How satellite imagery is changing every industry you know

“In 1609, Galileo wowed Venice’s big cheeses by letting them use his telescope to see ships way out at sea, a good two hours before their owners would see them enter the port. The Venetians were impressed (they doubled Galileo’s salary and gave him lifetime tenure at the University of Padua) because they immediately saw the huge financial and military advantages offered by this visionary device. A few hundred years later, we are on the cusp of an equally radical transformation in how information is gathered, analyzed and monetized. And if we pay attention, we might even save the planet.”

A constellation of new startups are focused on lowering the cost and increasing the frequency of satellite images of earth. These companies include satellite builders, operators, launch companies, communications infrastructure operators, and software companies focused on drawing valuable data out of the images. In the 1990’s, when satellite imagery was first able to be sold legally, there were very few imaging satellites in orbit. These satellites were large, expensive to build, expensive to launch, bandwidth limited on how quickly they could communicate, and there wasn’t much of a market for the images themselves. With technology’s march forward in the subsequent 25 years, new things are becoming possible from a cost and data perspective that never were before.

Imaging satellites have sensors on them that are similar to a digital camera in your mobile phone, only with much higher-end components. The lens is different because it needs to focus on the earth’s surface 500km away, as opposed to your iPhone at arm’s distance. The sensors themselves are different as well, focusing on different spectra of wavelengths, whereas the cell phone camera focuses on the visible spectrum. Different applications have different requirements, but there are two main variables in satellite imagery: revisit rate, or how often a certain area of earth is imaged, and spatial resolution, the size of the smallest visible feature in the image.

There is generally a trade-off between image resolution and temporal resolution. Higher definition images are produced from large satellites, which have larger lenses but are much more expensive to build and launch because of their size. Due to their significant cost, there are fewer of them in orbit. Fewer satellites in the constellation means less frequent coverage of land, or narrower swaths of land covered more frequently. Smaller satellites, or cubesats, roughly the size of a shoebox, can be launched as a cluster on one rocket and are thus cheaper to build and get into orbit. The downside of cubesats are the physical geometry of the spacecraft — since the lens is smaller, the resulting images are in lower resolution. Cubesat constellations allow a higher revisit rate — in other words, you get images of the same place on earth more frequently.

Every element of satellite imagery has seen significant changes in the past decade. Private companies have increasingly entered the market of building smaller satellites, such as Skybox (acquired by Google) and Planet Labs. The cost of components for these cubesats has been driven down with scale, largely due to the decreasing costs of sensors, computers, and solar cells. Launches have become much cheaper, partially from the ability to attach multiple cubesats to a single rocket. Furthermore, the launches themselves have seen more competition from private companies like SpaceX and Blue Origin, driving down cost. Satellite communication infrastructure has also seen vast improvements in the ability to downlink more data at a faster rate. Downlink infrastructure is important both because there is an increasing number of cameras capturing images in space that contain an increasing amount of data. For example, the number of satellites in orbit has doubled since 2008, and the higher frequency resolution of a hyperspectral image might contain 20x more data compared with a panchromatic or RGB image. More satellites also create the ability to crop out cloud cover, which is a huge issue for small constellations. Because cloudy areas aren’t able to be imaged, this may greatly reduce the value of the system if the revisit rate is already low.

Finally, until recently there wasn’t a huge market for satellite imagery. Similar to many other platform technologies, now that we are starting to collect more of this data we are realizing some very interesting, valuable, and unexpected applications.

Which industries are being affected?

One of the first applications for satellite imagery is to count cars in parking lots of stores and restaurants as a heuristic for sales/earnings. This knowledge can be leveraged for predicting profits of a public company before their quarterly earnings are even reported. For example, after the food health issues faced by Chipotle in 2016, stock traders with access to high frequency imaging of parking lots across the thousands of Chipotle locations could have estimated the revenue hit from the bad PR. This information, updated daily, is very powerful when making stock transactions.

Another application of satellite imagery is to monitor the amount of oil in tanks. Oil tanks have floating lids, and by knowing the location of the tank, the location of the sun, and the angle of the satellite, the shadow can tell you how full or empty the tank is. Like the number of restaurant/store customers, this information is extremely valuable for commodities traders who can glean some information about the reserves of oil and how oil is moving around the world.

Another commodity which can be monitored without much difficulty is water levels within reservoirs. Lower water levels correspond to a smaller perimeter of the water’s surface, and this can be accurately forecasted for effects on droughts, drinking and farming water.

Other, more specialized sensors, like hyperspectral sensors, are being used to try to decipher the health of vegetation. This information in turn, can theoretically be used to forecast the future yield of crops like wheat, corn and soy, which valuable information to have on secondary markets.

Based on the recent explosion in funding and developments, it’s become clear that satellite imagery is here to stay. As the cost continues to decrease, and the data continues to increase in fidelity and frequency, there will be consequences that we need to be prepared to deal with. For example, groups and individuals intending to do harm will find it easier gather intelligence. Militaries will be affected, since more civilian groups will have access to information where it was historically much more limited.

Another uniquely 21st century problem is the concept of space trash, which is “waste” material in Earth’s orbit that can damage valuable assets like satellites (see below). Organizations have been started, with limited success, to start to de-orbit the space trash large enough to cause damage. Beyond the painstaking task of cleaning it up, the only other viable option is to prevent the increase of space trash in orbit.

There are a number of interesting startups working within the new ecosystem of satellite imagery.

Two of the largest companies focused on building and operating cubesat constellations are Planet Labs and Terra Bella (formerly Skybox Imaging, acquired by Google in 2014 for $500m). By launching cubesats the size of a shoebox (in the case of Planet Labs), or a washing machine (in the case of Terra Bella), the cost of getting satellite imagery is quickly falling. This data is also unprecedented in terms of the temporal frequency (how often a photograph of the same area of land is captured) — which is allowing fundamentally new applications. Planet’s 2015 acquisition of BlackBridge Geospatial (operator of Rapideye — a constellation of 5 satellites equipped with identical multispectral sensors and a 5m resolution) demonstrates the focus on increasing not only temporal resolution, but spectral and spatial resolutions as well.

Several software companies are focused on building the analytics stack around extracting data from this new trove of data — two of the largest are Orbital Insight and Descartes Labs, focusing on many of the applications described in this article such as car counting and commodities monitoring. Orbital is a partner/customer of Planet’s dataset, and has productized several of the above examples, with customers focused mostly in the financial market. Several startups are working on more industry-specific applications such as using spectral analysis to estimate mineral deposits.

Still other companies are working on creating a more robust communications infrastructure for all the new satellites that are coming on line. One of the bottlenecks for ubiquitous satellite imagery is the downlink speeds that we can use to get the data back to earth. Traditionally, NASA had used Tracking and Data Relay Satellites (TRDS), but this was designed for lower bandwidth applications. Companies like Audacy Space are focusing on creating increased connectivity between communication satellites, imaging satellites and base stations.

A last piece of the satellite puzzle is the launch infrastructure around getting the satellite constellations to space in the first place. One of the most well-known is SpaceX, which focuses on making reusable rockets to save cost, but several other companies are working on creating a massive reduction in the cost of getting to space.

Where do we go from here?

Like the early days of other platforms (personal computers, internet, mobile phones), we’ve only started to scratch the surface of what can be done with satellite imagery. As the infrastructure, images, and communication networks continue to improve, the effects of this technology will ripple out to other industries, and create massive opportunities for those who position themselves to take advantage of the change.

Follow us for more updates about artificial intelligence startups and technologies that are changing our world.

Want to stay in touch? Sign up for our newsletter and we’ll give you a roundup of our favorite stories and resources for you to use every 2 weeks. 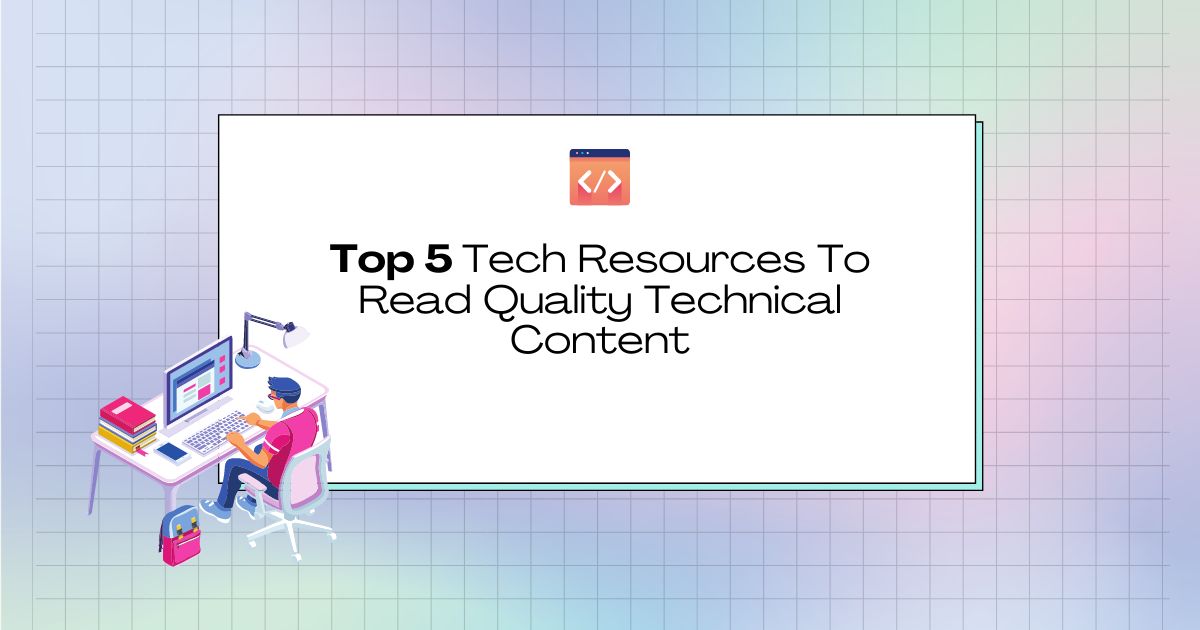