In the last week of April 2015, Instagram added support for using emoji characters in hashtags. Shortly after that, the 🍆-hashtag was banned. Apparently, there was more to the eggplant than tomato, cheese, and recipes… Let’s see what the data tells us about emoji hashtags today!

To facilitate execution of global, large-scale influencer marketing campaigns at Relatable we rely a lot on data to give us insights. Using a sample of about 2 million Instagram accounts (with a minimum of 1,000 followers) and 40 million posts I’ve been digging deep compiling statistics, getting insights, or discovering some quirky facts — all of which I’m sharing in a number of articles.

In the last article I looked at the unexpected usage of filters. This time I’ve looked at the quite special usage of emoji hashtags on Instagram. Not only is it a way to tag a post with emotion, some of them act as something resembling a portal to a secret cult of likeminded Instagrammers. Let’s have a peek…

Where did they come from?

Emojis have been around for a long time. The name reveals their origin — it means “picture-character” in Japanese, and started to appear on Japanese mobile phones in the late 1990s. However, it was first when Apple included emojis on the iPhone in 2011, followed by Android in 2013, that they became popular worldwide.

How many emojis are there? As of version 10.0 of the standard Unicode characters set there is 1,144 emojis. However, this is not the whole truth since many emojis can be modified with different skin tones. 102 human emoji may be combined with five different modifiers besides the default, for example 👦+🏾=👦🏾. Additionally, emojis may be joined together in various combinations, as with the family emoji 👩‍👩‍👧‍👦 consisting of the sequence 👩+👩+👧+👦. Worth noting is that Instagram does consider modifiers when they index hashtags, so you will get different results if you look at 👩🏽‍🔬 compared to 👩🏻‍🔬.

The spiral of popularity

So which emoji hashtags are used on Instagram? Pretty much all of them! This is a visualization of the 350 most used emoji hashtags where size and position in the spiral indicate its popularity. The bigger and further out — the more frequently used it is.

Clearly, Instagram is quite a positive medium with lots of love 😍 and joy 😂. Not surprisingly it is about taking that photo 📸 (with or without flash!). It is generally hot 🔥 and people have muscles 💪. No one can resist a puppy 🐶 on the Internet — and on Instagram, they are more popular than cats that didn’t make it to the top list. Among foodstuff, the peach 🍑 seems to attract a lot of attention…

Let’s have a look at some sub-categories of emojis.

Popular is probably not the appropriate word here, most frequently occurring is a better description. Let’s have a look at flags!

We all love food (and taking photos of food, to the annoyance of others). After Apple solved what appeared as one of the planet’s most significant needs in 2015 by adding the taco emoji in iOS 9.1, there should be no reason why we can’t get a representative ranking of the most popular food by looking in our data.

If we also included drinks the glass of wine 🍷 would have made it to third place and beer 🍺 on fifth.

The internet is all about cute, fluffy animals, right? Let’s see who ranks as the most popular.

Due to popular demand also fictional animals are considered animals.

Thanks for reading! Please share your thoughts and reflections, and keep following to not miss out on more quirky insights on Instagram usage.

Fair use: Feel free to quote or use any of these findings. When doing so, attribute the author and provide a link back to the original article.

Stefan is CTO and co-founder of Relatable, a marketing agency that uses data and technology to help customers like Google, Lego, Adobe, Tinder, Verizon and Spotify to do super efficient, large-scale influencer marketing campaigns. 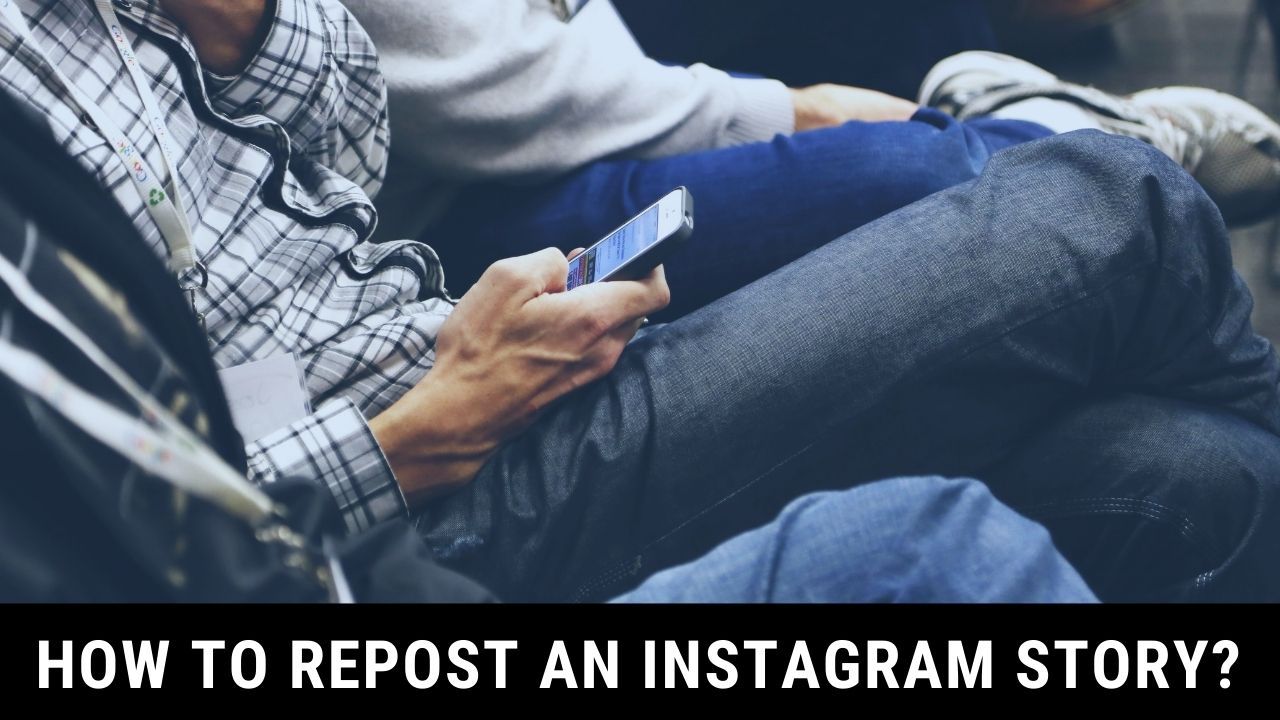 5 Things You Didn't Know About Multichannel Selling And Top 5 Marke... 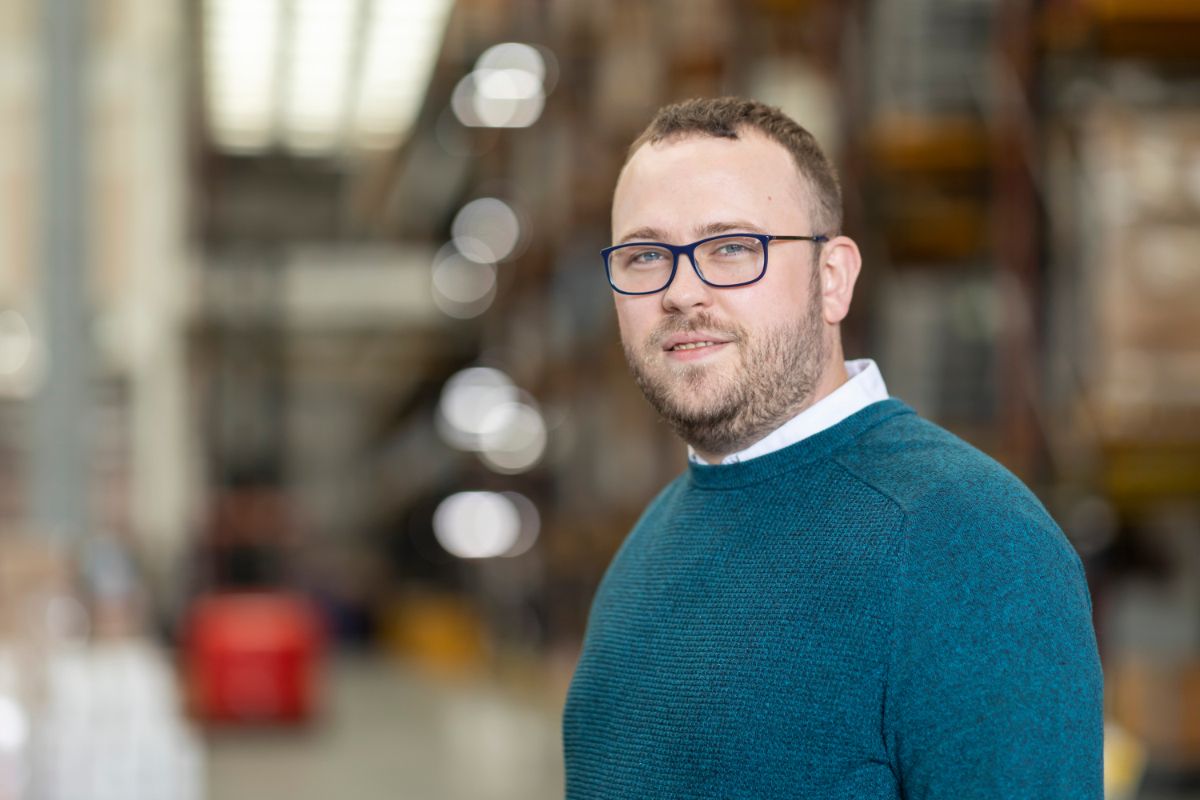