The Lightning Network: A Beginner's Guide 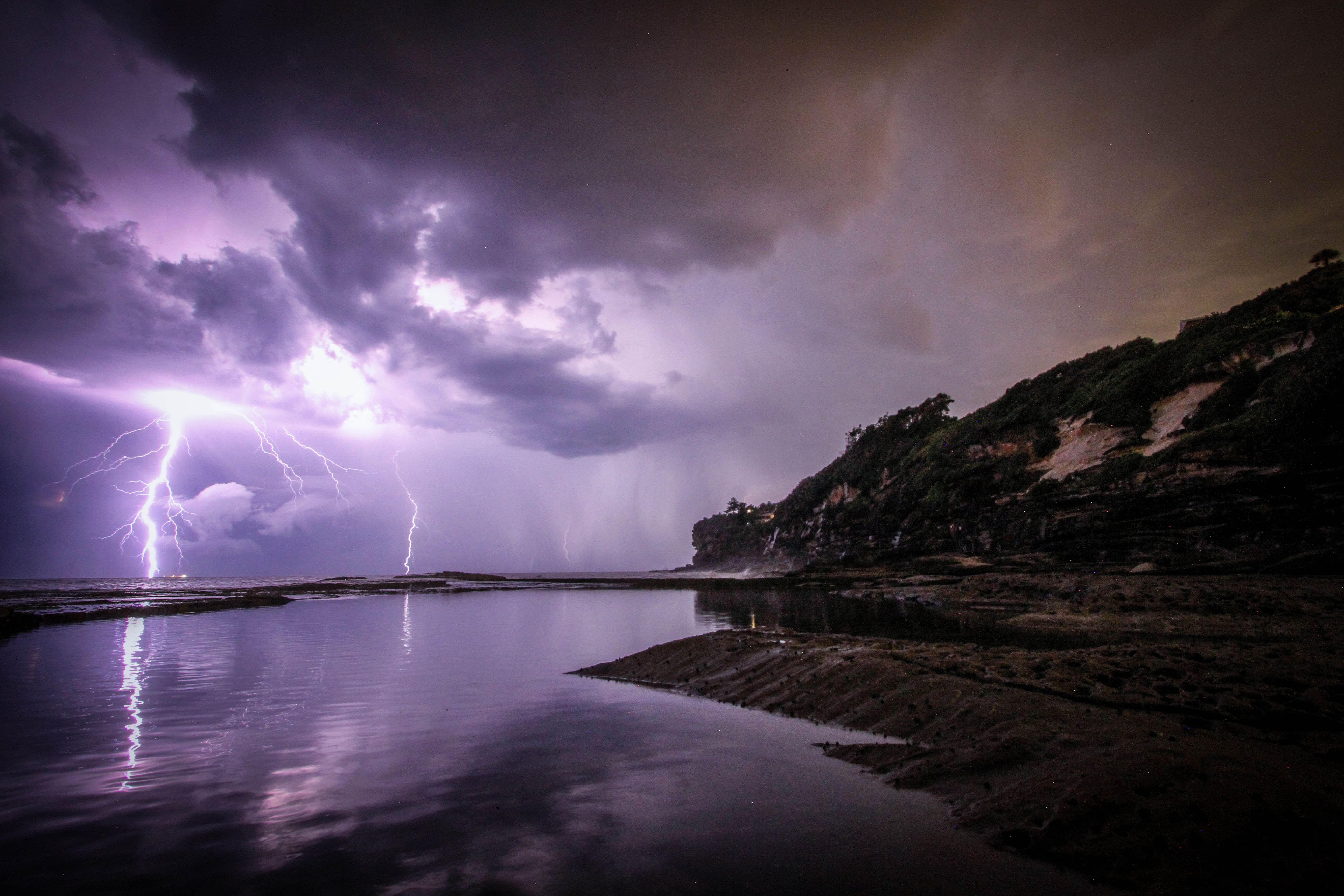 It's a common question in a growing business: How do you scale without breaking your business model and preserving the essence and quality of what you do?

It's a question Bitcoin is asking as it looks to expand into widespread, everyday usage: How can the Bitcoin blockchain handle more users at efficient speeds while still maintaining its digital, decentralized, trustless nature?

There are a few things — like slow transaction rates and high fees — that are holding Bitcoin back from becoming a massively accessible currency that can be the gateway to our future.

But there's a new approach that may help solve all of that. It's called the Lightning Network.

Right now, if the Bitcoin network ever hopes to compete with existing payment systems, it needs to get faster. Visa boasts being able to process up to 24,000 transactions per second (though it's probably much closer to 4,000-5,000), as opposed to the Bitcoin blockchain's clearing of four to seven transactions per second — which is a much lower number and a hindrance to widespread usage.

The reason for this? In order for blocks to be added to the blockchain, every transaction in that block must be validated. While miner validation is key to Bitcoin’s decentralized and secure nature, it means that transactions aren't instantaneous.

Essentially everyone's transactions are waiting in line to get validated to the blockchain, which takes time. Additionally, users can entice miners to validate their transactions first by offering to pay higher fees — like paying to cut the line. But those fees can get pretty high as well.

Does every transaction really need to be recorded on the blockchain if you're just making small, daily exchanges back and forth to people that you know? What if there was a way not only to cut the line but to bypass it completely?

What is the Lightning Network?

The Lightning Network isn't another fork, a separate blockchain, or a new coin, but simply a second layer to the Bitcoin network allowing fast, low-fee, person-to-person transactions through a Lightning channel.

Here's how it works. If you have a friend or business acquaintance you exchange Bitcoin with a lot, you could mutually agree to open a Lightning wallet.

This wallet would be owned by both of you — what’s called a multi-signature wallet — and when you open it, you'd each put in an amount that’s held as a balance in the wallet. Maybe one or two bitcoin each.

If you needed to pay your acquaintance, you'd transfer what you need to them within the wallet. The wallet keeps a running tally of the transactions back and forth, without needing to post those transactions to the blockchain and wait to get them verified each time.

Only once the wallet is closed will the transactions post to the blockchain.

When two people open a Lightning wallet, they've created a Lightning channel between them. So then why is it called a network? Each person wouldn't have just one person they're connected to, but many channels connecting to many different people, like spokes off of a hub.

If you wanted to send bitcoins to an acquaintance of an acquaintance, you wouldn’t need to set up another channel. Because all of these channels now create an interconnected network, you can simply go through the network.

The possibility of fraud could happen if an acquaintance wants to close out a Lightning wallet at a previous balance that favors them. But if that happens, you can broadcast the malicious activity out to the Bitcoin network and, with the list of transactions in the Lightning wallet, prove that the settlement isn’t correct.

In order to be part of this network, you need to set up a Lightning node, which is free software that runs on your computer or phone, and that allows you to open and close channels.

But you don't necessarily need to exchange payments with it. You can run your node to be a router for others, and to help move transactions through the Lightning network.

What It Solves and What It Can Create

As you can probably already see from this explanation, the Lightning Network solves the scalability problem by allowing transactions to occur off the blockchain.

Transactions can now happen instantaneously, with very little fees, opening up the ability for quick, day-to-day usability and functionality — and it still remains decentralized and trustless.

But what I'm most excited about is that the Lightning Network allows you to make microtransactions, even as low as a penny. This has the ability to replace subscription models or even do away with advertising.

You could simply pay a few cents to read an article, or pay per second as you watch a movie on Netflix or YouTube, or pay per kilobyte through a VPN.

Transfers of just a few cents could happen immediately through the Lightning Network, and wouldn’t need to be verified on the blockchain each and every time. They could be verified once at a later date, allowing everything to run much smoother and quicker.

Micropayments also have great applications in the Internet of Things as well. Someday our appliances or machines will have the ability to transact without us, and if our fridge needs to order milk or eggs, the Lightning Network can facilitate those kinds of as-you-go transactions securely and easily.

While the Lightning Network is still in its early usage, it offers a solution for many of the things holding Bitcoin back now, and it may be the way that Bitcoin finally becomes an everyday currency.

Its functionality has also created new and exciting opportunities for payment streams and other technological leaps forward.

Related Stories
Subject Matter
Earn Crypto Rewards Monthly by @Mysterium Network
#promoted
What Is An On-Chain Transaction? by @Philip_Salter
#on-chain-transaction
The Role of Probability in The Safety of Your Cryptocurrencies by @elagai
#decentralized-internet
Identity Management Unchained - Taking the Red Pill by @kameir
#identity
The Role of Blockchain and Decentralization in the Digital Economy by @maddykutechno
#decentralized-internet
Interchain Transaction Bridge - The Missing Key to Creating Seamless UX in a Multi-chain Universe by @weitingchentw
#bitcoin
Nothing Can Stop Bitcoin, Not Even Governments by @ras
#bitcoin