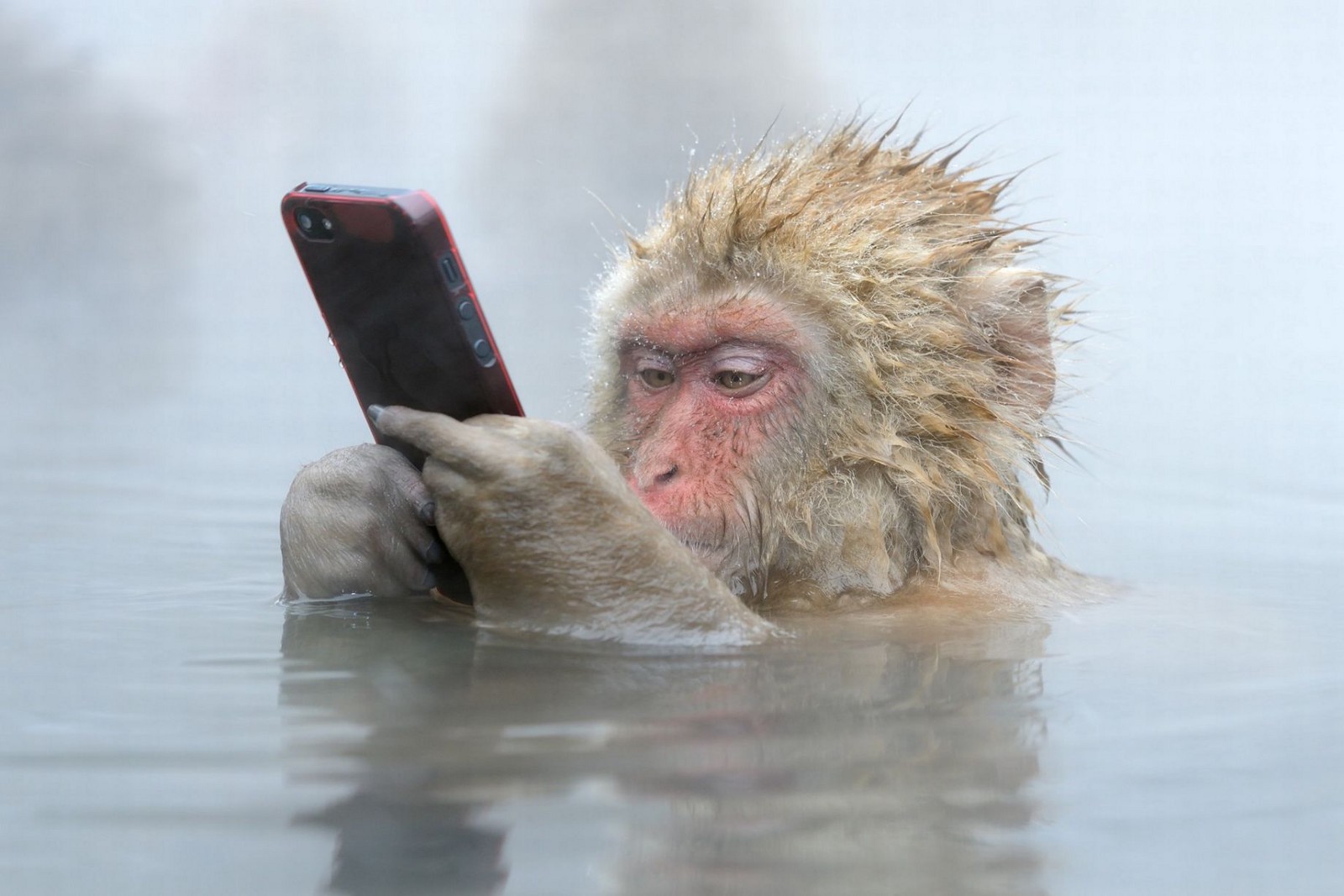 We humans are biased by nature. Everything we think we know is distorted in one way or another by our cognitive shortcomings. The human brain has been forced to evolve and adapt to whatever environment it can end up in and having a brain that sets aside personal aims for the sake of the collective has proven to be advantageous for the evolution of our species as a whole in some cases. The same is true for any social life-form. However, to let these parts of our brains guide our political judgement can lead to disastrous results in the long run. Not because of bad intentions but for the simple fact that a few individuals will always thrive by playing the systems in their favor. From an evolutionary perspective an army of ay-sayers and martyrs, regardless of whether we’re talking about an an army of humans or an army of ants or bacteria, has an advantage over a less disciplined one. From an individual’s evolutionary perspective though, it is better to appear like you’re a martyr but to run and hide when the actual battle happens. This at least partly explains the high percentage of sociopaths in leadership positions all over the world. If you can appear to act for the good of the collective but dupe your way into more and more power behind people’s backs, you’re more likely to succeed than if you’d been playing a fair game.

So what has this got to do with politics? In short, any political system you set up will favour those who learn how to play that system. This explains how something like 80 people effectively own half of the world’s resources and why you cannot achieve equality or anything like it by political means. The only thing financial politics does, whether implemented by governments or central banks, is funneling wealth from the lower and middle classes to the elite. Inflationary monetary politics might be the most obvious example of this even though it’s mostly ignored by a majority of the world’s population. The only way to prevent this power-funneling is to empower the individual, not the collective. In this day and age political forces that truly want to empower individuals are rare. We’re brought up in societies where we’re led to believe that “rights” to do, say or own things are given to us by a higher power. Having to have a “right” to own, say or do something is just a measure of how narrative distorts morale. To sell someone the idea of a “right” to something you first have to take that right away. It’s not very righteous. In addition to this all of the most hideous crimes ever committed by humans were all carried out under the false pretense of a collective good — the good of a country, a religion or a societal class.

Bitcoin was invented as a countermeasure to these destructive forces. Believers in the free market the phenomenon of every boat rising with the tide were quicker than others to grasp the idea and to hop on the train early. Most people still find it hard to believe that a computer protocol can be immune to the influence of humans and many misinterpret what the truly groundbreaking aspect of the invention is — sound money. These misinterpretations are being exploited and they’re being exploited a lot. The amount of false information circulating around on social and traditional media is simply astounding. Out of all the insights a year of deep-diving into Bitcoin has given me this is the most profound one. Altcoins, and the proponents of them, are not to be trusted. The number one reason a person can have for inventing an altcoin or starting an ICO is to pyramid-scheme themselves into accumulating more Bitcoin. Numerous charlatans have duped hordes of twitter-minions into helping their dubious causes, most of them completely unaware that they’re being fooled. Bitcoin, or financial atheism, was invented by and for those who refuse to trust authority. This insight has, for better or worse, made me even more skeptical about all the different worldviews that we’re constantly being shown by both the old and the new media. Everyone seems to have a hidden agenda and this scary insight seems less preposterous when you take into account the system’s predistribution of psychopathic traits in positions of power. I think the fact that I fell into the Bitcoin rabbit hole had a lot to do with my skepticism of authority but I didn’t know at the time that Bitcoin could make me question authority even more. And yet it did. Losing faith in the very foundations of our societies can be a scary experience but knowing that there’s a better alternative out there soothes the nerves.

There’s an imminent national election coming up in my home country, Sweden. Like in so many other countries on earth, the false narratives of the left and the right are challenged only by the false narrative of the nationalists. No one seems concerned about real, long term issues like what to do about our perpetually inflating currency or how to tackle the algorithms that are slowly eating away at our souls and our jobs. Environmental policies are cosmetical efforts at best and are only there to ease the bad conscious of the ever spending modern consume-o-sapien. The best possible thing I can come up with when trying to think of something to say about said election is that it is irrelevant. At least in the long run. At least after hyperbitcoinization happens. A leaderless society is almost unthinkable to most people but the toolkit to achieve just that has already been invented. Time is on its side. Bitcoin is sound money and sound money is here to stay. It’s history has already been written and the ink is dry. There will never be more than 21 million Bitcoin. They will be unbelievably valuable. Just wait.

For more on the subject of personal liberty and the cult-like behaviour of states, look up the Mises institute and Saifedean Ammous’ thought provoking book The Bitcoin Standard.