It strikes me that our society is in a state of transition. We have a hard time grasping the changes that are taking place. The field that I studied, economics, seems badly out of touch with the times.

I want to suggest that the new phase of humanity can be described as playing games. This is a radical hypothesis. Please examine it with an open mind. Rather than looking for the weaknesses in the idea, try to consider its possibilities. Play with it, if you will.

Let’s avoid getting carried away with distinguishing these four eras. There are plenty of overlaps among them. But I claim that some phenomena have been more dominant in one era than in others.

During the hunter-gatherer era, the key word was sustainability. If a band of humans killed more animals at a higher rate than those animals were being born, it lost a food source. Similarly, if the band consumed plants or altered the land to such an extent that plants could not replenish themselves, the band lost its food source.

When we moved to the agricultural era, the issue of sustainability became more complex. If we were careful, we could replace existing vegetation with plants that we could harvest more efficiently for food. We could domesticate and raise herds of animals, rather than simply hunt what we found.

In later eras, sustainability became even more complex. The hunter-gatherer intuition to leave the environment exactly as we found it no longer serves as a guide. Even as we alter the earth, we tend to leave the environment better for our children than we found it. We bequeath them buildings, equipment, transportation systems, water treatment facilities, medical knowledge, social institutions, and more. We make plenty of mistakes, but on the whole each generation lives in greater comfort.

During the agricultural era, the key word was struggle for survival. Farmers must battle the elements in order to plant, sustain, and harvest their crops or to raise chickens, cows, and sheep. As Thomas Malthus pointed out, there was a tendency for the human population to grow beyond the level that the arable land could support.

Until the industrial era, over 90 percent of the population had to focus primarily on tending to the food supply. But today in the United States, only about 2 percent of the work force is engaged in agriculture.

During the industrial era, the key word was systematic. Factories and assembly lines turned production into a system. We invented the discipline of political economy, which analyzed the capitalist system. From Leon Walras in the 19th century to the Congressional Budget Office today, economists have used systems of equations as a way of interpreting the economy.

The Era of Games

I claim that we are entering the era of games, in which the key words are scorekeeping and strategy.

Much of modern entertainment takes the form of games. But I would go beyond that and say that much of life is becoming more game-like. Look at the page that you are reading. There is a place for you to “clap” for this article, to award points for it. There is also an image at the top (a position from the board game Othello), because I am informed that putting a graphic at the top of an article is a strategy for attracting more readers. The writing of essays has turned into a game! So has “friendship” on Facebook or “conversation” on Twitter.

In the industrial era, the great titans were called “capitalists,” because their empires consisted of what economists call physical capital: oil refineries, steel mills, and railroads. Our current business leaders instead are masters of strategy in the games of online retail or computer search or social networking.

Consider the way in which violent conflict has evolved to fit each era. In the hunter-gatherer era, humans killed one another in small fights. In the agricultural era, farmers used armies and fortresses to protect their harvest, often from marauding mounted pastoralists. In the industrial era, killing was “mass produced” by machines and conscripted armies. Successful generals mastered logistical systems.

Today, killing is done by remote control, via drones. Orson Scott Card’s novel Ender’s Game astutely captures the way that technology has made war games indistinguishable from war itself.

What I am Not Saying

I do not want readers of this essay to think that I now believe that game theory is the key to understanding society. In fact, game theory is almost always limited to simple one-dimensional choices. It does not address the complex strategic environment that business leaders face or in which each of us is embedded as we navigate our existence.

Also, I reject the metaphor that businesses and consumers are players in a game, with government setting the rules. Government officials are participants in the game. And private-sector actors are making up many of the rules. From the society-as-game perspective, the roles of government and the private sector are not distinct; they blend into one another.

Many Games to Play

During the industrial era, we developed the habit of focusing on political economy. Maintaining that habit today, we are obsessed with the winners in that game. We care intensely about Mark Zuckerberg or Jeff Bezos or Barack Obama or Donald Trump.

I think that we would be better off if we would look around and see that there are many games to play. For example, when I try to describe to people how it is to be a grandfather, I tell friends, “Having a grandchild makes me feel like I’ve won the game of life.” If you asked me to give up my grandson in order to trade places with Bezos or Trump, I would not do it.

The games where we try to accumulate wealth or power are inevitably going to have only a few big winners. For the rest of us, all that should matter is that we not lose too badly. That is, we need to retain a decent amount of autonomy, so that we can meet our material needs and exercise the freedom to which we are entitled. Then we can focus on the games that really provide us with engagement and pleasure.

5 Ways To Earn an Income During the Pandemic 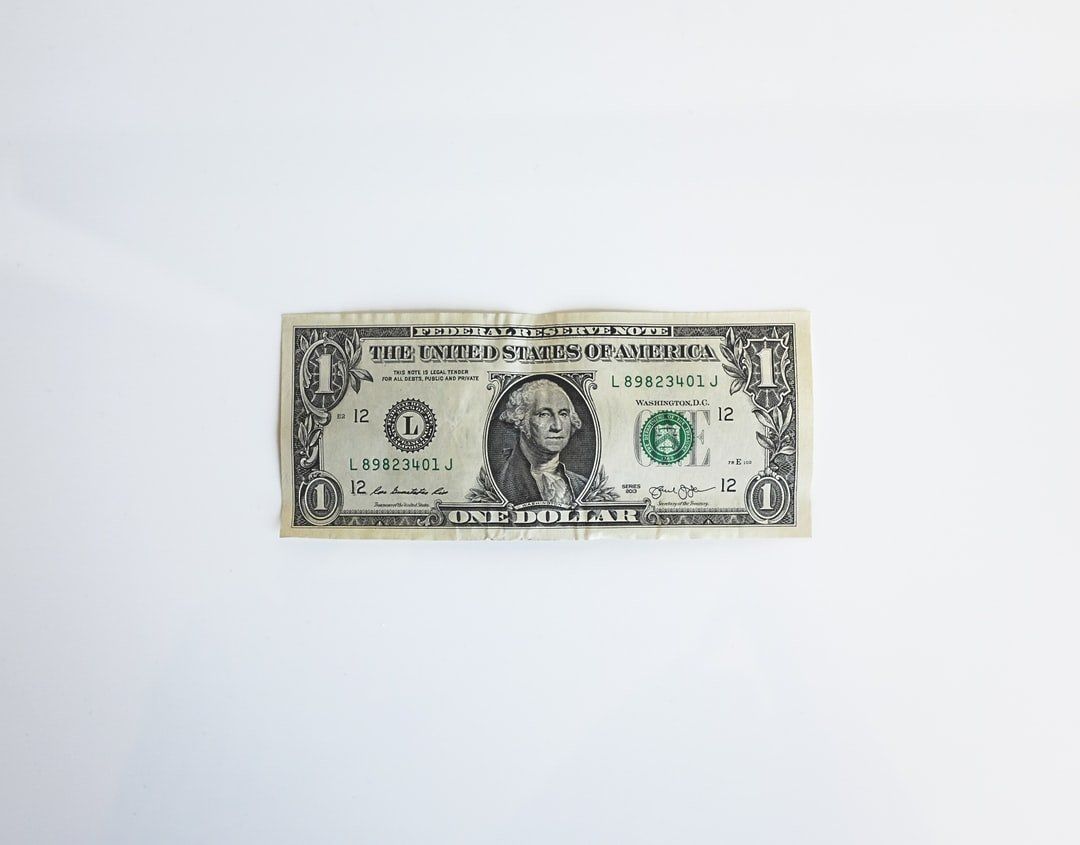 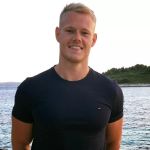 The Importance of Music in Video Games 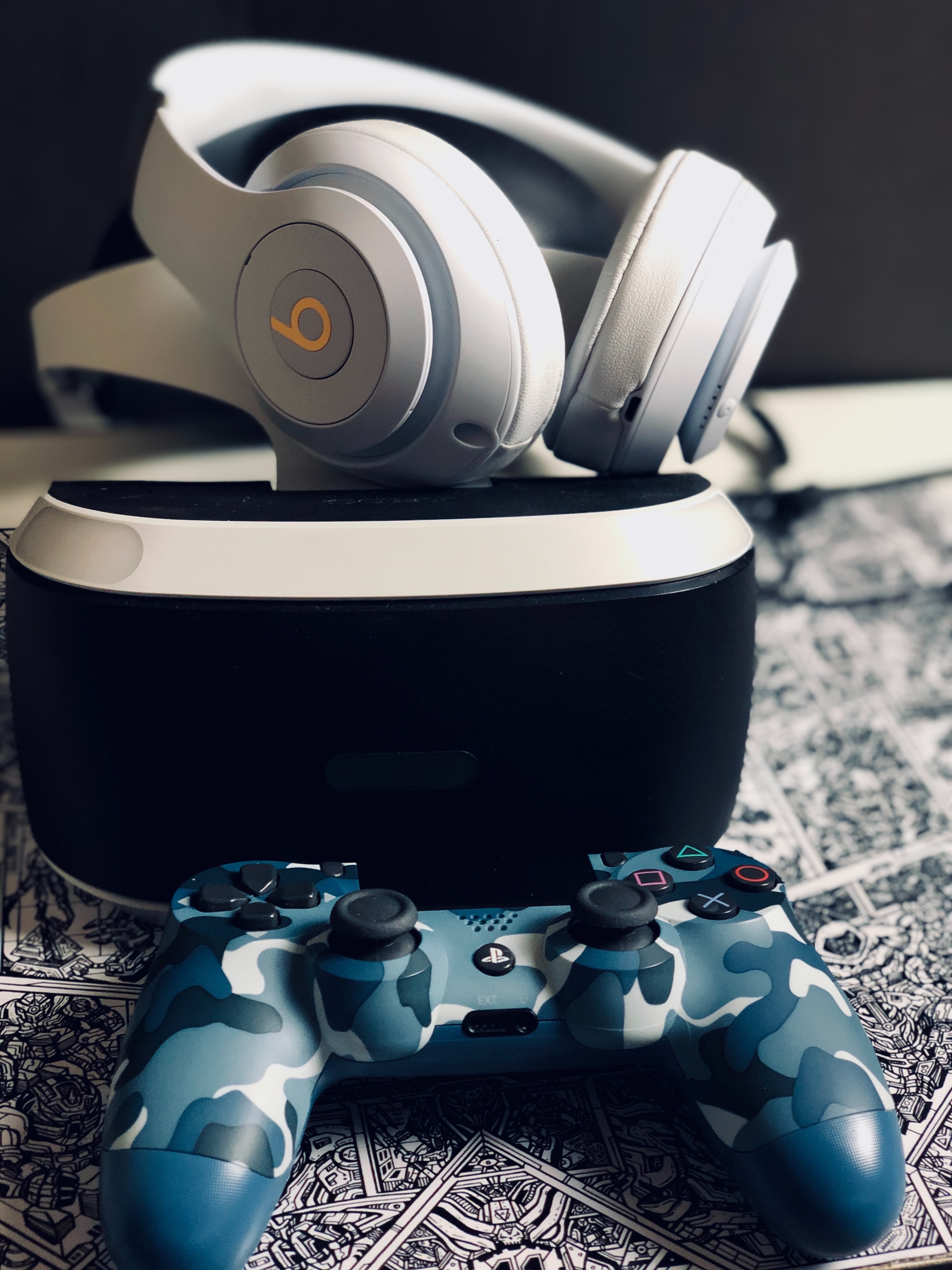 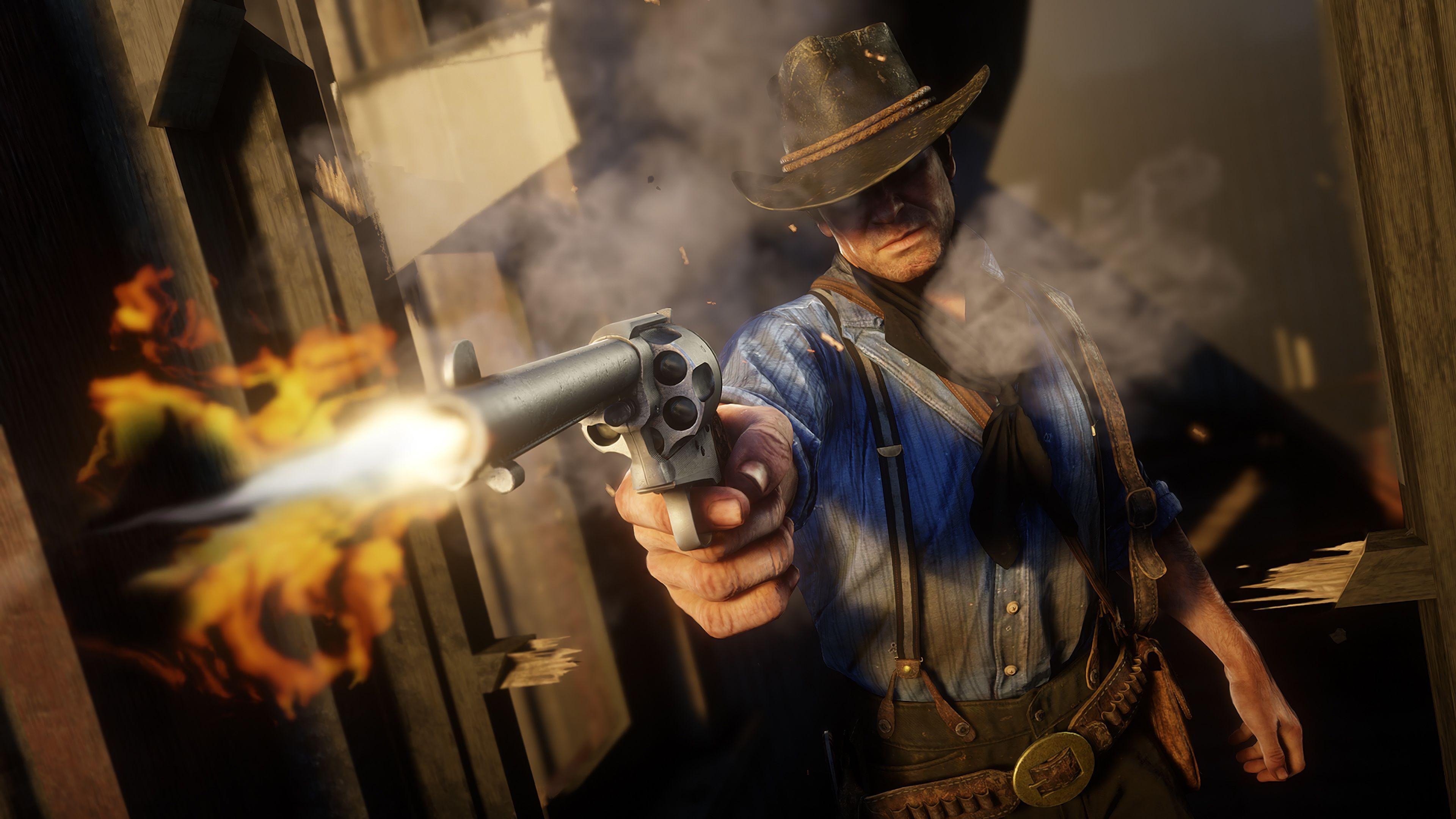