The Future of Education in the 21st Century 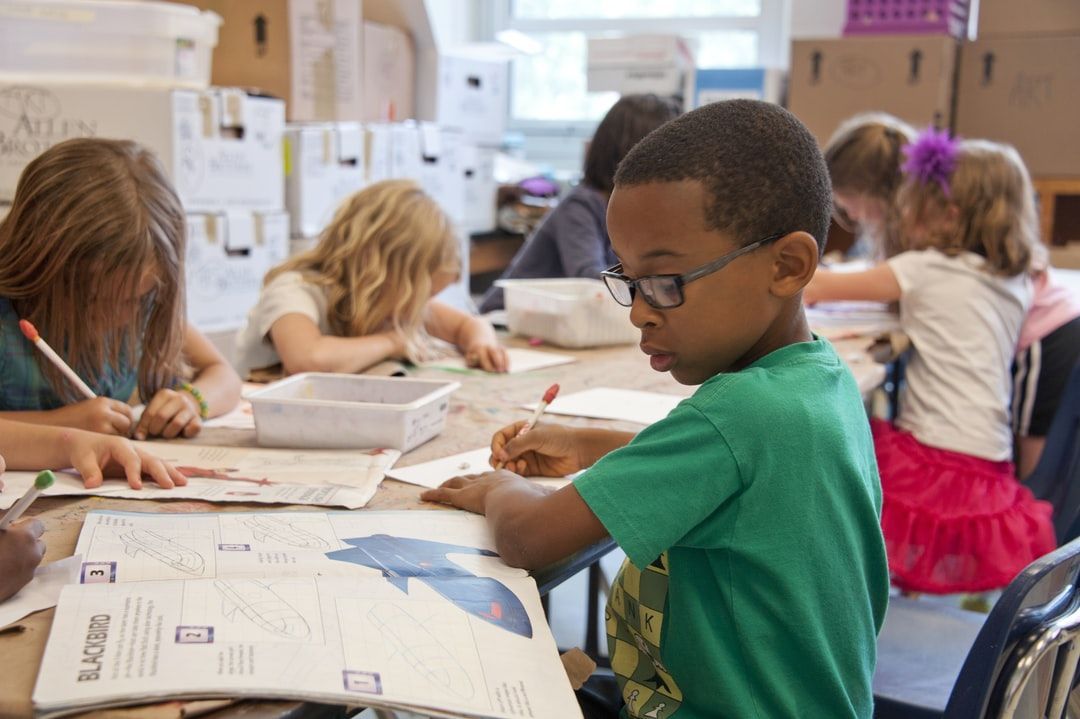 In the 20th century, the school as a factory metaphor appeared.

Our schools are, in a sense, factories, in which the raw products (children) are to be shaped and fashioned into products to meet the various demands of life. The specifications for manufacturing come from the demands of twentieth-century civilization, and it is the business of the school to build its pupils according to the specifications laid down.

The school as a factory metaphor was working for the past century as education was mostly linear: get an education, get a job, retire. Information was at a premium and scarce. It was perfectly logical for schools to cram information into children’s brains with notions about mathematics, literature, geography, history, biology, etc.

In the 21st century, we are drowning under the crashing waves of information, disinformation or misinformation. Wikipedia, MOOCs, Ted talks, podcasts, videos, we have access to information for a few lifetimes.

Access to information is much easier now, but getting an education doesn’t guarantee a job. The global automation trend has already started. Any job that is rule-based or process-based can and will be automated. Think of ATMs, self-checkout machines, automatic car park payments, vending machines.

What will not be automated then? As John Oliver remarks in this video, “series of non-routine tasks that require social intelligence, complex, critical thinking, creative problem-solving.”

In his book Hit Refresh, Satya Nadella, the Microsoft CEO, identifies a few skills that “future generations must prioritize and cultivate. To stay relevant, our kids and their kids will need”:

EMPATHY: The ability to understand and share the feelings of another, allowing us to build nourishing social connections and regulate our emotions. Empathy is an exceedingly difficult skill to replicate by writing code, and thus “empathy will be invaluable in the human-AI world.”

EDUCATION: As our life spans will increase and birth rates will decline, some might say that investing in education might decrease as well. Nevertheless, people from my generation switch careers at least once. Skills that were in high demand just a decade ago are considered obsolete today. Our children’s generation will only see a further increase in career switching. To adapt and survive the harsh economic competition and volatile job markets, we will have no choice but to become effective life-long learners.

CREATIVITY: As Satya Nadella writes, “machines will enrich and augment our creativity, but the human drive to create will remain central.” For example, when the COVID-19 pandemic stroke, medical systems were brought to their knees by the delays in COVID-19 testing: take somebody to the hospital with an ambulance, disinfect the ambulance afterwards, then go to the next patient. South Korea had the genius idea with their drive-through testing that other countries implemented as well. In Romania, they started to have drive-through vaccination centres as well.

JUDGEMENT AND ACCOUNTABILITY: Even if we accept computer-generated medical diagnoses or legal decisions, we still expect humans to be accountable. This can be difficult when we as a species still seem to struggle with our own biases.

There is the dreadful danger that companies produce algorithms that contain the companies’ biases embedded into code: bias against women in Amazon’s AI recruiting tool, discrimination based on gender and race stereotypes in Facebook’s ad delivery, Google’s terrible facial recognition disaster, Google’s unprofessional hair search result algorithm, racial bias in healthcare algorithms where algorithms reduced the number of black patients identified for extra care by more than half, etc. One of the most vocal people to highlight the gender data gap is Caroline Criado Perez. I highly recommend subscribing to her weekly newsletter or reading her book, Invisible Women.

Children starting school this year will have their first jobs in mid-2030. These children will retire, if current laws still apply, in early 2080. As the COVID-19 pandemic showed, we can’t precisely predict what can happen one year from now. And yet, schools and parents are preparing children for jobs that will either become obsolete, automated or are not yet invented.

The unpredictability of education in the 21st century is quite extraordinary.

We need a new metaphor for the school in the 21st century as the factory metaphor is no longer relevant in this new era of information and automation. It will not be the strongest or the smartest who will withstand, but like Darwin said, the fittest. We will need to reinvent ourselves every few years if we want to remain relevant.

Related Stories
Subject Matter
Being a Productive Parent with the Montessori Pedagogy in Mind by @roxanamurariu
#productivity
How Augmented Reality (AR) is Changing the Recruitment World by @nimisha
#virtual-reality
Branding & Digital Marketing Lessons To Learn From The NBA by @faizan4it
#digital-marketing
5 Trends That Show Where eCommerce Is Heading in 2021 by @shermant216
#ecommerce
Vaccine Passports Sold on The Dark Web by @peter-jobes
#dark-web
A Healthier Reality: The Impacts of AR in Healthcare by @itrex
#augmented-reality