The Decentralised Future of the Digital Publishing Industry

Did you know that the Zimbabwe Dollar ended up with so many zeros that the ink was more valuable than the bills it was printed on?! How could that happen? Let’s quickly go back 7000 years.

In 5000 BC the first metal objects were introduced as commodity money replacing bartering for goods. With the introduction of paper currency and non precious coinage commodity money evolved into representative money, meaning the money itself didn’t need to be of great value but represented a claim on a commodity i.e. silver or gold that was supported by a government or bank. Representative money was then removed further from reality with Fiat money, whereby the value is decoupled from its claim on a commodity and the government solely defines its value, cemented by Nixon’s decoupling of the dollar from gold in the 70s.

All currencies (except crypto) now rely on the government’s good will, because they can influence the value and potentially collapse an entire economy by simply… printing more money.

In the world of online publishing, impressions and clicks have been the agreed system of exchange and value for advertising. In this article I wish to discuss how this system has created a deadly race to the bottom and what a future model could look like. 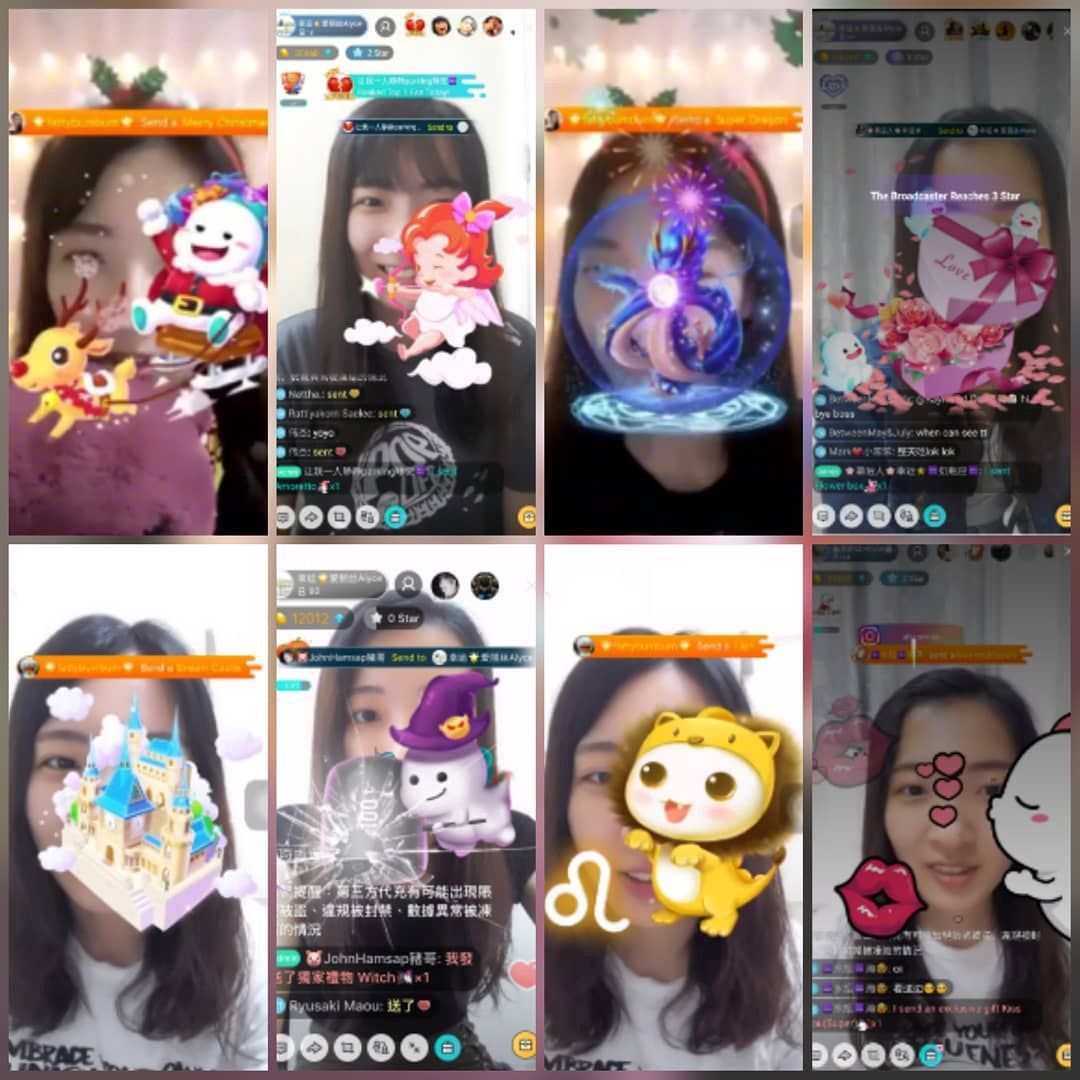 Desire out, engagement in

After world war 2, the consumer economy was born, the challenge was not in efficiently making stuff, we had mastered that, but in creating the desire for it. For 60+ years media companies and the TV were fantastic at fuelling desire in this consumer economy right up until November 2008 when the markets crashed and a new economy rose up — the creator economy. To quote futurist Paul Saffo in his talk The Creator Economy:

“we no longer passively watch and buy, but we participate and create.”

Personal media companies AKA social media disrupted the old by enabling creation. As the internet exploded with an abundance of content it also created poverty of attention, and where there’s scarcity there is value; value is therefore attributed to engagement. The companies coming out on top are those that assist not with our desire for stuff (which is now relatively cheap) but that facilitate experiences and interactions — we no longer simply buy a cup of coffee, we buy into the story behind the bean. 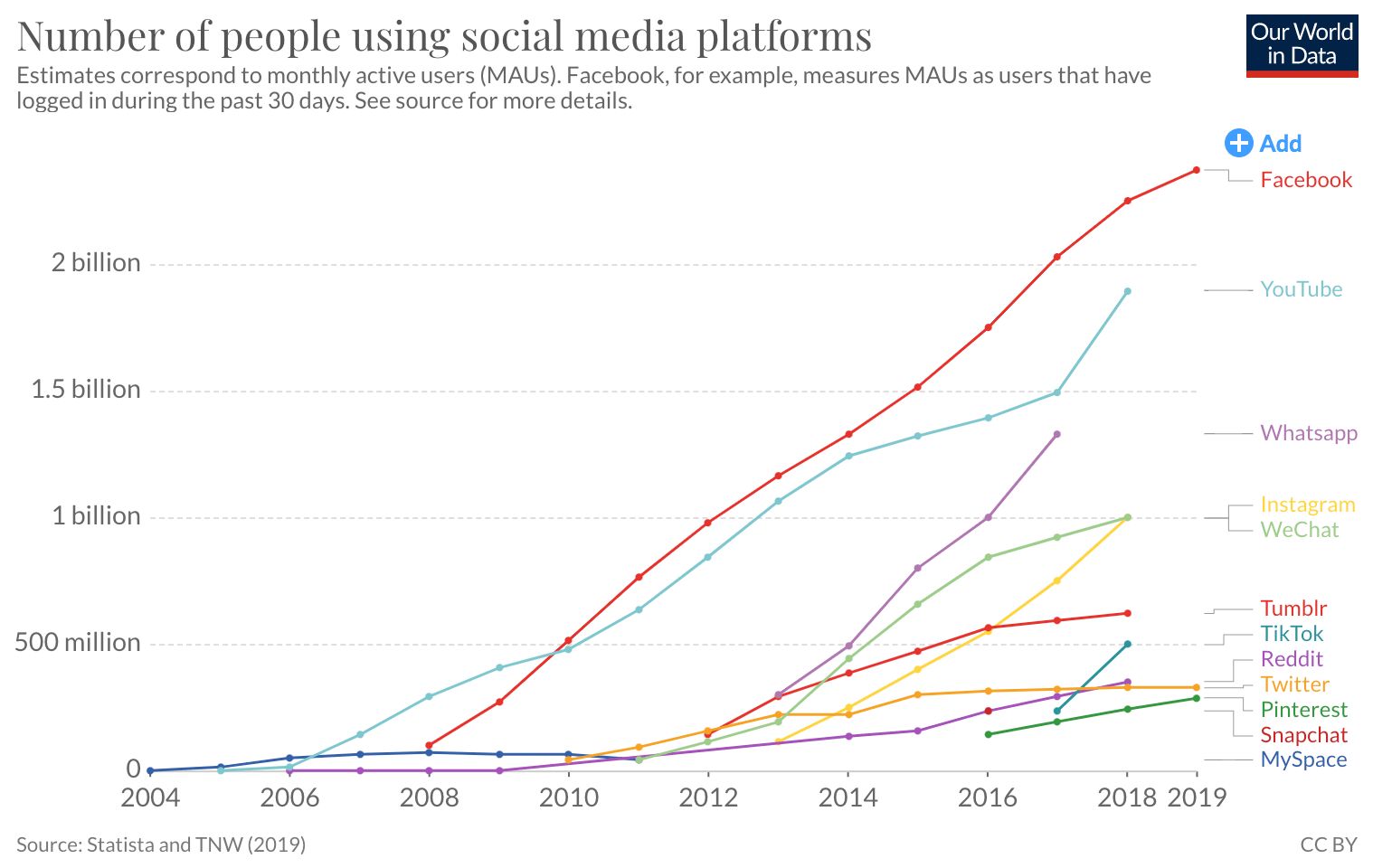 Race to the bottom

But media companies have been deadly so slow to adapt to this new economy and play to their unique strengths of storytelling. They’ve plowed on continuing to compete for direct marketing dollars by displaying advertisers’ “products” and getting caught in a tangled web of something called Ad-tech.

Ad-tech claimed to help publishers scale the sale of their online ads. It drastically increased the amount of ad space for sale by connecting online marketplaces and switching out the ads on display in real-time based on the viewer. The trouble was that iconic publishers soon found themselves competing with every other crappy site running ads frequented by the same viewer and the consequences for the news industry in particular have been dire. Ad prices have been demolished to a cent on the dollar, and journalism skewed towards getting as much traffic as possible with so called “click bait”, making once iconic media also pretty crappy. 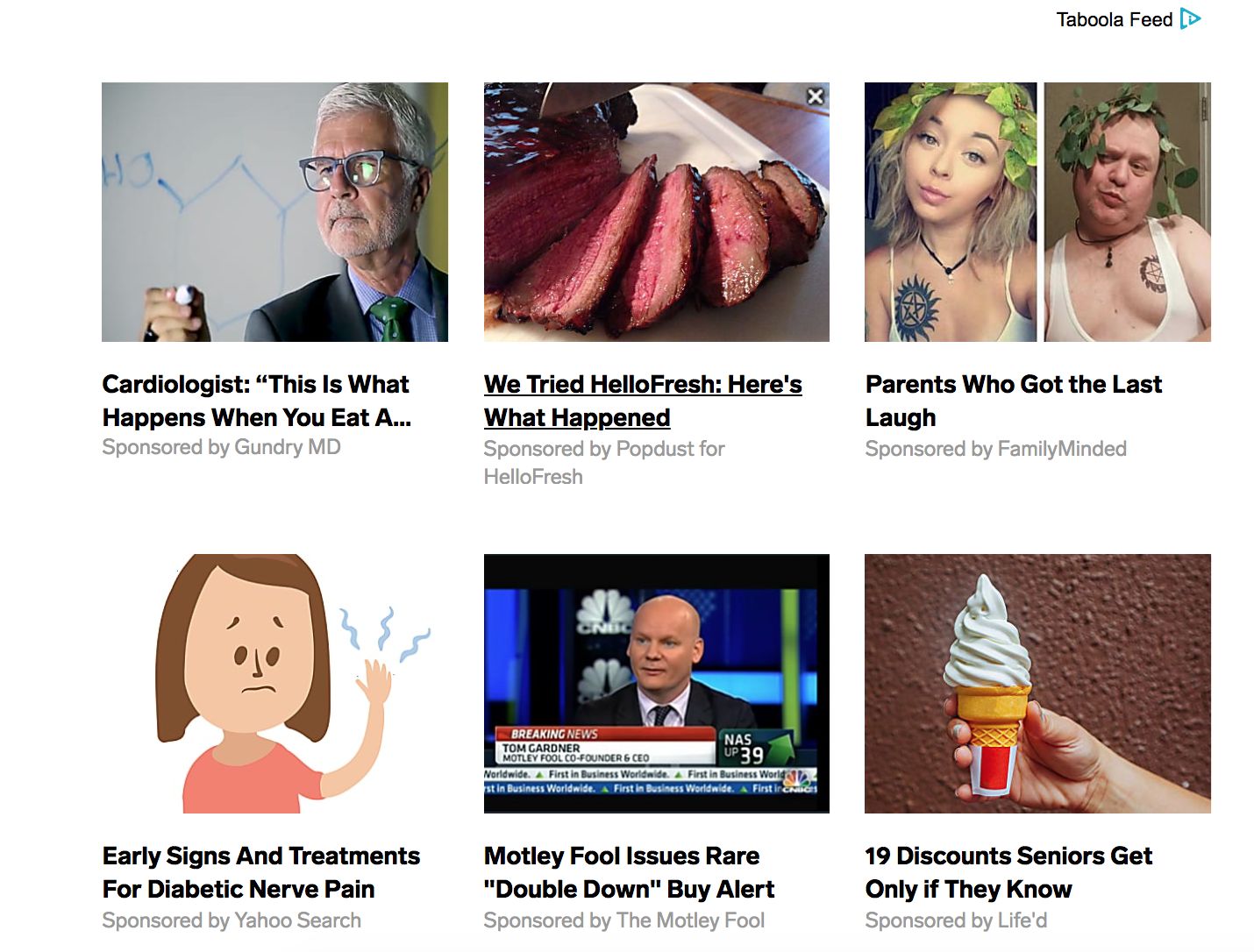 Arbitrage ad units AKA chumbox ads from Taboola and Outbrain are anything but authentic they’re parasitic.

Google and Facebook now account for ~60% of all online ad revenue with Amazon now racing up already to 8.8%. It’s no surprise that these firms also mark their own homework — providing ad performance software which have been proven to inflate numbers to standards the competition can only dream to match. Oh and with Google search ads, a recent study found that only 16 % of searches resulted in a click on an ad for an unfamiliar brand.

If that’s not bad enough, Adobe discovered that as much as 28% of all internet traffic is “non-human” so those impressions of your ad (~30% of which are already not “viewed” at all) are even more inflated. 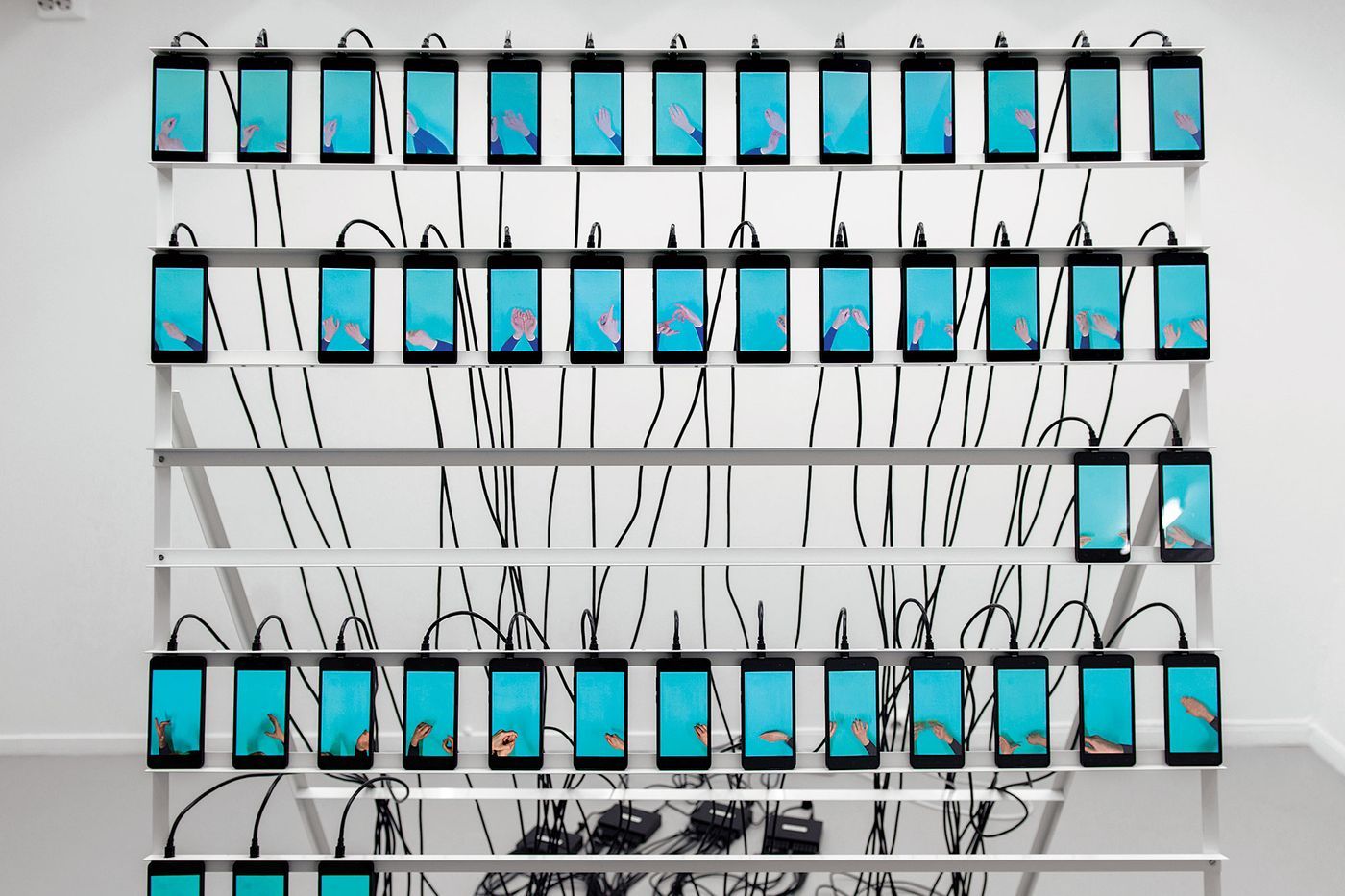 On the other side of the equation, consumers have had enough of online ads. In what is possibly the largest demonstration in all of history 615 million devices now use an ad-blocker, that’s 11% of the global internet population rejecting ads on the web. When broken down by mobile users it’s somewhere between 37% and 47%, which is estimated to equate to around 2 billion people. The people have spoken and they want content!

If branding not direct marketing is king, clicks and impressions should be removed from the equation. The media can breathe and go back to what they do best — curating culture.

Google owned YouTube has more than three million ad-supported channels, according to the analytics company OpenSlate, which says the average $100,000 campaign on the platform runs on more than 7,000 channels.

What if publishers used their curatorial prowess to activate a network of creators beyond their own channel? 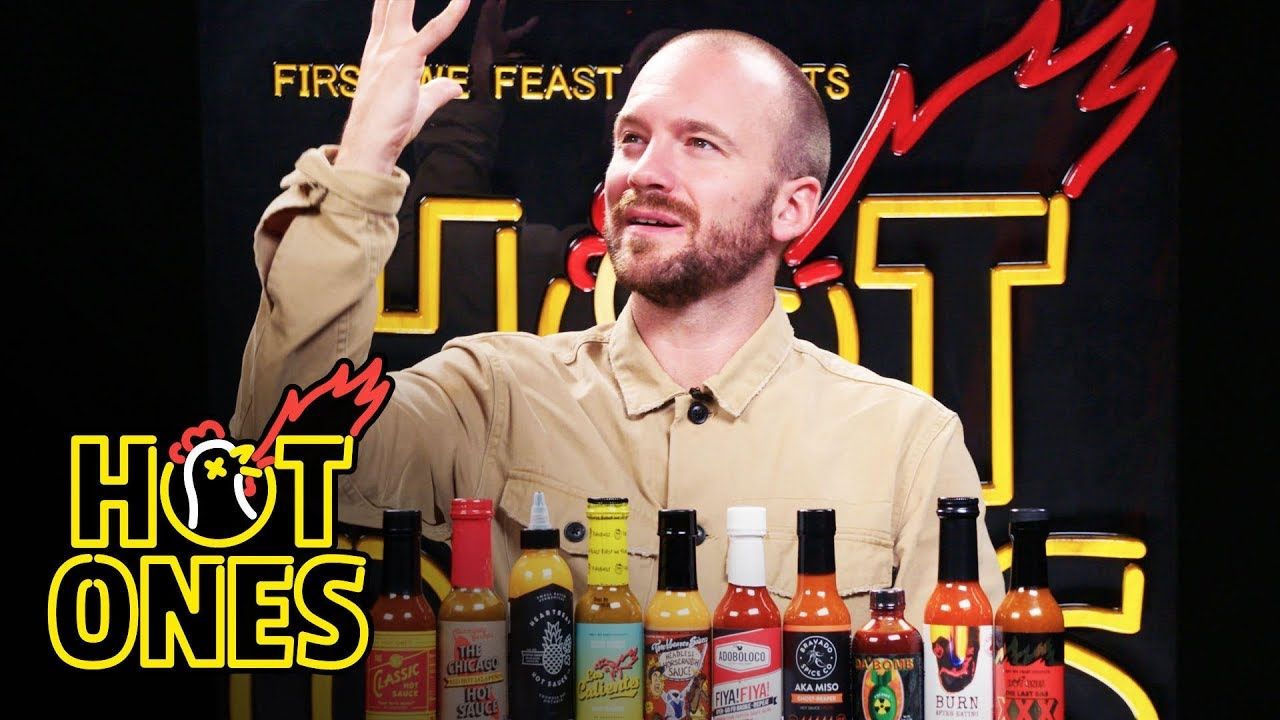 An example of this direction is the subtle yet significant difference in how content is rated on Tiktok. Unlike other social platforms that celebrate likes and comments, TikTok preferences talent over status, meaning essentially that any creator on the platform has a chance to have their content go “viral”. Brands can launch hashtag campaigns where the community participates in creating content related to the theme such as #GuacDance that was initiated by Chipotle to mark national guacamole day. 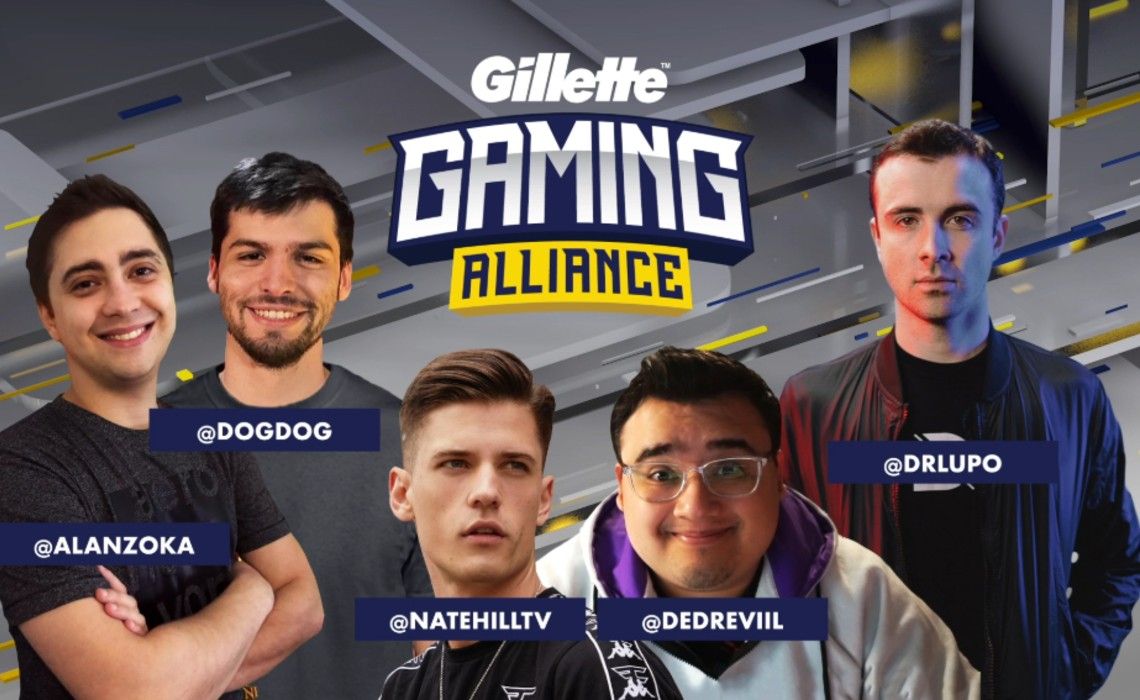 In this alternate future, media houses become talent managers and advertisers pay for access to their network of creators, production of high quality content and consumption by demonstrable real loyal audiences.

Transparency afforded by the internet and social media has shifted the relationship dynamic between brands and consumers. Therefore advertising should be thought of not as a transaction but an ongoing partnership and to succeed it must be genuine. It’s what many publishers have gotten so wrong, by imagining an invisible line between advertising and their editorial output.

The amount of money generated by Instagram influencers alone is expected to reach $2.3 billion in 2020.

Let’s take a look at how content creators select brand partners. Twitch streamer Pokimane recently turned down $3m because “ the sponsor wasn’t a good fit for her or her brand”. Video-maker Casey Neistat said he asks himself “is this a company that sells a product that I would use, is this a company that stands for something that I believe in”. In this way I imagine advertising and future media will become one and the same, tighter collaborations between content creators and the brands to deliver long term engagement.

“People are more apt to spend 30, 60, or 90 minutes on an influencer or branded livestream, whereas they’re typically only engaging with a static photo on a feed for a couple seconds,” — Ellie Jenkins, influencer-innovation manager at Mavrck.

In fact, in the world of Live Streamers, many who can’t rely on brand sponsors are largely supported by fans gifting virtual currency (that can be converted to “real” fiat currency), buying fan merchandise or buying affiliated products. The act of virtual gifting creates a deeper sense of connection between fan and creator; often a creator will react to a fan which in turn can influence the programming — a powerful feedback loop. “Pay to engage” mechanisms such as YouTube’s Superchat currency where fans pay to leave extra visible comments during broadcasts are a far cry from the murky user comments section on many publisher’s websites. 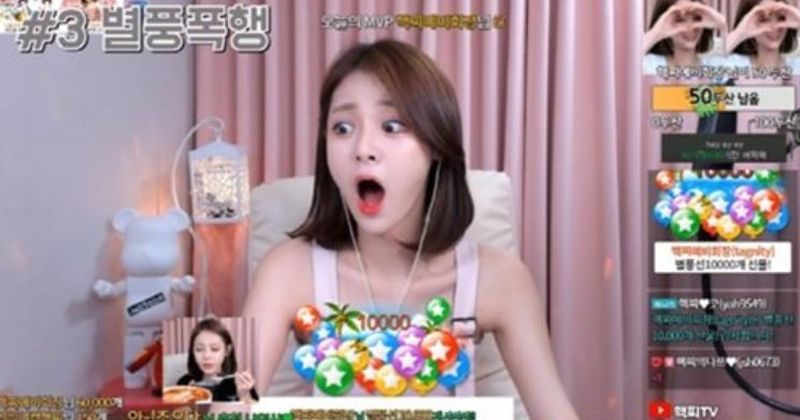 You might be asking where does the modern media house come into play here? Why would a content creator want to share the wealth when they can do it all themselves? An NPR piece highlighted that the road to stardom for creators is still a treacherous wild west. Many brand prospects are negotiated over direct messages on different platforms without contracts. It’s “very fluid and very casual”. So how do you negotiate your back catalog? handle licensing agreements? platform exclusivity? intellectual property and even get paid upfront? Add to that the legal pitfalls around product claims, IP infringement and complying with FTC endorsement requirements. A smart modern media house could bring immense value to their creator community. 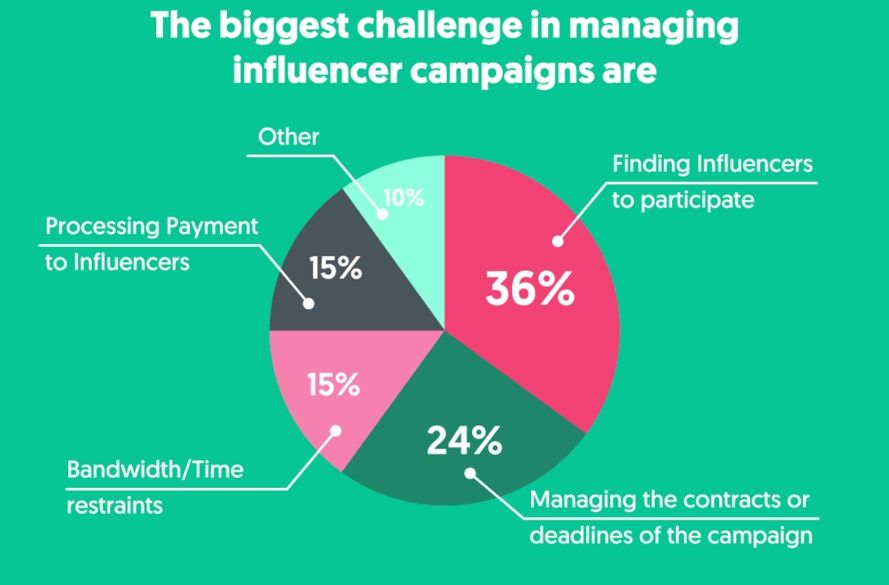 Finding and managing creators AKA influencers can be a role of the future media house. Source

How I imagine the new pillars of success:

– Advertisers pay to be facilitators of entertainment and culture

With the adoption of 5G networks and advances in affordable technology there’s no denying we are all going to be consuming more content online, from video, live-streaming and interactive media. No matter how niche a topic (think to the success of Mukbang and ASMR) there will be someone creating content and growing audiences for it. By decentralising their R&D and content production, a modern media house (perhaps even comprised of seasoned creators) could tap into an unprecedented level of authentic creativity to meet this demand and content creators could get the business support to protect them as they scale.

Connect with me on Twitter or Linkedin. Details of my projects can be found at DNLBTLR.com ✌️ 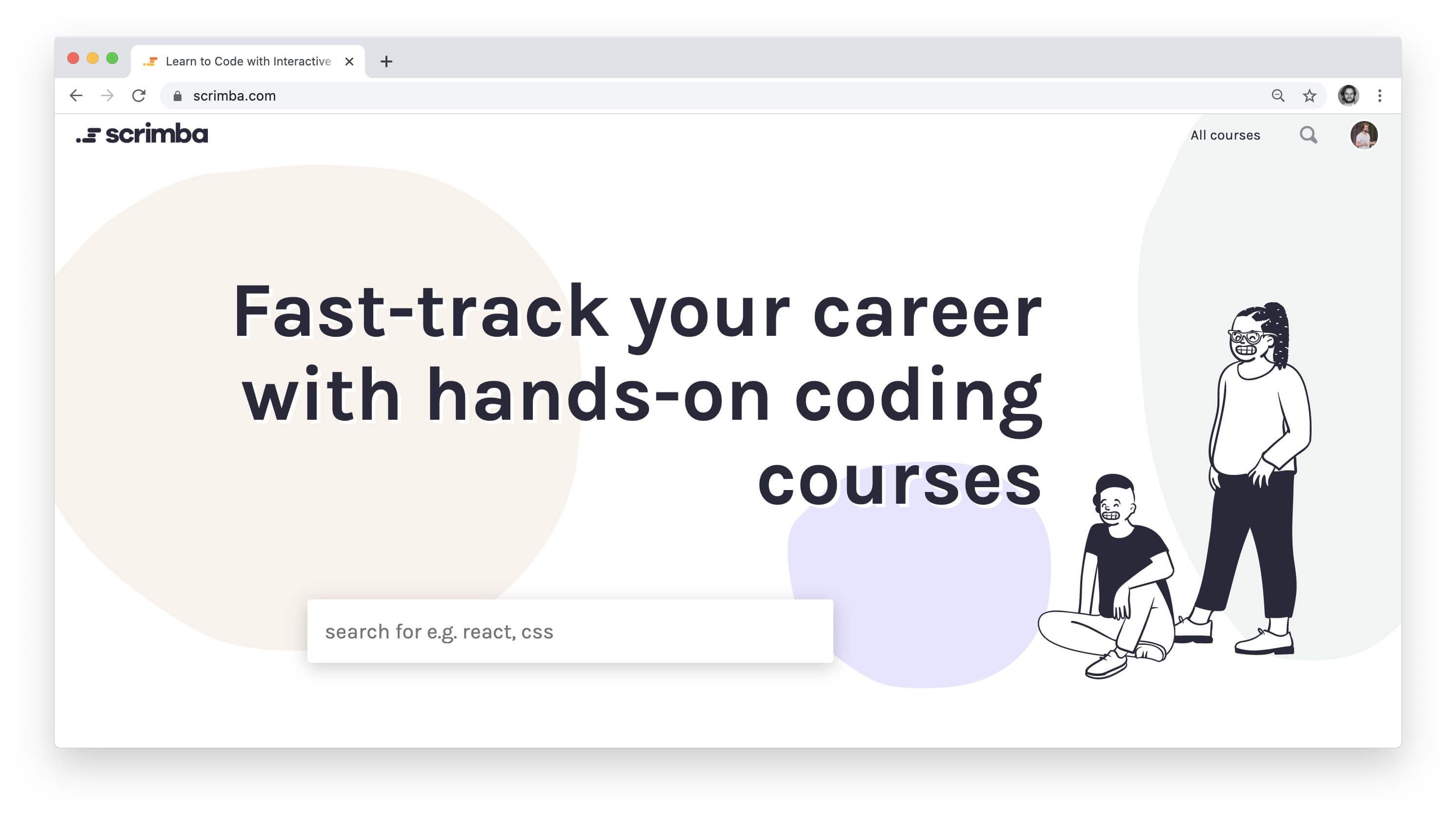