The Case for Optimism?

Originally published by Factory of Mirrors on December 23rd 2016

Today is Donald Trump’s inauguration for President of the United States of America, the most important job in the world at arguably the most important time in its history. Statistically speaking, a majority of people are not just aware of this fact, but painfully so. Much has been written about the (admittedly large) potential negatives of a Trump administration, and while I don’t necessarily think it’s all bad, I want to do my best to succinctly summarize a different thought that’s moved from the back to front of my mind, giving me hope instead of despair for the future. A ray of light shining through the darkness. This particular idea has the added benefit of applying not just to the alarming developments in the US, but globally, whether they be authoritarian populism, post-truth, climate change, or Islamic terrorism.

The concept isn’t especially groundbreaking—it’s that various technologies will sufficiently develop such that we can solve these myriad challenges, no matter how immense, and that they will (mostly) be in the hands of the right people. Perhaps this echoes the same techno-optimism you’ve heard espoused before, going all the way back to the industrial revolution. But for rational, scientific-minded people, it is the only case for long-term optimism I see (and apparently I’m not alone). Fortunately, given the exponential nature of technological progress there are also good arguments that this time really is different. And—although it would be grand if governments wished to lead this march to a brighter tomorrow—much of the innovation is happening independently, in the private sector.

I am not referring to the latest overhyped social app that steals your psyche away, but revolutionary technologies with radical implications. A non-comprehensive list, along with a taste of the exciting and relevant benefits, includes:

There are other technologies with similar or potentially even more dramatic ramifications, such as synthetic foods, nanotechnology, quantum computing, and nuclear fusion, to name just a handful. But for the most part the above list is happening right now. You can, and in some cases probably should, get a job developing and bringing them to the world in the coming years, if not the coming weeks.

Now, there are also risks associated with nearly all of these technologies, ranging from inconvenient to catastrophic. Increased inequality and unemployment, autonomous weapons, and some type of out of control superintelligence are immediately obvious. But these are not insurmountable obstacles, and they are actively being researched and worked through, even if some will likely get worse before they get better. Furthermore, generally those who don’t fully understand or share these concerns almost by definition don’t even have a seat at the table.

Real power no longer sits in Washington D.C., but in Silicon Valley, figuratively and to some extent physically, though breathtaking innovations are happening around the globe (and in the other Washington, in Seattle). We should absolutely be concerned about how much influence the big five tech companies now have, and there is something disturbing about a rumored Mark Zuckerberg presidential run. [2] But at least these firms’ leaders and employees (i.e. their future disruptors) overwhelmingly align with liberal, progressive values, and want to move us forward, not drag us back to the past.

It is said there’s a white male problem in AI (and tech in general). Though that may be true, it’s probably safe to assume white supremacists are not the ones at the bleeding edge of the field, nor are those who think humans can’t impact global temperatures, or that people who don’t share their religion should be killed (you get the idea). As we already see with some of the ethical issues raised by self-driving cars, you can’t opt out of crucial choices regarding what is best for our species when building these technologies; moral relativism goes out the window. [3] There is something essentially anthropic about the fact that intelligent, forward-thinking people are the ones who are and will be in positions to make decisions about the development and uses of these tools. And, as history has shown repeatedly—superior technology provides a dramatic advantage in any type of conflict, whether physical or intellectual. To put it another way, quoting sci-fi writer Arthur Clarke, “Any sufficiently advanced technology is indistinguishable from magic,” and that magic will be wielded by (again, mostly) those who want to put it to good use.

However, this need not be some kind of us vs. them, take the power back fantasy scenario. The train has left the station, and there is room for everyone; the more the merrier. But if certain governments, religious groups, or others don’t want to come along for the ride, then the rest of us can in theory proceed without them, even if it ends up technically illegal. California has already threatened to launch its own satellite. If decarbonization fails due to insufficient regulation, god forbid, we can proceed with geoengineering. History will condemn and redeem appropriately.

I often write about some of the downsides of technological advancement, but only because I believe that same advancement is our salvation. Thus we must be mindful as we climb this mountain, careful not to fall into the crevasses haunting the path. Most importantly, progress doesn’t just happen; it’s up to well-meaning individuals to continue moving the ball forward, so that we pass our children the baton further up the road than it was passed to us.

Of course there are drastic steps that could be taken by amply strong, motivated, and opposed parties to prevent all of this. The Air Force could shoot down the rockets. A police state could raid offices and laboratories, or entirely shut down the internet before viable alternatives exist. Civilization did fall from the heights of Greece and Rome to the dark ages for a thousand years. That seems rather unlikely, though. Certainly there are tough times ahead, and unfortunately more so for some than others, but you don’t need to believe the singularity is imminent to have a bit of tempered optimism. It is after all remarkable threats that catalyze similar levels of action. And hey—I only said it was a glimmer of light, not a quasar.

Notes (Medium really needs a better way to do these)

[1] Peter Diamandis often writes about similar themes of abundance, and is a great person to follow if you need regular doses of the bullish case for a technology-driven future.

[2] Depending on Trump’s corporate tax plan, we may also see these companies repatriate billions of dollars in cash stashed abroad.

[3] Sam Harris explores this and many other intriguing thoughts on the Waking Up podcast, which I highly recommend; sometimes it seems like he is one of the only people applying a consistent and logical view to most pressing issues.

The Social Dilemma on Netflix is the Wake Up Call We've Been Waitin... 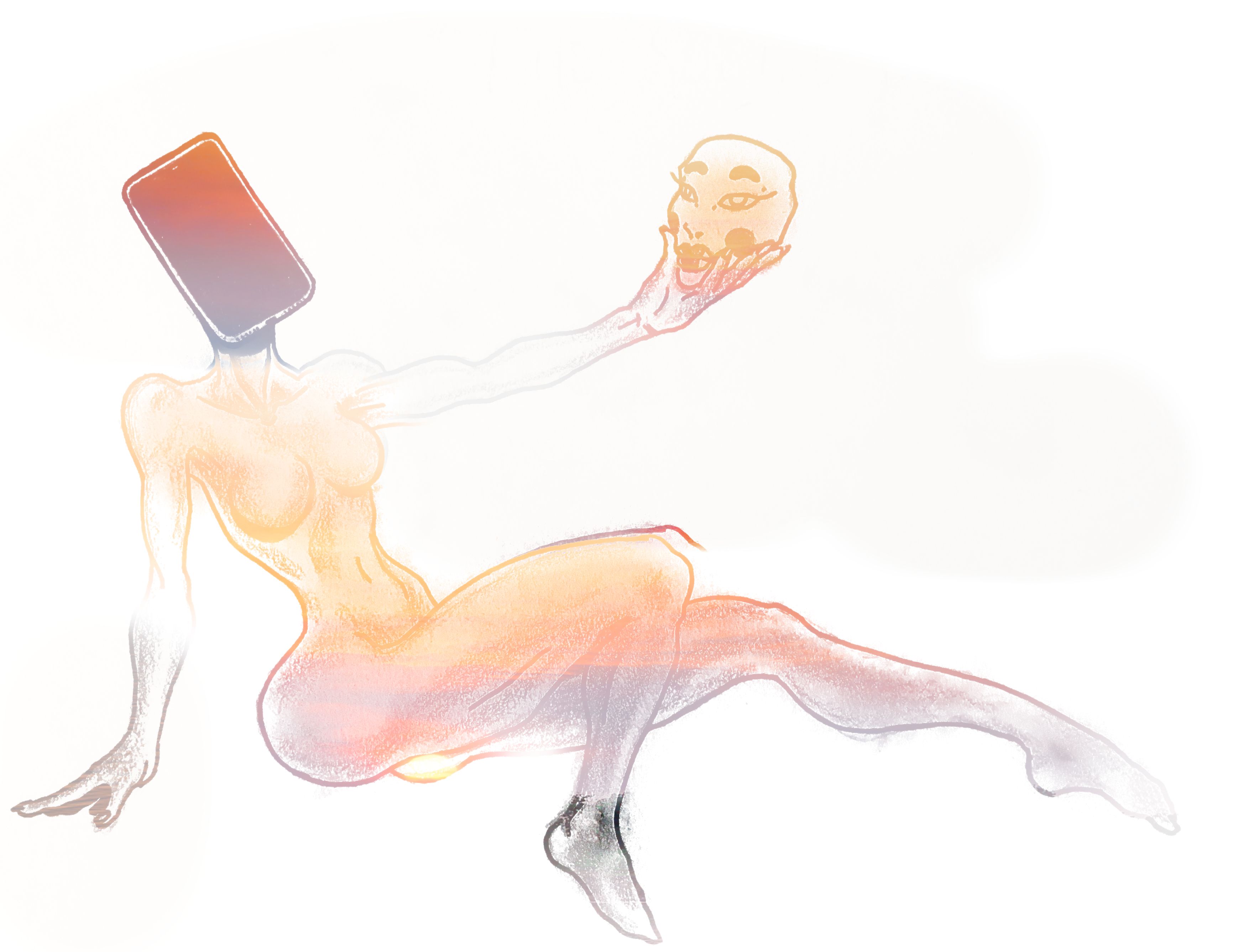