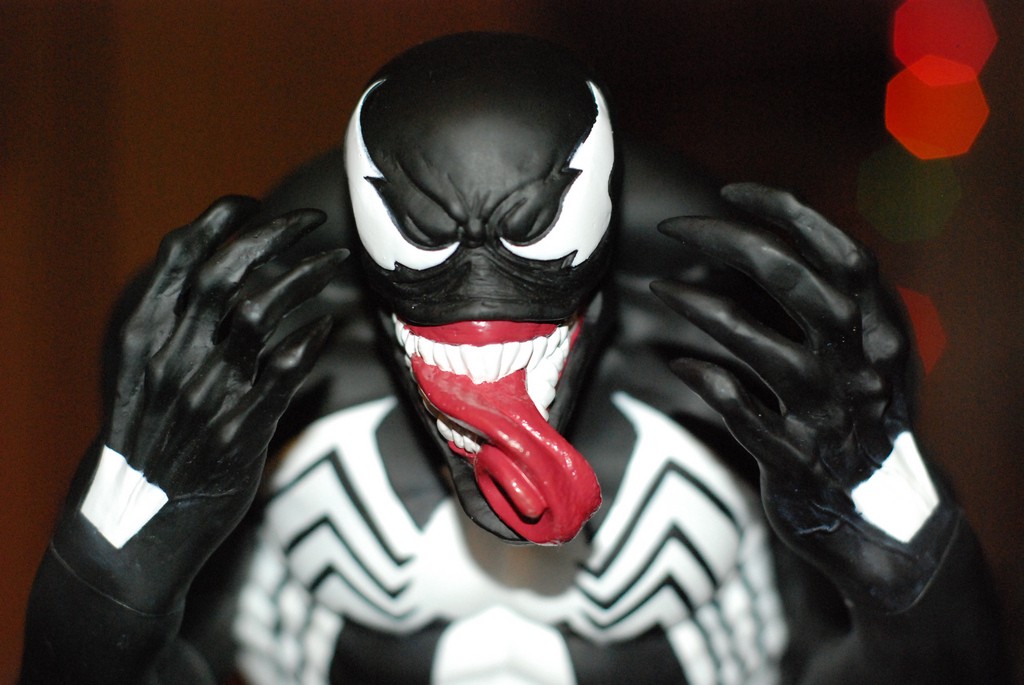 “We… are Bitcoin!” I recently saw the Venom movie starring Tom Hardy and it spawned an idea in my head. Bitcoin can be viewed as an alien symbiote. Let’s explore the idea!

In the movie, Tom Hardy plays a reporter named Eddie Brock. Eddie stumbles into a suspicious looking research facility and gets “infected” by an alien life form. The alien and the reporter are then forced to live in the same body and a schizophrenic relationship between their separate wills unfolds. The alien needs Eddies body to survive on earth and Eddies body would die if the alien left. Furthermore, the symbiote gives Eddie a plethora of superpowers, including very rapid regeneration of injured body parts.

Those of us infected by the Bitcoin virus experience a similar thing. Once you’ve understood the underlying concepts, it’s hard to deny that they’ve changed your life, that it’s hard to imagine life without them and that they, in a quite literal way, really do give you superpowers. They give you sovereignty. No known entity in the universe can change the fundamental principles of the Bitcoin network. The rate of coin issuance and the coin cap of not quite 21 million Bitcoin cannot be altered. This makes each individual Bitcoin owner impervious to the whims of ignorant or power hungry politicians and central bankers. We are not affected by them. We… are Bitcoin. The thought of truly sound money, truly absolute scarcity, affects our psyches as well. Our relationship with time changes as we become less and less inclined to purchase frivolous things impulsively and more and more inclined to save our money for more desperate times. The more we learn about Austrian economics, about the ideas of Mises, Rothbard, Hayek and Nakamoto, the more schizophrenic our world view becomes. We can’t help seeing the world through the new, faceted eyes of our alien parasite. They show us how every citizen has been fooled by the system. They show us the extent of our collective enthrallment and they show us the nation state for what it really is — a cult. A prison-like cult that uses fractional reserve banking and inflation to keep its subjects in check and lets no one escape its clutches. But we… are Bitcoin. We do not bow to any self proclaimed ruler. We control our own destiny, we play a different game all together.

In reality, Bitcoin is a tool rather than a parasite. It’s a voluntary system and no one in it is forcing anyone to do anything. Unfortunately, the same cannot be said about the banking system most people operate in. The price of your Bitcoin is not the same as the price indicated by some website or price ticker widget. The price of your Bitcoin is decided by you and you only. No one can force you to sell it. The same logic applies to how secure your Bitcoin is and how anonymous your transactions are. It’s all up to you and how much effort you’re willing to sacrifice in order to get to know more about these things. Some knowledge thresholds are higher than others but in Bitcoin, knowledge is the only armor you can acquire against the tsunami of misinformation from shitcoin charlatans that’s out there. And yes, the currency your country provides is also a shitcoin. 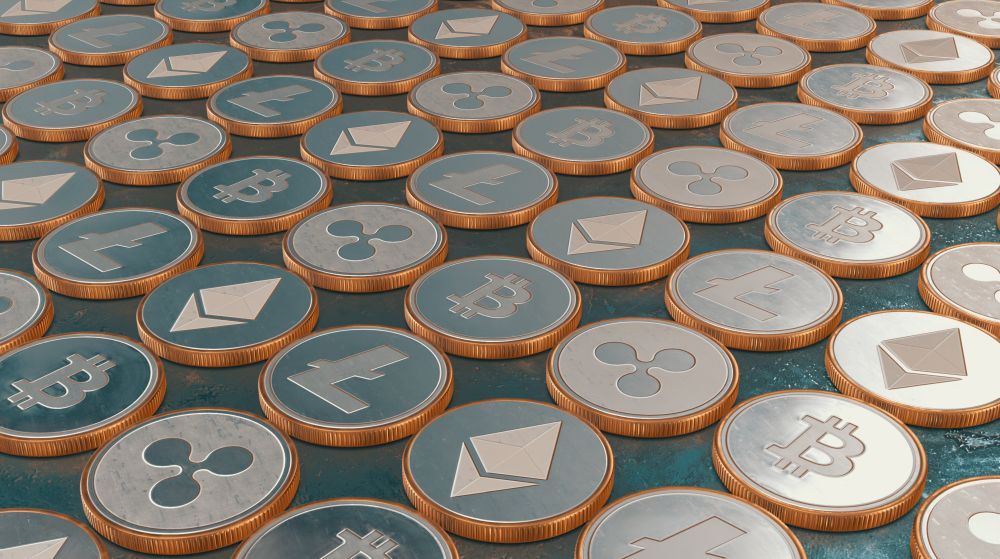