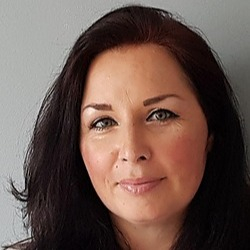 APEX Network, the subsidiary of APEX Technologies was recently ranked by Forbes as one of the 50 most promising companies in China (2018). APEX Network is building a next-generation enterprise blockchain that aims to solve the current issues in consumer internet and Business-to-Consumer interactions. Developers can create and deploy custom DApps for the network. APEX is also building its own Decentralized Exchange (DEX). This Dex will allow for instant token swaps between tokens listed on the exchange.

✅ After completing their Initial Coin Offering (ICO) phase at the end of January 2018, they launched their native token, CPX initially on the NEO blockchain. APEX is building their own mainnet, projected to be finished in the first part of 2019. After the launch of their mainnet APEX will initiate a token swap where original NEP-5 standard CPX tokens will be exchanged for their native mainnet CPX tokens.

APEX can be traded on: Switcheo, Lbank, Bit-Z and Bitbns. APEX is currently in communications with a top 7 exchange where they plan to list their CPX token.

✅ This past January I participated in the APEX ICO, after researching the project and giving it my initial stamp of approval. Although I was a little bit disappointed at first by some of the business decisions that have been made (not listing on a top volume exchange, announcing the abandonment of the NEO blockchain to develop their own chain and thus going against their whitepaper very early on after the ICO), I now see the team has the best interest of the project in mind and I am staying very optimistic about the overall potential of this project, especially given the fact that APEX recently announced the details of their Node Ecosystem. Besides building their own blockchain and Decentralized Exchange, the implementation of nodes adds extra value to the investment as it can become a nice additional passive income stream.

✅ Apex is using the DPoS consensus mechanism. This means that transactions on the network are validated by network nodes. For instance, Alice wants to pay Bob 10 CPX. She sends it from her NEO’s, CPX wallet to Bob’s. After the transaction is validated by the nodes, Bob will find the 10 CPX from Alice in his NEO’s CPX wallet. The node will receive a small incentive for validating the transaction on the blockchain.

✅ Now to the actual intended part of this article which is the APEX Node Ecosystem.

Expected to be implemented in Q4 of 2018, APEX has recently announced more specifics on their Node Ecosystem, a masternode like reward system. The APEX team based the Node Ecosystem on three main pillars: Application Value + Ecosystem Value + Governance Value.

In essence there are 3 different types of nodes:

➡️ Supernodes
Supernodes or ‘Block Producers’ or ‘Delegates’ are the validators to the network. They are elected by the stakeholders (Voternodes and token holders). In addition to validating transactions and resolving consensus-related issues, the Supernodes also have the ability to create new sidechains for dApps deployed on the APEX network.

To become a Supernode you will need to formally apply, stake a minimum amount of 2,000,000 CPX and comply with a few other requirements. A later to determine maximum amount of Supernodes will be installed.

The Data Cloud Nodes can decide if they want to join the Community Nodes or the Enterprise Nodes. The Node reward system is divided into three categories that all factor in a specific part in the total incentive amount. 1) The data node scoring is used for rating nodes based on their performance. 2) The data transactions, which according to preliminary calculations account for around 5% of the total transaction fee. 3) Data storage is paid by the data owners. A percentage of the storage fee is used to incentivize the Data Cloud Nodes.

✅ Other than the 3 basic Nodes there are two additional special Node Programs announced that will both be implemented and fully functioning in Q4 2018:

➡️ APEXION
A total reward pool of 1,200,000 CPS has been allocated to the APEXION Program. This Program is intended to reward early potential Supernodes.
The definitive rules and details of this program will be released in Q3, while the Program will officially start in Q4.

➡️ KRATOS
With a total reward pool of 2,000,000 CPX, the KRATOS Program is similar to APEXION as it also intends to reward early potential Voternodes, that qualify either for Tier 1 or for the Genesis Tier. The official terms and details to be announced in Q3.

✅ The actual monetary rewards in CPX tokens aren’t known yet and cannot be calculated with absolute certainty. At best you can make an educated guess using the numbers that are currently available and calculate possible scenario’s based on the type of node you prefer to deploy.

✅ If you would like to know more about the APEX project you can best join their official Telegram channel. The admins will be more than happy to help you with any questions you might have. Apex official Telegram: t.me/APEXcommunity. #DiscoverAPEX

Full disclosure: I still own my APEX ICO tokens and I have added to them. Furthermore its sufficient to say that this article is not intended as investment advise and that you should always do your own research.

Subscribe to my channels Steemit, Medium and Twitter if you would like to be informed about Blockchain en cryptocurrency projects and news. My handle is @LindaCrypto for all channels. You can also read my articles on LinkedIn.

If you like my article please give me a clap. Thank you! 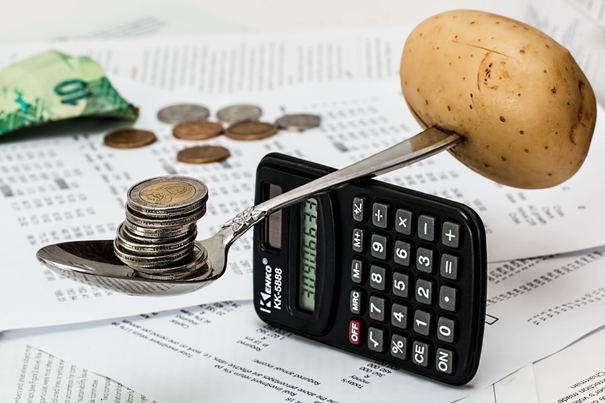 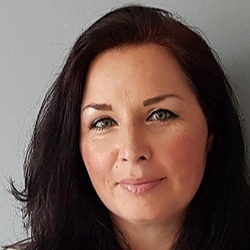