The Augur Approach to Bookmaking on the Blockchain [Analyzed] 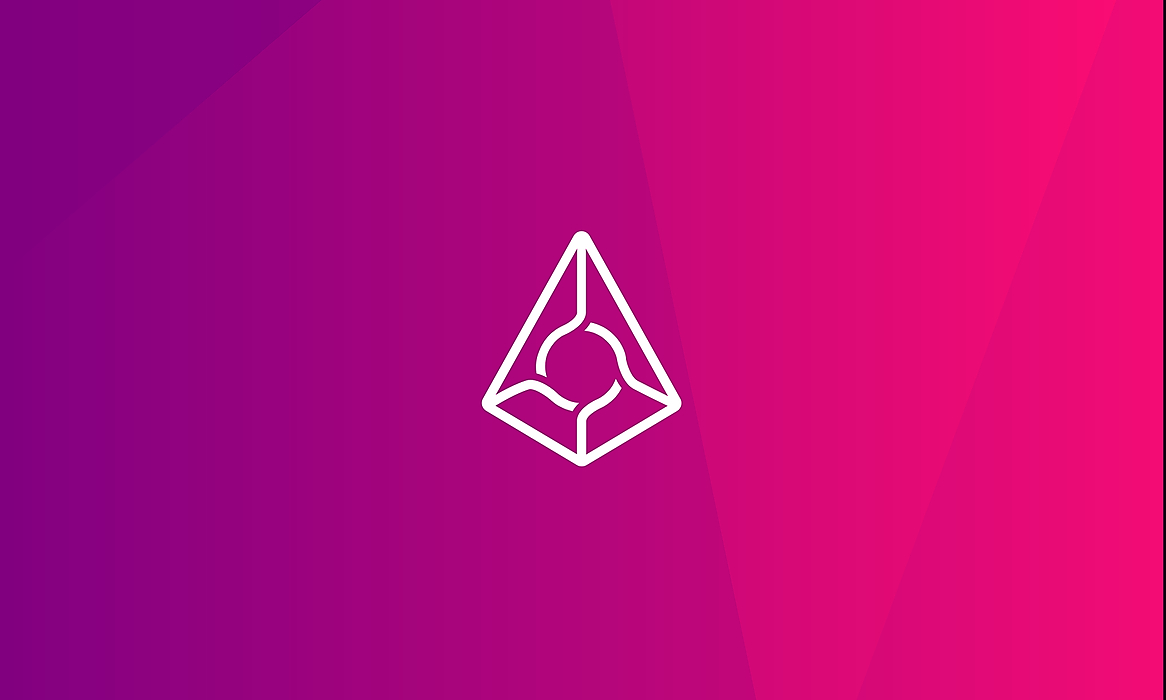 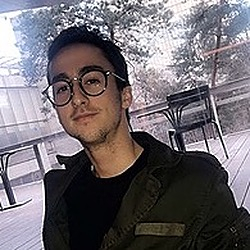 Studying economics in France, Working in a startup in Israel

Since 2010, the bookmaking market has shifted from a monopoly to a tight-competing place. New players came into this market, thanks to deregulation and the Internet.

It may be a sign that the bet industry passed through the Internet revolution with flying colours. Indeed, since the Internet came into this business (2010), earnings by major bookmakers increased by 30% each year, and players’ stakes increased by 500%.

Thus, one would expect this industry to go further in digital transition. Augur may bring a new type of bookmaker. Augur is a “3.0 prediction platform” based on the Ethereum blockchain. Although the market it aims is already flooded, its concept may seduce players…

Betting on a new concept

In 2014, Jack Peterson (current CTO) created Augur (with Vitalik Buterin as counsellor), a prediction/oracle platform based on the Ethereum Blockchain. Although it provides predictions and insights based on crowd wisdom — which makes it different from bookmakers — the predicting process is like online bets.

Augur looks like an online exchange platform, where stakes are traded as

, which are backed by real-life events.

The major difference between classical bookmakers and newcomer Augur is what players can bet on. While Betclic and others allow betting on sports or poker (Winamax), Augur let players bet on any verifiable event. Bookmakers issue bets, and players just choose an outcome, as they think it is the winning one. Augur allows players issuing their own bet at any moment.

etc., everything is valid.

As soon as they set parameters, issuers send their bets into the Augur Blockchain, which translate it into a smart-contract. Then, the platform sells these bets as “markets” to the other users, each for $1. Users get in the “market” by buying “stocks”, which are the outcomes of a “market”. Offer and demand for a given outcome define its price.

For instance, a user may issue a market, asking: “who will win the Soccer World Cup final in 2018?”. Players may choose between France or Croatia. If no team is favourite at time of betting, the reward for any winning outcome will be 0.5. Players would eventually get 0.5 x their stake + 1$ (purchasing price) after the game.

So far, Augur seems to work as a traditional bookmaking platform, rewarding players for their wining stakes when an event took place.

However, while odds are stuck after betting on classical bookmakers, Augur lets users speculate: if France had a 0.7 winning-probability a day before the final, players who got into the market at the 50/50 stage would have been able to sell it, earning a 0.2 premium for each stock they bought.

The earnings per share would then be: 1.7 x stake (minus fees).

Proving an outcome is true

As said previously, when issuing a market, users must set parameters: prediction, fees (Augur compensates users to open a market) and a validation source (the place -could be online- to verify the eventual outcome). In addition, Augur takes a guarantee from the issuer (a “validity-bond”).

Then platform builds a smart-contract based on these parameters, which will be executed in the blockchain.

When an event is done, if the market has a possible outcome and is reported by the market issuer, he gets back his validity bond. Either, other users may report it and earn the bond. In both cases, the issuer gets fees as a compensation for opening a valid market.

If the market does not have a possible outcome, or the validation source turns out to be fake, the issuers loses all his stakes in the market.

This verification method is directly linked to Ethereum proof-of-stake process, which gives Augur credit, except the process is done by users themselves, not by a computer.

In fact, Augur mining process is different from Ethereum’s. As blocks are added on Ether or Bitcoin thanks to powerful machines, transactions are approved manually in the Augur chain: users just confirm an outcome by checking a source (the validation source).

As Bitcoin use is surging (80,000+ transactions in 4 years), it faces -as many other blockchains — a major scaling problem. The difficulty index for Bitcoin — which translates the power needed to mine a block — increases by 3% monthly. Augur tackled this issue, providing a brand-new way of mining blocks. This way is more convenient, durable, and quicker than any other blockchains.

The new crypto to watch?

As other blockchain-powered platforms, Augur runs on its own token: the REP coin. When a user loses a bet, or calls an invalid market, he loses REPutation.

In October 2017, Augur announced a VC funding on series B, for an undisclosed amount and partner.

Today, CoinMarketCap (https://coinmarketcap.com/fr/currencies/augur/) estimates the daily volume of REP around $20m, with 11m circulating REP (around $30 per REP, ROI = 5,100%).

This skyrocketing value of Augur — which reminds Ether’s boom — may stem from Coinbase’s early support to the platform: the world-leading cryptocurrencies dealer quoted Augur “as one of the hottest blockchain projects” of 2015.

As Augur provides limitless abilities, VCs should be bullish on it. This platform offers users to enter any predictive market they want for small fees (Augur’s fees are quite negligible): Soccer, tennis, poker, or even stocks, commodities or forex…

Why to invest in?

- No scaling problem to forecast

- The first markets have successfully resolved

- No information about the VC fund on series B

- The manual proof-of-stake process does not guaranty security

- No underlying value (except the event’s outcome), most players just speculate on odds values

The Future of Protein