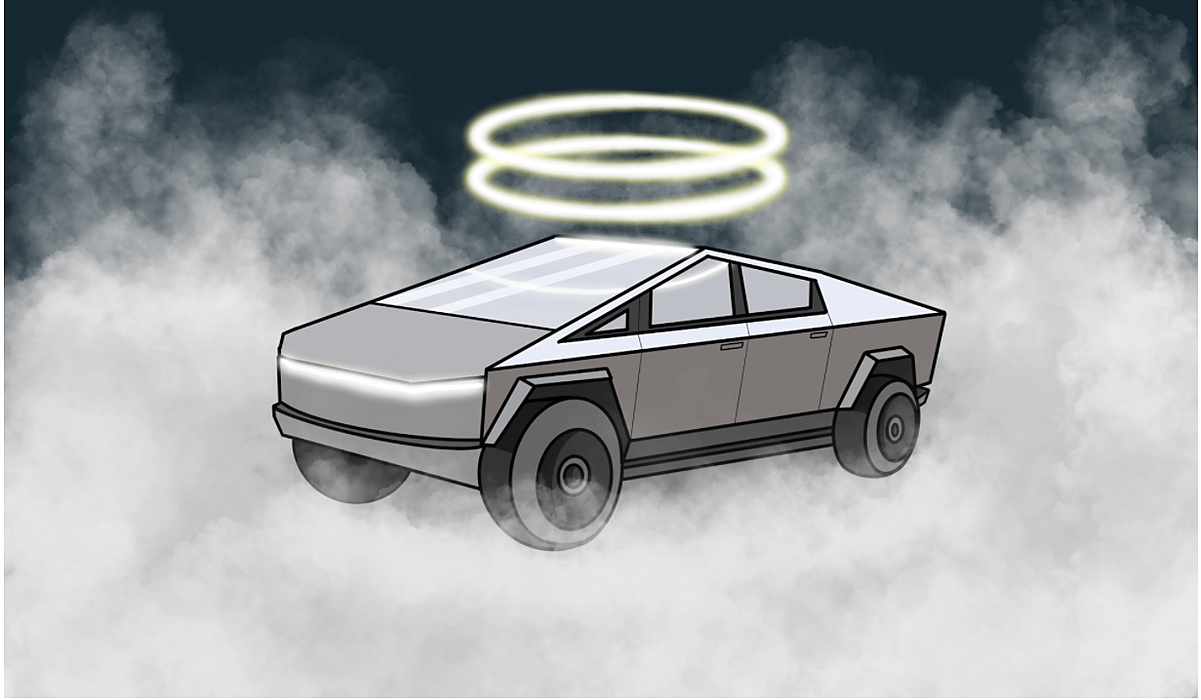 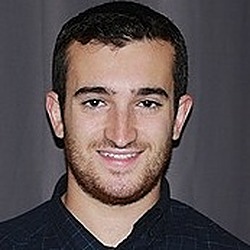 I kicked off 2020 with some bold tech predictions for the new year, and my last one may need a revision just one month in…

“If there is one company who has proven doubters wrong in 2019, it is Tesla. Elon and friends crushed production expectations, quickly built a China Gigafactory, and led a booming stock rally to close out Q4. The electric vehicle evolution is staring auto incumbents in the face, and they’ll push hard in 2020 to make up for years of ignorance.”

While the $TSLA bears got a beat down before Christmas, nobody could have predicted what was to come. Tesla’s 2019 annual report blew the roof off last week— crushing production figures and showing their strongest earnings beats ever. The daily pop before Elon took investor calls brought the stock from $580 to $640, an incredible win for the ever-growing base of Tesla loyalists.

But somehow the rally didn’t end there. The stock weathered the Friday market downturn driven by fears of coronavirus and negative impacts to the world’s largest economies. Monday, it rallied on positive new from their trusted battery partner Panasonic. Now one week removed from the Jan. 29th earnings report, the stock is climbing toward $1,000 per share and flaunting a market cap of $160 billion. So what changed?

While a good earnings report isn’t enough for short sellers to flee their positions, this one was different.

Bulls deified the results. They praised the perfect storm of production breakthroughs, technology advancements, new model announcements, and Elon’s ease of turning tweets into global headlines. It drove a hyped-up narrative we’ve seen in tech before, but with more passion and conjecture than ever.

However, individuals were most prevalent in buying a slice of the future, treating Tesla like that moonshot tech startup we see Silicon Valley angels gush over. It is a way to fund the green ambitions of Tesla’s overworked leader while hoping to turn a profit at the same time. The rally may have signaled a turning point in finance as well. The grassroots Tesla movement backed by thousands of passionate individuals proved Wall Street wrong. Seemingly overnight, fans were buzzing with the positive earnings news and strengthening their positions. And who can blame them?

It may not be the sexiest term, but ‘energy infrastructure’ defines Tesla’s businesses pretty well. Self-driving sports cars will naturally draw the headlines while utility-scale energy storage gets overlooked. Luckily Tesla’s pounding of the battery drum is relentless, reiterating on earnings calls that most of their R&D eggs are in the lithium-ion basket. It is what allows them to lead all electric vehicle competitors in battery range and efficiency, but also what gives them a leg up in the world of energy storage.

Somewhat glossed over though the Q4 report is just how important these battery breakthroughs are to utilities and grid operators. In just 3 years, total global utility storage deployment has nearly doubled. Tesla dominates in this market, and passively mentions in their earnings report:

“In 2019, we deployed 1.65 GWh of energy storage, more than we deployed in all prior years combined.”

Wow. Let thank sink in. Put another way, Tesla’s installed energy storage in 2019 would have made up 84% of ALL residential energy storage deployments in the United States just one year earlier. This growth coupled with Tesla’s other infrastructure plays, electric vehicle charging and solar roofing, speaks volumes.

Surely this rally will stop…

It is not the question most are asking but perhaps it should be:

“How do we value the leader of both energy infrastructure and electric vehicles?”

Solar, storage, vehicles, chargers. An investment in Tesla is an investment in a set of beliefs. Their backers ring the clean energy bell day in and day out. They want the triple threat of solar, storage, and an electric vehicle because these are some of the most eco-friendly choices one can make. Some customers already purchased all three, others can’t quite afford these luxuries yet. But both can buy stock in an attempt to make the sustainable lifestyle a reality for everyone around them. 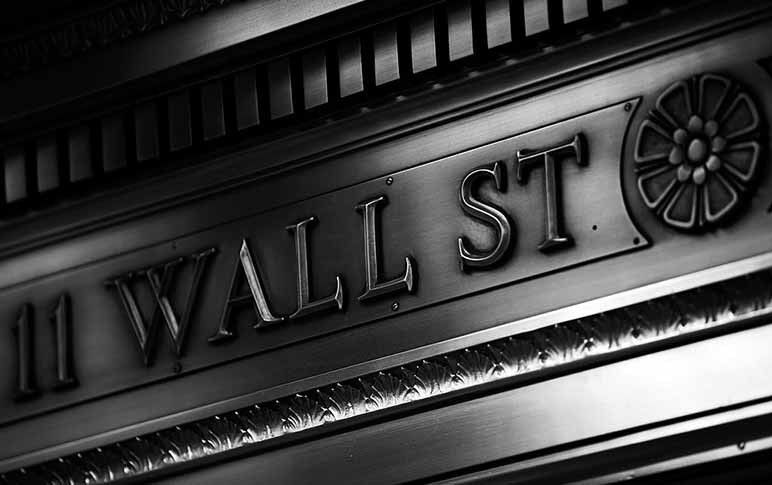