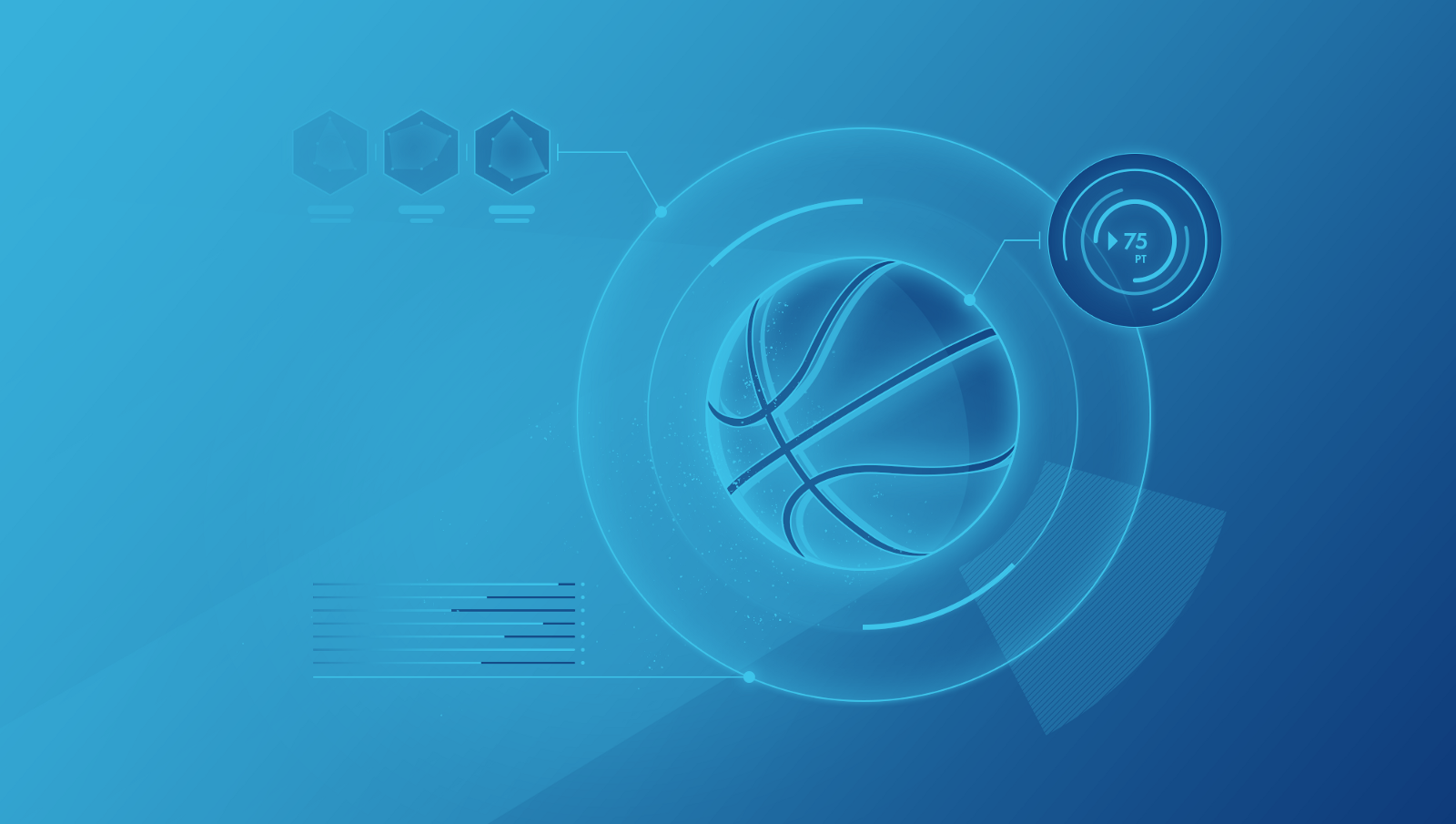 This year has been an exciting one for the North American sports market, which is set to reach $73.5 billion in 2019, according to the PWC 2018 Sports Outlook. The ripple effects of legalized sports betting in the United States have been felt throughout the sports ecosystem, bringing an even sharper focus to the competition for sports media rights and accurate sports data for bettors and oddsmakers. The convergence of sports and technology is driving the next-generation of viewing and the stadium experience, empowering a data-driven sports culture with fan-centric offerings. Let’s explore a few of today’s existing technologies that will shape the future of sports.

Smart wearables, tracking sensors and other connected devices have been gaining momentum in the sports industry for a few years. Today, Catapult’s chest-strap is used by over 400 sports organizations across the globe and every uniformed NFL player wears shoulder pads with Zebra sensors. The reason for such sweeping adoption is the immense volume of performance and health data these devices supply to athletes, coaches, and sports professionals. The speed of adoption shows no signs of slowing, and the technology is evolving beyond tracking chips that are integrated into sports equipment or traditional wearables such as smart watches and activity trackers.

As sensors become smaller and all but invisible, they can be woven into the very fabric of equipment or clothing. Wearable technology is now expanding in the direction of smart clothing and electronic textiles, such as the self-heating jackets that the U.S. team wore at the Winter Olympics in South Korea, or Nike’s HyperAdapt shoes with self-tying laces. Tech giants such as Microsoft, Google, and even Apple are all developing smart fabric and interactive garments, which means we will likely see new products on the market soon.

The chips themselves are also becoming more intelligent. Combined with AI and virtual assistants, they can potentially analyze the data they track in real-time and give contextual tips to athletes about their health and training routines. For instance, the world’s first AI earphones with Gait Analysis are capable of “offering real-time voice coaching to guide the user through their running program.” Imagine a smart baseball bat or a smart golf club that can measure your performance and advise on how to improve your skills!

In the future, wearable tech companies will focus not only on hardware but on software and usability components, such as data visualization, predictive analytics, and user experience.

The sports industry has entered a period of rapid adoption of artificial intelligence (AI) in the analytical sector. As I discussed in my recent article, sports analytics is one of the most prolific areas in sports technology, forecast to grow at a CAGR of 56.66% between 2017–2021. Maturing developments in AI technology are one of the factors driving this growth, as there is simply no way for human analysts to process the current volume of data and find patterns as quickly or as accurately as machines. Additionally, the interaction between humans and AI is finally reaching the point where sports professionals understand how to ask the machine the right questions.

For example, Sportlogiq, a Montreal-based AI startup that is working with 24 NHL teams, was one of the first to spot Sean Durzi, a 19-year-old defense player in the Ontario Hockey Leagues. Durzi is, according to experts, at “the top of the list of players expected to be chosen this year” in the NHL draft.

In the world of soccer, a new assistive AI platform, STATS Edge, landed a big win when the Croatian national team reached the World Cup final for the first time in its history. Croatia was the first national team to use the STATS match preparation tool.

As the sports ecosystem is putting increasingly more focus on the fan experience, AI plays an essential role in shaping a relevant and impactful customer journey for sports viewers at home and in arenas.

Computer vision, the ability of a machine to recognize, analyze and contextualize visual data, is one of the most influential and compelling types of AI for sports. The market for computer vision systems is projected to reach $25.32 billion by 2023, at a CAGR of 47.54% between 2018 and 2023, according to ReportBuyer. Many professional venues today are already equipped with high-resolution and motion tracking cameras that track hundreds of movements and data points during games and produce automated video highlights, but the full potential of this technology is yet to be explored.

A brilliant example of what computer vision can do for sports came from a California-based company called GumGum, which applied its patented technology to sponsorship valuation by tracking and analyzing branding across sports footage and social media mentions. By providing almost instantaneous ROI metrics, GumGum’s computer vision empowers rights holders and brands to reevaluate their sponsorship spending in the digital economy.

Advancements in deep learning and computer vision account for the rise of facial recognition technology. Sports and entertainment venues are becoming increasingly more invested in utilizing this technology to improve security, combat ticket fraud, and create new tools for advertising and marketing.

Live Nation and Madison Square Garden reportedly tested facial recognition capabilities. It has already been confirmed that facial recognition systems will be used across venues during the 2020 Tokyo Olympics. However, there remain significant privacy concerns associated with the use of this particular technology. If face recognition is to gain a firm foothold in the sports world, the sports ecosystem should begin planning how to address security concerns and create a safe and captivating fan experience.

Computer vision is also vital for augmented reality (AR) development, and together these two technologies have a bright future in sports. Clippers CourtVision, the latest initiative by the L.A. Clippers and sports data analytics firm Second Spectrum, pursues the ultimate goal of creating personalized viewing that puts fans in control of their experience. The combination of computer vision, real-time AI analytics, and augmented reality features allow users to switch between modes that provide different on-screen annotations and animations. Amazon is also testing similar statistical widgets and other interactive features on Twitch during its Thursday Night Football live streams. Most recently, ESPN’s iconic show, Around the Horn, will be reinvented with a new AR look. Will the ESPN+ streaming service be next to follow the trend?

Beyond sports broadcasting, augmented (and virtual) reality stands to enhance the live experience and will be a motivating factor to get fans back to the stadiums. For instance, the San Francisco 49ers, emboldened by the success of their experiments with special AR trading cards and collectibles, recently partnered with MYXR to further expand AR options for their fans at Levi’s Stadium. Minnesota Vikings fans who use the team AR app to unlock special content on the day of the game can even take a VR tour of the Vikings museum at U.S. Bank Stadium to compete with their favorite athletes. This is just the tip of the iceberg. As SportTechie proves by analyzing Panasonic’s futuristic outlook for smart stadiums showcased during CES 2018, the future is closer than we might think.

The sports industry has not been immune to the hype around crypto. The first real success story of cryptocurrency in sports occurred in 2013, when the Jamaican bobsled team launched its own token, Dogecoin, and raised over USD $30,000 to finance their trip to the Sochi Winter Olympics. However, even as the sports world started exploring cryptocurrency and its underlying technology blockchain, we haven’t seen anything major so far. Between the volatility of cryptocurrencies and the abundance of fraudulent ICO schemes, sports companies have mostly stayed away from the crypto market. However, the tide now seems to be changing.

This summer, two major leagues announced crypto initiatives. The NHL announced a partnership with SportsCastr, a decentralized live video streaming platform that rewards users for producing and hosting unique content, such as fan commentary in sync with live games. SportsCastr even has its own currency, FanChain, which is backed by former NBA commissioner David Stern among other investors. At about the same time, Major League Baseball announced the launch of MLB Crypto Baseball, a decentralized game that is similar to the popular game of CryptoKitties. MLB users can buy digital avatars, trade digital baseball collectibles, earn rewards, and more. Both initiatives aim at reaching new demographics while increasingly engaging new and existing fans. An interesting side effect of such projects is that they could potentially have a tremendous impact on fantasy sports and sports betting.

Unsurprisingly, gambling companies were one of the first to jump on the crypto train. Collaboration in the gambling sector ranges from offshore sites that accept cryptocurrency as payment to fully blockchain-based platforms such as Edgeless or Wagerr. Now that the federal ban on sports betting has been lifted in the United Sates, gambling operators and sports leagues are exploring new opportunities. If the idea of an integrity fee falls through, will the leagues try to go into the betting business themselves? For example, the MLB could potentially use their existing MLB Crypto token to launch their own blockchain-based sportsbook.

Despite their current risks, cryptocurrencies present interesting opportunities for both fans and sports professionals. Crypto games, digital collectibles, micro-funding for athletes from their fans — the sports world will definitely be exploring these and other applications in the years to come.

In the coming year, we will see a wider adoption of many technologies in minor leagues and sports. For example, the National Collegiate Athletic Association (NCAA) has approved the use of embedded bat sensors for this spring’s college softball season, just as Major League Baseball accepted the in-game use of bat sensors throughout its minor leagues for the 2018 season. The U.S. Soccer Federation announced a $1.5 billion deal with STATSports to bring professional performance technology to youth and amateur soccer players.

The democratization of technology also means exploring new applications. For instance, we could see applications overlaying real-time athlete data and game action with a video feed to boost viewer engagement, providing additional details to sports commentators, or even adjusting your fantasy sports team based on the most accurate data available. A great example is Catapult Sports’ new video analysis tool, Vision, which not only synchronizes tracking data received from the company’s wearables with a video feed, but also adds interactive features such as the ability to draw on the video, automated tagging, and sharing.

The future of sports is the fans!

It is time for the sports industry to put fans first, giving them freedom to choose what, how and when they want to watch. As the sports world adapts to the user-centric philosophy, it is becoming increasingly intertwined with technology. Many transformative technologies are already available for professional sports ecosystem to help rights holders realize the true value of their content, to enable venues to enhance stadium experience, and to empower athletes and brands to make meaningful connections to fans. I have no doubt that we will see more exciting developments in the next year as the future of sports takes shapes. 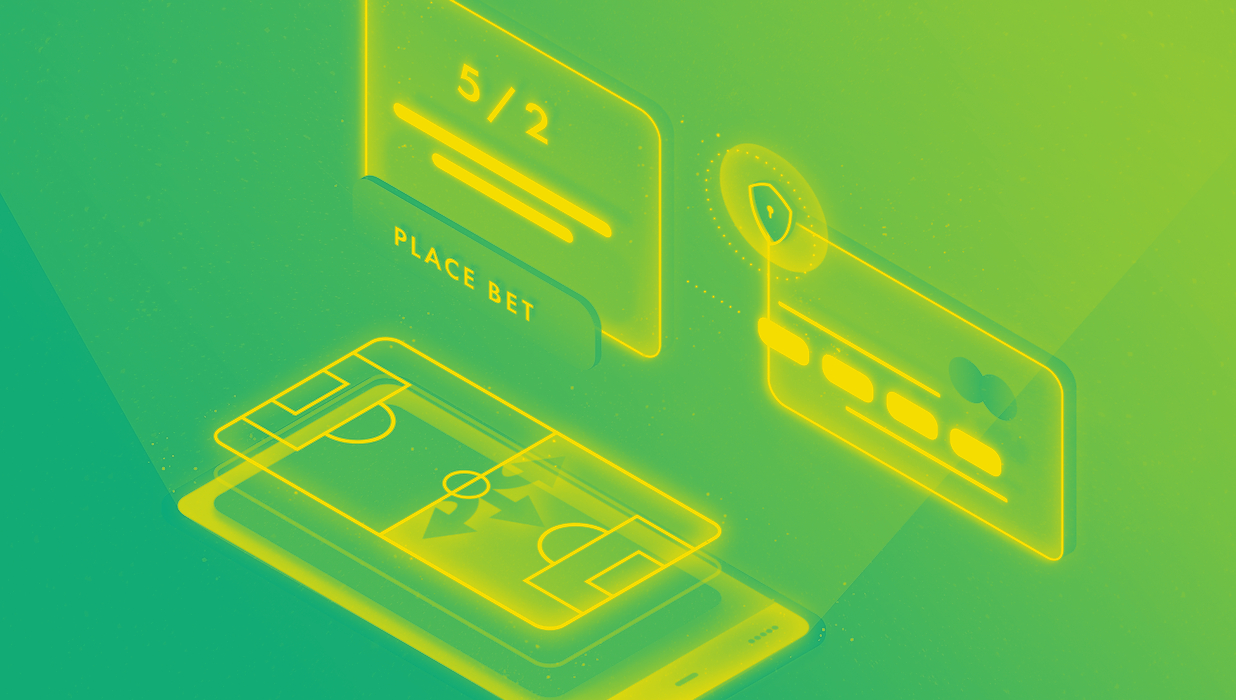 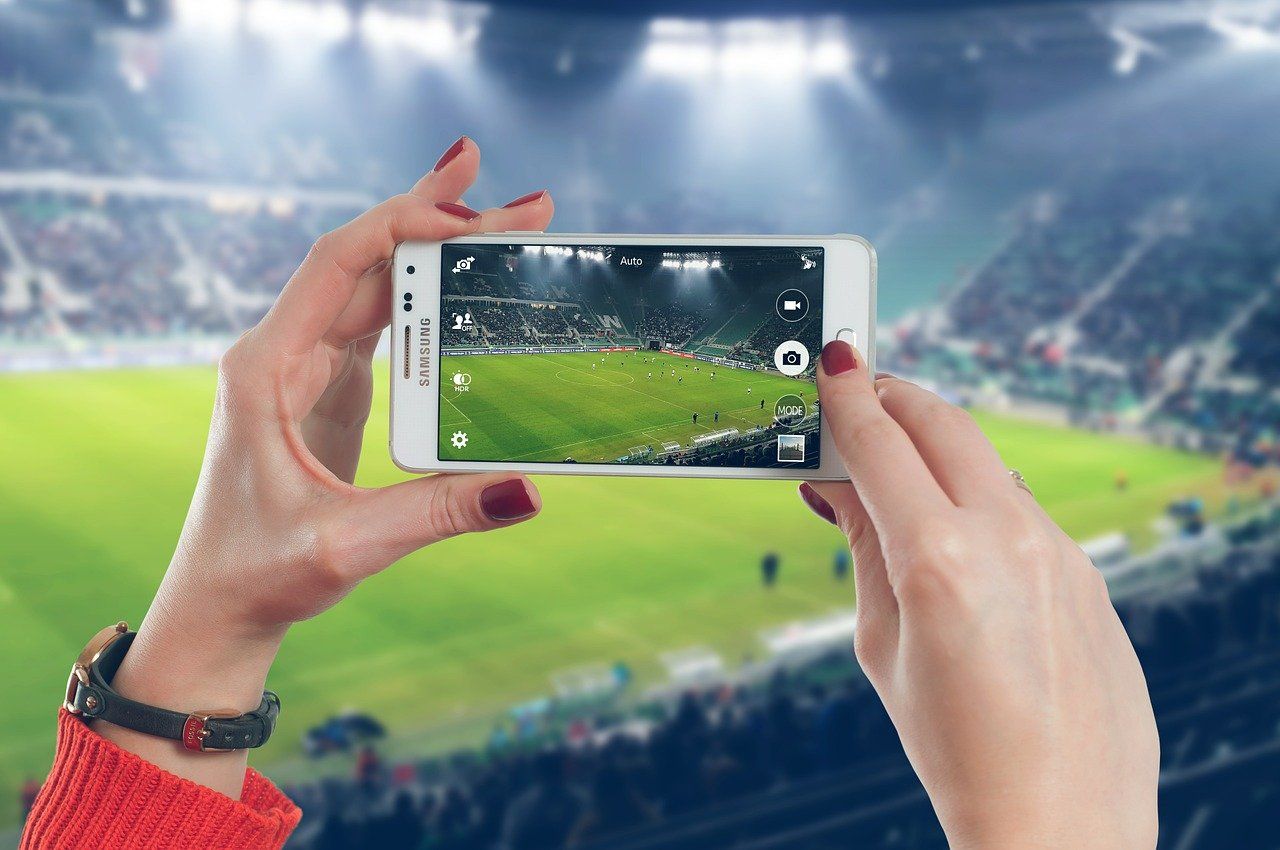