Technical Debt and the Obfuscation of Truth 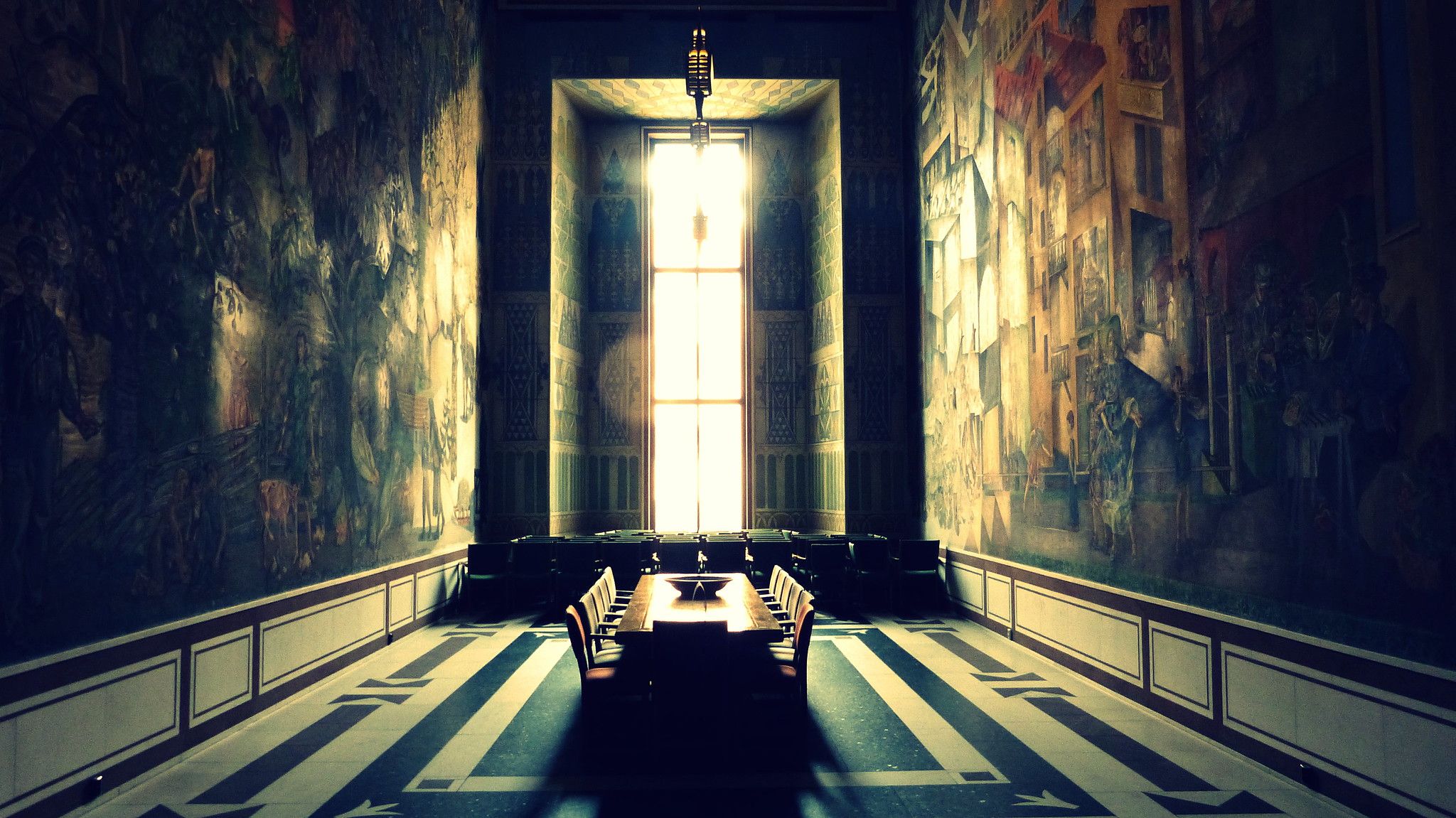 "Tyranny without the tyrant" - Hannah Arendt

Our world is in a clerical mess. Growing technological debt is leading us into a kafkaesque future. The one for up until recently we had no solution, namely the delegation of trust.

Word kafkaesque has entered our dictionaries describing the complicated and frustrating experience of being forced to navigate the labyrinth of bureaucracy. Dealing with these mundane and absurd aspects of modern administration can sidetrack one's quest for truth in our society.

In another small piece written by Franz Kafka in 1920 called "Poseidon", the sea god is presented as a disgruntled manager of the waters, who became overwhelmed with paperwork and lost its will to rule. 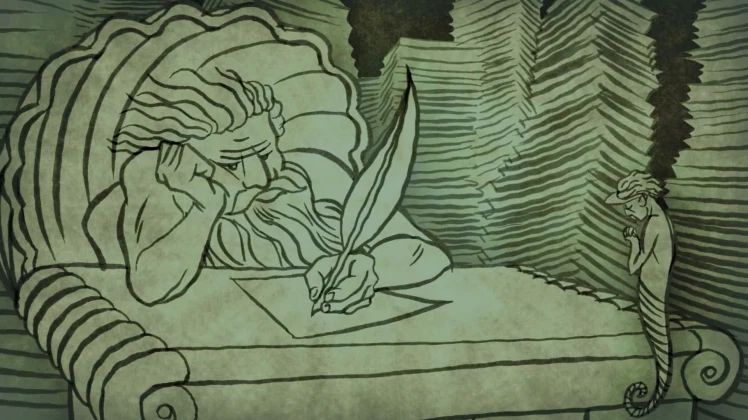 Tragicomic mythology of the digital age

Good protocols make sure the information is transformed in a transparent way while not hindering the user's ability to interface with his freedom. Now, this is easy to say.

The cost of running a highly redundant and uncoherent system makes truth expensive to achieve in any society. In our society truth is mostly achieved by consensus. And technology isn't really helping it's just adding to the growing list of dependencies the social machine needs to function. We rely on these convoluted systems with real consequences in all aspects of our lives.

Administrative and legal systems are expensive and often time-consuming - sometimes it takes years to prove a case that should be done in days. The bureaucracy apparatus is so big and inefficient that it has become a meme, an ever dragging legacy.

There are wormholes, gray areas and non-transparent processes working out behind the curtain and the momentum of the legal system is hard to stop - even by those who made them. Often the verdicts end up contextualized by arbitrary interpretations in a process where we don't even know the middleman that claims to represent us.

After a while, like a well-oiled machine, instead of serving justice parasitic bureaucracy has only one goal - to perpetuate itself. 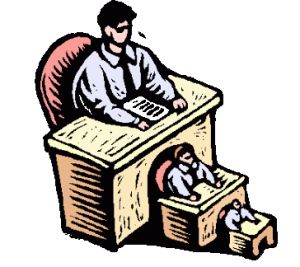 Execution of social transactions on our behalf is performed by other humans that we delegate trust to. Humans are not perfect, and most often are the least strong link in the chain. We naively believe other people are just like us and that they operate in the same context and uphold the same moral values.

Can we produce an incorruptible, transparent way of determining the truth in everyday transactions, while not relying on the legacy bureaucratic system?

Joseph K. in the world of blockchain 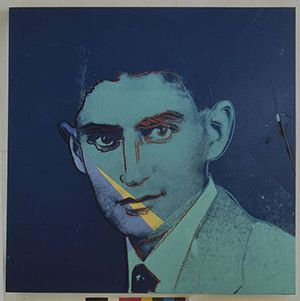 The only way technology can survive the test of time is if it addresses a core problem in our society. Technology by itself doesn't solve the trust problem if governed directly by people. If there is one key argument to advocate why technology like blockchain should exist it is this - to enable humans to make trustless transactions without needing a middleman.

Decentralization is giving us the power to change for the better, many yet need to wake up to the possibility of a different reality than the one most of us living right now - which is paperwork hell!

WiFi Beaconing: A Way to Save Lives via Beacon Flooding

How To Stop Monsters With Truth 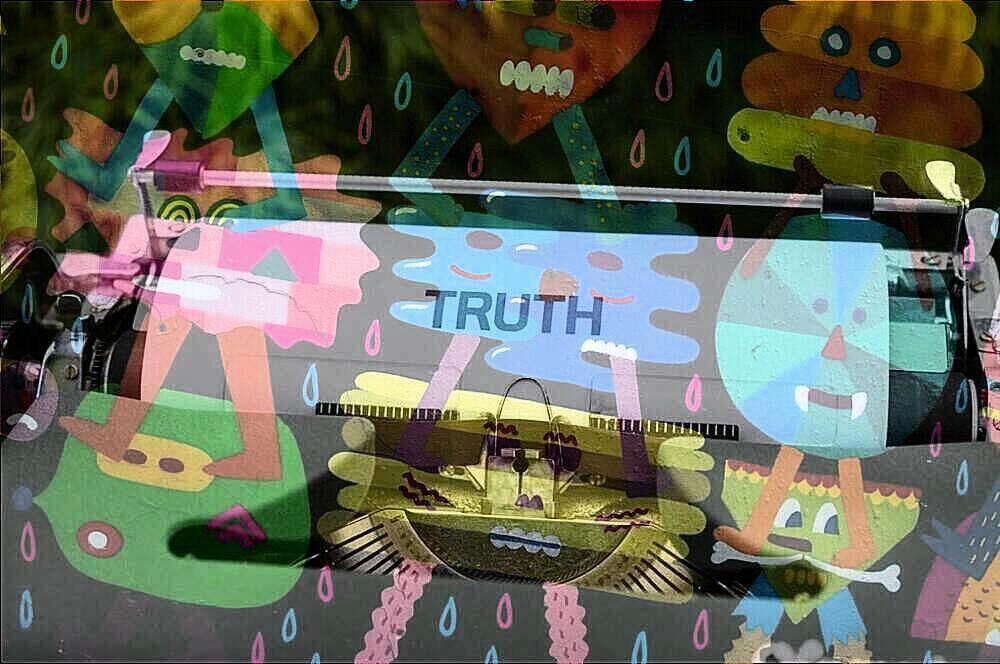