Talkin’ ‘bout my generation: How the Uno Platform generates code, part 2 — Under the hood 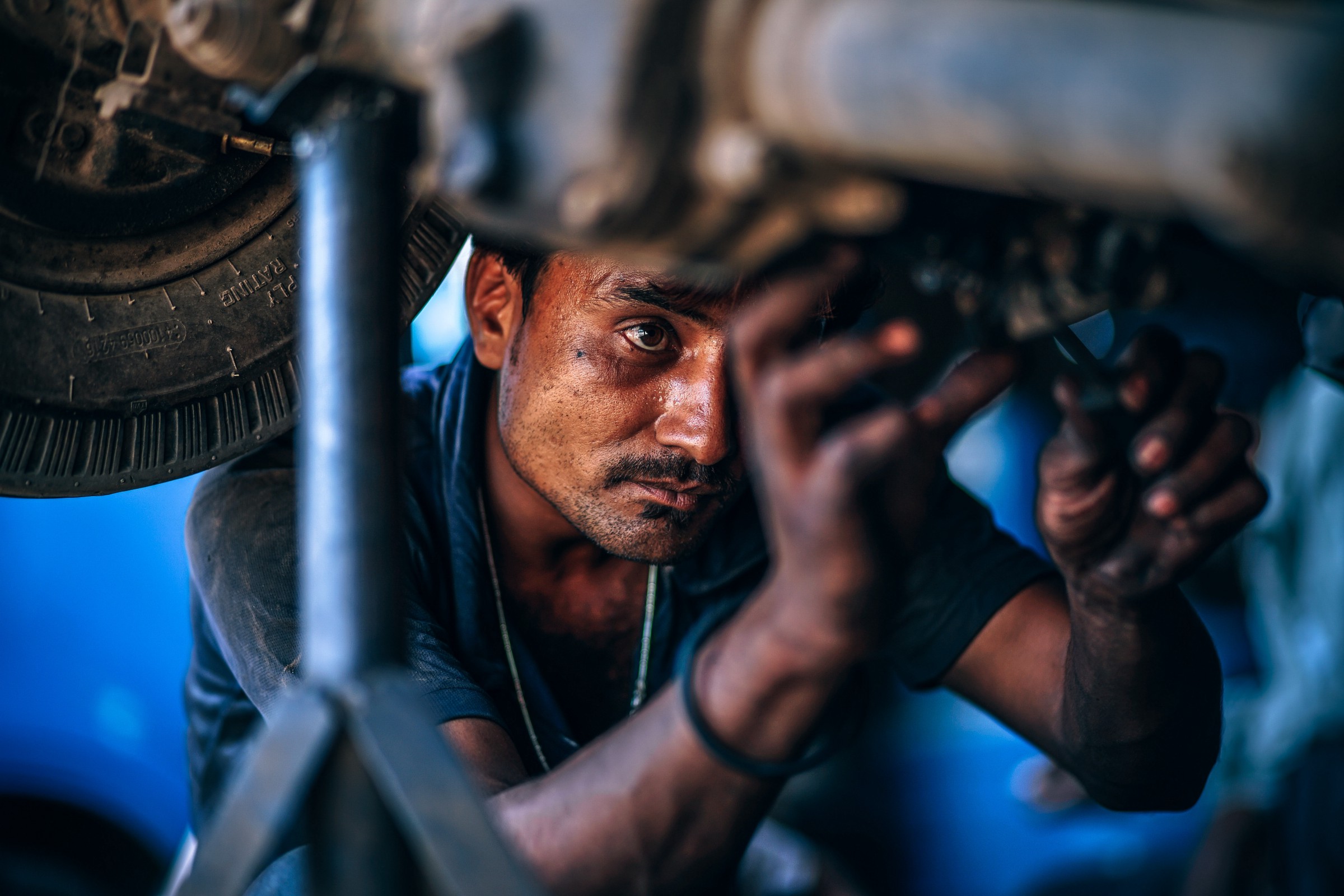 Previously we looked at how the Uno Platform turns XAML mark-up files into C# code. In this article, I’ll talk about another way Uno uses code generation, allowing us to make native Android and iOS views conform to UWP’s API, and tackle the thorny problem of multiple inheritance.

Part of the power of Uno on Android and iOS is the ability to easily mix UWP view types with purely native views. This is possible because, in Uno, all views inherit from the native base view type: View on Android, UIView on iOS.

But as I alluded to in an earlier article, this poses a challenge for reproducing UWP’s inheritance hierarchy. UIElement is the primitive view type in UWP, but it, in turn, derives from the DependencyObject class. DependencyObject is the base class for anything that has DependencyProperties, that is, anything that supports databinding. That includes all views, as well as some non-view framework types like Transforms and Brushes.

What if you have code like this in your app?

Luckily DependencyObject isn't just an interface in Uno, and the code above will compile as-is on Android and iOS, just as it does on UWP. Code generation makes it happen. Here's some programmer art to illustrate the point. The detailed explanation is below.

Multiple inheritance — not an option.

In Uno, DependencyObject is an interface, with the implementation automagically supplied by code generation.

We face a weaker form of this problem — wanting to have two base types — in other cases as well. In a few places in the framework, we inherit from a more derived native view type. For example, ScrollContentPresenter inherits from the native scroll view on Android and iOS. But we also want ScrollContentPresenter to expose the methods and properties of FrameworkElement.

We successfully addressed both of these problems by using code generation to implement mixins in C#.

Most statically-typed languages don’t permit multiple base classes on account of the added complexity it brings, a.k.a. the ‘diamond problem’. (C++ is a notable exception.) In dynamically-typed languages, however, it’s quite common to bolt on extra functionality to a class in a reusable way with mixins.

C#, as a statically-typed language, doesn’t support mixins as a first-class language feature. Code generation allows us to simulate it, though. Uno uses code generation to add mixins in (at least) two different ways.

In Visual Studio, a T4 text template is a mixture of text blocks and control logic that can generate a text file. The control logic is written as fragments of program code in Visual C# or Visual Basic. In Visual Studio 2015 Update 2 and later, you can use C# version 6.0 features in T4 templates directives. The generated file can be text of any kind, such as a web page, or a resource file, or program source code in any language.

T4 templates (‘.tt files’) have been around for quite a while. They’re essentially a mix of static text (which is C# code, in our case) and conditional logic. Here’s a snippet:

That’s from the template which adds IFrameworkElement functionality in Uno. It implements properties like Width/Height, Opacity, Style, etc. At compile time, the template runs and creates a partial class with those members for ScrollContentPresenter and several other classes (including FrameworkElement itself).

The T4 approach is well-tested and works well in this scenario. It has a couple of limitations though:

For that reason, in order to have a mixin to implement DependencyObject's features, we went with something a little more complex and a little more magical.

The release of Roslyn, aka the ‘.NET Compiler Platform’, was a boon to code generation. With Roslyn, Microsoft open-sourced the C# compiler, but they also exposed a powerful API for code analysis. With Roslyn it’s easy to access all the syntactic and semantic information that the compiler possesses.

To leverage this power for code generation, we created the Uno.SourceGeneration package. Like the Uno Platform, it’s free and open source. It creates a build task and allows you to easily add generated code based on Roslyn’s analysis of your solution. This might be partial class definitions which augment existing types, or it might be entirely new classes.

Since the generator has a full set of semantic information from Roslyn, it can do this in a smart way. For instance, if it detects that the class is a view type, it adds methods to update binding information when the view is loaded or unloaded.

Here’s a small snippet of code from DependencyObjectGenerator:

In this method, we have an INamedTypeSymbol, an object from Roslyn that encapsulates information about a type. We’ve already determined that typeSymbol implements DependencyObject; here we check if it's an Android View and, if so override the loaded method. You can notice that we're also checking that the type doesn't already override the same method, so we don't accidentally generate code that clashes with authored code and causes a compiler error. All this goes on under the hood without user intervention, whenever your app compiles.

The end result is that DependencyObject can be used almost exactly the same way with Uno as with UWP, even though it's an interface and not a class! There are edge cases: some generic constraints won't work the same way, for example. But in general, it works remarkably well.

That’s all for now. Let us know what other ‘under the hood’ aspects of Uno you’d like to hear more about!