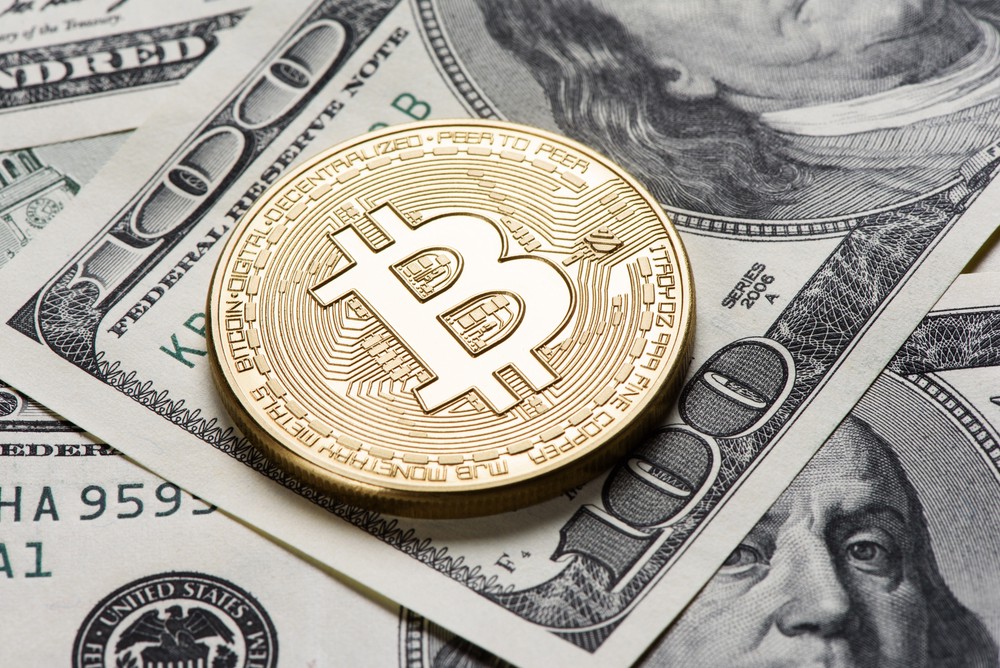 Over the last few days, the cryptocurrency market has seen one of the largest migrations of capital it has ever experienced, and it’s blatantly clear where the funds are headed.

After marking a record high of $800 on Friday and experiencing a massive $10 billion volume, the price of bitcoin cash, the alternative currency forked from the bitcoin blockchain, nearly tripled in value over the last 48 hours, hitting a new all-time high of $2448.06 as per data from CoinMarketCap.com.

At that price, bitcoin cash was worth just over $40 billion, which allowed it to pass ethereum for the second-place standing in the market.

Nonetheless, bitcoin cash’s parabolic rally was shortly lived, as the cryptocurrency immediately shed over 25% of its value thereafter, and is currently resting around the $1,300 range, as per CoinMarketCap.com

Bitcoin Cash’s exuberant and volatile price action follows the announcement made this week by Mike Belshe, CEO of BitGo and central leader of the Segwit2x project, stating the official suspension of the bitcoin software upgrade and hard-fork.

The official purpose of the Segwit2x hard-fork was to increase bitcoin’s blocksize, allowing the blockchain to better accommodate the mass-scale user adoption it is currently experiencing.

However, while many parts of the bitcoin community praised the suspension, a majority of miners and blockchain entrepreneurs saw the decision as harmful to bitcoin legacy; for it would serve to inspire others to migrate to different blockchains that better suit their ideas and ideals.

And as for now, it seems that bitcoin cash is already proving to be the primary beneficiary.

Not only has bitcoin cash absorbed a ton of investor money that was once in bitcoin and other cryptocurrencies, but it has also stolen a great deal of miner support as well.

When asked, Jiang Zhuoer, founder and CEO of bitcoin mining pool BTC.Top, said simply that “2x fans” are migrating both money and mining hardware over to bitcoin cash.

Hapio Yang, CEO of bitcoin pool ViaBTC, responded similarly, claiming that he believes investors and miners will continue to transition from bitcoin to bitcoin cash within the near future.

“I think more and more bitcoin holders are starting to understand what is the real bitcoin,” he said via WeChat.

Another proponent of the bitcoin cash blockchain is Jake Smith, general manager of the online portal Bitcoin.com, which is owned by blocksize increase advocate and bitcoin pioneer, Roger Ver.

In a statement, Smith stated that bitcoin cash’s value increase is a result of more than just speculative investor migration in the market soon to pass.

Particularly, he noted that bitcoin cash’s price boost only strengthens its value proposition, which he categorized as the ultimate performance increase over the bitcoin blockchain.

“I think a positive feedback loop has been created. This is waking people up to the shaky foundations BTC is built on,” he said.

Smith even claimed that bitcoin’s doomsday may be arriving sooner than most think; Bitcoin’s transaction back log is continuing to grow, transaction fees are increasing substantially, and that these to unfortunate factors will decrease network participation and force users to migrate.

As expected, while bitcoin cash supporters are speaking out, those of bitcoin legacy are as well.

In fact, Liao stated that any claim that bitcoin cash’s recent price uptick is a cause of retail investor adoption and project interest is “total bullshit.”

As a leader of the Bitcoin Gold project, a recent bitcoin hard-fork which aims to efficiently distribute mining power through its asic resistant protocol, Liao has been recognized as a critic of bitcoin’s current mining operators, particularly Bitmain.

For those unaware, Bitmain’s conduct as a major mining operator has been quite controversial within the bitcoin community, and Liao (like others) believes that bitcoin cash’s recent value increase was a planned and strategized event orchestrated by Bitmain and its supporters to prop up the market.

“Many, many investors just see the change in hash rate,” he said. “But they cannot support such a big bitcoin cash price.”

“They have money, they have hash power, they have everything need to pump the bitcoin cash price,” he said.

However, a more interesting theory is that of the PasteBin conversation that seems to foretell yesterdays market movement, which has yet to be confirmed.