System calls have become more expensive with Meltdown. How to avoid them? 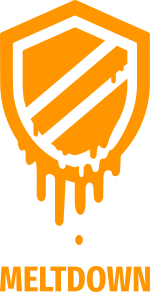 Surely you’ve heard of Meltdown by now. It’s a hardware vulnerability that allows an unauthorized process access to privileged memory. It affects Intel processors produced since 1995. Here are some details: https://en.wikipedia.org/…/Meltdown_(security_vulnerability)

The only known effective way to fix this issue is to apply a patch to the kernel of your OS (Linux, Windows, macOS), which will significantly increase the cost of system calls: that will result in an average of 5–30% of performance penalty on everything you run on your Linux, Windows, or macOS. More details here: https://www.theregister.co.uk/…/01/02/intel_cpu_design_flaw/

What does that mean for the software you use? The more syscalls it makes per operation the worse. That is especially bad for database management systems (DBMS), because they normally make a lot of syscalls per query. This is a very simplified execution chain of a traditional relational DBMS processing a transaction:

Many traditional DBMSs (MySQL, Postgres, Oracle, etc.) make quite a few syscalls per transaction. They could get significantly slower on a patched OS, where syscalls have become more expensive.

Fortunately, there are some modern DBMSs, such as Redis, Aerospike, or Tarantool, that are targeted towards the performance of 100K+ transactions per second per CPU core, and they adopt a lot of smart tricks to reduce the number of syscalls per transaction.

One such trick is using a single socket for many queries executed in parallel, which allows reading a number of parallel queries at once, persisting them to the transaction log at once, and writing all the responses to a socket at once. Less syscalls — more useful work.

Asynchronous processing with in-memory databases or how to handle one million transactions per…
Hey!medium.com 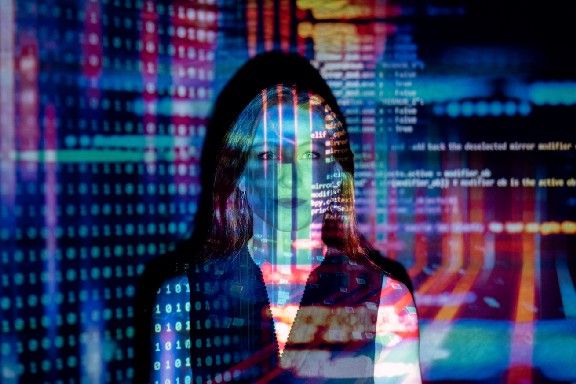