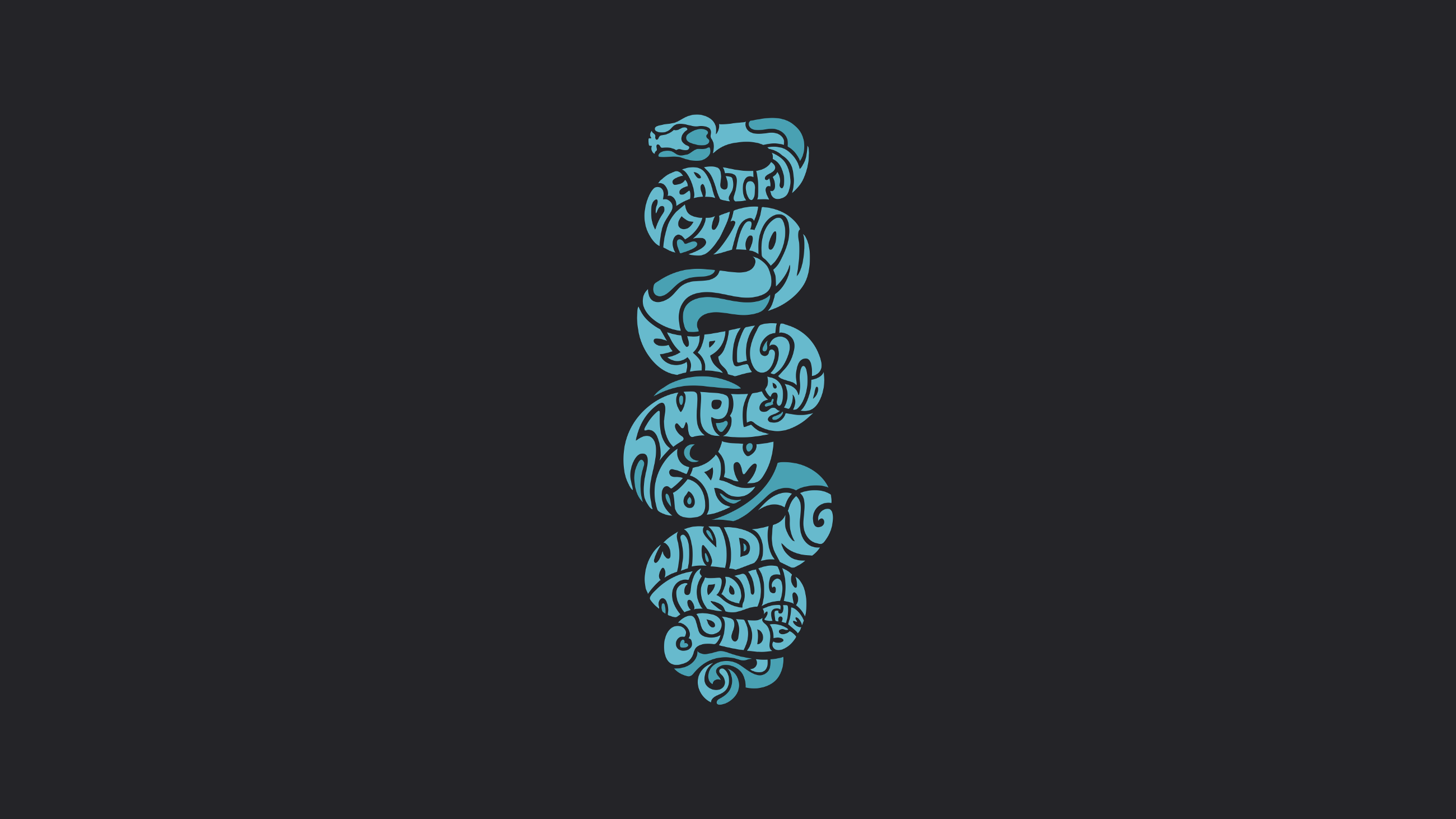 Because synchrony is harmony

It was a magical ‘aha’ moment for me when I learned about multithreading for the first time. The fact that I can ask my computer to do actions in a parallel manner delighted me (although it should be noted here that things don’t happen precisely in a parallel manner on a single core computer, and more importantly, they don’t precisely execute in a parallel sense in Python due to the language's Global Interpreter Lock). Multithreading opens new dimensions for computing, but with power comes responsibility.

There are obvious troubles one can imagine with multithreading — many threads trying to access the same piece of data can lead to problems like making data inconsistent or getting garbled output (like having HWeolrldo in place of Hello World on your console). Such problems can arise when we don’t tell the computer how to mange threads in an organized manner.

But how can we ‘tell’ the computer to keep the threads of our program in synchrony? We do so by using synchronization primitives. These are simple software mechanisms to ensure that your threads run in a harmonious manner with each other.

This post presents some of the most popular synchronization primitives in Python, defined in it’s standard threading.py module. Most of the blocking methods (i.e., the methods which block execution of a particular thread until some condition is met) of these primitives provide the optional functionality of timeout, but I haven’t included it here for simplicity. Also I’ve just included the principal functionalities of these objects, again for the sake of simplicity. This post assumes you have a basic knowledge of implementing multithreading using Python.

We’ll be learning about Locks, RLocks, Semaphores, Events, Conditions and Barriers. Of course, you can construct your own custom synchronization primitives by subclassing these classes. We’ll start with Locks as they are the simplest primitives and gradually we’ll move on to primitives with more and more sophistication.

Locks are perhaps the simplest synchronization primitives in Python. A Lock has only two states — locked and unlocked (surprise). It is created in the unlocked state and has two principal methods — acquire() and release(). The acquire() method locks the Lock and blocks execution until the release() method in some other coroutine sets it to unlocked. Then it locks the Lock again and returns True. The release() method should only be called in the locked state, it sets the state to unlocked and returns immediately. If release() is called in the unlocked state, a RunTimeError is raised.

Here’s the code which uses a Lock primitive for securely accessing a shared variable:

This simply gives an output of 3, but now we are sure that the two functions are not changing the value of the global variable g simultaneously although they run on two different threads. Thus, Locks can be used to avoid inconsistent output by allowing only one thread to modify data at a time.

The standard Lock doesn’t know which thread is currently holding the
lock. If the lock is held, any thread that attempts to acquire it will
block, even if the same thread itself is already holding the lock.
In such cases, RLock (re-entrant lock) is used. You can extend the code in the following snippet by adding output statements for demonstrating how RLocks can prevent unwanted blocking.

One good use case for RLocks is recursion, when a parent call of a function would otherwise block its nested call. Thus, the main use for RLocks is nested access to shared resources.

Semaphores are simply advanced counters. An acquire() call to a semaphore will block only after a number of threads have acquire()ed it. The associated counter decreases per acquire() call, and increases per release() call. A ValueError will occur if release() calls try to increment the counter beyond it’s assigned maximum value (which is the number of threads that can acquire() the semaphore before blocking occurs). Following code demonstrates the use of semaphores in a simple producer-consumer problem.

The threading module also provides the simple Semaphore class. A Semaphore provides a non-bounded counter which allows you to call release() any number of times for incrementing. However, to avoid programming errors, it’s usually a correct choice to use BoundedSemaphore , which raises an error if a release() call tries to increase the counter beyond it’s maximum size.

Semaphores are typically used for limiting a resource, like limiting a server to handle only 10 clients at a time. In such a case, multiple thread connections compete for a limited resource (in our example, it is the server).

The Event synchronization primitive acts as a simple communicator between threads. They are based on an internal flag which threads can set() or clear(). Other threads can wait() for the internal flag to be set(). The wait() method blocks until the flag becomes true. Following snippet demonstrates how Events can be used to trigger actions.

A Condition object is simply a more advanced version of the Event object. It too acts as a communicator between threads and can be used to notify() other threads about a change in the state of the program. For example, it can be used to signal the availability of a resource for consumption. Other threads must also acquire() the condition (and thus its related lock) before wait()ing for the condition to be satisfied. Also, a thread should release() a Condition once it has completed the related actions, so that other threads can acquire the condition for their purposes. Following code demonstrates the implementation of another simple producer-consumer problem with the help of the Condition object.

There can be other uses of Conditions. I think they will be useful when you’re developing a streaming API which notifies a waiting client once a piece of data is available.

A barrier is a simple synchronization primitive which can be used by different threads to wait for each other. Each thread tries to pass a barrier by calling the wait() method, which will block until all of threads have made that call. As soon as that happens, the threads are released simultaneously. Following snippet demonstrates the use of Barriers.

Barriers can find many uses; one of them being synchronizing a server and a
client — as the server has to wait for the client after initializing itself.

With that, we have reached the end of our discussion on synchronization primitives in Python. I wrote this post as a solution to an exercise in the book “Core Python Applications Programming” by Wesley Chun. If you liked this post, consider having a look at my other works from this book on GitHub and starring the repository 🙂. The gists for code mentioned in this article are also available at my profile.

I’m new to blogging, so constructive criticism is not only welcomed, but very much wanted!