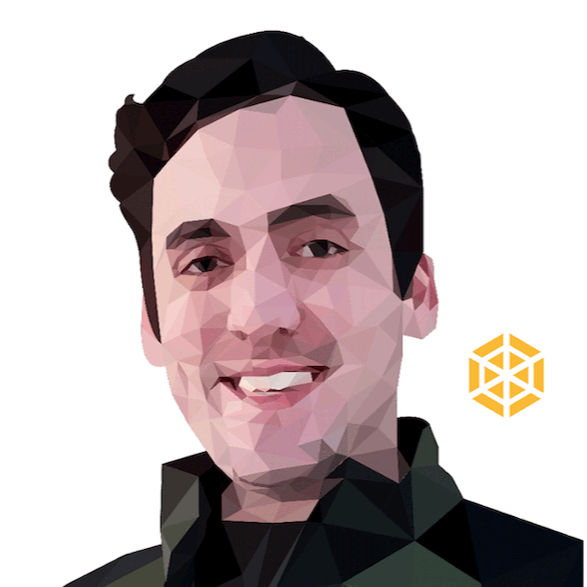 When people hear the word “stablecoin”, they generally think about a digital asset tied to another asset of stable value in order to ensure stability. Further breaking this down, many people will think of projects such as Tether or the soon to be “Libra” to better understand what a project is meant to do and how it operates.
Tether is arguably one of the more well-known stablecoin projects on the market but you may be surprised to learn that there are a handful of others that utilize different structures in order to achieve the same purpose.
While developing Jointer, we realized that a stablecoin was necessary to operate our business model across real estate and blockchain so we looked to the market and here is what we found:

In a centralized/fiat collateral model, a stable coin developer will create a cryptocurrency asset that will be backed by a fiat currency. Tether follows this model and is a perfect example for a case like this.
While the currency that backs the coin could vary on the developer’s choosing, the principle is that each coin is backed by say, a dollar, whose value is stable and unlikely to change.
The developer or company behind the coin will place a certain amount of currency within a bank account and then release the same number of coins that reflects that balance. This way, users can trade in their coins for the currency that backs it. The coin essentially represents that fiat store of value.
Advantages of Centralized Stablecoins

Unlike the centralized/fiat collateral model, the decentralized/crypto collateral stablecoin model seeks to satisfy the needs of cryptocurrency enthusiasts while also seeking to shield them from some of the instability that comes with using crypto assets by themselves.
In a decentralized/crypto collateral stablecoin model, stablecoins are backed by various cryptocurrencies that users must “stake” a certain amount of to attempt to stabilize the price by limiting sell pressures.
Once those requirements are met, the mix of cryptocurrencies are locked into a smart contract and the stablecoins are created and sent to the user’s wallet. With this model, users will over-collateralize the stablecoin in order to make sure that it can withstand any price changes. Tokens issued under this model are most likely securities under US laws.

Whereas our two previous models focused on backing the stablecoin either with cryptocurrency or with fiat currency as a means to bring down the level of volatility and stabilize the price of the coin, the decentralized/no collateral stablecoin model does not rely on a backing mechanism in order to make for a more stable asset.
How does it achieve this?
Rather than operating off of real or digital currencies, a decentralized/no collateral model will utilize smart contracts to issue tokens at a certain price. If the price becomes too high, the algorithm will begin producing more coins to lower the price or if the price is too low, the system will burn coins instead.

In the previous sections of this article, we covered three major stablecoin models: the centralized/fiat collateral model, the decentralized/crypto collateral model, and the decentralized/no collateral model. Each of these models has something unique to offer that is designed to target and minimize the volatility in the cryptocurrency industry.
For the most part, developers in the cryptocurrency industry have produced products that have used these types of stablecoin designs to craft their own digital currencies. For example, Facebook’s Libra is a centralized model that is pegged to multiple currencies, and will still have volatility.
One company, has taken sections of various models in order to come up with a stablecoin that would provide a product for the general product, free from control and centralization. In this section, we are going to cover the volatility free hybrid protocol and the benefits plus potential shortcomings it provides users. More specifically, we want to cover how the Element Zero coin functions and what it will be able to do.

The Hybrid Decentralized Collateral/No Collateral System
Put simply, Element Zero uses a decentralized collateral/no collateral that manages to overcome the demand issues present in collateralized systems. All the while, preventing the system from facing potential disasters that could happen if the system is overloaded with requests in the event too many people are looking to sell their stablecoins at the same time. (This is the concern JP Morgan recently raised in regards stablecoins)
Having too much demand or too little demand are both volatile situations for a stablecoin project and Element Zero can potentially successfully sidestep these issues with their hybrid system.
Advantages of the Hybrid Decentralized Collateral/No Collateral System
Disadvantages:
Summary:
Disclosure
Jointer is the parent company of the not-for-profit stablecoin, Element Zero. The Author is a Co-Founder of Jointer and oversees Element Zero from a Chair position.

The WeWork Crisis: How Blockchain Could Help The Company Regain its...