Soon all bitcoins will have traces of cocaine on them. 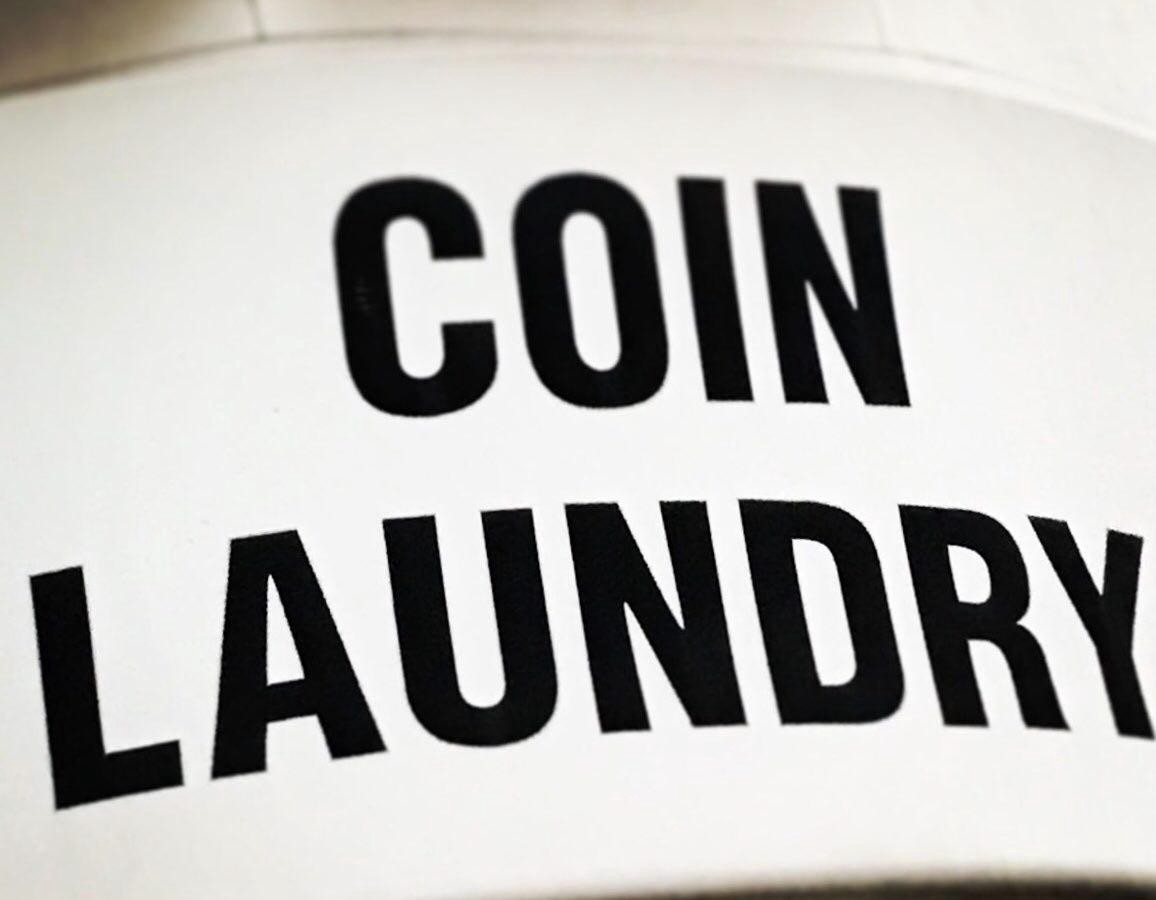 In a recent post analyzing the stage of adoption of the cryptocurrency market, my colleague Kate Chichikashvili argues that for cryptocurrency to reach mass adoption, large institutional players have to enter the market.

The problem is, they can’t.

Regulated financial institutions like funds and banks can’t buy bitcoins in large amounts for one simple reason: All the bitcoins they buy are required to be 100% “clean” — they can’t have any illegal or shady records at any point from the moment they were mined. Any institution that buys “dirty” bitcoins is considered a participant in money laundering.

But the fact is, many bitcoins already have traces of illegal activities on them, and soon, virtually all of them will. There is no reliable and efficient way to check the records of each bitcoin in a large transaction to separate the “clean” from the “dirty,” nor are there experts to do the audit who would be trusted and accepted by buyers, sellers, regulators and whoever else might be involved in the deal. So the only way to ensure you’re buying only “clean” bitcoins is to get them directly from miners — who simply cannot supply freshly mined bitcoins in large quantities. As a result, regulated financial institutions cannot enter the crypto market, and without them, the market cannot reach its full potential.

Digital currency is an increasingly popular way to purchase illegal products and services. Here’s a sample scenario. Joe wants to purchase drugs from his supplier, Stephan, who requires payment in cryptocurrency. Joe is not a professional trader or investor. He doesn’t want to learn all the details about purchasing and storing cryptocurrency. So he goes to a small corner shop that Mike just opened a few blocks away, one of hundreds of such centers that are popping up in the developing world. Joe gives Mike some cash and gets the bitcoins he needs to pay for the drugs; Mike sends them either to Joe’s wallet or directly to Stephan’s account. It’s quick and hassle-free, and the 5–15% commission is often hidden in the exchange rate.

There is no official data on the volume of such transactions in the world. But let’s take a wild guess:

From these transactions alone, 0.1% of the 17M bitcoins in circulation become tainted.

Where large amounts of bitcoins come from

Where do the 15,000 bitcoins being purchased at shops like Mike’s come from? Some of them are recirculated within the system (for example, Stephan might sell his bitcoins directly to Mike), but the recirculation is limited by security and geographical factors. Satisfying the remaining demand through official channels — regulated exchanges and over-the-counter (OTC) desks — is nearly impossible; they just don’t have enough liquidity (bitcoins to sell), and their compliance officers would have to cut off most of the clients due to the anti-money-laundering (AML) and know-your-customer (KYC) requirements.

So the shops likely get their supply of bitcoins from exchanges and OTC desks that accept cash and don’t ask questions.

However, these “liquidity providers,” as they call themselves, also serve investors and speculators of all sorts: short-term traders and brokers, billionaires cashing out their shadow incomes, hedge funds seeking higher alpha on crypto trading and so on. These customers dramatically increase the required daily supply of bitcoin. Let’s make some wild guesses to estimate that volume:

Average discount/premium: From -1% to +3% (depending on how “clean” the client is)

Adding in these transactions, the exchanges and OTC desks now need a supply of about 85,000 bitcoins every day — 0.5% of the total number bitcoins in circulation. This great demand creates a growing market of direct OTC deals of tremendous power. The wholesale providers of bitcoin operate through offshore corporate entities and transfer billions of dollars through bank accounts in Switzerland, Hong Kong, Singapore and even the U.S. under fictitious “investment” or “commodity trading” contracts at significant discounts (up to 10%).

The people behind the supply

But in fact, the wholesale providers are represented by a few individuals, who prefer to stay in the shadow for two simple reasons:

· Physical security is a huge issue because there is no way to hide digital assets, unlike fiat currency. All the information is in the ledger, and once the identity of an owner behind a tempting crypto wallet becomes known, the hunt begins.

· The source of large amounts of bitcoins is always a mystery. Most of these sellers position themselves as “miners” or “mining groups” who syndicate bitcoins from various mining operations, but when it comes to real trades, most of the sellers present a certain portion of “redemption coins” — bitcoins that are returned in circulation from the open market.

Let’s call such a seller Gabriel.

Gabriel hides his identity and operates through several layers of intermediaries, such as large financial institutions, legal firms and individual financial advisors; each intermediary adds another layer of legitimacy to the original source of bitcoins.

This is the irony of the current situation on the market: Buying or selling large amounts of cryptocurrency using traditional financial tools is impossible — although the technology doesn’t require an intermediary between a buyer and a seller, large deals don’t happen without one (or more).

Circulation of “dirty” bitcoin in the world

1. Gabriel sells bitcoins through a chain of lawyers, financial advisors and brokers to exchanges and OTC desks at a 10% discount.

2. Larger OTC desks and exchanges sell the bitcoins to smaller liquidity providers and ultimately to Mike at a 0% discount.

4. Joe pays the bitcoins to Stephan.

5. Stephan returns the bitcoins to Gabriel for “redemption” at a significant discount of 15–20% (my guess).

Should digital currency be banned?

If we assume that even about half of a percent of the global supply of bitcoins is being recirculated every day (and my estimates may easily be way too humble, considering the history of bitcoin and its active use on the dark web), pretty soon every bitcoin in the world will have traces of illegal activity on it. This is probably true for every physical dollar bill as well — but paper money is silent about its history, while digital coins keep a record of every wallet they have ever been in.

To any financial crime officer in the world, the whole cryptocurrency market looks like a giant money laundering machine that should be switched off immediately. But the fact is, money laundering existed long before the invention of cryptocurrency and will continue to exist regardless of regulation or innovations in the currency market. Yesterday, one could fly to Zurich on a private jet loaded with black trash bags stuffed full of paper currency and arrange for special AML/KYC treatment at a large private bank that would even lease professional cash counting equipment and safe storage without asking any questions about traces of blood or drugs on bills. Tomorrow, one will bring a USB flash drive holding large amounts of cryptocurrency in the back pocket of their jeans. The main difference is that each digital coin anyone buys or sells will glow on the public network like the invisible ink police spray on bribe money.

Banning cryptocurrencies will not solve the problem and ignoring them may make money laundering and illegal trade easier to hide behind legitimate users.

The only way to keep progressing is to acknowledge the new global financial reality and create well-thought-out regulations for civilized use of digital currencies to cover gaps and inefficiencies in the existing financial system. Once this happens, large institutional financial organizations can enter the market, enabling its further development.

Pavel Cherkashin is a venture capital executive and entrepreneur with a successful track record of building billion-dollar companies as a founder, investor and board member. As a co-founder and managing partner at Mindrock Capital and GVA Capital, Pavel invests in artificial intelligence, blockchain and self-driving tech.