Security of a Cold Wallet 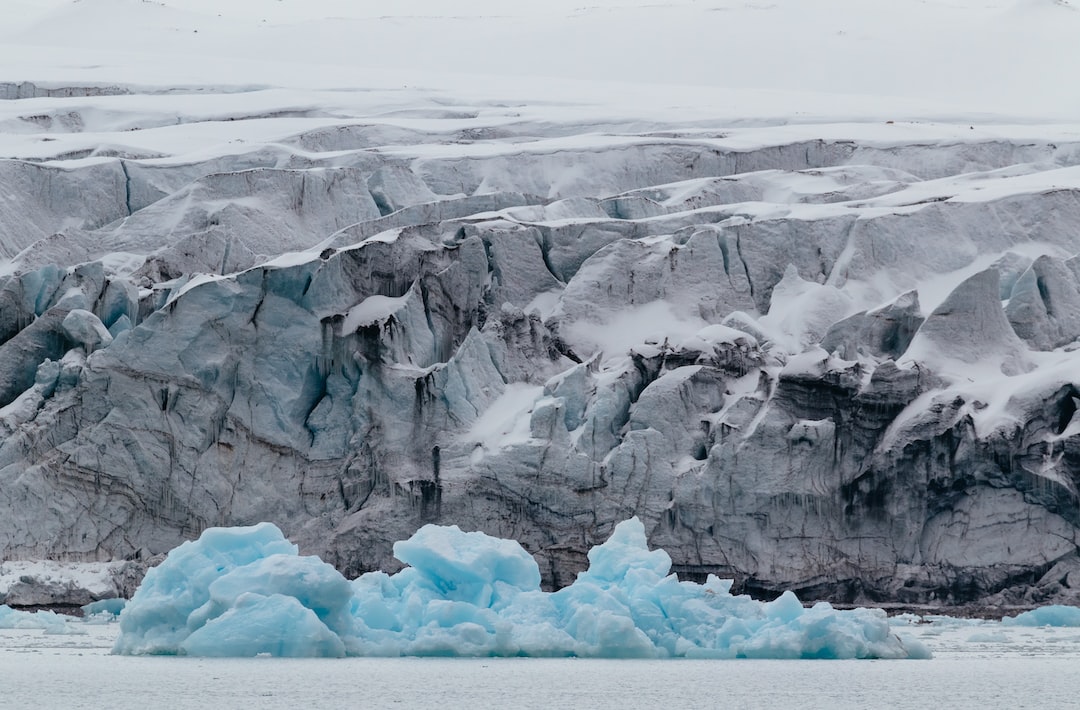 In today's FinTech landscape, security has become perhaps the most important issue due to the increasing incidents of ransomware and hacking attacks. Cyber security threats and vulnerabilities extend to third parties, employees, government organizations, business units and, especially, to emerging technologies.
Philip Stephens, an associate editor of the Financial Times and director of the editorial board, once said: “What’s certain is that the world is changing faster than at any time in human history”. In the 19th century, it took 150 years for Great Britain to double its GDP per capita. In the 20th century, it took the US 50 years. In the 21st century, it will take China or India just 15
years.
According to a study, carried out by an American strategic management scholar and professor of management at the Columbia Business School Rita Gunther McGrath, it took 30 years for electricity and 25 years for telephones to reach 10% adoption but less than five years for tablet devices to achieve the 10% rate. It took an additional 39 years for telephones to reach 40% penetration and another 15 before they became ubiquitous. Smart phones, on the other hand, accomplished a 40% penetration rate in just 10 years.

Meanwhile, in the modern world, due to increased connectivity, instant communication, and established infrastructure systems, new ideas and products are seemingly gaining popularity like never before, thus enabling new products to get in the hands of consumers with a single click.
Blockchain, on the other hand, gained popularity about seven years ago. Several “Sharks” saw the potential in blockchain technology to reshape the global financial system and possibly other industries. In addition, according to Deloitte research, many investment banks have begun to test and work with blockchain technology, with a view to explore its potential in reducing costs and improving efficiency of transactions.
Back in 2017 Deloitte enumerated the main features of the blockchain technology:

Most importantly, decentralized systems allow users to keep control of all their information and transactions, to protect against untimely manipulation, using a cryptographically secure online ledger.
Due to the absence of a central point of control, malicious attacks won’t be easily executed. In addition, it’s playing an important role that these attacks are very costly and time-consuming. Performing a 51% attack on Bitcoin for just one hour would cost over $680,000, and an attack on Ethereum costs $323,000.
Reflecting back on the security of cryptocurrency funds, it’s worth remembering that until now there has been a technology gap - with just two types of wallets available to users: the hot wallet and cold storage. The vast majority of crypto holders store their funds in digital wallets through exchanges, which are considered hot wallets as they’re online and connected to the internet.
Hot wallets are popular because they are easier to setup, access, and accept more tokens. However, there are a couple of catches: hot wallets are also more vulnerable to hackers, possible regulation, and other technical issues.
To solve the security breach of such wallets, cold wallets were created. The main difference is that this kind of wallet is not connected to the internet. In other words, cold wallets act as offline backups in the form of hardware and paper wallets. Thus, funds are secured. However, cold storage options do not provide storage for as many cryptocurrencies as do many of the hot wallets. Cold storage devices also cost at least $75 USD, whereas hot wallets are free. In addition, they are not ideal for quick or regular transactions.
For example, The Ledger Nano S, a Bitcoin, Ethereum and Altcoins hardware wallet, based on robust safety features for storing cryptographic assets and securing digital payments, costs approximately $95.
Hardware Wallet Trezor, stores bitcoins, litecoins, passwords, logins, and keys, and costs around $110 to set up.
Keep key wallet, that supports Bitcoin, Ethereum, Litecoin, Dogecoin, Dash, and ERC-20 tokens: Aragon, Augur, Basic Attention Token, Civic, District0x, FunFair, Golem, Gnosis, OmiseGo, SALT, Bancor, ICONOMI, Melon, SwarmCity, Wings, iExec, Status, Numeraire, Metal, TenX, Qtum, 0x, FirstBlood, Ripio Credit Network, SingularDTV, DigixDAO, WeTrust, Matchpool, Edgeless and Storj, costs $129.
To summarize, hot wallets are like checking accounts whereas cold wallets are like savings accounts. Hot wallets are intended to be used for the everyday spending of cryptocurrencies and typically only hold small amounts. Meanwhile, cold storage is used for long-term secure storage of cryptocurrencies.
Furthermore, most crypto exchange platforms will not allow to withdrawal large amounts of bitcoin or any other cryptocurrency from their hot wallet, instead you will be able only to move funds from cold storage to the intended recipient.