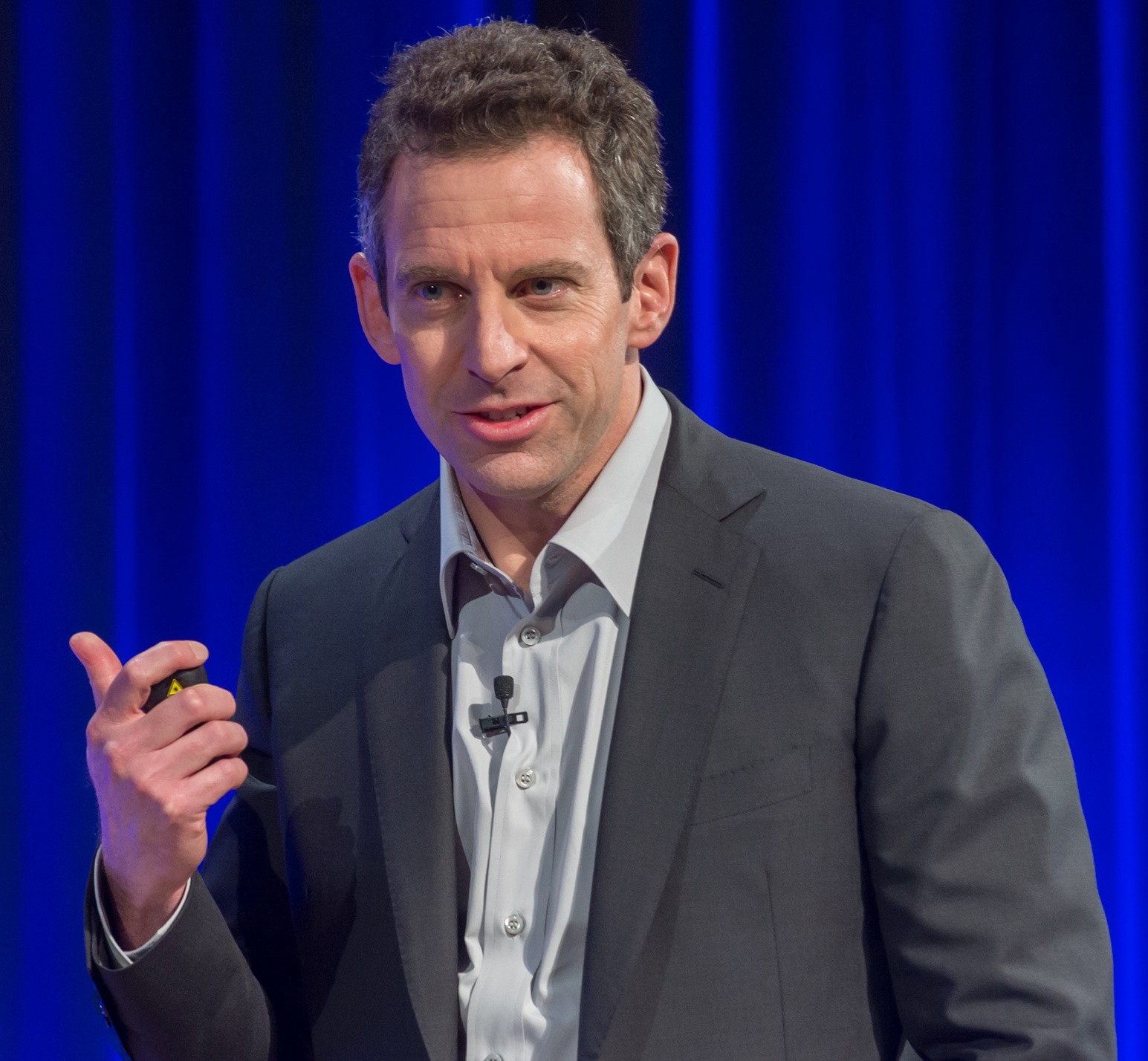 I’m a huge fan of Sam Harris. I’ve read some of his books and I listen to his podcast “Waking Up” as often as I can on my way to and from work. I honestly think that he’s one of the best interviewers out there today. I know he prefers the term “conversations” rather than “interviews” when describing the contents of his podcast but I still think most journalists have a lot to learn from him. His questions are spot on, he lets his interviewees speak their mind and he rarely interrupts them. Apart from this he’s a great thinker and I agree with him about 95% of the time, especially when it comes to religion. I discovered him through various debate videos with two of my other heroes, Richard Dawkins and Christopher Hitchens.

I know how important secularism is to Sam and how the importance of the separation of church and state is at the very core of his world view. What I’d like to hear are his thoughts on the separation of money and state, the open blockchain. I’ve heard Sam mention blockchains on his podcast and I think he accepted Bitcoin donations a while back. I’ve also heard people from the crypto community mentioning Sam, last in a tweet from Richard Heart, who apparently wants to have a conversation with him.

So Sam, should you come across this article somehow here’s my humble request:

Get someone from the Bitcoin space on your podcast! There are a lot of thinkers out there that see this as the biggest, most disrupting innovation since the internet itself. My top pick would be Andreas Antonopolus but there are a lot of other great speakers on the subject such as Nick Szabo, Richard Heart and Don Tapscott to name a few.

I know that this is an unusual way of getting someone’s attention and requesting podcast guests but I think that it just might be one that actually gets heard. I believe that unorthodox ways of communicating are necessary if you don’t want to drown in the ocean of voices that the internet is. Feel free to spread this as much as you want if you’d like to hear Sam’s thoughts on the topic. I for one will be an even more devout supporter of the Waking Up podcast if it works.