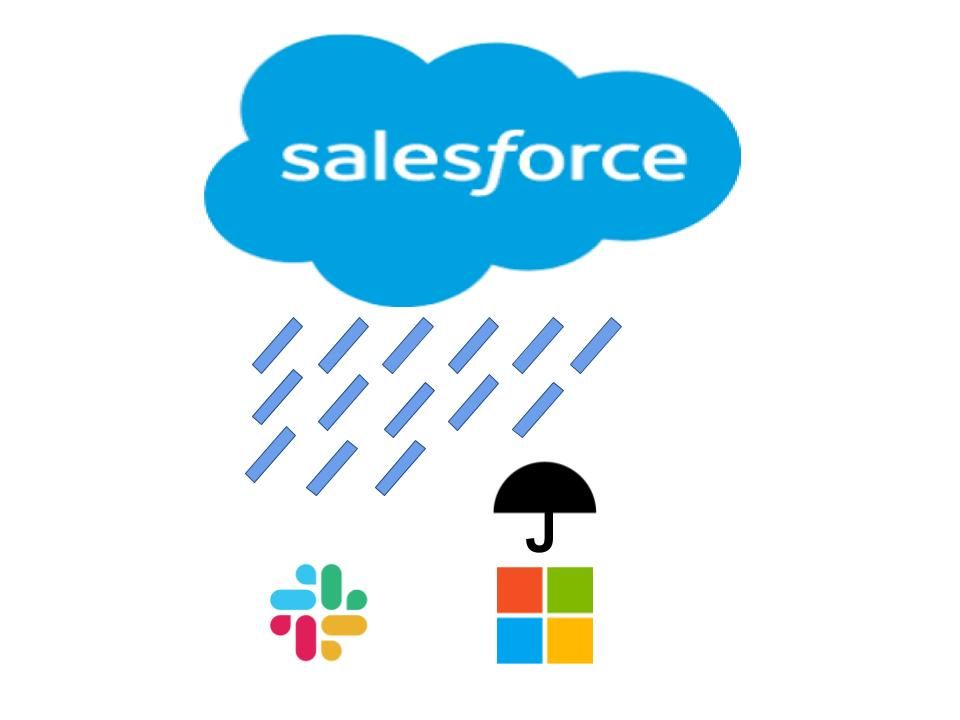 How in the world did you come up with this? What Microsoft got to do with Salesforce's acquisition of Slack?

Well, I was minding my freelance business, just like I do it every single day, which starts by opening and using Slack. My ex-colleagues from my 9-to-5 working past were Salesforcing by default.

My daughter quickly learned to hate Microsoft. During the pandemic, Xbox was her best friend. Unfortunately, Microsoft Teams became her worst enemy because of the school. My wife gained unexpected tech-wannabe-celebrity-status because she helped other moms from our daughter's class to master the Teams app.

So, what connected all of these dots?

That feeling when you think "we should buy a full page in the Times and publish an open letter," and then you do.

I stumbled upon an article in the Verge that reminded people about the moment when Slack bought a full back page ad in the New York Times that opened with - Dear Microsoft. Now, we know that this "act of defiance" didn't age well. 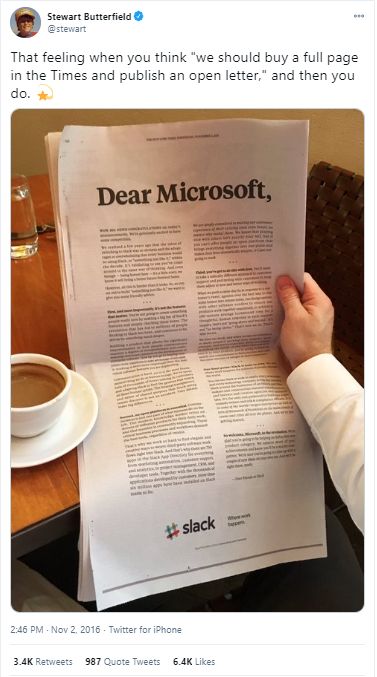 But the 4 million users it had at the time would increase to just 12 million four years later, while Microsoft — which added Teams to its 365 bundle without increasing the price — took Teams from zero to 115 million users.

This is how Microsoft Teams "delivered" Slack to Salesforce. Was the price right? Well, with the $27.7B, you can become the next James Bond villain, among other things. I'm currently binge-watching Bond movies on HBO, so I'm not mentioning private islands, divorcing your spouse, suing all of your neighbors. You know, the usual billionaires' stuff.

So what's the big deal about it? This is just one more tech acquisition. It's not the first and it's not going to be the last. True. But, there's a catch.

It's in our nature not to get emotional until it gets personal. I earned my very first two freelance bucks on vWorker. Now, only the non-Millennial freelancers remember who was Ian Ippolito and what Rent A Coder did for and meant to the freelance industry. One fine day Freelancer dot com made an offer no startup founder could refuse. I'm not saying that was a bad thing. I'm just worried that the big-fish-eat-small-fish "trend" (law?!) can and would limit our "options," especially in the flourishing, but fragile tech world.

Talking about options. As a passionate and stubborn Linux user, I was shocked by the MS Edge Dev announcement. The next thing I knew, just for fun because I'm a crazy Ubuntu-man, I installed Edge Dev on an HP Stream laptop with just 2GB RAM. To make things even more interesting it was running on Ubuntu 12.04. The new Edge worked like a charm, fair and square. Then, I remembered that Microsoft is already a member of the Linux Foundation. Whatever is that supposed to mean for real? Then some things about Linux kernel and Azure. I'm going to stop here because this is rocket science for a writer with a law degree such as myself. 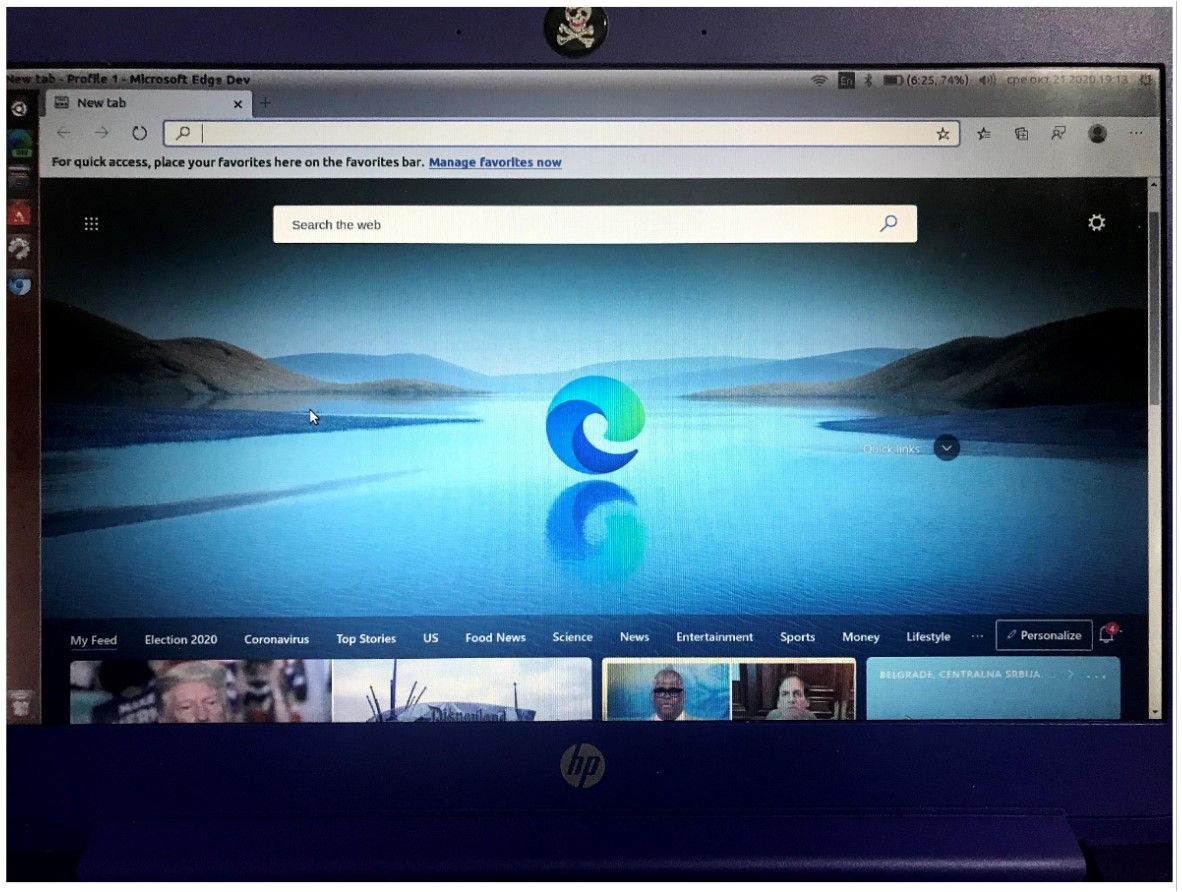 Again, long story short, after organizing a few browser chasing races that included Edge, Firefox, and Chrome in the Linux environment, I let grandpa Microsoft get back into my life big time. Now, three out of four of my machines run on Windows 10. There's just one laptop with Ubuntu left for sentimental reasons. Never say never to Microsoft. Right?

Both Sad and True Because It Can Happen To You Too

It's not only easier, but it's safer to sell, now, while you're relatively a small startup than to risk, hope, fight, and wait to become big, later. I don't judge. I don't like it, but I understand.

Back to my personal experience with big-money acquisitions. I have to admit that I'm having deja vu. If you read my stories on Hacker Noon then you know that I'm a writer at goLance. I'm free to say that what was Slack to Microsoft that is goLance to Upwork. I might have even had my Slack's NYT ad "moment."

Here's what happened. I replied to one of the comments to my answer on Quora. I compared Upwork to a dinosaur. We all know what happened to dinosaurs, don't we? Then, one of Upwork's investors, who's also quite active on Quora, hit me with a hypothetical question: "What if this dinosaur decides to buy your beloved goLance?" I wrote, no way! I know the founder and CEO of goLance - Michael Brooks. I already wrote about him here on Hacker Noon. He wouldn't sell, no way. But, here's the thing.

Or, here's another hypothetical acquisition scenario. What if some publishing giant eyes to acquire Hacker Noon? Again, I'd say, no way. I also think that I know the Hacker Noon team. And, I also write about Hacker Noon's journey to independence. But, what if...

As you can see, there's a thin line between acquisition and our startup's success perception. So, think about it while you're using your favorite app, working (remotely) for your company (client), or publishing your new story. Your world can change overnight. And even Slack can lose their startup track. 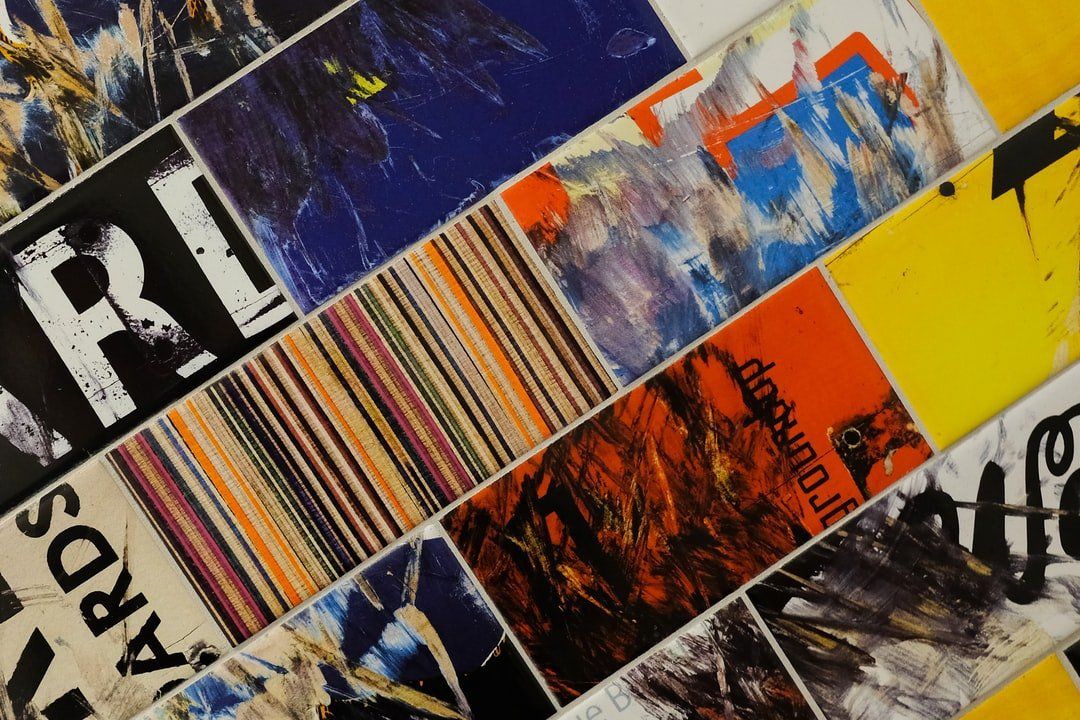