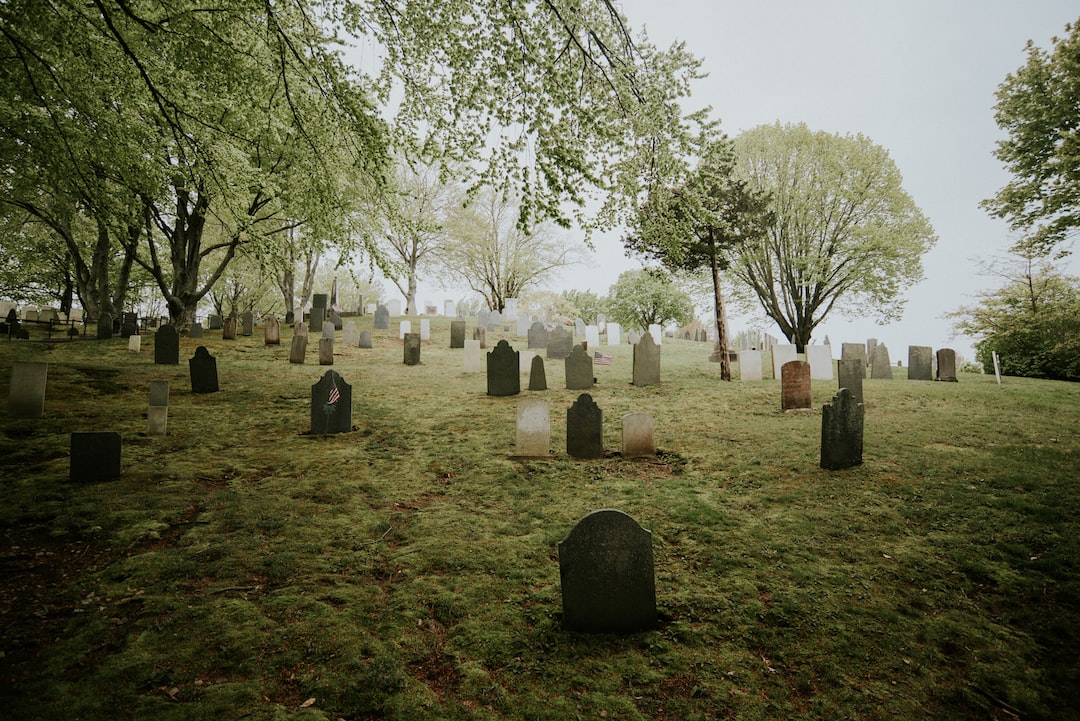 One of the most important things you can do as a startup, and in life, is be smart about how you choose to invest your time and energy. Every meeting you schedule, feature you decide to build, or bug you decide to fix is ultimately a bet. You are betting that your actions will ultimately result in generating or capturing more value as a company.

Start by thinking about your core actions that have the biggest impact on value. This shouldn't be an exhaustive list full of nuance. Generalize your work into a small number of buckets for now. You can always refine your thinking later.

For me, I tend to think a lot about these 3 types of work when building product at Hacker Noon.

Bug fixing: Actions that add stability into our product and make sure the thing does what it says on the tin.

Innovation: Actions that explore entirely new use cases or solutions to existing problems. People too often put innovation on a pedestal. It doesn't have to be this mythical thing only attainable by the unicorns. It should be a core function of every company.

Example of how actions impact value

Imagine you are a pizza company in a small town. There are 3 people who have a weekly pizza budget. This is overly simplified I know, but stay with me.

You've carved out a market has $100/week worth of potential value.

Now imagine your pizza oven is broken. You're stuck capturing $0 out of $100 in available value. Once you fix the bug, you raise the floor of value you're able to capture from $0 to a bigger number. After a few weeks, you find yourself selling $30. Maybe you're selling slices for $10 and Bob, Alice and Sam each buy a slice.

Only selling $30 of pizza is disappointing. So you devise a plan to capture more of the market by iterating on your offering. You ask your customers what additional toppings they'd be interested in. After gathering feedback, you expand the number of toppings and charge $.50 per additional topping.

After a few weeks, you see sales grow from $30 to $42. People are buying slices with more toppings, and you're also finding that people are buying more slices given the added variety. In addition to raising the floor (value captured), you also find that you're raising the ceiling of potential value because your new product is so enjoyable that Sam is now budgeting $30/week instead of $20.

A revenue potential of $110 per week is pretty disappointing. You could keep iterating and slowly raise your potential in small increments. Continued iteration is often a viable strategy.

Alternatively, you could redraw the boundaries of your market. You come up with an innovation called a taco pizza 🍕🌮. It's risky because you aren't really sure if people will like your new Frankenstein creation. But you try it and the trick works. Some people who previously ate tacos for lunch now eat taco pizza. Here is your new market.

With the latest innovation, you've effectively doubled the ceiling of available value to be captured. Now it'll take bug fixing and iteration to close the gap between the captured and potential value.

Startups often lie to themselves and to investors when talking about value. It's a bigger story to say "This town spends $20,000 per week on food. That's our market." They might even be emboldened to tell an even bigger story about how their potential value extends to neighboring towns, cities, or even countries.

Telling a bigger story is all about creating perceived value. It can be a good thing if you have the discipline to tether your story to reality. You might be wondering why. Big stories raise money and you can always fake it until you make it right? And what my premise that risk aversion killing startups?

When perceived value is no longer rooted in reality, teams tend to think about "the story" and their "work" as two entirely different things. Over time stories tend to grow in ambition while work tends to become increasingly conservative.

I believe this happens because most people usually only take risks and innovate when they feel inspired. If the story is achievable, they will take risks and close the gap between reality and perception.

Without inspiration, people tend to make safe bets. Let's get back to the pizza company to show this concept in action.

While your pizza company might be raising truck loads of cash on the promise of going global, think about how the team is actually investing their time.

The manager of your only pizza shop has identified a list of problems with the store and creates a backlog.

All of the above tasks are examples of bug fixing and iterating to attract more customers and sell more pizza. But no matter how long this list grows, and how many items are checked off, this pizza shop will not magically franchise into global enterprise by just doing these tasks.

Now imagine a more measured approach of creating perceived value. Instead of making an absurd initial claim that the total food budget for the town is the potential value you can capture, think of something more reasonable. Maybe you think the average person could be eating pizza 3 times per week which is more like 1/7th of their food budget.

It might sound like you are giving up a ton of value by admitting to yourself and your investors that you are operating in a much smaller market. But the more real that number feels, the more likely it will influence how your team chooses to invest their time.

If everyone agrees that it is possible to make $3,000/week selling pizza and current revenue is $300/week, then the gap between captured and potential value is pretty huge, but achievable. Instead of making micro-adjustments to cooking time or temp, maybe it's better to invest in an ad campaign or branding. Or maybe the you decide the recipe isn't that great and you need to go back to the drawing board.

When you raise money on a promise of a massive ceiling and your team can't see the ceiling, they'll focus on the floor. Then you start investing in more people to accelerate growth, but everyone is still looking at the floor. So you burn through your runway and have to close shop.

This story is based on experience working with over a dozen startups in my career so far. I'm definitely not singling out any individual startup here. Every team has a different set of challenges that contribute to success or failure. But I have noticed a pattern that teams generally need to take more risks. Narrowing the gap between reality and perception can be one way to inspire more risk taking.

My assertion could be right, wrong or incomplete. Ping me on Twitter to continue the discussion. @duilen

Think of Your Startup as an Ecosystem