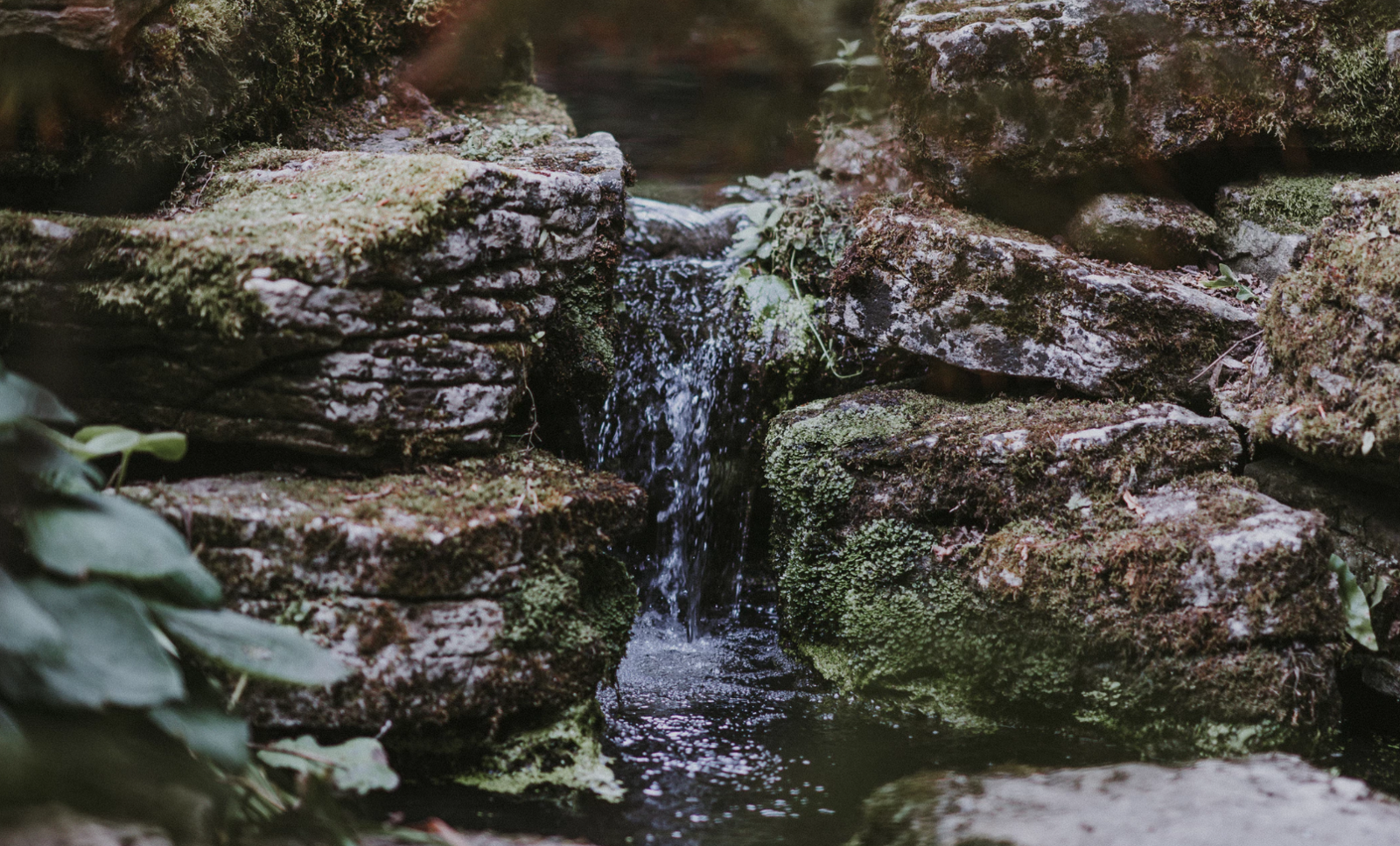 Disclaimer: I no longer work at Facebook. These opinions are mine alone.

Last month, I took some time to reflect on what I learned while building real-time APIs at Facebook. One useful technique stands out: build the null API first.

Consider a null endpoint for a new HTTP API that returns Status Code 200 with an empty body. With the null 200 API, the client can:

The client can also detect and handle various failure cases:

While request/response APIs can be stateful or stateless, a streaming API is always stateful. For example, in a chat app, the server needs to store at least three pieces of state:

Stateless application-layer protocols like HTTP have extreme amnesia. They remember only what’s necessary for a single request/response. By contrast, real-time APIs are also stateful at the application protocol layer. That is, they must remember what happened in the past. For example, real-time protocols frequently rely on the publisher-subscriber pattern (e.g. MQTT and Redis) where an unsubscribe request might only be valid if it follows a subscribe request for the same channel name.

Handling this kind of state at scale is challenging. First: the server must make trade offs between consistency, availability, partition-tolerance (CAP theorem), durability, and latency. Second: some kinds of state, such as chat room membership, must be synchronized across the network. If the client and server disagree about the set of chat rooms for the current user, the result is either a broken user experience or leaked resources. Unfortunately, state synchronization is hard. Third: client-side caches are often ill-equipped to deal with real-time data streams.

With those concepts sorted out, we’re ready to model the null streaming API: an API where the client opens a persistent connection to the server, but the server pushes no application data. The client can use such an API to anticipate a bountiful assortment of success and failure cases:

The stream/connection interrupted cases are particularly interesting. An interrupted stream cannot possibly yield data, but the interruption can occur at the transport and protocol levels. If that stream was feeding essential data to the client (for example, player health in a multiplayer game), it’s important to let the user know what’s happening: “hey, you’re lagging, hang on!”.

This list of non-functional cases is not obviously exhaustive, but it already shows how much smarter the client needs to be when handling edge cases. By building such an API first, the team can discover and design the best user experience when building apps running over unreliable networks, such mobile networks.

If you’ve had success using some variation of the null API technique or if you know a better way, I’d love to hear from you in the comments! 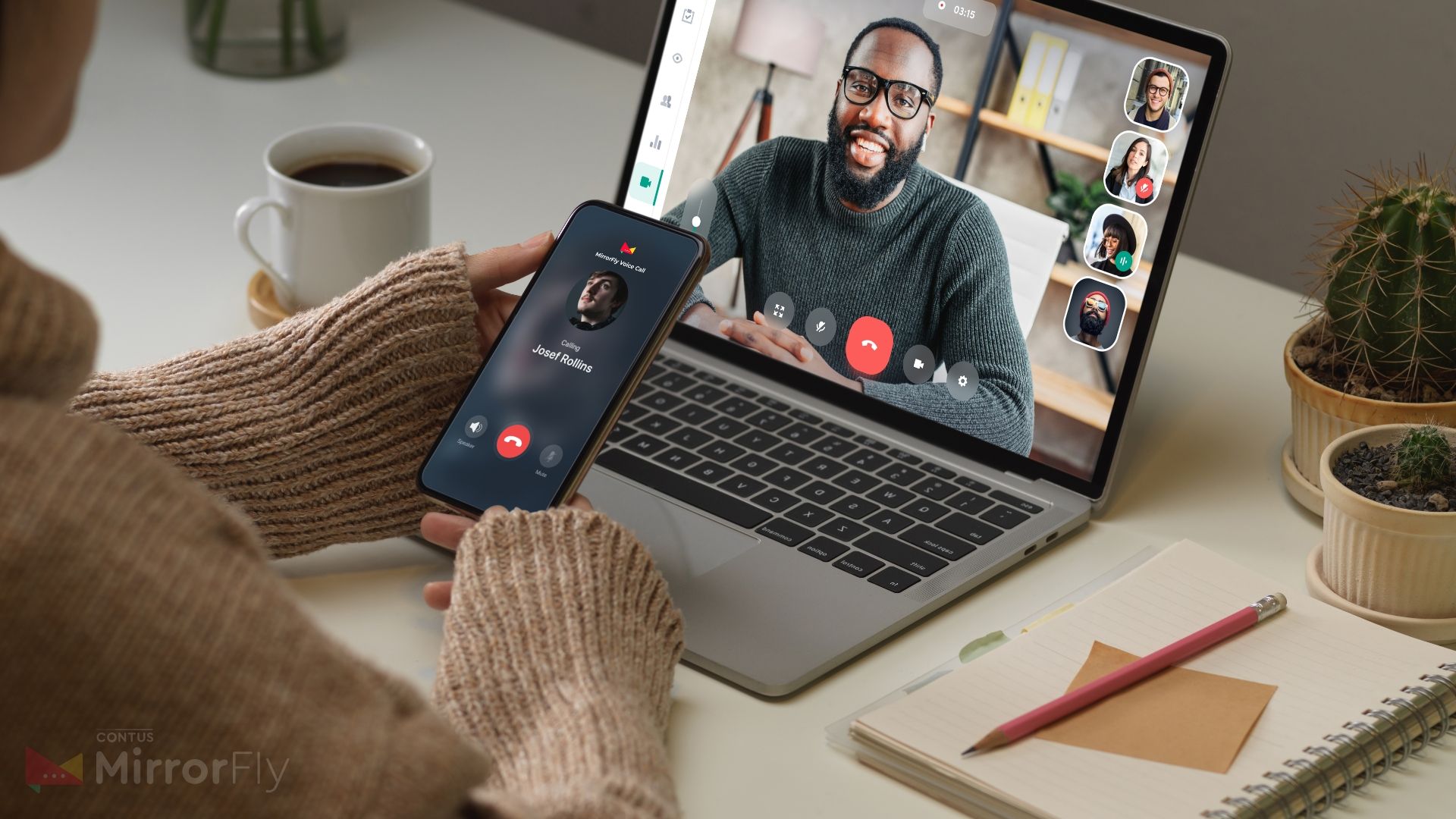