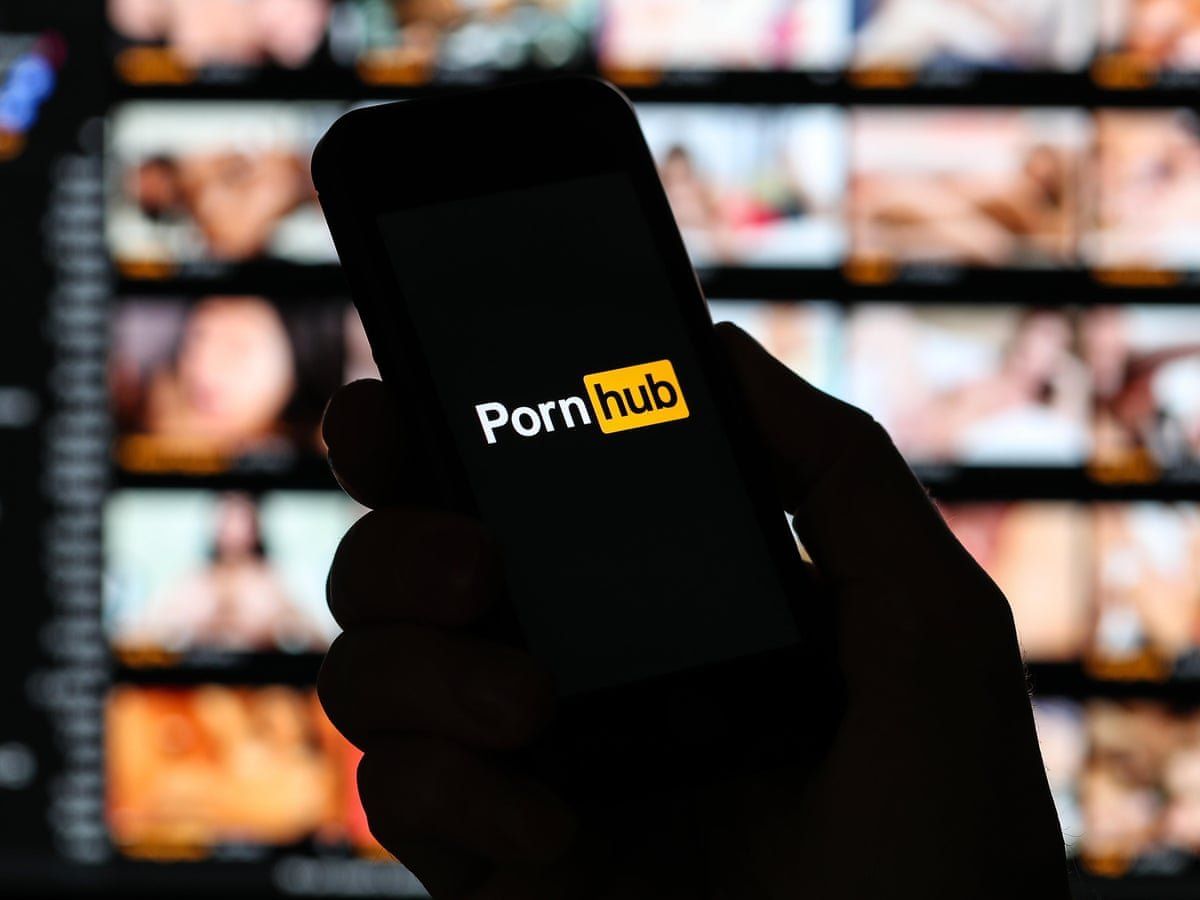 Damien Reed is an SEO expert who specializes in content marketing and outreach.

Nowadays, the adult entertainment industry seems to be the go-to scapegoat whenever something’s wrong with society. People are quick to point their fingers at it for virtually everything, be it just loneliness and divorce rates or ludicrous stuff like climate change or making your brain smaller! That’s how easy it is to hate it.

Ultimately, the company showed that it is possible to avoid such liability and actually hold the individuals posting illegal content accountable. The system they started using will most likely become standard for social media platforms in the following few years.

The Adoption Of New Technologies In The Adult Industry

It was one of the first industries to adopt this new technology, doing so even before Hollywood itself. After all, Blu-Ray enabled it to store more nudity on a single disc than ever, which was beneficial for everyone.

Aside from watching, the adult industry soon allowed its users to interact with the content and other Internet users. Before AOL messenger came to be in the late 90s, adult websites were the only means of real-time interaction between users. Soon enough, they also introduced the option of live streaming and webcam communication.

When the Pamela Anderson and Tommy Lee Jones sex tape emerged in the 90s, nobody suspected that it would bring about the development of the first online payment system.

The adult industry also pioneered the concept of affiliate marketing. It's one of the most cost-effective strategies for online businesses to this day, as it lets you pay for marketing only after you've earned your revenue.

When it comes to robotics, humanoid sex robots are the most recent fad. As Helen Driscoll, a sex psychologist said — “robotic, interactive, motion-sensing technology is likely to become more and more central to the sex industry in the next few years”. According to some researchers, humans will even start marrying robots by 2050.

To protect its workers from infection, it used the Four T's model, which stands for targeting, testing, treating, and tracing. All performers in the industry had to be tested for STIs every 14 days. If their test was positive, the worker would be treated and their contacts would be traced. Experts suggest such a model could be effective in suppressing Covid-19 in the workplace today.

The Flaws Of The Adult Industry

Nobody's perfect, and neither is the tech-savvy, broad-minded adult entertainment industry. It's been closely linked with human trafficking for years. And not just that — recently, there have been allegations that the industry's not only turning a blind eye to but also profiting off of illegal content such as child pornography.

Change Is On The Way

Two years later, we saw the rise of the #MeToo movement, which brought about the imprisonment of Harvey Weinstein and Ron Jeremy. Although it didn't start the movement per se, the adult entertainment industry was among the first to tackle the issue of sexual predators.

Finally, it seems as though the silence has been somewhat broken. People are slowly abandoning the notion that sex workers are “unrapeable” and “had it coming”. That has the potential to change how we perceive sexual misconduct, gender, and power in general.

The adult entertainment industry undoubtedly has room to grow. What's more, most of the problems it's facing can't be resolved easily, requiring more than a few regulatory tweaks.

Be that as it may, the industry seems to be making the necessary efforts to try to achieve that. In addition, nobody can deny the impact adult entertainment has had and continues to have on the world, ushering in the biggest of its changes.

Related Stories
Subject Matter
Win $2000 by building a web app on Velo by Wix by @Wix
#promoted
Why Do We Urgently Need Web 3.0? by @anton-dzyatkovskii
#decentralized-internet
What Are Conflict-free Replicated Data Types (CRDTs)? by @krishnansrinath
#distributed-systems
Technology and the Pandemic by @halenterry
#technologies
Technological Advancements In The Semiconductor and Electronics Industry by @amitjain
#semiconductors
How Starlink is Disrupting the Internet by @khunshan
#starlink