Perseverance is Great, But Don’t Forget to Prepare 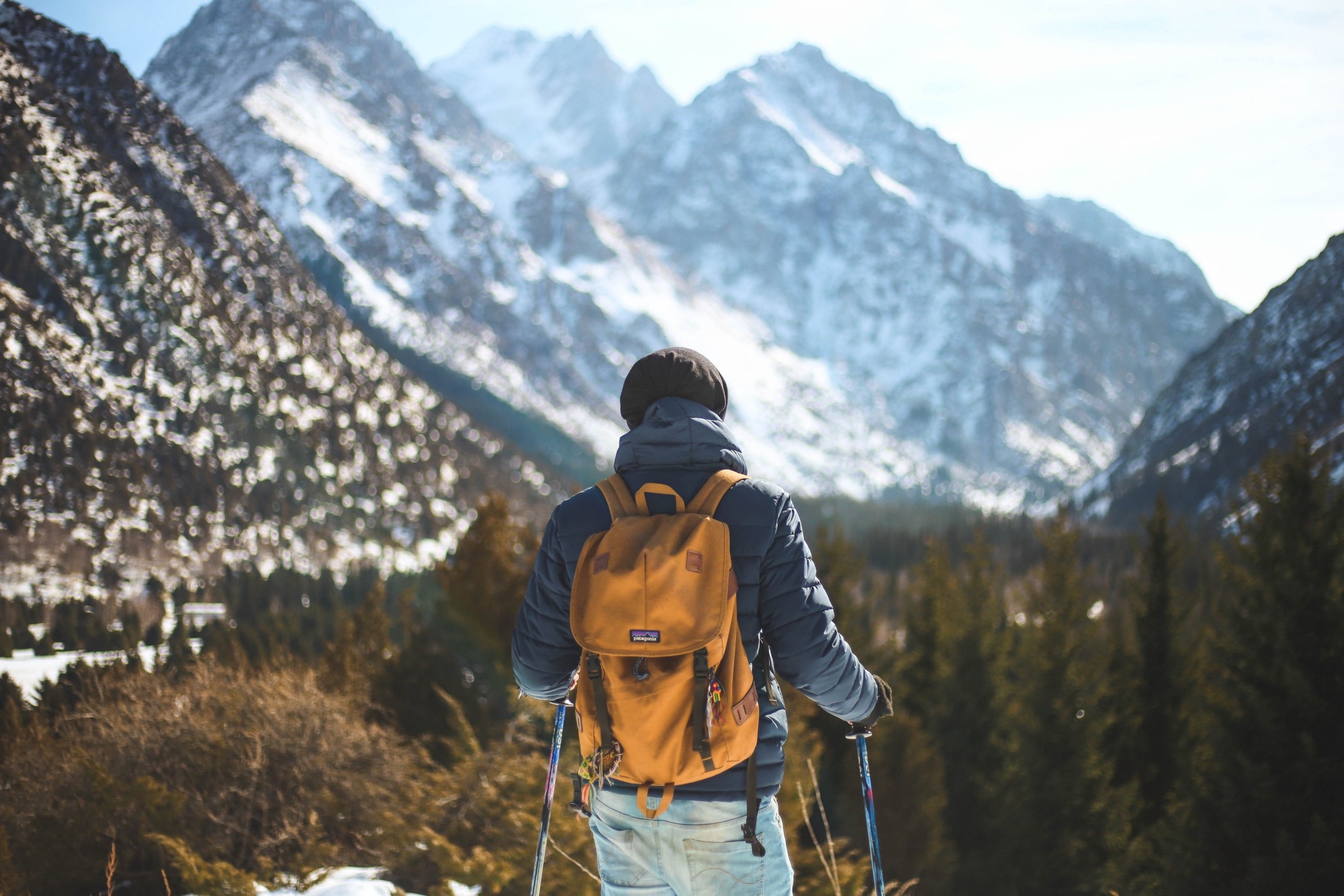 It is important to realize that we have the ability to manufacture our own fate when we want to. We can… proceed when things look bad, or we can find plenty of reasons to quit if we don’t want to go forward.
– Eric Haney, Inside Delta Force

This post was inspired by Inside Delta Force, written by Eric Haney. Detailed notes and quotes can be found here. Unattributed quotes below are from Haney’s writing.

After numerous terrorism incidents in the 1970s, the United States realized its armed forces had a blind spot when it came to counterterrorism. Green Beret Colonel Charlie Beckwith, who had served alongside the British Army’s counter-terrorism unit the Special Air Service (also known as “SAS“) in Malaysia, had been pushing for such a group since the 1960s. Now that the opportunity to be proactive had passed, the U.S. Army decided it was a good time to commission its own SAS-like force – namely, Delta Force.

That brings us to Eric Haney. Haney had a successful start to his career, joining the army straight out of high school and progressing to platoon sergeant in the Army Rangers. In 1977, he was fretting that he would wind up as an instructor given his combat experience could be put to use training subsequent Ranger generations. After jumping out of an airplane as part of a drill, he stumbled into the opportunity to try out for one of the first Delta Force squadrons.

These tryouts are a continuous string of examples showcasing the often-said-not-often-followed truism that hard work and persistence are the bare minimum qualities required to achieve anything meaningful. There were run-of-the-mill running tests, an 18-mile hike with 40 pounds on your back, solo navigation drills across mountains and valleys ad nauseam, and it all culminated with a 40-mile mountain hike starting at 2am. And to top it all off, the testing officers were constantly encouraging the soldiers to quit along the way while never telling you how close to the finish line you were.

And what a beautiful metaphor for life that is. Your destination is never truly known, it requires unending effort to achieve things worth achieving and along the way you can easily find sources of negativity telling you to voluntarily remove yourself from the challenge.

What was the lesson here? Simple. Don’t quit. Never quit no matter what. Keep going until someone tells you to sit down. Keep going as long as you’re able to move, no matter how poorly you think you may be doing. Just don’t quit.
– Eric Haney, Inside Delta Force

Well, how did Haney do? He succeeded by focusing on the task at hand and ignoring the things around him that didn’t matter. Every time he was close to quitting, he would push himself a little further, get his second wind and keep on trucking. He would “just keep [his] mouth shut, [his] eyes and ears open, and respond to whatever came up. It’s the system [he’d] always used in new situations, and so far it had served [him] well.”

Additionally, as he attacked what was in front of him he pushed away the temptation to look around and worry about comparing himself to other applicants. Some were faster. Some were stronger. Some seemed to mind the pain less than he did. But, to Haney, “the men in the other group weren’t my concern, and as for me, I’d know the destination when I got there.” And he got to the destination while many others did not.

And as you think through how impossible these challenges sound, you are are met with the realization of how quickly you would fail participating in the same. But then you have to be honest with yourself – you wouldn’t just fail, you would, in fact, die. You would get lost in the mountains. You would fall off a cliff. You would try to make the 40-miles and breakdown before you ever got to the end.

And this highlights another useful truth – unending resolve is not enough to ensure success. You must also be competent. All the perseverance you can muster today won’t do anything for you if you haven’t lived a life up to today that has prepared you for the task at hand – who you are today is a lagging indicator of your habits .

This means that success can only come after persistent preparation. The 163 men selected for the tryouts had lived lives that prepared them to take the unique, once-in-a-lifetime Delta Force opportunity and try. Without preparation, they could not even hope to try.

This is not unique to the military – Charlie Munger consistently shares the idea that there are only a few opportunities in life that define you. To take advantage of them, you prepare so that “step by step you get ahead, but not necessarily in fast spurts. But you build discipline by preparing for fast spurts.”

Spend each day trying to be a little wiser than you were when you woke up. Discharge your duties faithfully and well. Step by step you get ahead, but not necessarily in fast spurts. But you build discipline by preparing for fast spurts.
– Charlie Munger

However, even with preparation you will make mistakes. Haney did just that on the final 40-mile hike. He got lost. He went 7 miles off course in the wrong direction. And had to backtrack. And then keep going. He turned a 40-mile hike into more than a 50-mile hike, but he finished. After 18 hours of hiking, he made it to the finish line despite the setback.

This is another lesson – it is rare that failure is a permanent state. After failure, you have the option to keep going. You can treat failure as only a stop on your journey. You don’t have to let it be the destination. Many people treat getting knocked down as a reason to stay down. Like Haney, we don’t have to.

And it is important in life that you don’t define failure as failure to achieve only one specific goal. You can show up prepared and still not cross a specific finish line. 163 men participated in the Delta Force trials, but only 12 were ultimately accepted into the program. Those 151 men were not failures – not even close. They just had to accept that this Delta Force finish line wasn’t one they were going to cross and instead start progressing towards the next

Related Stories
Subject Matter
Contact us for Digital Product Development by @AWH
#promoted
Learning from the OSS: Destroy Your Organization by Following the Simple Sabotage Field Manual by @stanrivers
#business
Crucial Steps Towards Effective Problem Solving In The Workplace by @validragomir
#problem-solving
Why Git Is A Great Documentation Management Tool by @shepelev
#git
4 Reasons Why SaaS Will Benefit Your Business Big Time by @gururaj-swamy9
#saas
Your Instagram Guide To Finding and Communicating With Your Target Audience on Instagram by @dameskik
#entrepreneurship
Leading With Vulnerability Will Make You A Better Leader by @vinitabansal
#leadership