People Vs. Users: Which Would Should We Use? 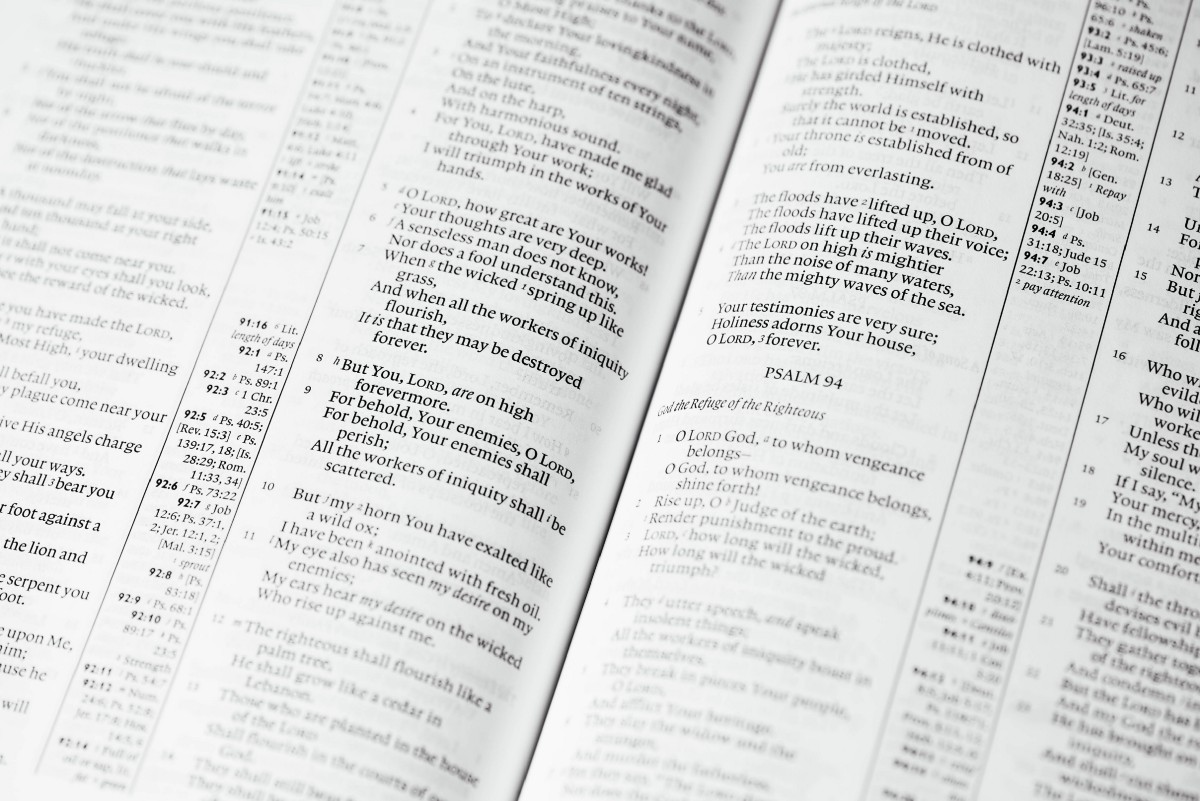 At first, I was stuck on the idea that using the word user could be dehumanizing/depersonalizing. I also liked the point that experiences were for people and interfaces were for the users. These two ideas had me originally thinking that people was a better word to be using.

After discussing it with others I now think that user is better than people. The word user shows awareness that you are using a technology which is important when technology is being more and more integrated into our everyday lives. Users are there to use the code because they are too busy doing something else to write the hope — BUT they still have their own agency from the computer.

Perhaps the best word to use is not users or people; but an in between word. I am not sure what this word would be. The only industries that call people users are the tech and drug industries. The tech companies don’t want people to stop using what they provide, they want the people to be addicted to it.

My Terrible Experience Applying for a Job at Crossover for Work 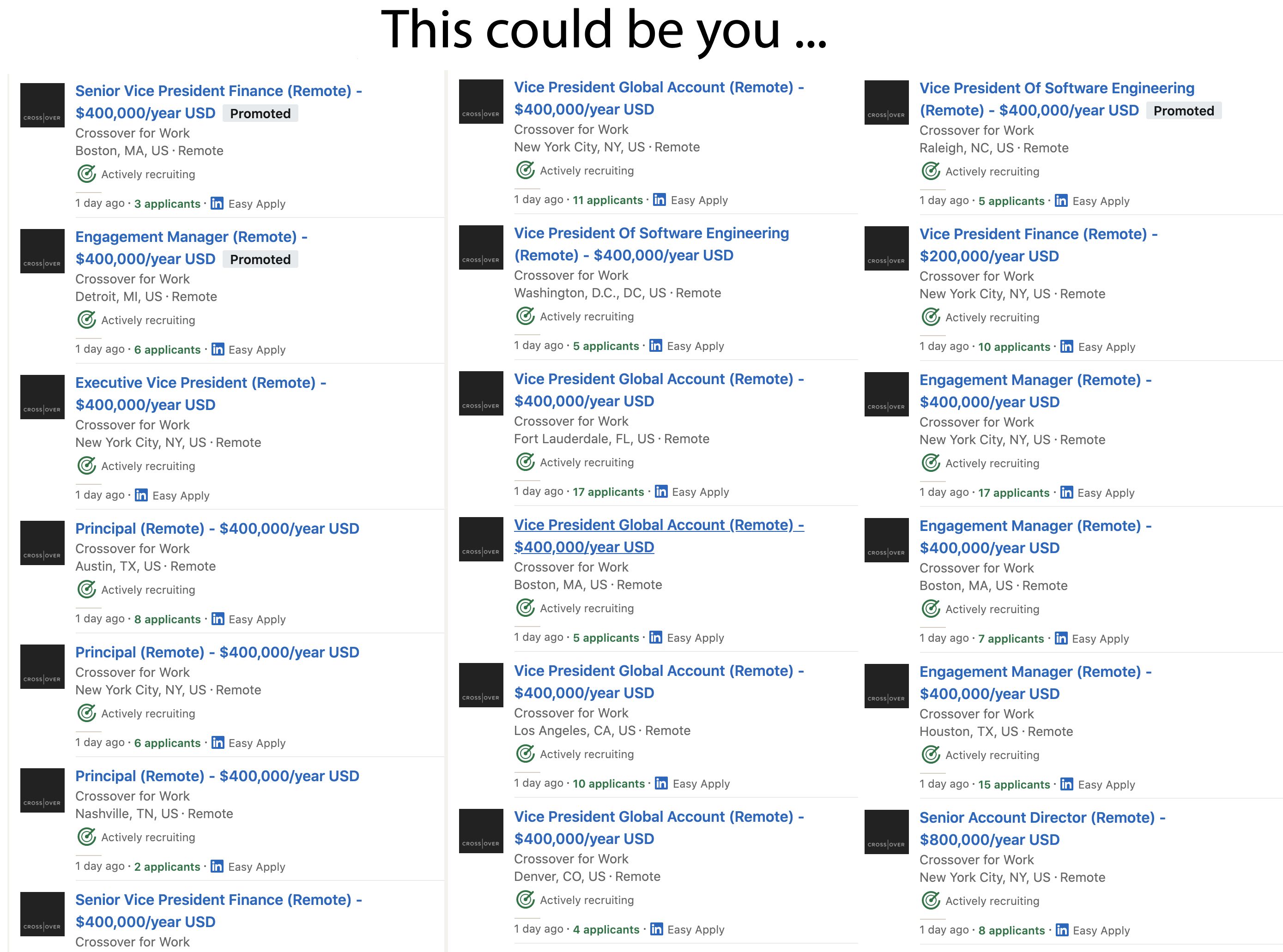