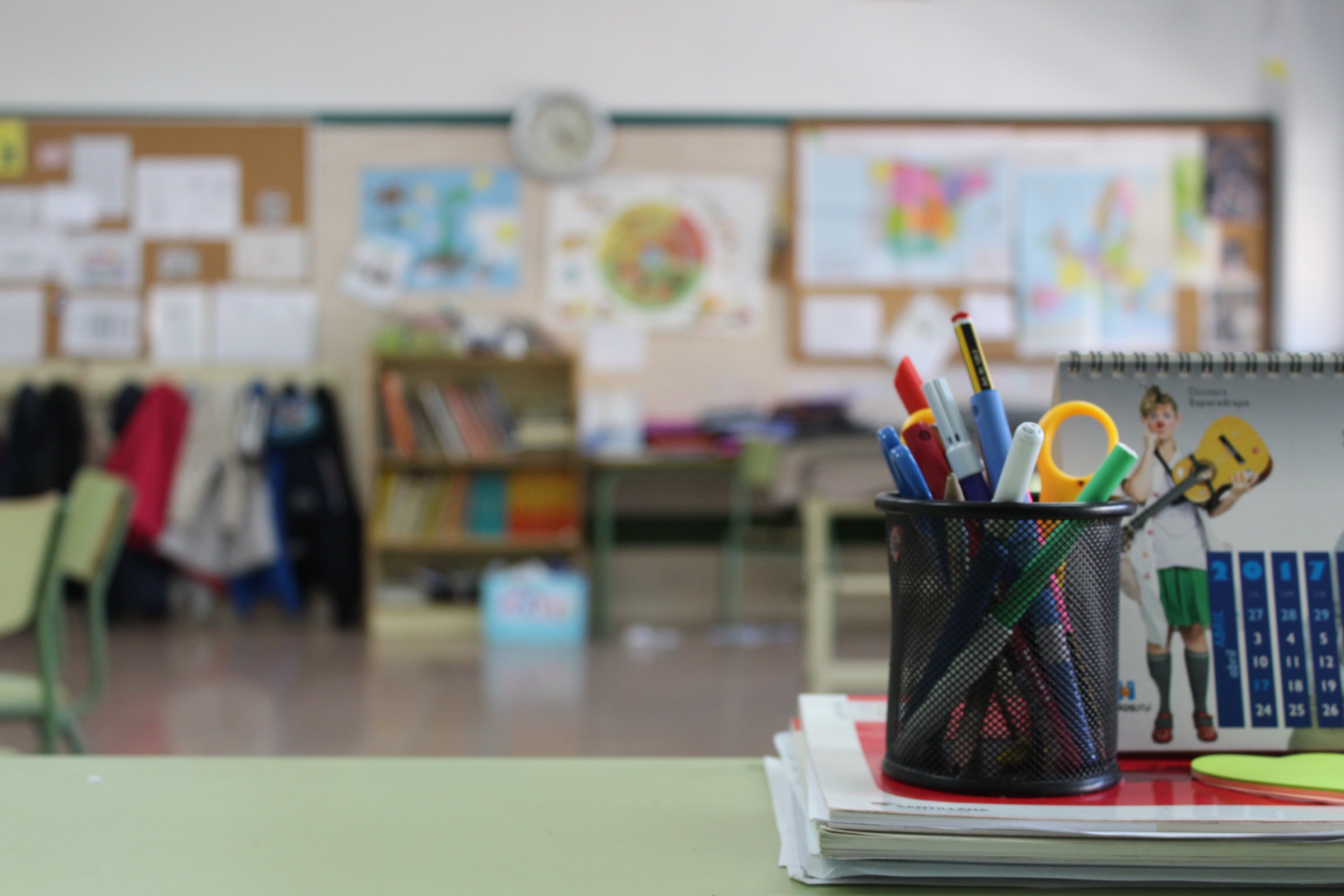 Open Source in schools — a topic where the minds often divide. Does it really make sense to use Open Source Software (OSS) in school? Are there not many more suitable alternatives for schools? What arguments are there for and against the use of OSS at school, i. e. in class, in the computer lab or on the school server? Are there schools that successfully use OSS or is this just a dream?

I would like to try to list arguments for and against open source software in schools. This list is certainly not complete and I will update it from time to time. Whoever has other ideas and reasons for or against the usage of Open Source in schools is encouraged to write a comment :)

Why Open Source should be used in schools — the opportunities

Raising Awareness for informational freedom vs. monopolies — The use of open source software makes a major contribution to media education (dealing with media). This includes raising awareness of the fact that nowadays most of my data belongs to only a handful of companies. Furthermore, it will show you the possibilities and alternatives that exist alongside the major providers of proprietary software.

Freedom — This term is very broad and encompasses both the freedom from commercial interests and the distribution of software. This also includes the fact that most OSS is royalty-free. The use of OSS breaks dependencies on manufacturers, support contracts or security updates, which are only available for a surcharge. For example, LibreOffice ensures that I can continue to use and import documents from many commercial products (partly also export them).

No license costs — Usually you don’t pay license costs for OSS. This can save a lot of money in the long term. Furthermore, teaching projects/methods that require expensive programs or their widespread installation can be realized with OSS alternatives. For financial reasons, these would often not be possible. For example, you don’t need to learn how to edit graphics with Adobe Photoshop.

Security — The source code of OSS is freely accessible to everyone. Bugs are usually quickly fixed. It is therefore almost impossible to insert a back door. With (L)Unix systems there is a clear permission management. This further increases safety. Currently, there are quite few known viruses and malware for Linux operating systems.

Equality — OSS makes a major contribution to equality between students. Anyone can download and distribute the software free of charge for most operating systems. There is no need to buy any particular software to use at home. Weaker financial families have no disadvantages.

Values — The values behind the OSS movement fit in well with school and what it wants to convey. In concrete terms, I mean sharing (knowledge), working together, openness, transparency, free access to information. This practice and the culture of sharing and sharing promote competences that are ethically and socially important.

Localization — OSS software is often available in the native language. This argument may not count so much in the western world, where most software is available in other languages besides English. In Asia or Africa, where there are many different languages, this is a great advantage. Although many people are able to speak English, there are many parts of the world where it is not spoken or understood.

Administration — After several years of experience with OSS in the private and school environment, I can personally confirm that the administration of many computers with OSS is much easier and time-saving. The possibilities for automation are enormous. We also use Windows computers, but their maintenance and servicing is about 80% more expensive (in terms of time) than our Ubuntu computers.

Old hardware can be used longer — an advantage that should not be underestimated, especially for schools. Most things that students learn at school from a computer and what they use it for do not require high system requirements. You can use an old computer equipped with a small SSD for many years to come. Furthermore you can buy used hardware very cheaply or you may also receive it as a donation. With OSS, which often requires less resources, you can use your hardware for a long time to come. For example, we still have computers in operation that have been in operation for almost 8–10 years.

What speaks against the use of Open Source in schools?

Despite the above-mentioned points, there are also arguments against the use of open source in schools. In general, it is necessary to distinguish the extent to which OSS should be used. Is it only about exchanging an application or running a school completely, i. e. from the operating system on, with OSS? Or do you want to use OSS only on a server? Depending on the application, you may add or remove further arguments.

Fewer support by companies — In fact, there are fewer companies and service providers supporting OSS, especially outside the Western world. This is a big problem if you want to switch from Windows to Ubuntu, for example. In many cases there may be a dedicated teacher, but this is not a long-term solution, nor is it a teacher’s job.

Smaller community, few references — There are some schools in Germany, but also worldwide that use Open Source in schools, but there is little information about it. This is especially a disadvantage if one has to justify the (planned) use of OSS in front of the school management or the board.

Further education and career uses other software — This is a widespread argument against OSS. After all, one has to use Mircosoft Office anyway, why should students learn how to use LibreOffice? Actually no real argument against OSS, because IMO this argument has to do with the next one:

Convenience and general defensive stance against OSS — I always experience a certain aversion to OSS. You are often in a position of justification when using OSS. This is partly due to the quality and stability of some open source projects, but also to the lack of flexibility of many teachers. This can be a major obstacle to the successful use of OSS!

Application integration — Interaction with other applications, especially commercial software, can cause considerable problems. This argument plays a smaller role in schools than in business.

What is needed — the challenges

I see the greatest challenges when using Open Source in schools as reducing fear of contact and the associated training courses as well as recruiting a suitable service provider or own personnel. These two points are critical if you want to use OSS in the classroom or IT infrastructure. I experience again and again how colleagues and employees reject OSS or are critical of it because it is different and does not look or work as they are used to. You can counteract with internal training. Therefore, for example, you have to plan and prepare well if you like to migrate from MS Office to LibreOffice or Windows to Ubuntu. Nevertheless, there will always be people who are critical of it — no matter what you are trying to do.

For the use of open source software in schools to be successful, competent personnel and service providers are also essential. Without such a person or partner it is (more) difficult to win colleagues for OSS. Often it is necessary to provide individual help or additional documentation, especially during the transition period. In Europe and the western world, the chances of finding such a partner are greater, but in other parts of the world almost only Windows is known. You have to be aware of that.

As a private school, we have taken the step towards Open Source about 2 years ago and have not regretted it. On the contrary, we have significantly expanded our existing infrastructure — without any major additional costs. With the help of open source software we were able to create added value in many areas. Our students have the fewest problems with our Ubuntu computers and many colleagues like to work with them. As a school server solution we use linuxmuster.net — a free and open source school server solution — backed by a super community — nice, helpful, competent.

Do you use open source in your school? Where do you see the greatest opportunities and challenges?