One man’s opinion could change the internet as we know it. 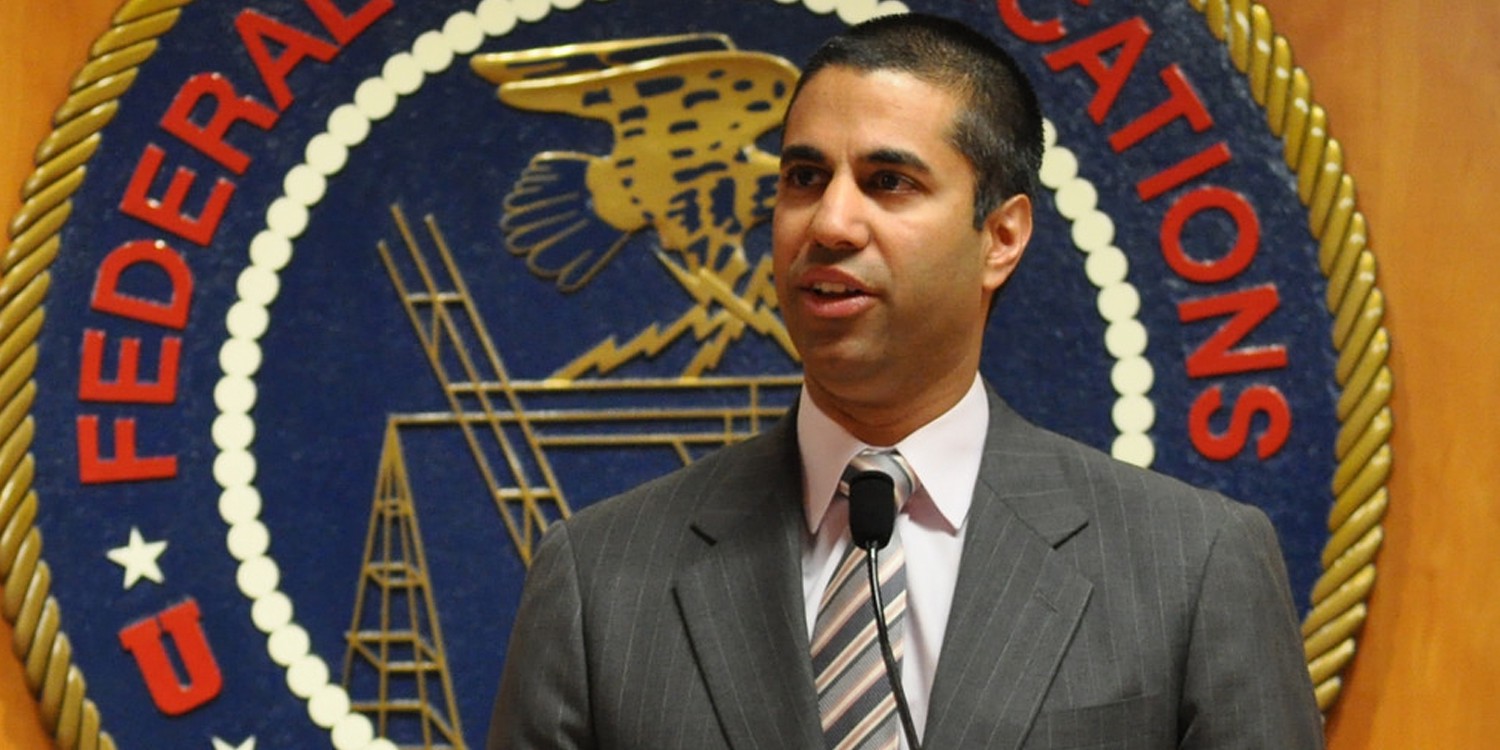 Just in time for Thanksgiving, FCC chairman, Ajit Pai gave Internet Service Providers (ISPs) across the country one more reason to be thankful. He announced the FCC would vote on a proposal that would overturn a ruling that would put an end to what is knows as, net neutrality.

But what is net neutrality? And haven’t we talked about this before?

We have. Simply put, it was a 2015 FCC ruling that required all ISPs to treat the internet equally; neutrally. Ensuring every website gets the same bandwidth and loads at the same speed for every customer.

Without net neutrality in place, broadband providers are theoretically able to give preferential treatment to their branded content while throttling competing sites, if not blocking them entirely. But as Mr. Pai is quick to point out, this scenario is only a hypothetical.

While Pai claims to believe in an open and free internet, he’s much more concerned about the federal government’s overreach. In multiple statements, he’s lamented the perils of net neutrality. Blaming the agency for micromanaging broadband providers and discouraging them from further building out their infrastructures.

And it’s with that reasoning, that Pai alleges the real victims of net neutrality are the people living in both rural and low-income areas.

According to Mr. Pai, either side of this debate seems to come at a cost for someone (large corporations or a majority of the general public), so it’s important to understand some of the contexts surrounding this debate. But if the FCC already voted on this in 2015 then why are they already attempting to repeal it?

Putting together some semblance of an answer requires looking no further than the chairman himself.

After graduating from Harvard, Pai worked at the Department of Justice before taking a position as associate general counsel for Verizon Communications. Two years later, he would leave Verizon to start his ascent through the ranks of Senate Judiciary subcommittees and the Department of Justice. Finally, in 2012 Pai was appointed to the FCC by then-President Obama.

During his first five-year term with the FCC, Pai was seemingly never short of unpopular opinions. He fought TV Broadcasters asking them to give up unused airwaves. In 2014, Pai wrote an Op-Ed in the Washington Post claiming that an FCC-sponsored study at Indiana University, dubbed Truthy, was unconstitutional. The study’s goal was to try and find ways to decipher how the content people were posting on social media would spread. Pai decried first amendment violations stating that the machine learning algorithm would only aid the government in censoring partisan comments.

In 2015 came Pai’s least surprising feat, when he stood in direct opposition with an FCC vote to invoke net neutrality. He published a dissenting statement, where he confessed to believing in an open, lightly regulated internet. Praising the Clinton administration and Congress of the late 90’s who ushered in the initial policy surrounding a commercial internet. Which is a noble sentiment in and of itself if we’re to assume the pretense that the broadband companies are noble and transparent themselves?

Poll: a quick show of hands if you’ve ever had to call your internet provider because of unreasonably slow speeds, surprise fee/rate hikes on your bill, or had to take time off work to have someone come out and see why the internet just stopped working? Exactly.

And now, here we are, two years after the FCC first passed net neutrality, fighting that same battle all over again.

In a recent Op-Ed piece for the LA Times, the current FCC commissioner, Jessica Rosenworcel, explains her opposition to the repeal. It’s important to remember that Rosenworcel and Pai are not strangers. They worked together in 2015 during Pai’s first term, when net neutrality was on the table the first time.

Rosenworcel goes over the multiple issues with the repeal never shying away from the added problems with how this entire situation is being handled.

She cites an open letter written by New York Attorney General, Eric Schneiderman that reports “hundreds of thousands of Americans” had their identities fraudulently used to submit favorable comments to the commission. But because this isn’t an open vote, the agency has admitted to their compromised system. And has expressed no attempt to remedy this to more accurately understand how Americans are responding to this policy.

So today, with net neutrality still in place, voices are already being ignored and in some cases, dismissed entirely.

But there is so much still at stake for the public to just accept this fate. While anecdotally, it appears most are concerned with how this will affect their Netflix streams or their social media feeds. This repeal will have long-lasting effects on people’s livelihoods and for some entirely shifting how they’re able to connect with the rest of the world.

So, what happens, the next time this conversation is back on the table? When society becomes increasingly more reliant on the internet and broadband providers are legally able to block the FCC’s site altogether?

Thankfully for many Americans, there’s still time to fight this rollback and ensure their voices are heard. The FCC won’t vote on this until December 14th. Giving websites like BattleForTheNet.com and gofccyourself.com the chance to bring people together and give them actionable steps to help save the internet. Of course, you can also opt for some good ol’ fashioned appeals to the FCC and members of Congress via phone or email.

And who knows, maybe at some point before the vote 2017 Ajit Pai will heed the words of 2015 Ajit Pai:

A dispute this fundamental is not for us, five unelected individuals, to decide. Instead, it should be resolved by the people’s elected representatives, those who choose the direction of government — and those whom the American people can hold accountable for that choice.

No Safety Nets in the Real World 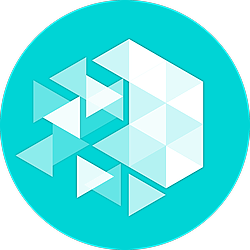 Why Hiding Trump's Racism on Facebook is a Bad Idea 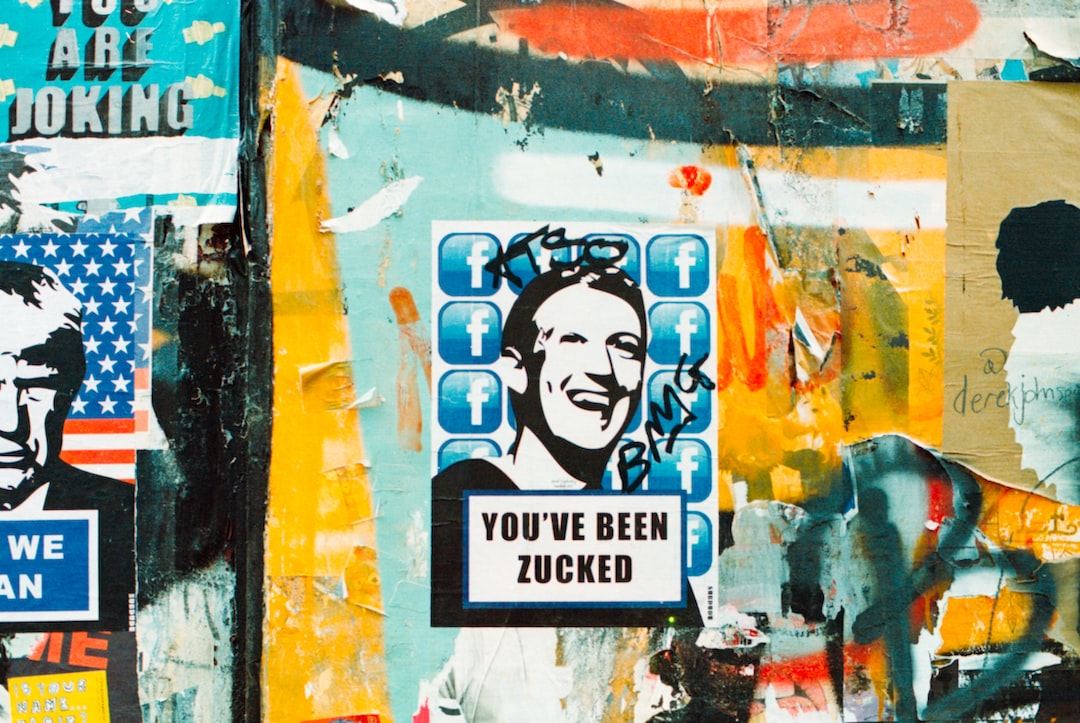 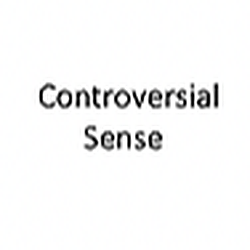 Here's Why I Migrated From Chrome to The Brave Browser 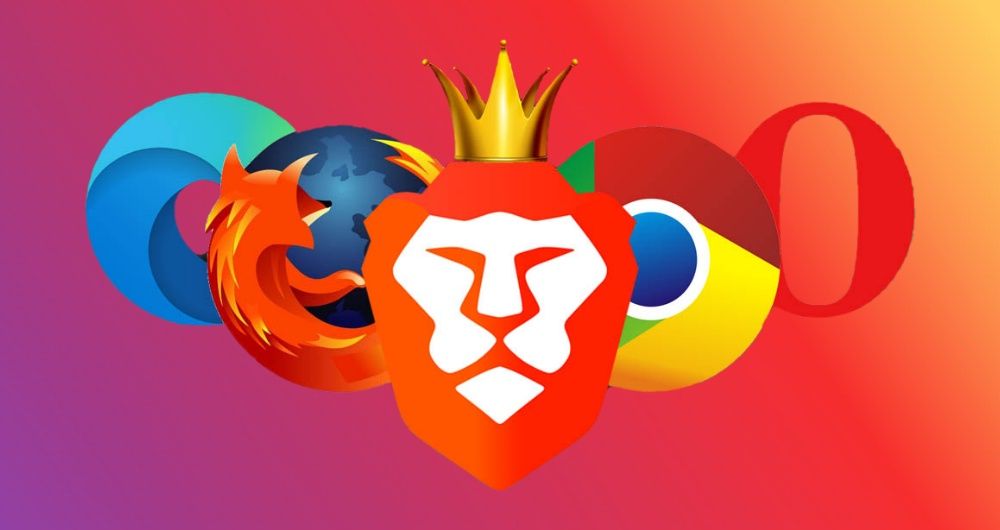