The Revolution Will Now Be Tweeted

How some less than subtle subtweets could lead America into a war nobody wants.

Here we are, only a few days into 2018 it was supposed to be a fresh start for us all. But many social media platforms seem like they’ve been stuck in more of a 2017 hangover.

The startups that inspired a generation are now having to come to terms with their Midas Touch. When most, if not all of these platforms launched, they offered the promise of a new and budding democratized internet. An internet where anybody could do/say anything they wanted. Finally, giving a voice to the little guys. But as we head into this year, it’s the once thought of little guys that are now making all the noise.

The YouTube star posted a video on his channel which showed him traveling with his friends in Japan. As they were exploring through a forest known to be where people go to commit suicide, Logan came across an apparently dead body and proceeded to show much, much more of the body. After a couple of botched apologies, the internet celebrity deleted the video altogether.

Not to be outdone by the newer model of himself, in the middle of all the Logan Paul responses Trump put down the golf clubs and took Twitter. Of the many tweets he’s fired off since the year began, one including another knock at the media:

I will be announcing THE MOST DISHONEST & CORRUPT MEDIA AWARDS OF THE YEAR on Monday at 5:00 o’clock. Subjects will cover Dishonesty & Bad Reporting in various categories from the Fake News Media. Stay tuned! -@realDonaldTrump

But there was one tweet in the storm that was a cause for concern for many Americans:

North Korean Leader Kim Jong Un just stated that the “Nuclear Button is on his desk at all times.” Will someone from his depleted and food starved regime please inform him that I too have a Nuclear Button, but it is a much bigger & more powerful one than his, and my Button works! -@realDonaldTrump

This led many to take to the platform in protest for @realDonaldTrump’s suspension from the network.

Despite claiming they wouldn’t suspend his account back in September due to him being “newsworthy,” the people persisted. And when the people weren’t given the answer they were hoping for; they took to the streets. Shining a literal light on Twitter’s offices.

But let’s just take a break from real life for a second and imagine a world in which @Jack, Twitter’s CEO, did suspend the President of the United States’ account. What do we expect to happen? This is how the President’s golf-caddy-turned-social-media-manager responded to just the claims that the President should have more direction when writing his tweets.

Carry on w/your night @BrianStelter. While you would love nothing more than to see a Twitter ToS Violation for handle: @realDonaldTrump, you and all of your liberal friends have NOTHING. Keep calling Twitter [crying emoji] Stop trying to be the NEWS. Just report the NEWS & try keeping it REAL! — @Scavino45

Maybe you remember those brief, albeit glorious 11 minutes of 2017 when Donald J Trump’s Twitter account had been suspended? The level of concern immediately jumped to 12. People started to panic, worrying about the company’s overreach. The incident had some calling for a deregulation on all social media and others calling for perhaps more stringent regulation.

One disgruntled employee was able to throw us into chaos as a prank on their way out the door. Decentralize social media now. — @NeerajKA

In all seriousness, security on the president’s Twitter feed is not the worst idea for a Senate hearing. Potential for sabotage is high. — @BenjySarlin

It doesn’t matter what platforms try to do they’ll always be caught in user purgatory. They’re damned if they do anything and damned if they do nothing. Up until now, these networks have only had to worry about making sure people’s First Amendment rights weren’t violated. And if they were, they could apologize and everyone would move on. But the scary thing is apologies might be too little too late when we have two (apparently) grown men arguing over the size of their buttons.

Be prepared, there is a small chance that our horrendous leadership could unknowingly lead us into World War III. — @realDonaldTrump

Have any thoughts or comments about this, leave a comment or tweet me. To check out more of my work head over to jeffphungglan.com 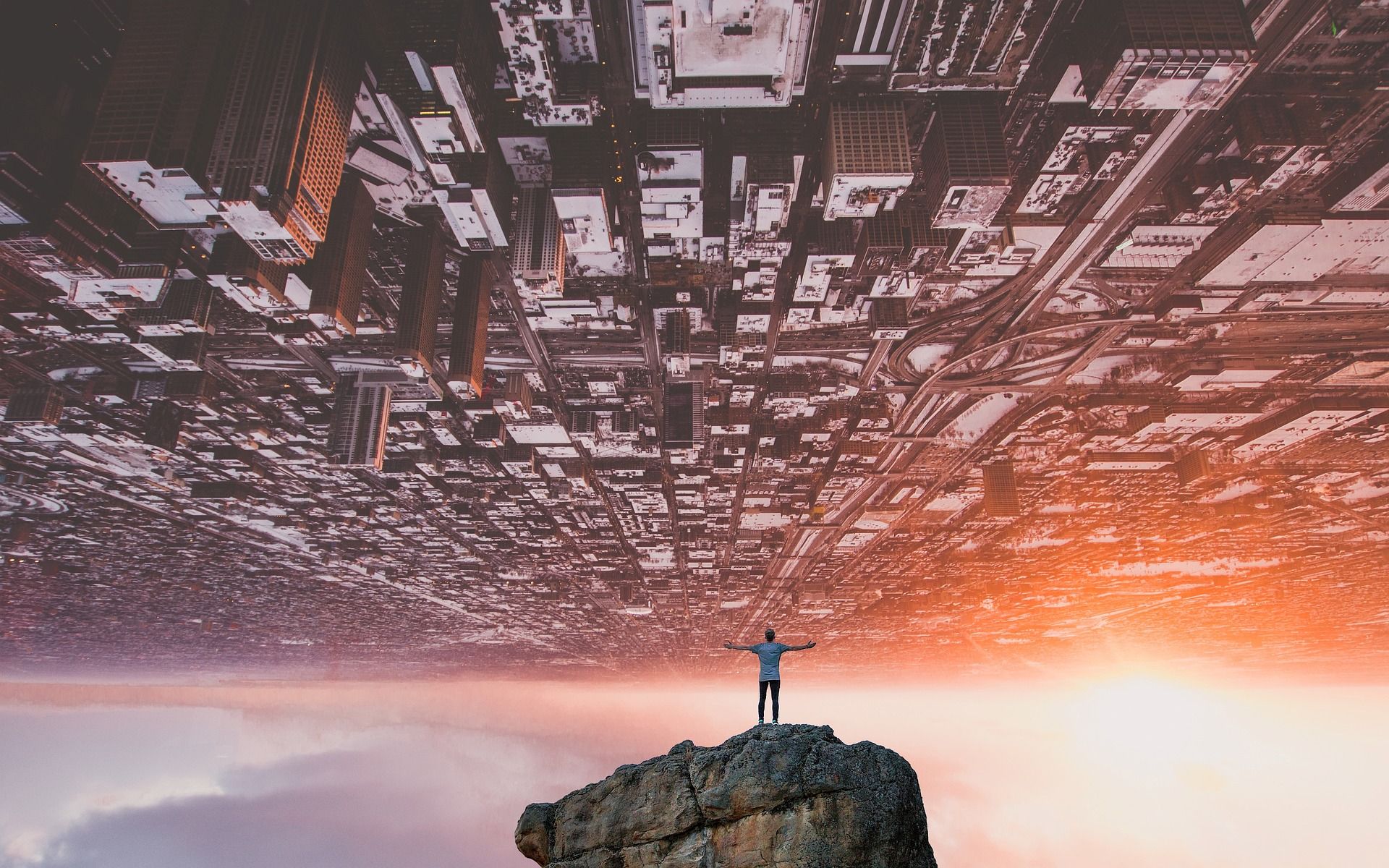 On the Infestation of Small-Souled Bugmen 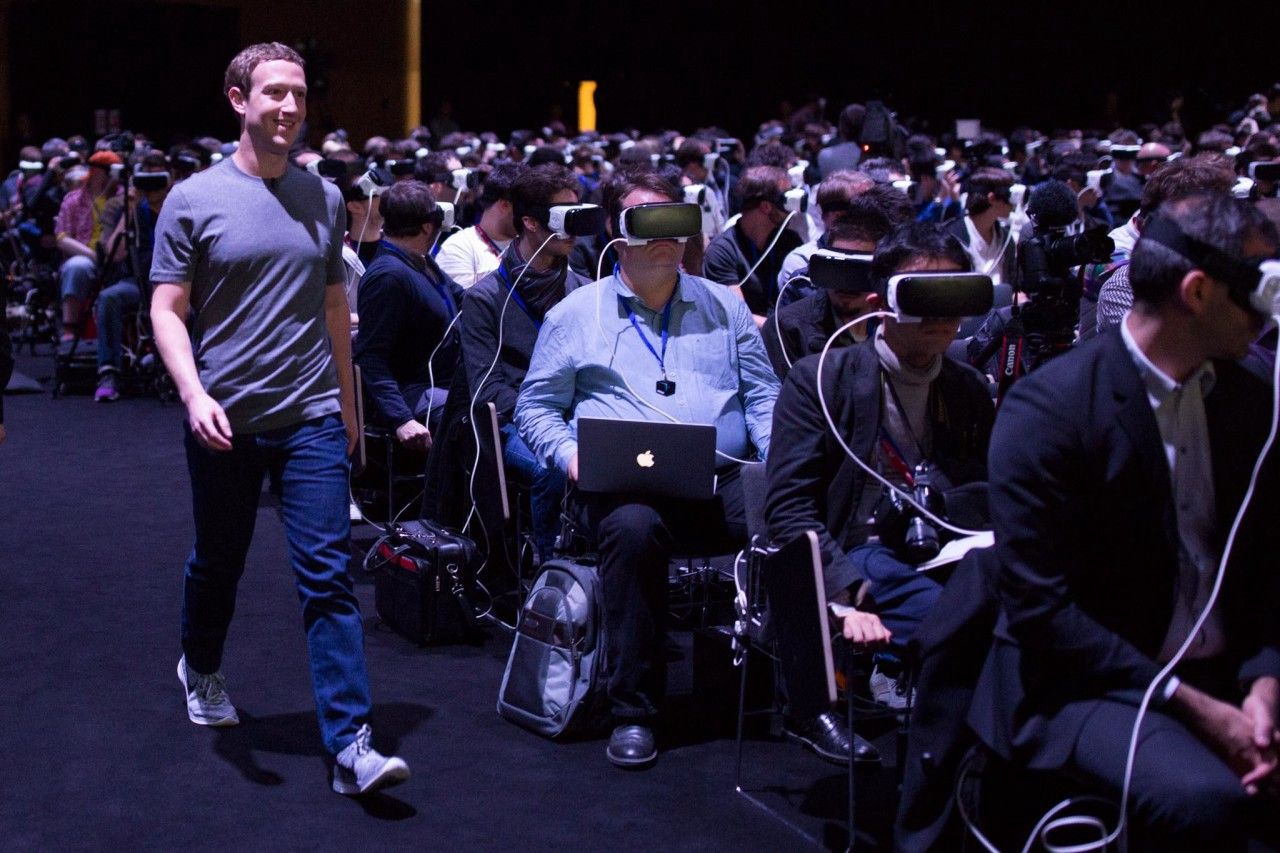