Arthur was such a visionary. His predictions on the future of human to human communications was right on spot. It will continue to improve with the help of technology.

The universal language translator wearable from Star Trek that can translate any language live is not far away (Excluding alien languages, if they exist). There could be a couple of startups into something similar already.

As effective communication is indispensable for humans to work with each other, so is true for us to collaborate with machines. We are yet to tap into the true potential of machines.

There are two parts to human-machine communications.

2. Machines communicating back to us.

In the last decade, we were able to apply deep learning technology to make machines understand human language or data generated by humans for specific cases. By the end of this decade, we might be able to see this for generic cases. That would be a remarkable achievement. 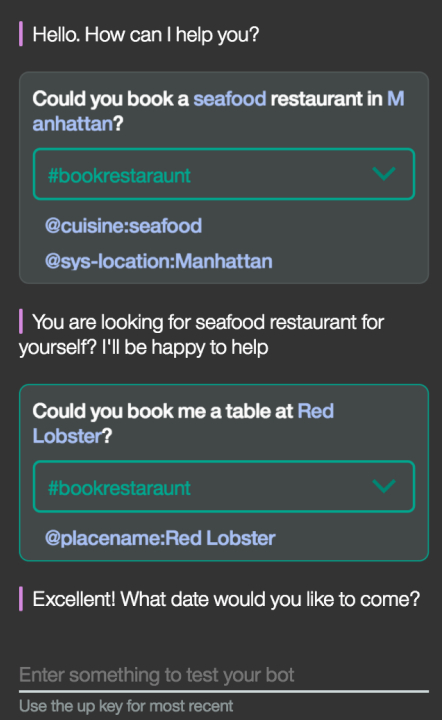 Machines communicating back to us is in its early beta. One of the examples is This Person Does Not Exist. Here, an engine can generate photo-realistic faces with provided parameters. Again, this will mature by the end of this decade. 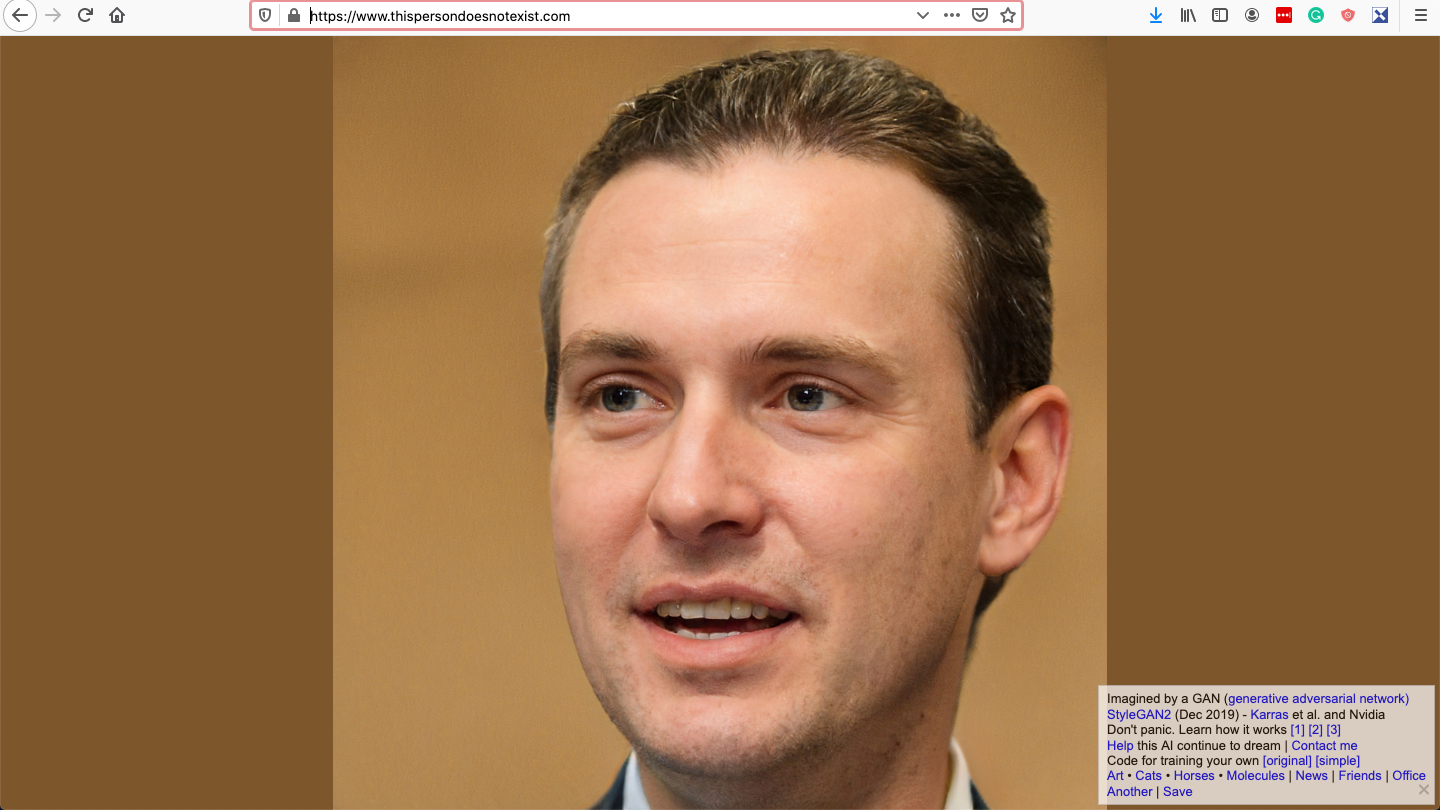 Once we solve the two parts mentioned above, humans and machines will be able to work effectively.

We would be able to see the following changes.

1. Scientific discoveries will accelerate exponentially. (This will lead to singularity).

2. A lot of menial work humans do will be eradicated.There won’t be human assistants anymore.

3. The time taken to materialize an idea will drastically reduce.

4. A couple of our coworkers will be robots.

My view of singularity is a time when quantum physics, quantum biology, quantum chemistry and quantum computing converging at a single point. We would be living in a drastically different world. These are my imaginations of how it could be.

1. There would be machines that can convert energy into food or objects. Food/Weapon replicator from Star Trek or the Akshaya Patra from Mahabharat would be a reality.

2. Instead of going to a doctor, humans will connect to a port in a machine to scan and fix a virus.

3. Humans will have machine organs that can support longevity. We might also see biological transfusion of humans and machines.

4. We might have different versions of humans and animals through gene editing.

5. We won’t be able to differentiate between virtual reality and reality (Inception).

If I have to make a guess, I think these will occur somewhere between the years. 2035–2050. (Provided there are no wars and environmental catastrophes).