Of Privacy in Cryptocurrencies, Atomic Swaps, and How We're Trying To Fix It 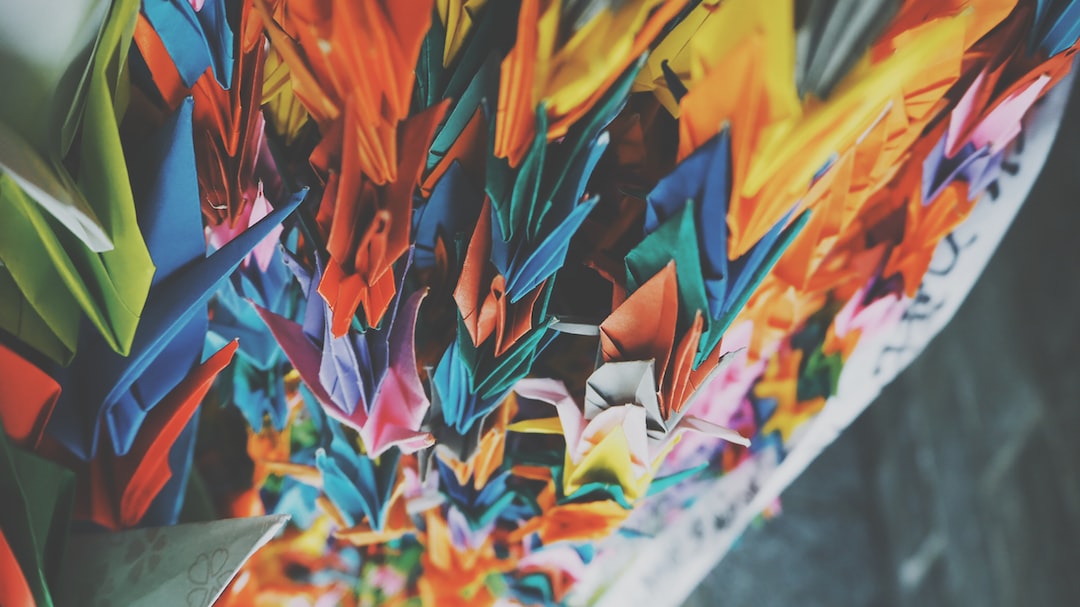 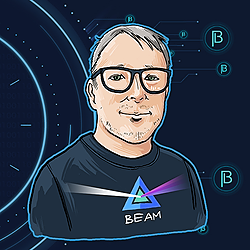 So much is lost in translation when it comes to the discussion of privacy, and what it means in our daily lives. Whilst living a life 100% anonymously is a tough compound to get into, and in actual fact; an even tougher field to plough, what about our financial privacy?

Is it at all possible in this day and age to ensure that no 3rd party can gain access to view our personal sovereign wealth, and how can we ensure total confidentiality in our daily financial transactions?
Some might say that cryptocurrencies hold the glittering prize of anonymous sovereign wealth, whilst other actors rely on cold hard cash, stored in a personal safe made of three-inch steel somewhere, way out of reach of any scrutinous eye. But in truth, none of that can be seen as totally private when there is always an auditable trail of transactions (yes, even with those dirty $'s!).
There is however, a project who strive continually to build a sentinel of privacy, and one which has developed some fine methods to enable the user with the ability to retain a high level of anonymity - so much so that many long-standing projects are adopting the methods developed initially by Beam Privacy, which launched it's 'Mimblewimble' blockchain on 3rd January 2019.
Beam, quietly in the background, forge ahead with a deeper evolution into what financial privacy means, building on top of a 'privacy by default' ethic.
So... what's atomic!?
An 'atomic swap' in cryptocurrency terms, is a trade between two parties who want to swap different cryptocurrencies, without the requirement of a third party or intermediary to conclude the swap. So basically an 'over-the-counter' trade between one party and another; one buyer, one seller.
Atomic swaps may only be a halfway step to what the original Satoshi Nakamoto whitepaper intimated for Bitcoin in its section of that whitepaper (https://bitcoin.org/bitcoin.pdf), which discussed how traditional banks use third party firewalls and the likes to 'covet' your personal information.
Where much of that information can be bought and sold between those covetous banking organisations, ultimately betraying your trust, Beam atomic swaps attempt to conceal all information possible, from any third party who might be intent on peering into your personal sovereignty. Here's how it all works with Beam;

The deployment of atomic swaps between (currently) BTC / LTC / QTUM <> Beam, directly within the Beam desktop wallet is a small step in the ongoing development of financial privacy by the developers at Beam Privacy and it is a very simple and easy-to-use function (please see https://www.raskul.com/beam-atomic-swaps/ for the most simple of setup guides or for a video tutorial of the same).
Initially, the buyer or seller will post an 'offer' on the SBBS (secure bulletin board system) of the Beam wallet, and when any counter-party accepts the offer to trade, steps ensue to 'swap' the cryptocurrencies, in laymans terms;
But the BTC is still traceable, right?
Right. Unfortunately, as is the ongoing means of recording transactions on the BTC blockchain whilst using Bitcoin, and until the Bitcoin developers finally get around to reading and acting on it, it will always be so...
Beam can fix this and their developer's plans to include opt-in audit-ability into the mix (as well as further privacy enhancing measures - see Lelantus Mimblewimble) goes much of the way to the development of what Bitcoin was supposed to be - a sovereign, fungible, confidential currency which gives the user ability to disclose as much, or as little of their transacting as they so desire. Ultimately, pushing out the covetous financial organisations and giving financial power back to the individual. 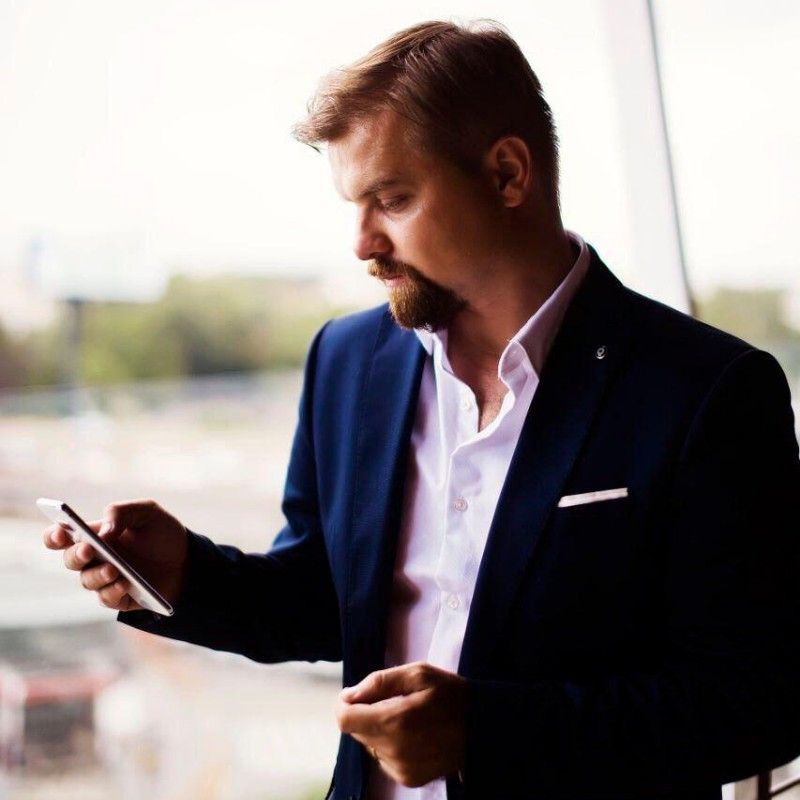