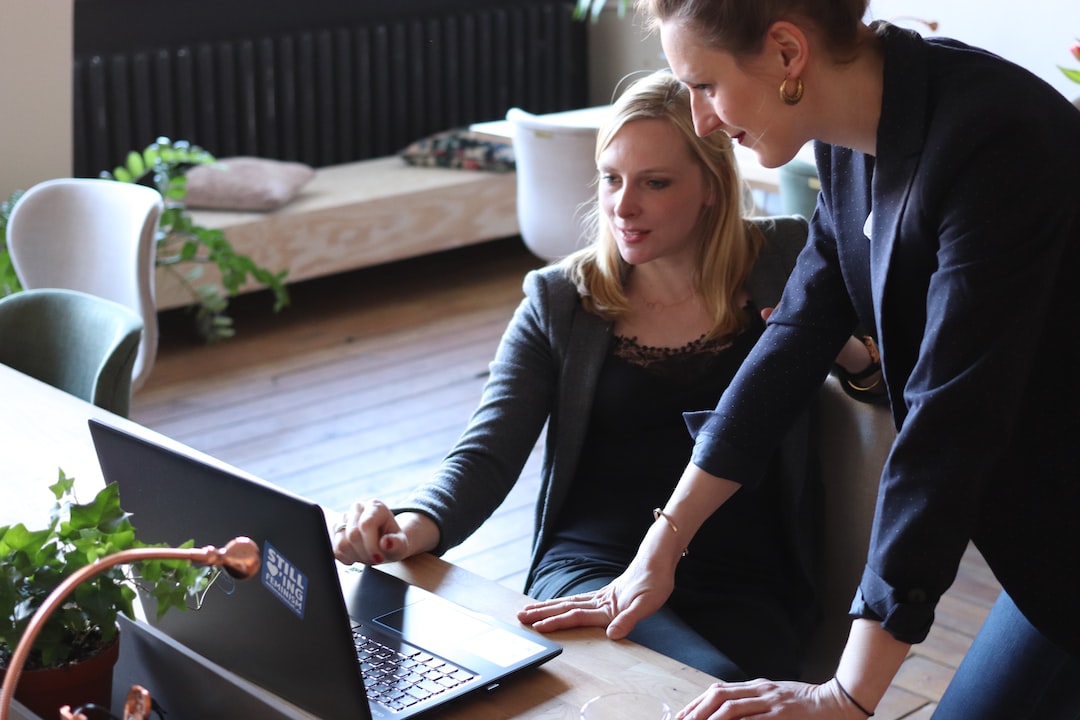 It’s not news that women often make less money than men for the same jobs. What many of us don’t know is that our negotiation skills are partly to blame. Linda Babcock, professor of economics at Carnegie Mellon university and co-author of Ask for It: How Women Can Use the Power of Negotiation to Get What They Really Want, has been researching the pay gap between men and women for over a decade.

Her research began at her own workplace when she learned the reason women weren’t promoted was because they didn’t ask to be. Not asking, she found, was also the reason women earned 20 to 30 percent less for the same jobs. It’s not anyone’s fault; it’s due to social conditioning and cultural expectations.

But it needs to change because it’s costing us. According to one study, women who negotiate their salaries throughout their work life earn at least $1 million more overall than women who don’t.

Men are four times more likely to negotiate and ask for that what they want than women, says Babcock. Women are willing to accept what they’re offered, and stay within the status quo, be it a promotion or a pay raise. Men will challenge and change the status quo, which gets them higher pay and a faster trip up the corporate ladder.

The reason women give for not negotiating vary:

Granted, negotiating could put you on shaky ground if you’re asking for a raise and the organization doesn’t feel you warrant it. Or if you use the wrong approach. But everything is negotiable, Babcock says. And it could cost you in the end if you don’t try. The key is in knowing how to do it.

There are two basic things to know about your approach: The first is that there’s a double standard dictating the right and wrong way for a woman to negotiate. “The styles women use matter,” Babcock says (she is working to change this). We may not like it, but until further progress, getting what we want may mean working the system.

For example, a man can negotiate any way he wants—he can be direct, aggressive, friendly. No one will bat an eye. A woman has to negotiate in a cooperative, relationship-oriented way while still being firm, so she’s not seen as demanding, or a bitch. If she does it right, and gets what she went after or close to it, she earns her employer’s respect.

Second, you shouldn’t just march in to your boss and ask for a raise (men, heed this as well). Be a prepared negotiator with a strong bargaining position. Research what people are being paid for your job (try Job Search Intelligence, though you may have qualifications or accomplishments that don’t fit into the website’s neat little box), and figure out the salary you want.

Also have a list of accomplishments and goals you’ve achieved while at the company. Keep emails from clients who’ve thanked you for your work. Don’t be afraid to ask other satisfied clients to put a blurb about your performance in writing. The goal is to show you’re a valuable asset, and that they need you more than you need them. (I know a top manager who always a created a “power binder” of his accomplishments to present for interviews and salary reviews).

Some other general tips:

There are several good books for women worth checking out. Among them:

What strategies have worked for you? We’d love to hear!

Making the Leap to Solopreneur