My Path to Becoming a Software Developer 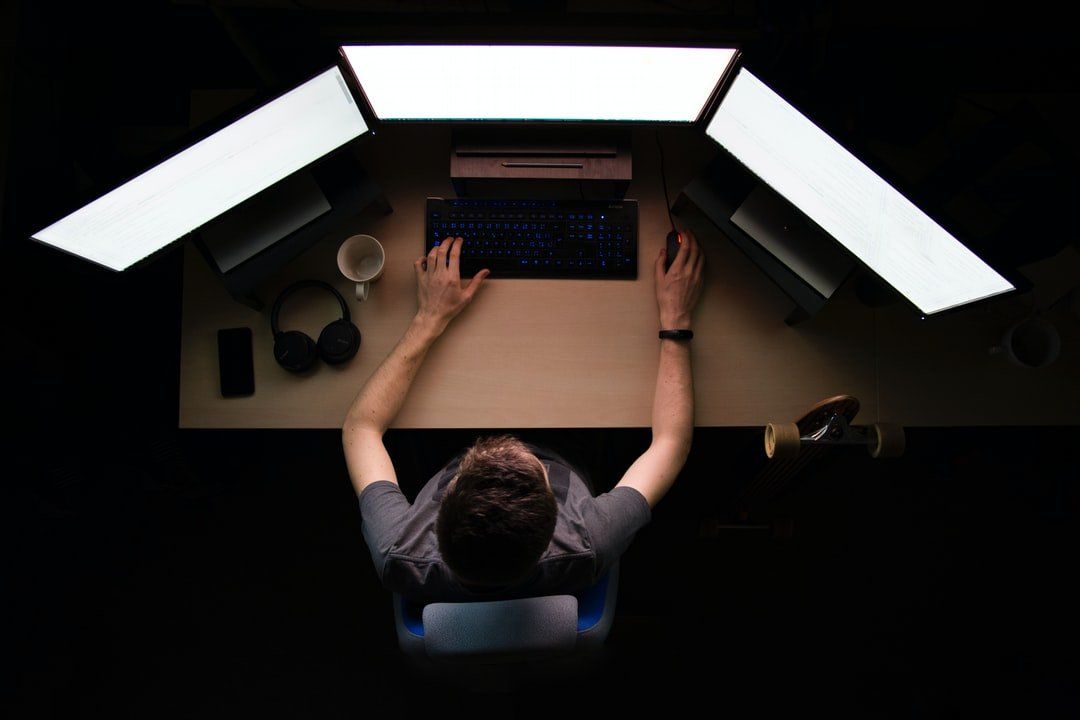 My story begins way back in the 2004–2005 school year at Rio Linda High School. I was taking two advanced placement (AP) classes: calculus and physics. I had phenomenal teachers: Mr. Bautista and Mr. Gavrilov. I’m pretty sure they could teach calculus and physics to a cat, Schrodinger's cat, that is. 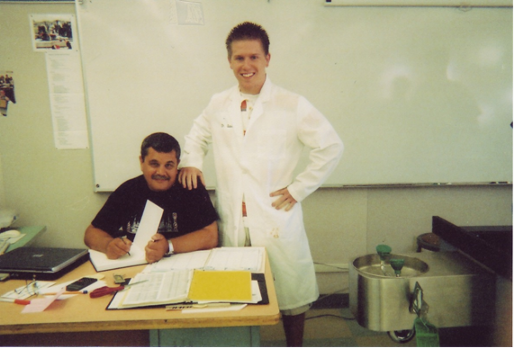 Mr. Gavrilov had to be one of the most patient teachers I had. I would pester that poor Latvian to the limits with all my questions and imitating his funny accent. I’m kind of surprised he didn’t kill me.

Under their tutelage, I aced the AP exams and landed at my first semester of college at BYU-Provo. I wasn’t exactly sure what to choose for a major, let alone what to choose for a career; it’s not like my 17-year-old self had seen much of the world in the podunk town of Rio Linda, CA. Since I liked math and physics so much I decided to choose physics as my major.

For the next couple years I worked on making my way through the physics department’s major academic plan (MAP). Here is the MAP I was following back in 2005 through 2007: 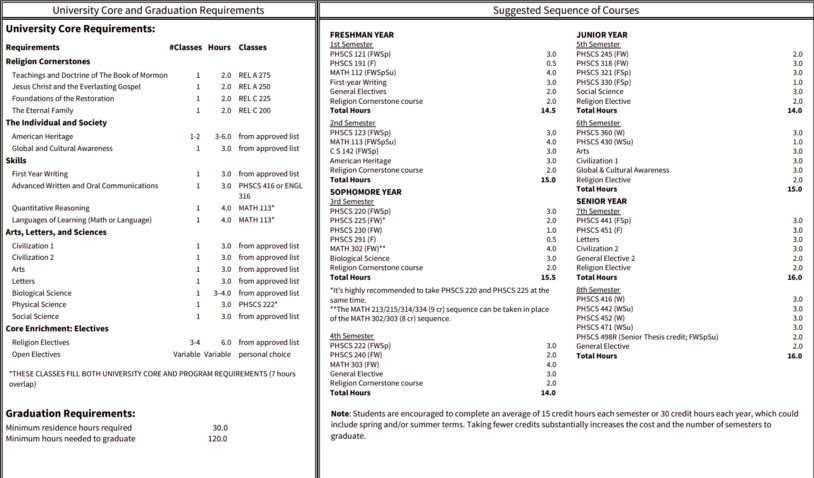 I got through physics 121 (mechanics), 123 (thermodynamics), and 220 (electromagnetism). As I took these classes, the thought came to me more and more that I had no idea what to do for a career with a physics degree. I didn’t want to be a career researcher in physics. That sounded super boring to me. I didn’t want to do finance type work that I heard some physics graduates went into. I did like optics, however. Maybe I could play with lasers and holograms for a career. 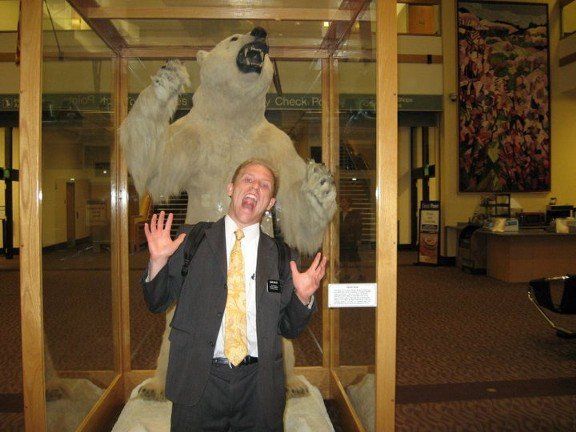 In 2007, I decided to serve a mission for The Church of Jesus Christ of Latter-Day Saints. I spent two years sharing the message of Jesus and His restored Church in Alaska. Those were the most challenging two years of my life, but oh how rewarding it was. I saw plenty of moose and a couple bears, saw the beautiful landscapes on mountain trails, and met some of the most wonderful people.

The Road To Damascus 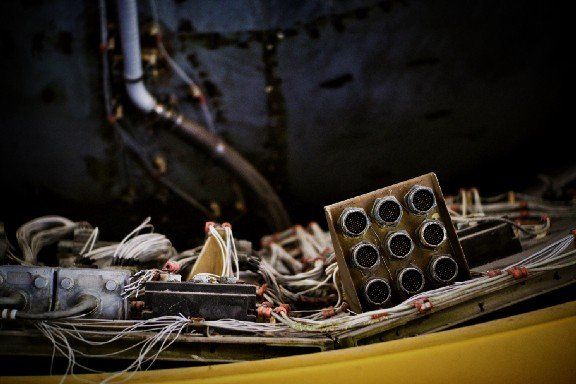 When I came back to school I looked at more majors and found that electrical engineering had quite a few optics courses. Boom! I found my calling. Electrical Engineering it is.

My time spent on the path to electrical engineering was not all in vain, though. To complete the electrical engineering major I was required to take an introduction to computer science course. In that class we covered fundamental programming concepts using the java programming language. I loved it and gobbled up everything that was taught. Switching my major to computer science was one of the easiest decisions of my life.

From this point on I worked on completing all of the courses I needed to graduate. I got an internship at Xactware the summer before I graduated and I somehow convinced them to hire me on full-time a few months later. I’ve worked as a software developer at a few different companies now and I couldn’t be happier with the decision I made to study computer science.

How To Choose A Laptop When You're A Software Developer 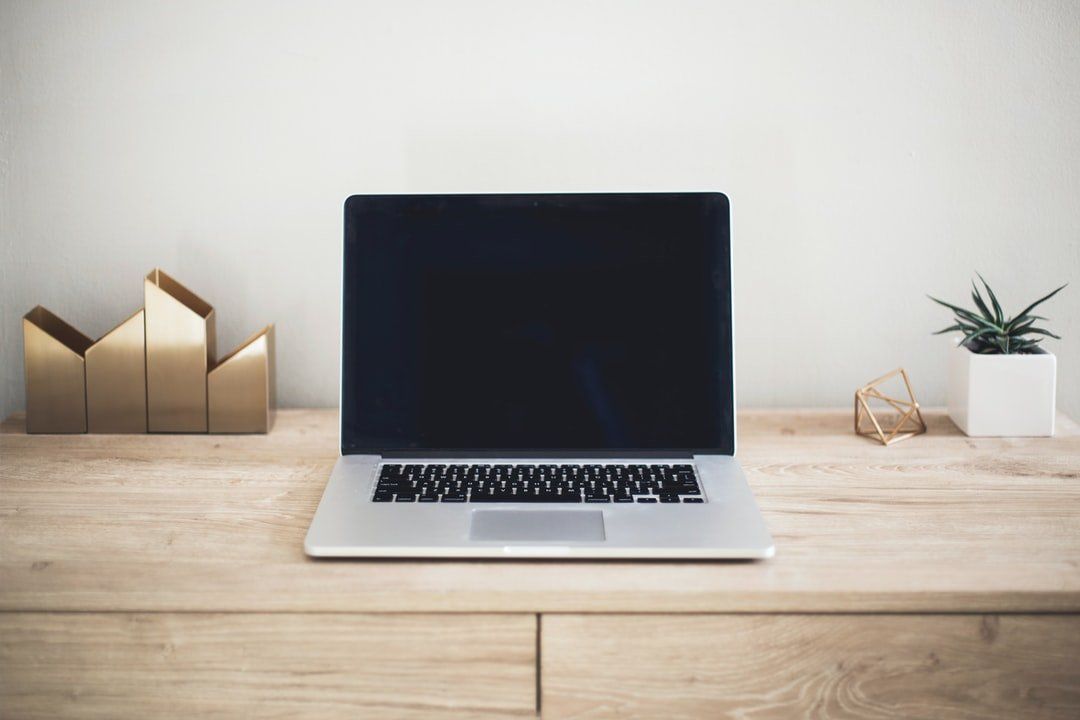