One of the best leadership talks

Four denizens in the world of high-finance predict the credit and housing bubble collapse of the mid-2000s, and decide to take on the big banks for their greed and lack of foresight

Follows the key people at an investment bank, over a 24-hour period, during the early stages of the 2008 financial crisis.

An examination of the machinations behind the scenes at a real estate office.

Based on the true story of Jordan Belfort, from his rise to a wealthy stock-broker living the high life to his fall involving crime, corruption and the federal government.

“Does your girlfriend think your a fucking worthless loser, good pick up the phone and start dialling”

A drama about one of New York’s most prestigious ad agencies at the beginning of the 1960s, focusing on one of the firm’s most mysterious but extremely talented ad executives, Donald Draper.

A promising young drummer enrolls at a cut-throat music conservatory where his dreams of greatness are mentored by an instructor who will stop at nothing to realize a student’s potential.

“Not quite my tempo”

A drama based on the true story of Melvin B. Tolson, a professor at Wiley College Texas. In 1935, he inspired students to form the school’s first debate team, which went on to challenge Harvard in the national championship.

A behind-the-scenes look at the life-and-death struggles of modern-day gladiators and those who lead them.

Muhammad Ali (/ɑːˈliː/;[8] born Cassius Marcellus Clay Jr.;[9] January 17, 1942 — June 3, 2016) was an American professional boxer and activist. He was widely regarded as one of the most significant and celebrated sports figures of the 20th century. From early in his career, Ali was known as an inspiring, controversial, and polarizing figure both inside and outside the ring.

Steven Paul “Steve” Jobs (/ˈdʒɒbz/; February 24, 1955 — October 5, 2011) was an American businessman, inventor, and industrial designer. He was the co-founder, chairman, and chief executive officer (CEO) of Apple Inc.; CEO and majority shareholder of Pixar;[2] a member of The Walt Disney Company’s board of directors following its acquisition of Pixar; and founder, chairman, and CEO of NeXT. Jobs is widely recognized as a pioneer of the microcomputer revolution of the 1970s and 1980s, along with Apple co-founder Steve Wozniak. Shortly after his death, Jobs’s official biographer, Walter Isaacson, described him as a “creative entrepreneur whose passion for perfection and ferocious drive revolutionized six industries: personal computers, animated movies, music, phones, tablet computing, and digital publishing.”[3] 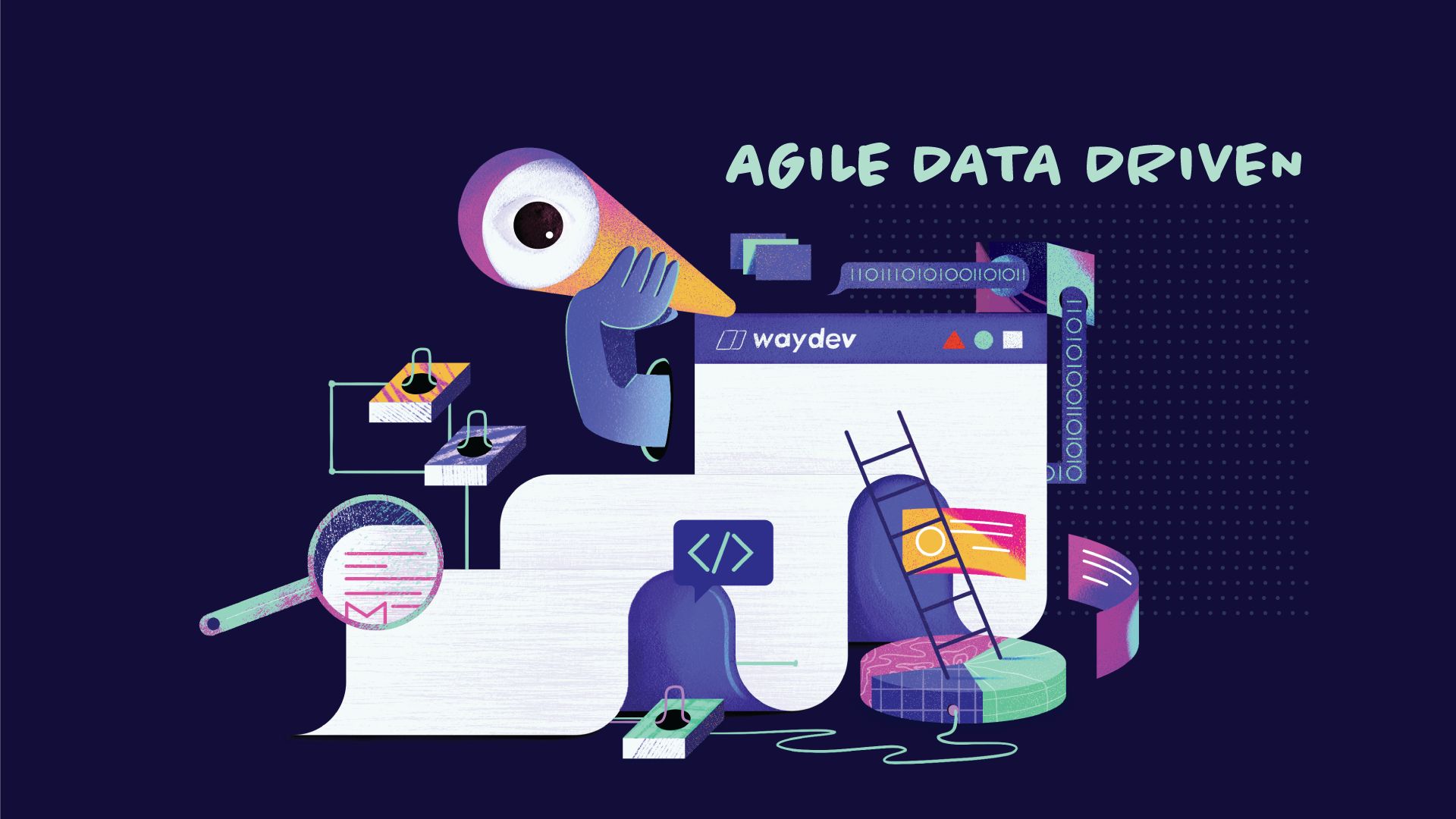