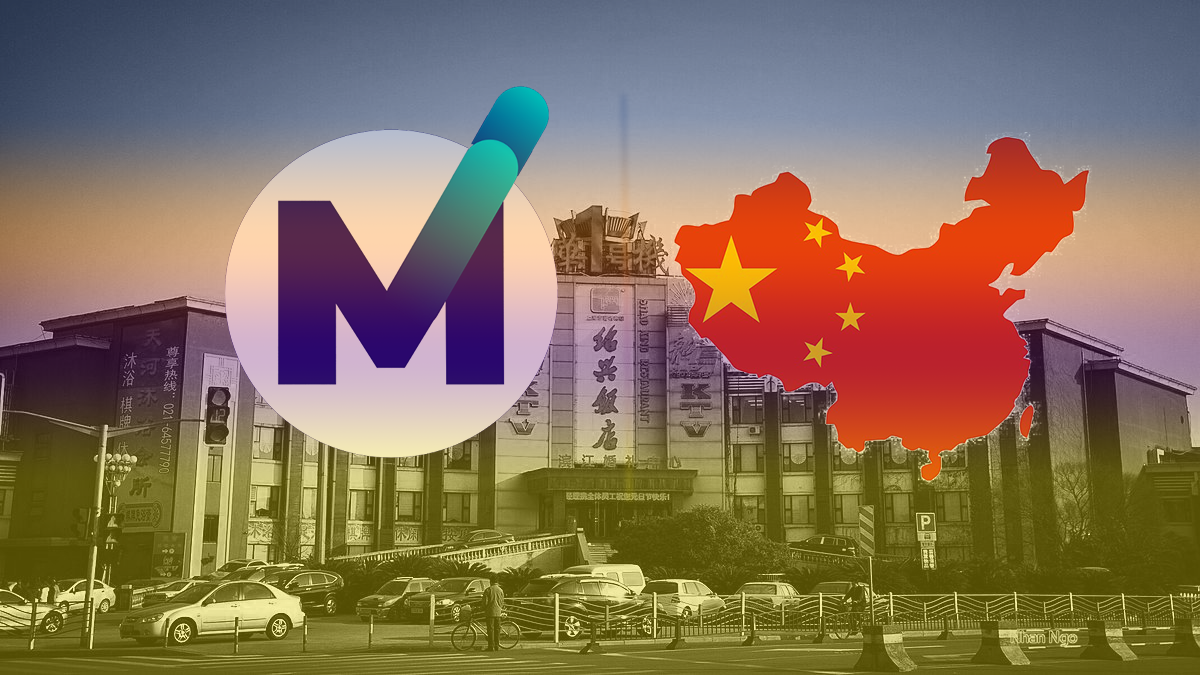 The Chinese government is known for its stringent measures when it comes to data and data control. So, what does it mean when it accepts a foreign company to be involved in their data collection? MXC Foundation, the Berlin-based blockchain company, is one of the few companies that is being considered as trustworthy by the Chinese government.

Despite their recent stance on tokens and blockchain related companies, the services provided by MXC technology must be regarded highly by the Chinese government to allow for this partnership. As part of the Chinese plan to promote innovation and entrepreneurship in the country, the Chinese government partnered with MXC Foundation in the city of Shanghai. The partnership will see MXC Foundation transform the district of Yangpu into a Smart City.

A statement by MXC read:

MXC is assisting the Shanghai Yangpu district with the deployment of an MXProtocol enabled low power wide area network (LPWAN) capable of providing wireless service to LPWAN IoT devices in Shanghai Yangpu. Data collected via the network will use the MXC Interchain Data Market, assuring data reliability and providing an actionable analysis of city-owned data.

By forming this collaboration with a Chinese city, MXC becomes the first project to be tokenized in China’s infamously unfriendly cryptocurrency regulated markets.

MXC Foundation deals with data collection and secure distribution of data. For the people of Shanghai Yangpu, this may not seem as much; however, the benefits likely to arise from data collection are numerous. For starters, it is probably going to be more comfortable getting to various destinations through the implementation of MXC’s IoT devices. They can be used to collect data on traffic which can then be used to optimize movement for cars and people.

Given the rise in production of driverless cars, the data collected will likely make the driverless experience more accurate. Other car-related optimizations include indicating available parking spaces in malls and other buildings to save time that would have otherwise been wasted on locating parking spaces.

Sensors can also be placed in water management systems and drainage systems. The data collected via these sensors can be used to optimize water supply in the district of Yangpu and improve drainage management in Yangpu. Data on the amount of rainfall and the percentage collected can be used to help the district harvest rainwater for future use. Other optimizations may come in the form of determining where water is most likely to be wasted and how this can be improved. Data from drainage systems can also be used to support water management.

Security within the Yangpu district can also be improved by placing IoT devices strategically. Cameras, alarms and other alert devices can be placed on potentially insecure areas such that the data is quickly transferred to law enforcement who can then intervene. The sensors may also help deter crime as the city will be aware of the sensors collecting data at all times.

The sensors placed strategically can also be potentially useful to delivery companies within Yangpu. Implementation of drone deliveries can be done accurately using sensors placed at delivery centers.

Monitoring natural disasters can also be done through MXC’s sensors. These could help residents prepare adequately for earthquakes or floods thereby preventing excessive losses when these incidences occur. Thus, MXC’s Smart City initiative will likely transform the lives of residents in the district of Yangpu in Shanghai.

“The Shanghai District and MXC are cooperating in the construction of smart cities and the development of the IoT industry,” said Shen Xin, Shanghai Yangpu District Government Director.

Data transfer will be done through MXC’s MX Protocol, a secure blockchain platform that assures the origin and security of data transfers from sensors. Now, MXC has been entrusted with public data by the Chinese government. The data MXC will be dealing with is likely to range from slightly relevant to crucial data that may potentially affect the lives of people. For this reason, the value of MXC is expected to rise as the data they will be handling is potentially valuable.

The value of the MXC token is currently below what one would expect considering the nature of their services; the MXC token will likely rise in value as more partnerships with governments are made around the world. Its operations in Shanghai may trigger the rise in value that is very much deserved by the company.

The Smart City initiative may also attract investors into the company. The expansion will require liquidity especially when new cities start coming on board. This will also likely improve the MXC token value.

The Yangpu district in Shanghai will be among the first Smart Cities in the world. As more data uses are innovated and optimized, the relevance and value of MXC will likely rise. For the people of Yangpu, a potentially more improved life awaits them. The future of cities around the world may very well be on the hands of MXC.

MXC will be displaying their Smart City concept at the Hannover Messe in Germany from 1st to 5th of April 2019.

If you enjoy reading my articles, please be sure to clap them and follow me on medium! 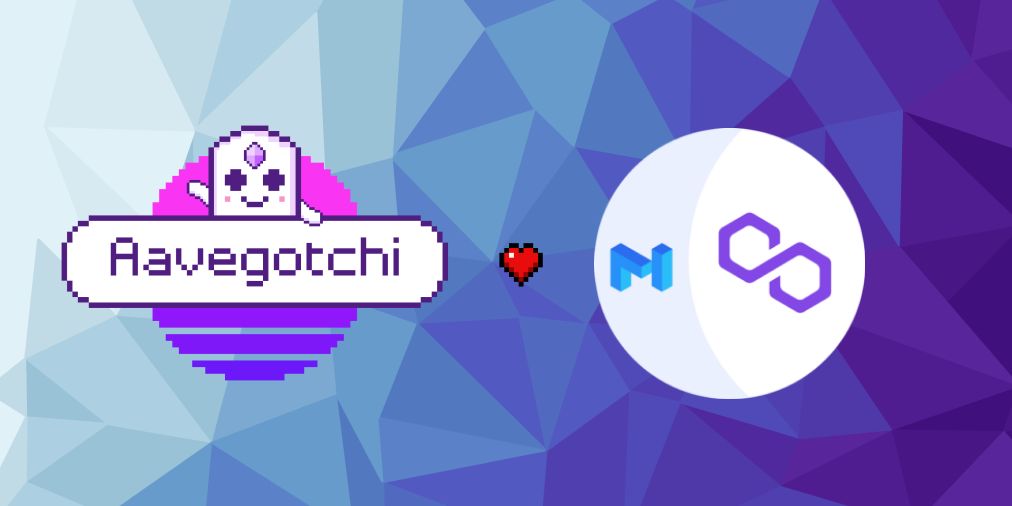