MongoDB is a document-based NoSQL database, typically used for its ability to quickly scale, especially large amounts of data. MongoDB has two clear main benefits over SQL when it comes to data organization:

What is MongoDB Atlas?

Anyone can get started with a 512 MB free cluster that you can deploy from your chosen cloud provider: Amazon Web Services (AWS), Google Cloud Platform (GCP), or Microsoft Azure.

MongoDB Atlas provides all of the features of MongoDB while reducing the overhead involved in database administration tasks, which has proven to be a game-changer for companies like SEGA Hardlight, Thermo Fisher, and countless others who have chosen to run their MongoDB instances in the cloud.

What is MongoDB used for?

Because of the ease, flexibility, and scalability that MongoDB (or MongoDB Atlas) provides, it has been a popular choice for web and mobile developers who want to jump straight to development without worrying about the admin overhead.

In the Enterprise arena, countless companies in areas like Gaming, IoT, Financial Services, e-Commerce, Healthcare, Travel, Logistics, and Telecommunications have chosen MongoDB to handle large volumes of fast-moving data in a scalable way.

Description for Our MongoDB course

We’ve already built Studio 3T, the number one third-party GUI and IDE for developers and data engineers who work with MongoDB.

Since 2017, we’ve supported more than 3,000 teachers, students, and researchers worldwide through our Education Program. We’re taking our mission further with Academy 3T, designed to be the most practical resource for learning MongoDB regardless of one’s skill level or experience.

MongoDB 101 is a FREE course developed with absolute beginners in mind. It covers the whole spectrum of MongoDB basics – querying, importing and exporting data, the aggregation pipeline – in just two hours, making it ideal for anyone who wants to learn MongoDB, fast.

MongoDB 101: Why Should You Take Our Course?

In our MongoDB 101 course, you'll use test datasets, a free MongoDB Atlas cluster, and Studio 3T to show you how to:

What Do Our Students Say about MongoDB 101?

“Awesome product and to top it, awesome MongoDB tutorial. Believe me, I was struggling to learn the basics from MongoDB University but your course was so clean and clear with examples. Keep up the great work!” - Guna

"Many people come from the relational databases world, so the initial relationship between relational concepts and Mongo concepts makes it so clear to understand. Nice!" - David

“Studio 3T is a wonderful tool for both entry-level and advanced users. It has the functionality to help build queries, while also allowing the user to turn off the training wheels and code as needed. The ability to write SQL queries is amazingly helpful when moving from relational databases to NoSQL.” - Tom

"Great, quick, MongoDB course I could relate to the compare to SQL databases, struggle a bit with JSON, so Studio 3T was a great help to query an existing database." - Luis

"Thank you for providing true value to the people! This was very much appreciated!" - Sergui

“Studio 3T is the best tool for learning about the document-based databases. It provides three different views for a collection (analogous to a table in SQL databases) i.e. Table View, Tree View, and JSON View, the best feature for understanding the structure of a collection in greater depth. Normally dealing with JSON files, a text-based query is used (which means you must have a know-how of functions and their respective parameters), but Studio 3T provides a Visual Query Builder so that even without any knowledge of functions, anyone can query a database. Furthermore, it provides an IntelliShell in which we can use scripts or write a query. We can also use SQL queries in Studio 3T editor. An Aggregation Editor is also available to write queries in stages which results in an accurate query and makes debugging a lot easier, we can also import and export data using Studio 3T. It also supports connectivity with MongoDB Atlas, which is the global cloud database service for modern applications. As a student, I’ll recommend Studio 3T, as it provides outstanding features for MongoDB.” - Akbar 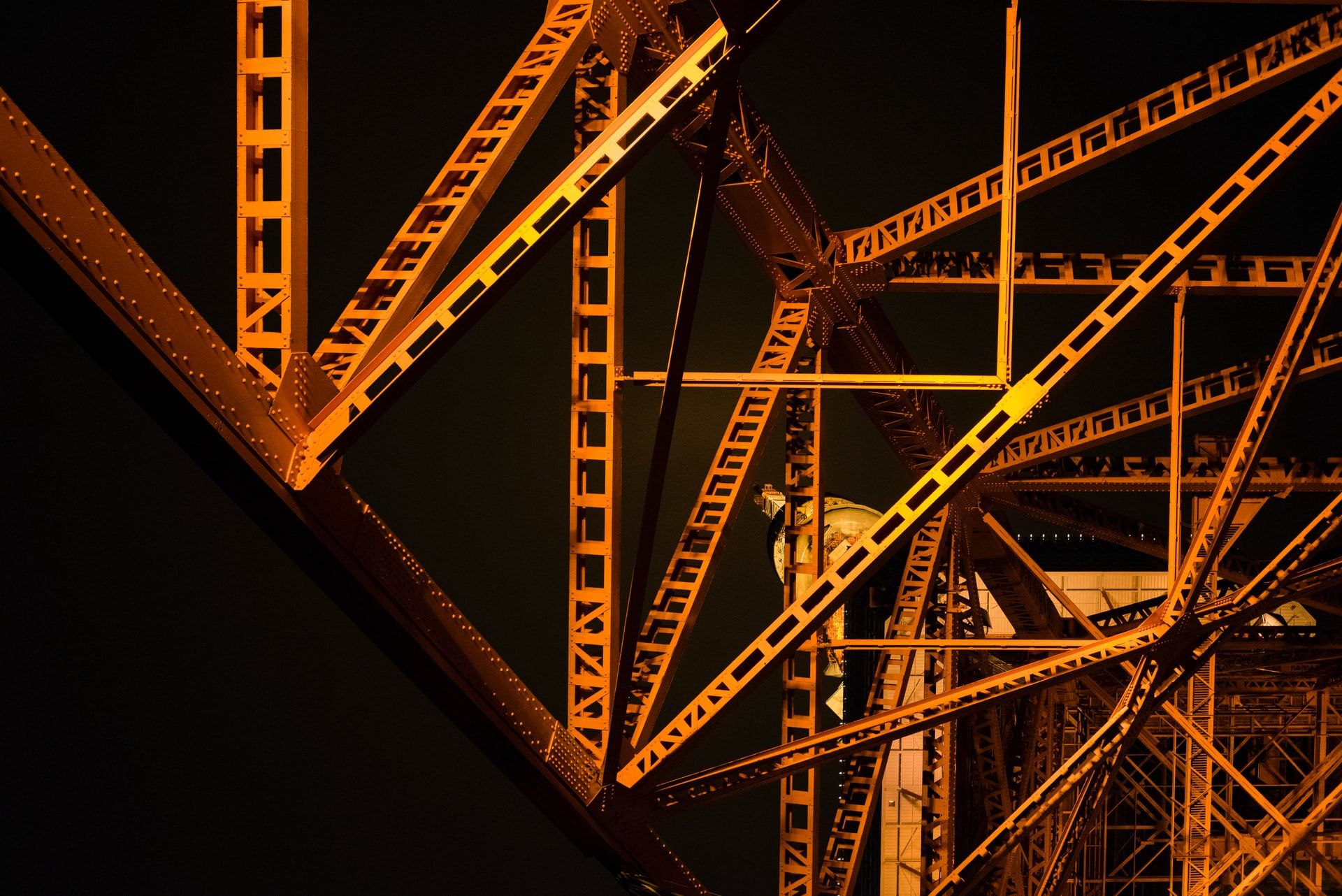 Learnings From The Meow Bot Attack on Our MongoDB Databases 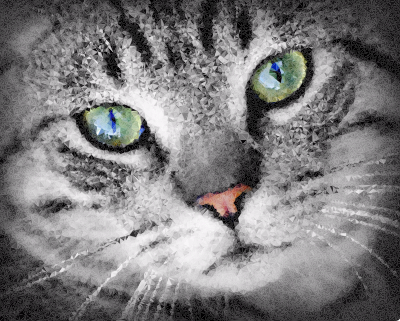