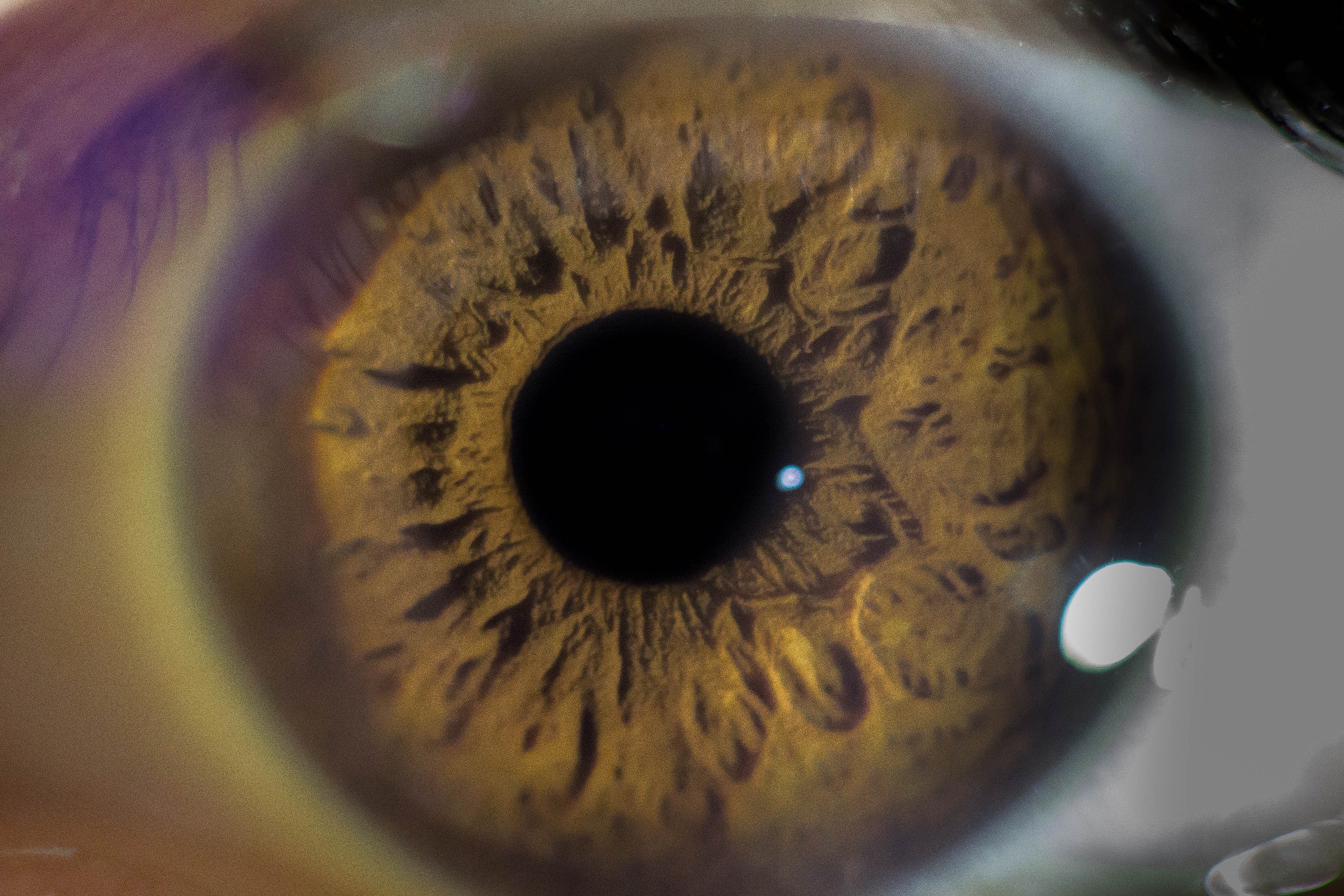 Researchers at the University of East Anglia designed an intervention study to encourage drivers to voluntarily switch off their idling engines.

Earlier research has shown that displaying a pair of eyes increases human’s moral behaviour and cooperative behaviour. This is because humans tend to be more cooperative and behave morally when their reputation is at stake. Mere display of a pair of watching eyes creates a subtle cue that their reputation is at stake. However, in this particular study, more drivers kept their engines on in the watching eyes condition vis-a-vis baseline condition.

Look at the drastic change in behaviour, when “watching eyes” cues was introduced into the experiment.

The above two experiments show how minor changes to context can bring about significant changes in the way humans behave.

If you liked this article, please ❤ so that others may find it.

Promising Behavioral Intervention Helps Cut Idling Car Engines
It's a hated, but often unavoidable, aspect of urban life: the noise and pollution caused by idling cars and trucks…www.psychologicalscience.org
'Cycle Thieves, We Are Watching You': Impact of a Simple Signage Intervention against Bicycle Theft
Background Bicycle theft is a serious problem in many countries, and there is a lack of evidence concerning effective…journals.plos.org 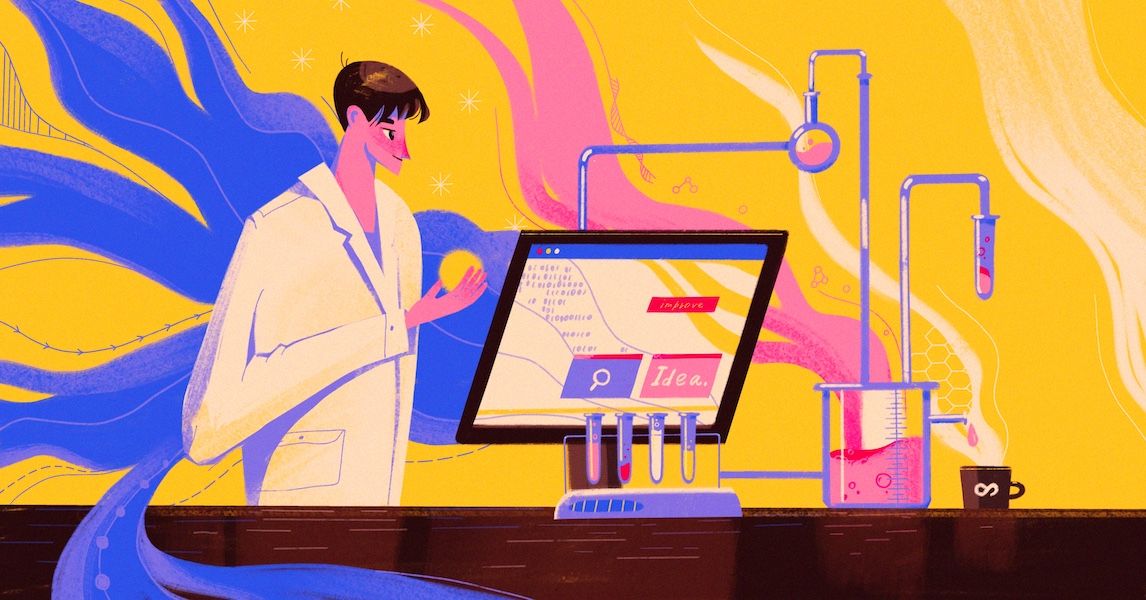 4 Motivation Theories to Help Improve The Health and Efficiency of ... 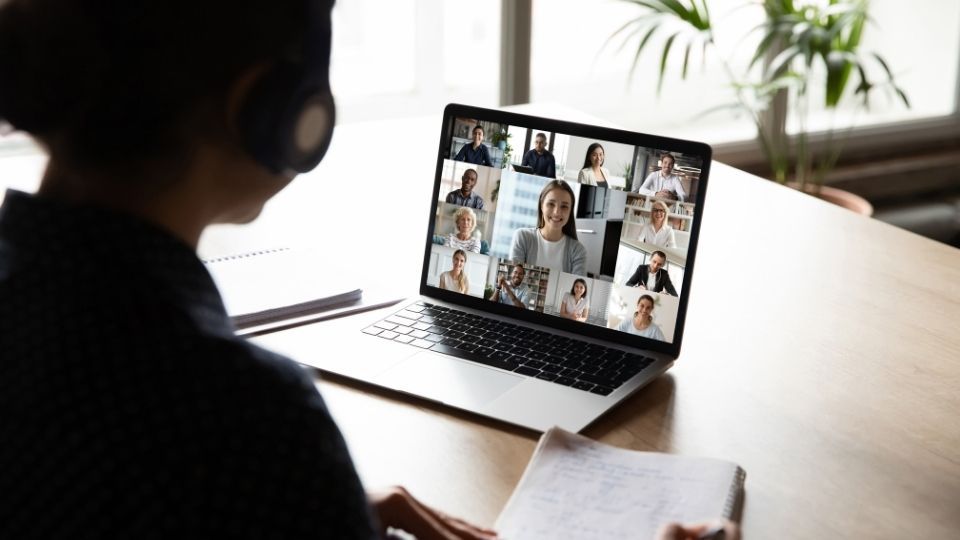