Minimizing the cognitive load in your life 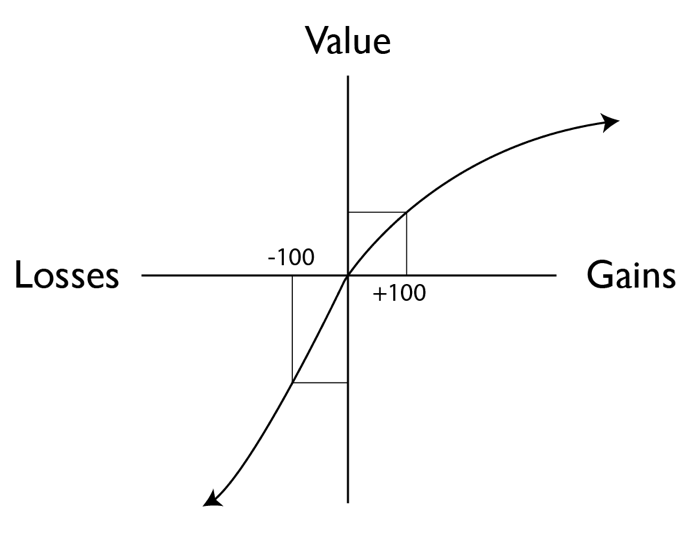 I try to read everything Sam Altman writes. Antonio yesterday sent me something Sam wrote back in 2015 that I never heard of: The days are long but the decades are short.

I didn’t buy one-hundred percent of everything he wrote, but I’ve been impressed by a few points. One of them is the 12th.

Minimize your own cognitive load from distracting things that don’t really matter. It’s hard to overstate how important this is, and how bad most people are at it. Get rid of distractions in your life. Develop very strong ways to avoid letting crap you don’t like doing pile up and take your mental cycles, especially in your work life.

When reading I immediately recalled the Zeigarnik leak effect.

Novelists and filmmakers depend on the cognitive tension caused by unresolved plot elements and cliffhangers to keep you turning the pages or waiting for the next episode of your favorite TV show.

It’s not just you that’s dying to know how it all turns out — it’s also your brain that can’t let it go. Cognitive resources are being consumed in the background while you’re doing other things: working, eating, exercising, sleeping.

The more your cognitive leaks are, the less resources are available for focusing, practicing, and learning.

How I Minimize cognitive load

In 2010 I wrote a post that never got published called “Thought Experiment on Everyday Variance”. I talked about a retired doctor who likes finance and tries to make investments in his spare time.

He came up with a solid investment strategy and over a 1 year time window the chances for him to gain profits are over 90%.

Over 1 day time window the chances for him to gain profit are slightly over 50%.

Every day he checks his portfolio. He’s happy when he is gaining profits, sad when he’s losing money. At the end of each day he gained on average slightly more profits than loses. But value is non-linear and loses have a bigger emotional impact on him and dramatically increase his daily cognitive load.

This is what I do to minimize my cognitive load, prevent Zeigarnik Effect, increase the ratio of signals versus noises:

How to Live Your Dream in a Crisis 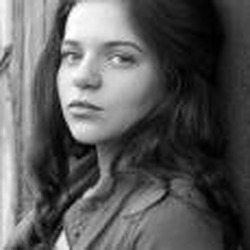