Migrating Away From Query Builders and ORMs in JavaScript or TypeScript 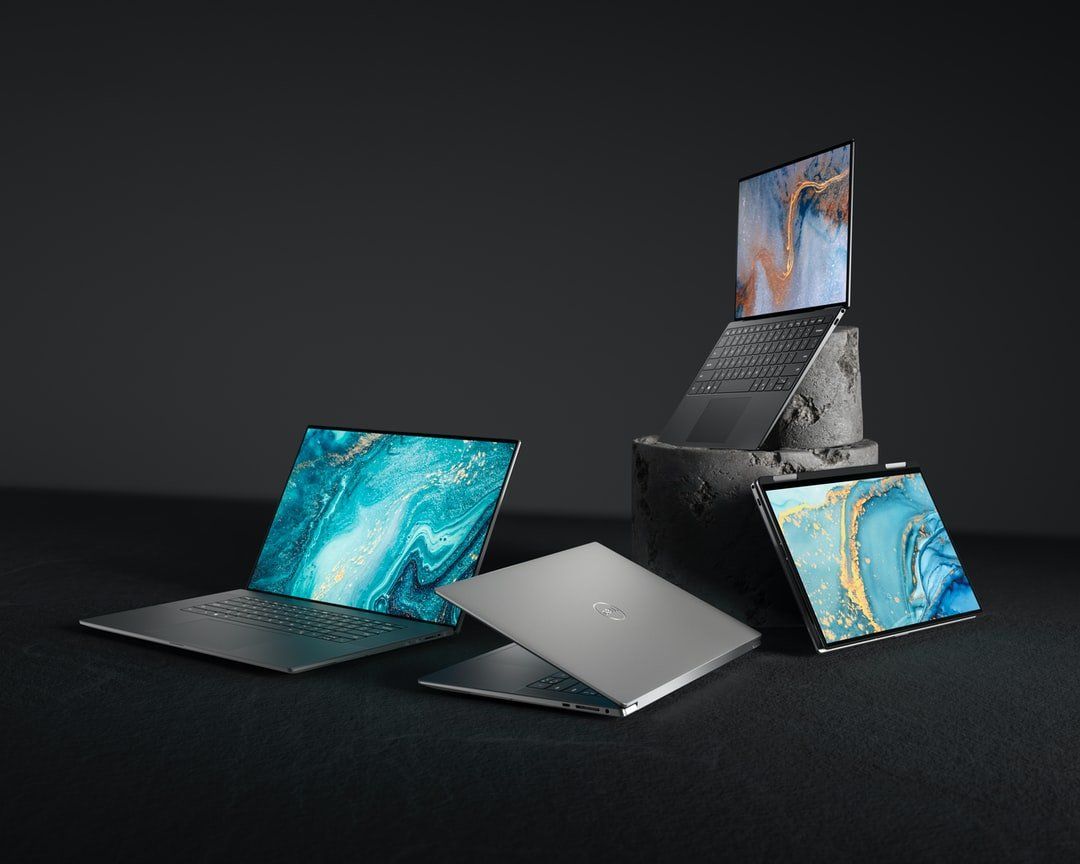 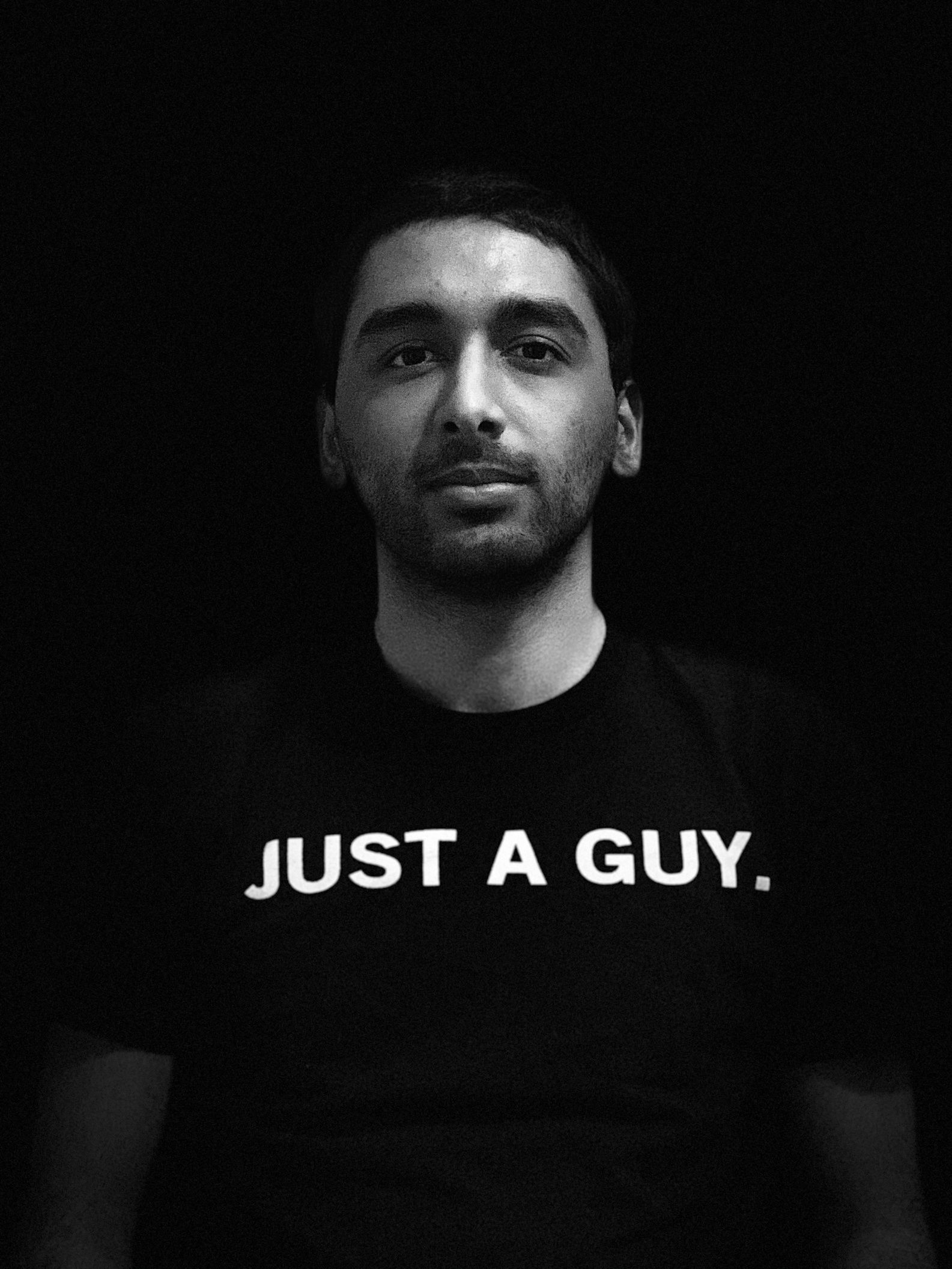 I spent the better part of a day moving a project completely off of the ORM we were using (TypeORM). Ever since I started doing web development, I’ve been using some kind of heavy abstraction on top of my database. Whether it’s Mongoose when I used MongoDB, or TypeORM when I decided to move to TypeScript and PostgreSQL. However, it turns out that ORMs and query builders aren’t so great. I used to be that person that thought ORMs and query builders did the job for me, and I used it as an excuse to not learn SQL (which is what everyone tells you NOT to do). Given the tools that exist today, I would wholeheartedly recommend doing it the opposite of how I did if you’re starting off new to these things — write your SQL stuff by hand, or with help from the tools I mention later in the post. It’ll feel really slow at first, but you’ll thank yourself later 😄
I’m going to split this post up into three different parts: First, I’ll talk about why query builders and ORMs aren’t worth using. Second, I’ll explore specific issues I’ve had using ORMs like TypeORM — bugs that don’t actually exist when you directly interface with the DB using the popular driver library in your language or some helper functions. Third, I’ll walk through my current preferred tooling to create an ergonomic experience with the database from a Node.js project — we can replace everything the ORM used to do but better (migrations, typed database schemas and interactions, nice helper functions for simple queries, etc).

Part 1: Why query builders and ORMs aren’t worth using

Query builders (e.g. Knex.js) in general are an unnecessary abstraction on top of the database — just write the SQL. Instead, you’re busy learning something on top of SQL chaining a bunch of functions together and trying to figure out how a specific tool works instead of how SQL works. You’re better off learning how SQL works instead of learning a specific query builder’s toolset. That knowledge is transferrable. SQL itself is also incredibly powerful, used everywhere, and likely won’t go away anytime soon. Even if you learn new backends or frontends, you’ll still be using SQL. A lot of these benefits are lost when you only work with query builders and ORMs. Also, it can start to get frustrating sometimes when you realize that you know how to do something in SQL, that you don’t know how to do with an ORM. You’ll try to do things the “ORM” way, to use the tooling provided.
Query builders and ORMs can offer things like sanitization, some type safety, and abstracting away dealing with conflicts with your primary indexes (sometimes), but these can be better handled with the tools I mention in part 3. Also, parameterized queries in node-postgres automatically sanitize your inputs — so the query builder doesn’t need to do that for you.

Part 3: My preferred setup, getting all the goodies without the bad stuff

Now that you’ve read my mini-rant, let me share what my preferred tooling is today for completely moving off ORMs and query builders, as well as what the benefits are! Can we really have our cake and eat it too?
Replacing migrations
Let’s start with migrations first! This one is easy. I use https://github.com/graphile/migrate (thanks John Haley for the recommendation!)
It’s super straightforward to use — you write your SQL files, and run a command. You can even run a watch command that will watch your file and execute the migrations as you work on it (I’ve never used this, personally). It’s also super fast — because it’s plain SQL. No JavaScript to deal with anywhere. The tool itself is built in TypeScript and uses pg under the hood. It’s fast.
Replacing the rest of the ORM
A big inspiration for me writing this piece was a project I came across on GitHub a while ago. I initially didn’t want to go through it to implement it myself, but the wonderful author has made it an actual library. The package is called Zapatos. With this, you can automatically generate TypeScript types from your database (originally inspired from a package called Schemats which is now unmaintained), do somewhat type-checked SQL queries, and get nifty helpers along the way, up to the level of abstraction you’d like without going overboard. Remember how I was talking about needing to keep the DB in sync with the backend? I don’t need to do that anymore. Honestly, some of the helpers here are better than what ORMs I’ve seen offer — at least for the queries that I’d use the ORM for. I would highly recommend reading the documentation (it’s straightforward to understand) and taking a look at it yourself — I won’t do it justice.

I see the questions already… But Ani, isn’t this just like another ORM?

If you use it, you’ll see that it’s not. It ultimately uses pg and has some nifty helpers to help you do better type-checking, and make certain queries easier. It does not try to write strangely complex queries, manage connection pooling, or do anything super fancy (although generating the types from your database for you is amazing and fancy in and of itself). It’ll convert whatever you pass it to pretty much the exact query you would write if you wrote it by hand (most of the time, with the exception of the highest abstractions near the bottom of the docs). It stays pretty lean in terms of what it offers and what it can do for you — most of it is ultimately on you to write a proper query. The files it generates are put directly into your project’s source code, so you can see exactly what it does.

Bonus, Part 4: Abstracting the API itself

Gotten this far? I thought I’d give a shoutout to some of the tools that have come in recent years to help build backends faster. Tools like PostGraphile generate a performant GraphQL API on top of your database. They invert the model and turn your development model into database driven design. It’ll teach you a lot about how to use your database’s powerful features instead of using it like a dummy data store you abstract away through code.
Thanks for reading! Please let me know if you have any feedback in the comments below. I haven’t been writing that much about programming-related topics so I thought I’d kick it off with a light intro to something I did recently.
Previously published at https://medium.com/swlh/how-to-move-off-query-builders-and-orms-in-javascript-typescript-4b145a865e96 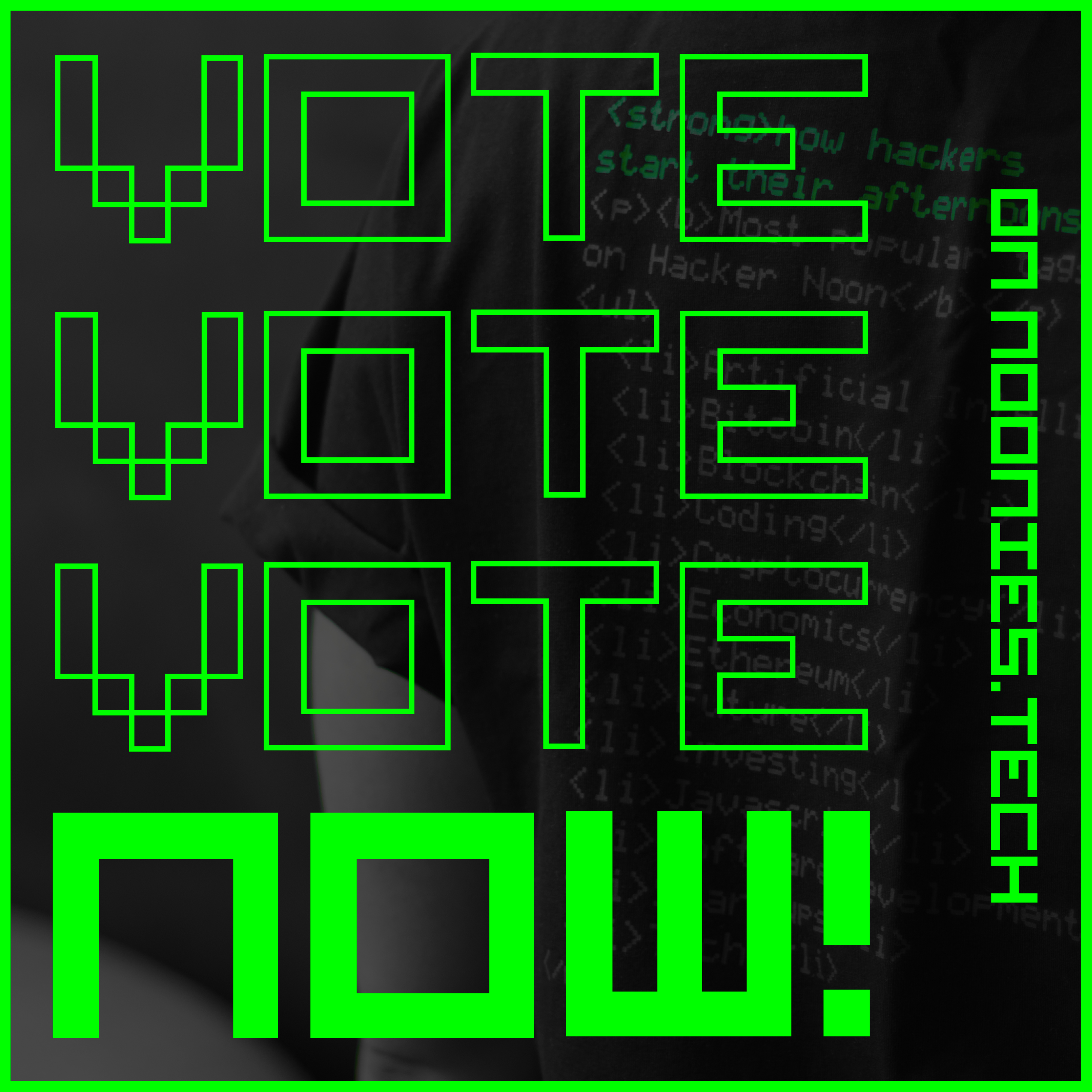