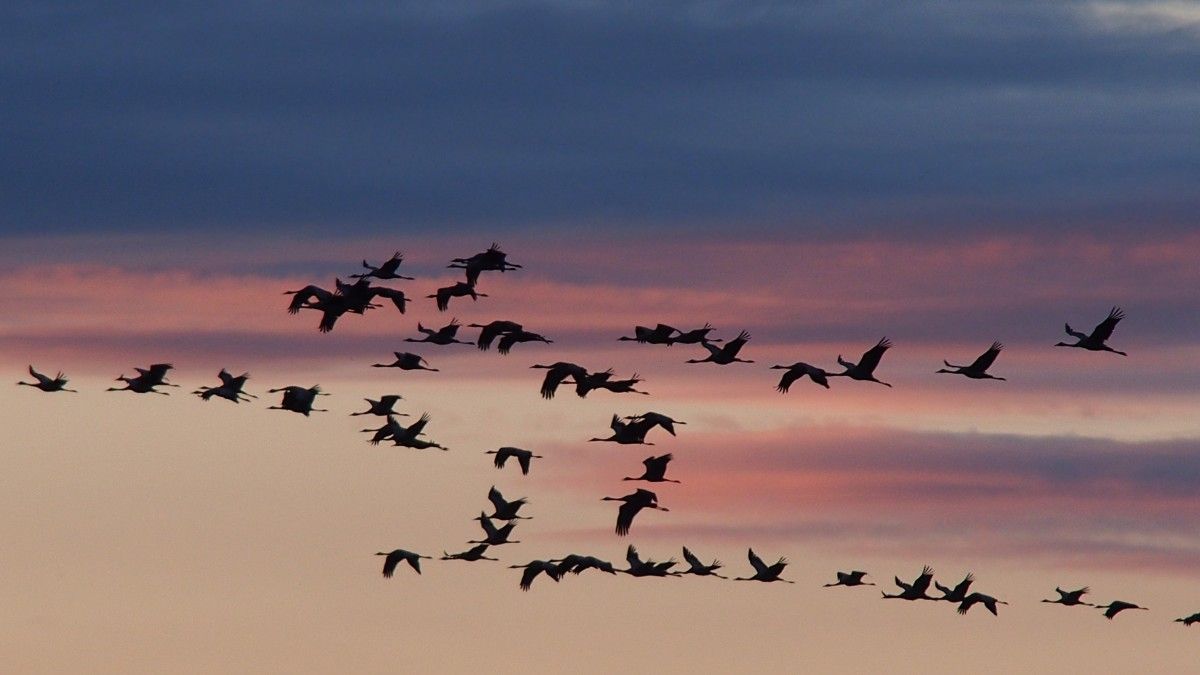 Book a call
with @pizzapanther

Since I'm a software developer and I believe in our right to free speech, I've gotten many friends and family asking me about how to move off of "big tech" platforms.

I've personally started moving off of "big tech" platforms because I don't want these platforms to have so much power to censor speech. I've always been troubled by how much power these companies wield, but until now they have brought enough value to justify their use. Now that equation has shifted, and I personally don't want to support them anymore.

However, my goal is to suck less and break the monopoly on my data these services have. So I still might use some "big tech" services but my goal is to severely limit these in my life.

A big source of tracking and data collection comes from our phones. This was one the first areas to tackle. I use an Android phone so I decided to change to an open source version on Android that removes all of the Google Play services that perform tracking and other services. This can be a difficult task, so ask your local techie for help if you do not know how to flash a phone.

CalyxOS is an open source version of Android with Google Play Services replaced with MicroG. When you remove Google Play Services many of your mobile apps won't work. MicroG offers a stand in replacement for these services with privacy of the user in mind. This lets many popular apps work while still maintaining privacy on your device.

Thus, CalyxOS gives you a good mix of security, privacy, and features. Not everything works perfectly but CalyxOS gives me a mix that I'm very happy with. And a great side benefit is I get probably twice the battery life on my phone now because of all the tracking mechanisms that have been removed. Device support on CalyxOS is very limited so if you can't install it, try Lineage OS.

Lineage OS is a more mature fork of open source Android and thus supports many more devices. So if you can't get CalyxOS installed try Lineage OS.

Lineage OS can be installed with Google Play Services, but that kind of defeats the purpose of migrating so I recommend trying the MicroG variant.

If you want to have the most security and privacy then go for GrapheneOS. However, many popular applications will not work. With that said, there are still a lot of apps that do work. So if you have lower expectations, GrapheneOS may be a great fit.

I've been a big fan of Gmail for years but it is always been creepy that they scan your mail. So it's time for a change and it's time to stop feeding the algorithm.

Note, changing email addresses can be a huge task. To help in the migration you can setup GMail to forward to a new address. I've been doing this until I can switch my email address over in all my accounts.

I didn't want to get stuck on another service with an email I can't move around so I decided use my own domain name and I wanted a service that supported that. I also wanted a service that didn't make me the product and thus didn't sell my data. Lastly, I needed a good mix of features like a calendar, contacts, etc. Zoho Mail seemed to check all the boxes and I've been pretty happy with it so far.

Most Secure and Private: ProtonMail

If you want the mail provider that focuses most on privacy and security then go with ProtonMail. It does not have as many features as Zoho but some features like a calendar feature are in development. So if you can wait and want to be the most private, this one could be for you.

Hey provides a fresh take on email and is really cool. While they aren't focused on privacy, I'm 99% certain the company that built Hey, Basecamp, would never sell your data. So I have strong urge to be a digital hipster here. However, they don't support custom domains yet. But since I now have my email on a custom domain, when they do support this feature, it could be an easy switch. And if you don't want a custom domain, this could be a cool place to go.

While I'm not the biggest fan of Microsoft, the last few years they have improved vastly on many things. They seem to be less likely than Google to sell your data as a product, they are less biased than Google, and Bing is a pretty good search engine. So overall Bing is a great compromise for search and pretty much replaces Google one for one.

If you want the most privacy DuckDuckGo is the way to go. However, on the backend DuckDuckGo uses Google search, so you will still get the bias of the Google Search engine.

Again not the biggest fan of Microsoft, but they've been killing it lately and MS Edge is a good example of that. It contains more privacy features than Google Chrome and pretty much all works the same.

If you're privacy and security focused then Brave is a good alternative. However, I find many of the features break many websites and get in the way so I personally don't choose to use it.

I really want to like Firefox a lot because it has a good mix of features and privacy. It also many times pushes the web to better privacy standards. However, I'm a developer and the development tools in Firefox just aren't as good. For non-developer types though, Firefox is a solid pick.

Note, Using Multiple Browsers: I'm actually still using Chrome sometimes and the biggest pain point is having my bookmarks in multiple places. So I've been using Raindrop.io to get around this pretty easily.

The Jury is Still Out On...

Many of the following I'm still trying out and haven't made a decision on, so expect an update in the future.

Social Media: MeWe or Gab over Facebook and Twitter. Note that Gab is not really working right now and so MeWe kind of wins by default since it is still functional. Parler is also down, and I want to like it, but it didn't really work well even before the Great Purge.

Video: Rumble over Youtube. Haven't used Rumble much but seems to be the only decent alternative.

Voice Assistants are the Modern Day Groom of the Stool

Anything Big Biz Can Do, Blockchain can do Better 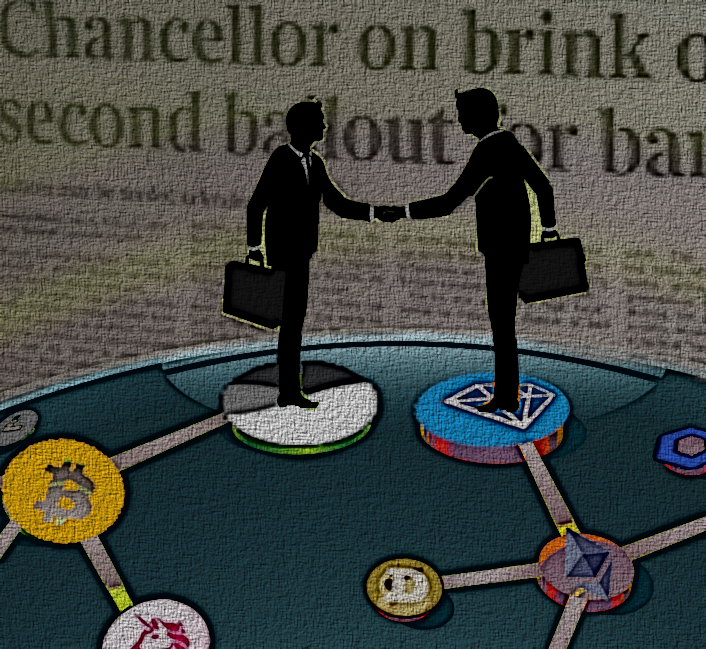