Let’s Talk About Gold Vs. Bitcoin 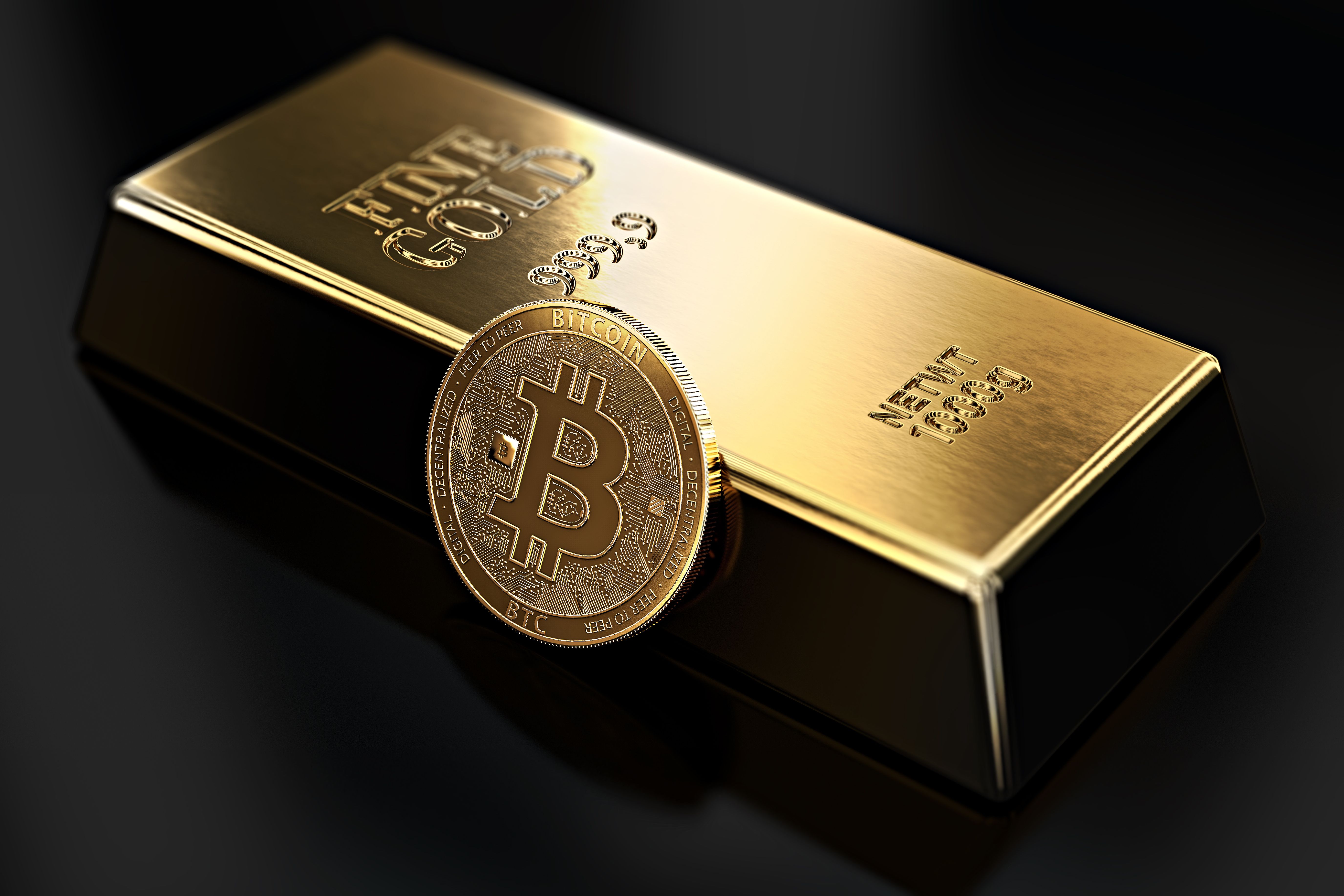 Bitcoin vs. Gold: The Pros and Cons

In case you missed it, the hottest debate on Wall Street is whether Bitcoin will rival gold as an inflation hedge.

JPMorgan analysts highlighted data recently that suggests that investors are beginning to ditch gold for Bitcoin.

Bitcoin is eating the world, and it’s the most dominant asset right now.

So, let’s first evaluate the most significant pros and cons of the Bitcoin vs. gold debate, starting with Bitcoin’s benefits as “digital gold.”

Because Bitcoin is entirely digital, it can be easily transferred to another user and sold for its dollar or euro value. You can send your Bitcoin in person using a QR code, or you can use an exchange service that will digitally connect you with a buyer. BlackRock’s chief investment officer Rick Rieder put it eloquently; “trading Bitcoin is so much more functional than passing a bar of gold around."

The world has changed. You and I are in different places on the planet, but you can read this article instantly. Gold used to be the only answer for the alternative financial system for centuries. But we live in the digital age now. The younger generation is digitally native. They want to store, transact, and use digital goods and assets. Bitcoin is the new safe-haven for millennials.

Scarcity is a big part of the picture. While gold is narratively scarce, Bitcoin is scarce provably. There is a widespread belief that there is a little supply of gold. U.S. geological survey estimates that there are around 57,000 tons of gold left to be mined. But their estimate considers only proven reserves. The probable or yet undiscovered reserves are unknown.

However, in Bitcoin, you can prove the exact supply. There will only ever be 21 million Bitcoin. There are only 900 Bitcoin produced per day at the moment. You can verify it on the actual blockchain. The scarcity in Bitcoin is programmatic, transparent, and provable. Make no mistake, Bitcoin’s scarcity is superior to gold’s. 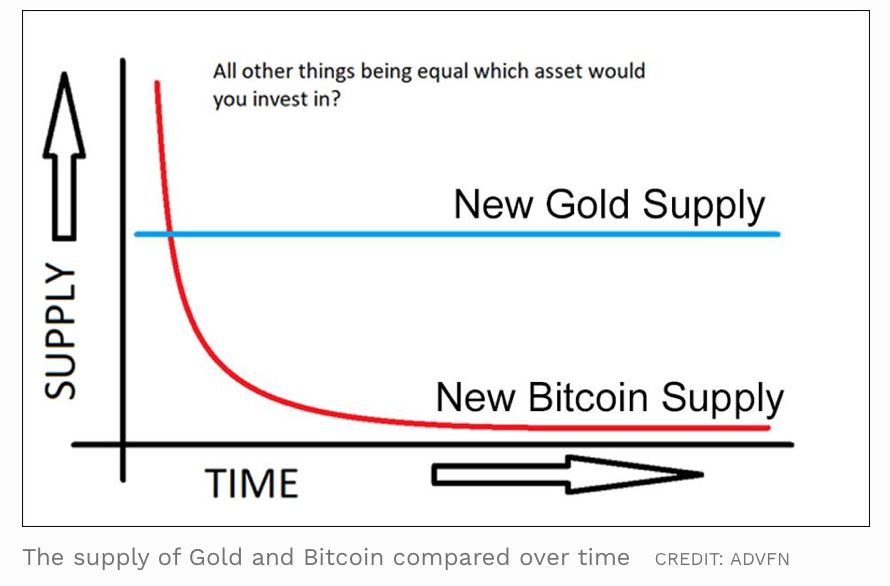 Now little cheerleading for Bitcoin isn’t necessarily a bad thing. But unlike your inner circle, most people are still scared of Bitcoin. So, here are my two cents on the disadvantage of using Bitcoin as a replacement for gold.

The primary factor in favor of gold is that it has an established record of 5,000 years. Some gold proponents argue that Bitcoin shouldn’t even exist in the same sentence as gold. For hundreds of years, gold has dominated the safe-haven asset arena. Bitcoin is only over a decade old. For better or worse, gold is likely to stick around for many more generations.

Gold has two major characteristics.  It is a safe-haven investment and a luxury good. 50% of gold demand comes from jewelry. It is also used in many other applications such as dentistry and electronics. Gold is the king of precious metals, and it has clearly defined uses and demand, even without being a safe-haven investment. 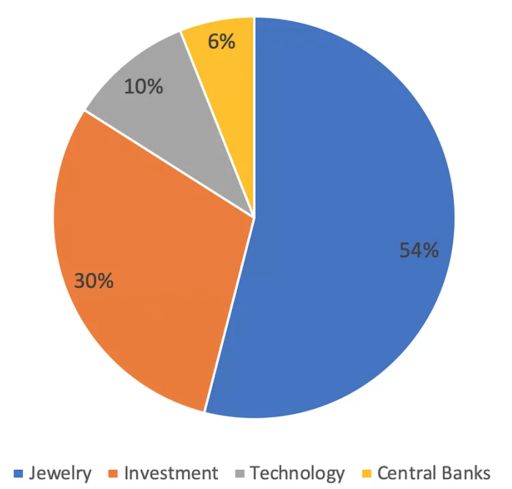 Gold is an 11 trillion dollar asset. Bitcoin market cap is about 420 billion. Gold is more recognized and preferred by global investors than Bitcoin. It has many attributes to be a stable asset. The value of gold remained high even during the government’s attempts to outlaw it. Similarly, gold is an inert metal that never corrodes and lasts forever.  Gold has as potential to survive the next apocalypse. 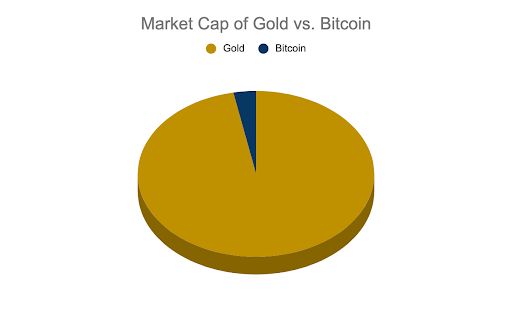 In summary, both Bitcoin and gold offer solutions to the problem of excessive money printing.

They both work for different people at different times, and they complement each other.

And since Bitcoin is currently stealing gold’s thunder, it’s interesting enough to own some too.