Legislative Regulation Of CryptoCurrencies — Is It Good Or Bad?

The Blockchain technology has become significantly popular over the past few years. The largest transnational companies understand the importance of this technology, and neither of them wants to be left behind. Against this background, corporations have started investing huge amount of funds in the development of distributed databases and creating their own research centers.

According to the Neustar International Security Council (NISC), the forum of cyber security experts, about 80% of the world’s leading companies are interested in the use of crypto currencies in their own business activity. However, the fact that digital currencies do not have the legal status troubles most of them. In other words, there are no common “guidelines” on the use of crypto currencies, and the problem of their regulation is a critical question today.

It is so critical that France and Germany have taken the initiative to include the subject of regulation of the crypto currency market in the agenda at the G20 summit held in Buenos Aires this year.

It was the first time this subject was discussed at such level. Before that, the media was content only with the representatives’ individual statements of any agencies from different countries. They were mostly neutral and had no legal basis. No one expected that the solution would be taken as a result of negotiations at the Argentinian summit; however, the fact that this question was considered at the G20 summit meant a lot.

The following key points of the meeting should be highlighted:

That is why July can become a new starting point in the history of development of virtual currencies. After a set of rules for legal use of “intangible” money is adopted, really great businessmen and traders will come into the market that will contribute to further progress of the Blockchain technology.

The article was originally published on: https://www.bitbon.space/en/news/global/zakonodatelnoe-regulirovanie-kriptovaliut--khorosho-ili-plokho 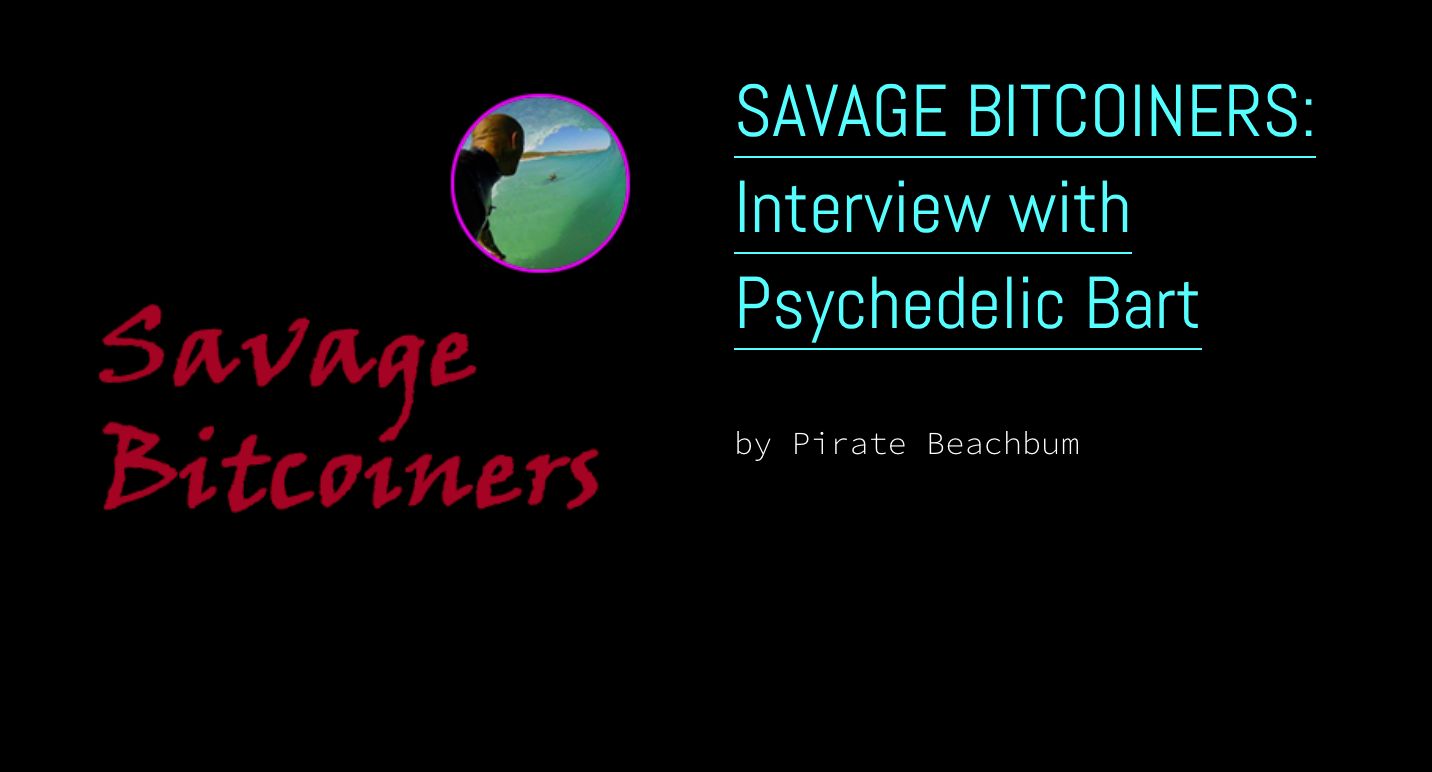 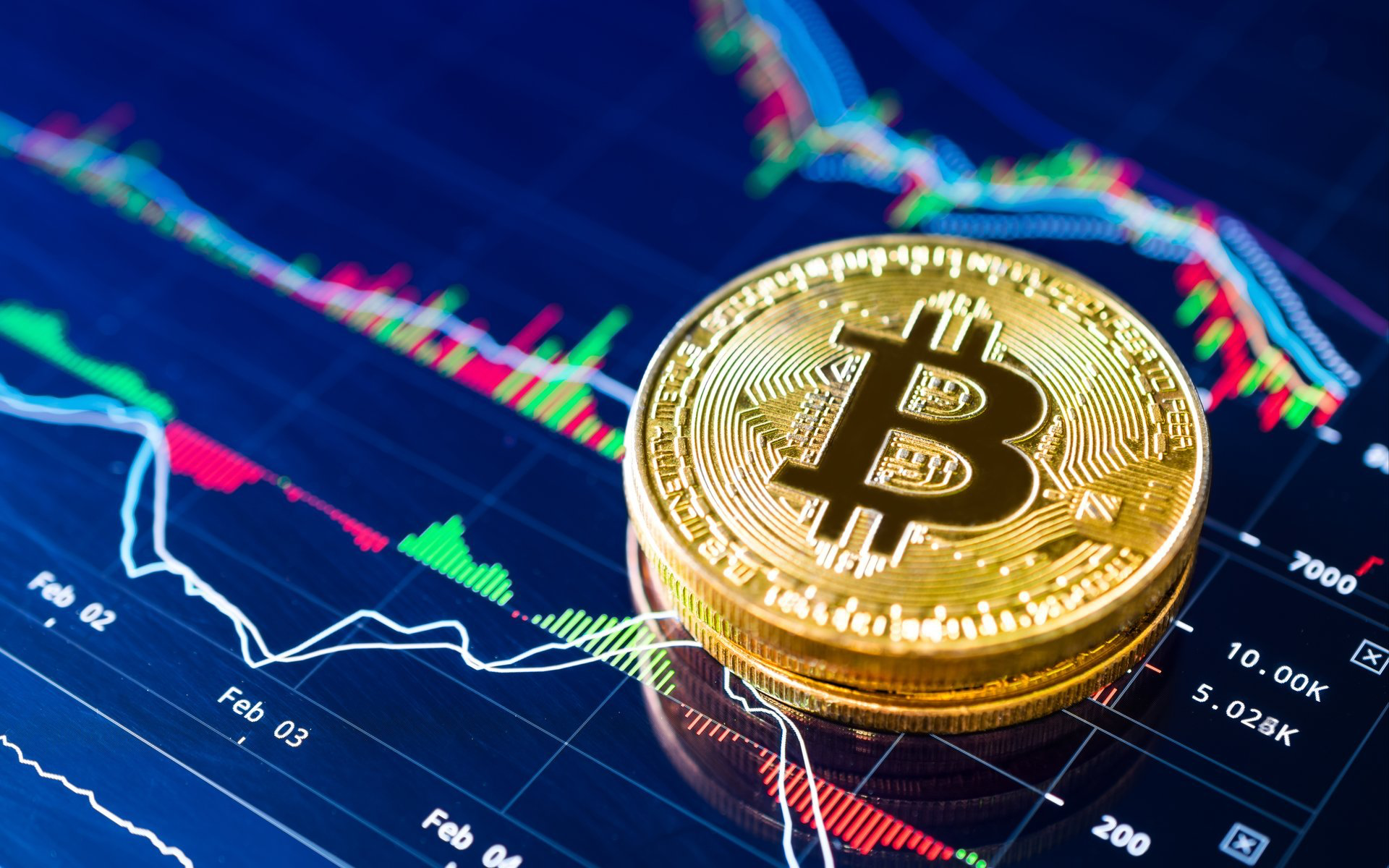