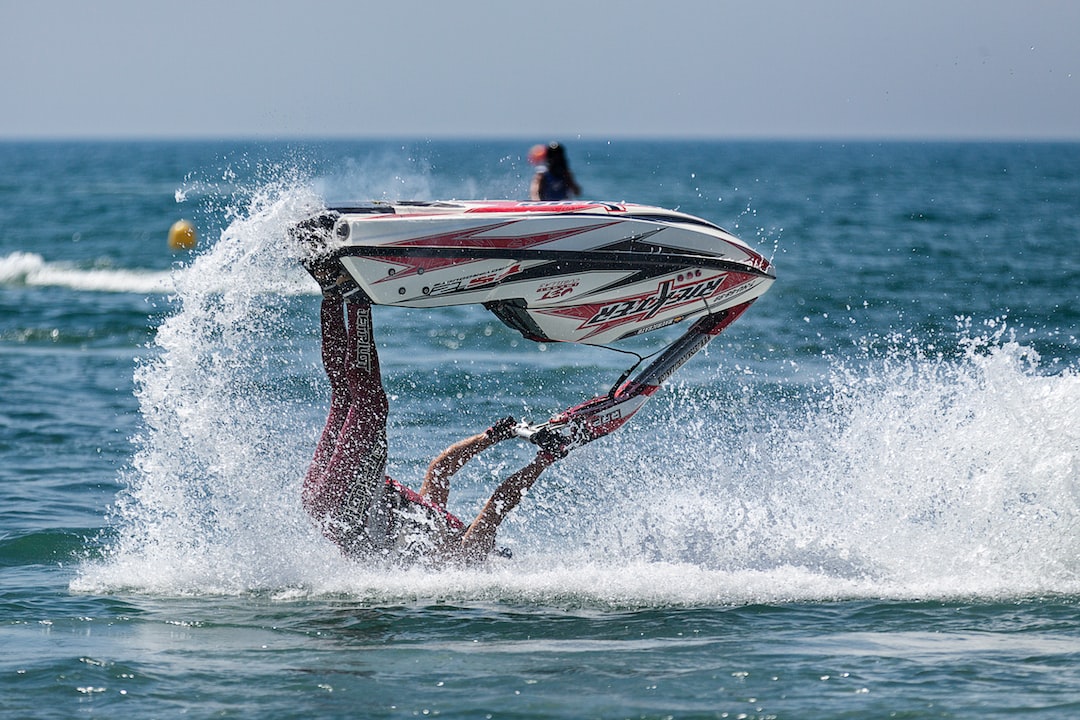 Founder at http://epek.app - passionate about products, their users, and the makers

Last year, I did a talk, as part of orienting a team of automotive executives in modern way of iterative working, challenging the prevailing belief that perfect pre-planning backed by big money will always be a clear winner. I used a bunch of highly hyped tech failures to drive the point home. The talk inspired great discussions, and led to sea change in how we ended up working together afterwards. I hope you will find it equally stimulating.

As the founder of a young startup in times of high economic uncertainty, I have found myself thinking again about what makes a successful product, and what makes them fail. Looking at some of these big money failures, is my way of remembering that each product is unique, and availability of resources is often inconsequential ( — beyond a certain threshold).

What do Microsoft Zune, Snap Spectacles, Microsoft Windows Phone, and Amazon’s Fire phone have in common? Big money, great teams, fresh perspectives, huge launches, and spectacular failure. All of these products had a huge Total Addressable Market (TAM), and were clearly Feasible, but failed to differentiate themselves in any meaningful way. The market subsequently allowed them to slide into obscurity.

Before we jump into discussing the why and how such big projects failed, despite their privileged backgrounds, let’s put these endeavours into perspective.

Zune, the music player that also ran, launched in 2006, roughly five years after the iPod, and eventually discontinued in 2011. Apparently, the Zune adventure cost MS $289 million in last quarter of 2006. This article has a short take on some of Zune’s shortcomings.

In Q3 2014, just three months after the launch, Amazon took a $170 million charge to wipe out the lost value of its unsold Fire phones, adding that it still had $83 million in inventory at the end of that period.

The cheers didn't last long: There are times when being the first person with a new gadget will elicit cheers and envy -- like outside New York's…www.cnet.com

If the Fire phone failure didn’t surprise you, there’s always a bigger one. The Windows Phone, backed by the world’s biggest OS maker (Microsoft) AND the world’s leading mobile phone maker (Nokia), first launched in 2010, was officially declared a failure in 2015. In 2015, Microsoft wrote down $7.6 billion for their Devices and Services division (having bought it from Nokia in 2013) — cutting about 8k jobs in the process at the same time. While the Nokia built Lumia devices got great reviews, the whole thing just never caught on.

Snap released its much hyped Spectacles in Q4 2016. With over a 150 million DAU at the time, you might imagine that was going to be a flawless success. Sadly, almost a year later, Snap announced that it had managed to sell ~150k units only — and officially wiped out $40 million on unsold inventory.

While we can talk about the nuances and details of any undertaking, there are a few criteria that can help make sense of what might determine success or failure for a business. If a venture can score high on the following five, you can safely assume that it will be fairly successful.

Before we go further, let’s be clear that these five do not operate on the same scales. Feasibility, as an example, can be almost binary within its context e.g. The answer to, “can you build it” is quite easily determined, with a a few expert interviews if needed.

So feasibility, seems to be a binary, and that’s all you need to care about when talking about its role in venture success.

The next small contributor to success is your Value Proposition. Here, we’re mainly concerned with (1) do you have a clear value proposition, and (2) how clear is it for your regular audience.

“Google Analytics gives you the free tools you need to analyze data for your business in one place, so you can make smarter decisions.” — Google Analytics

In both cases, there seem to be clear value propositions, which may still sounds unclear or not obvious to regular folks, but speak directly to their target audiences e.g. “analyze data for your business in one place, so you can make smarter decisions”, probably makes no sense to a neighborhood kiosk, or small-town real-estate agent, but it is clear as day to most internet businesses.

Market Size is another factor which is relatively easy to determine, given the available market data, existing competitors, similar or neighboring problem areas e.g. you can figure out the car insurance market size in USA, based on the car sales numbers. Here again, the concern mainly is that there has be enough of a market that the business has a shot at success. If you decide to sell life insurance only to people who have been to the top of mount Everest, you might find yourself in an incredibly niche market.

Now let’s talk about the last two of the big five: Customer Desirability, and USP.

In the case of our exhibit products, the Zune, Windows Phone, Fire Phone, and Snap Spectacles, it doesn’t take much to see that the USPs were largely missing. The two phones didn’t offer much in terms of unique selling points, other than that they were from different manufacturers. Compare that to the original iPhone, which did the basic job of communicating via voice and text quite alright, but excelled at browser interaction, introduced a vastly superior experience when it came to email, 3rd party apps, music playback, and brought a distinctly modern approach to user interaction.

The USP was clearly missing when it came to Zune, and the Snap Spectacles. Both had unique features, but no Unique Selling Points.

Revolution in your pocket: Apple expert Jason Snell reflects on 10 years of using the iPhone, and how it forever altered the way people work and…www.techrepublic.com

“How much do the customers desire your product?”, is clearly visible in hindsight, but there are two questions that could answer this question looking forward.

Does the product alleviate a clear pain in a way that is obviously better than the competition? Or, does it introduce something that fulfills a gap in the users’ life in ways that they might not perceive were possible.

the original iPod took the second approach by introducing a whole new way of experiencing music on the go.These products, while feasible and operating in a large enough market, failed on the other criteria

If you look at the four aforementioned products, you can see that, just like the original iPhone or the iPod, they do not solve a clear pain for the users, but unlike the Apple devices, they didn’t even come close to introducing “new” delight into the user’s lives. I believe that none of this was unforeseeable, had the execs driving these projects asked a few more questions. As it turned out, these were the Vitamin pills that only few people took out of curiosity, and promptly went back to the iPhones, the Androids, iPods, GoPros, and the Ray-Bans.

I hope this article helps you put some of your business evaluation criteria into perspective, and gives you food for thought on how might you make your business relevant, sustainable, and resulting in delighting your customers.

I would love to hear your thoughts on the subject, and any other examples you can come up with products that despite having big money behind them failed to win in the real world. 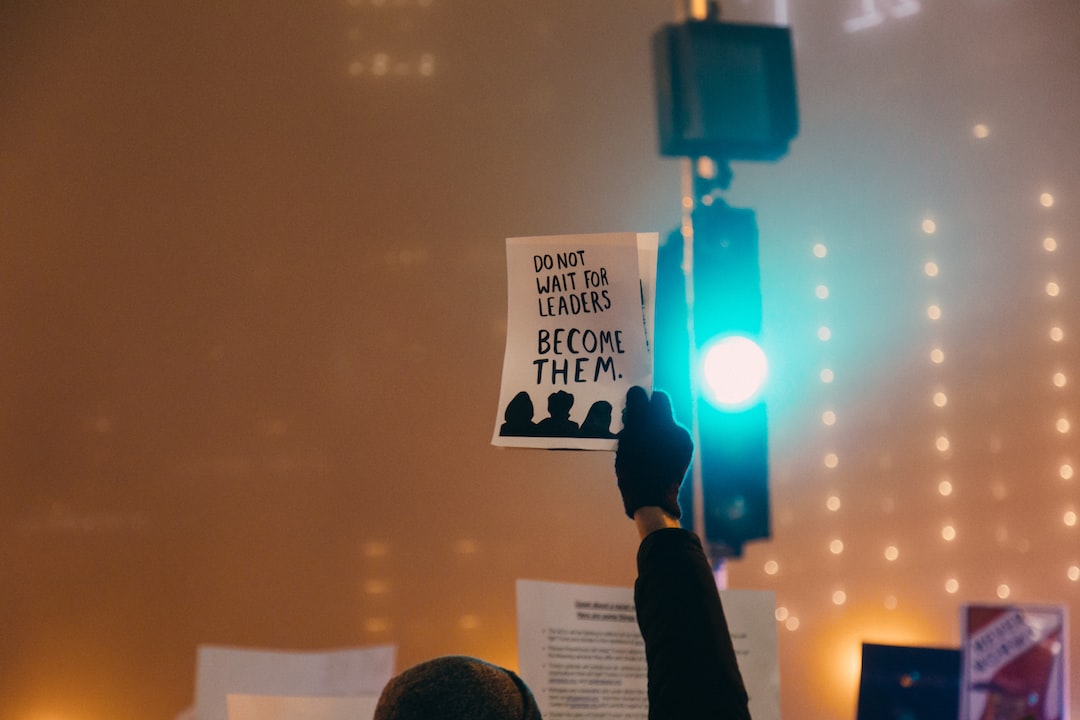