Leading the Charge: Blockchain is Changing the Rules of Online Data Ownership 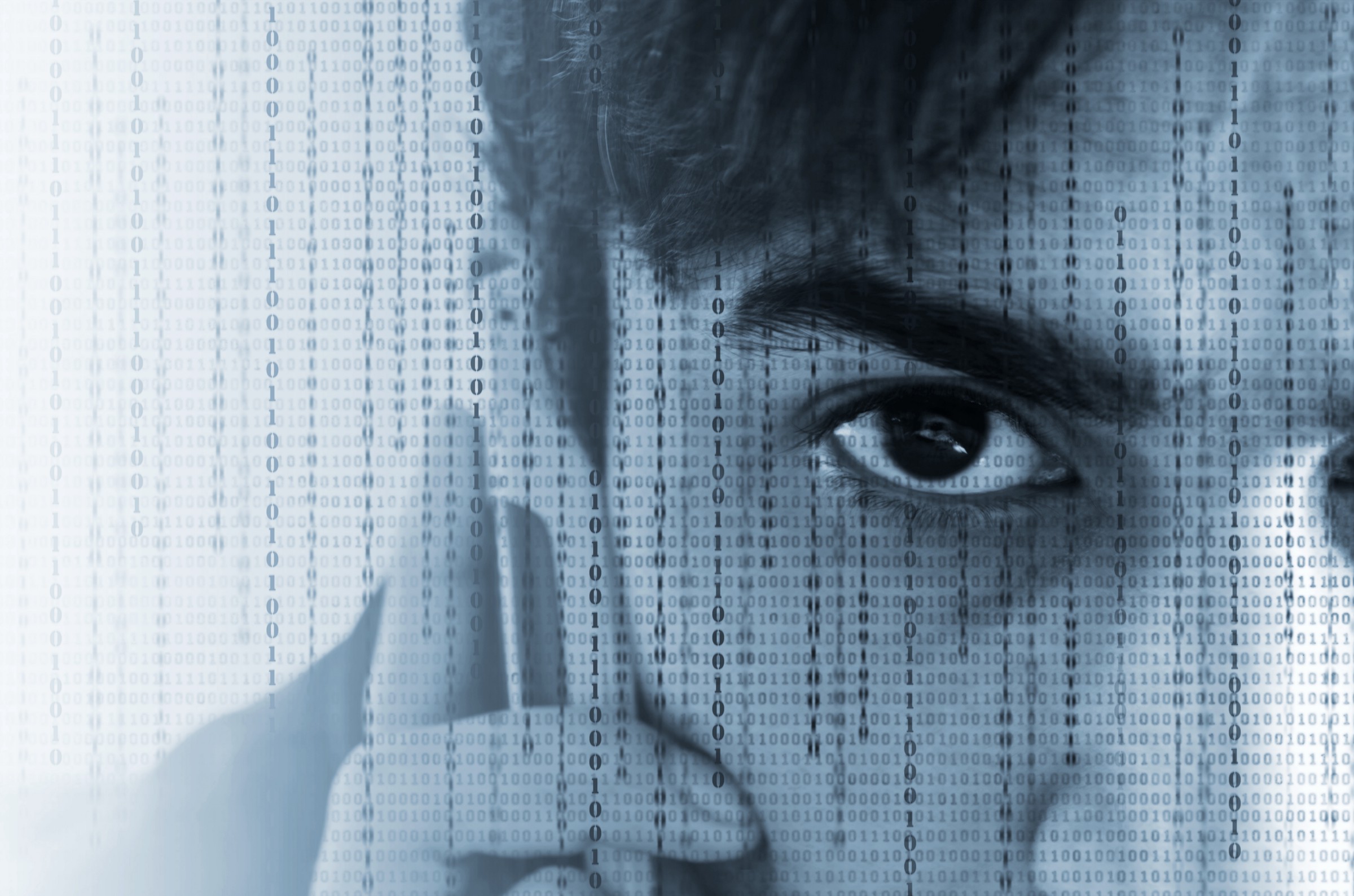 The fallout from Edward Snowden’s leak to the media in 2013 about the extent of spying by the US NSA and the UK GCHQ is still reverberating in 2018. The European General Data Protection Regulation (GDPR) came about partly as a result of Snowden’s revelations introducing wide-ranging measures to prevent firms from harvesting data and tracking online movements of internet users.

Even those outside of the EU can’t have failed to notice what was going on. Email inboxes have already started filling up with notices from mailing lists about the regulations, reminding recipients that they could unsubscribe at any time. Facebook and other social media sites issued changes to their terms and conditions, and most websites now have obtrusive cookie consent banners that stop users from seeing anything until they click to agree to the website’s policies.

Has the GDPR really changed anything data-wise, even in EU countries? Who actually reads all those long notices about changes to terms and privacy policies anyway? Facebook, Google, and the other tech giants still have access to our photos, emails, private messages, contact lists, geographical movements, online files — the list goes on. In fact, they are even still selling our data to advertising firms to make sure we see the ads they want us to see.

It is true that people in the EU may now see fewer targeted digital advertisements due to the GDPR restrictions on tracking cookies. But ads are still served, they are just generic instead of targeted towards specific interests. Generic ads were used in the time of 50’s-set TV show Mad Men. The strategy then was to reach a big enough audience through radio, news or TV ads, and hopefully, someone will be interested. Given today’s technology, going back to this model is not so much development, as it is a regression.

While legislation is unlikely to make a difference, it is now possible that blockchain can, by obtaining active user consent for data through the provision of digital token rewards.

Blockchain allows us the possibility of having our own self-governed digital identity, locked down by a private key. Using this identity, we can take control of how our personal details are shared, rather than having tech companies harvest them from us freely. Once we own it, we can trade it as we wish.

This is the premise behind Vetri, a blockchain data marketplace where data consumers (e.g., marketers) will buy anonymized data from those wishing to sell it. Sellers will release the data they have agreed to sell from their digital identity wallets, in a similar way to making a payment with cryptocurrency.

Steemit operates on a similar principle for sharing and monetizing Reddit-style user content. Steemit users can earn the platform’s tokens when they publish content that gets upvoted by other users. Similarly, users who upvote popular content can also reap rewards. Developed by Daniel Larimer, the platform is now an early blockchain success story.

Indorse is a another example, targeting the LinkedIn market, the platform can be used to verify claims that individuals make about themselves, such as career experience or skill sets. This can help stamp out dishonest networking profiles, as those that are not verified will receive less attention. Users of the platform can earn tokens for participation in the verification of others data.

Digital advertising is a further area where blockchain can make a difference. Many of the big tech giants including Facebook (and its sibling Instagram), Twitter, YouTube and its parent Google are now just giant digital ad servers. This is the primary reason for harvesting our data.

Digital advertising spend is expected to reach $335bn by 2020. Yet more than a quarter of social media users think ads are uninteresting or irrelevant. The EU is one of the major markets of the developed world, and the GDPR now forces websites to serve up generic rather than tailored ads. So engagement levels in digital ads are likely to decrease, not increase.

Thanks to blockchain digital advertising companies such as Zinc, our data and our attention to ads is now something we can also monetize. Zinc is a digital advertising protocol using blockchain to reward users for their attention to ads viewed through apps or on websites. Users can decide which data they want to share through the Zinc Wallet app, and the data will feed into the type of ads they are shown in their favorite apps.

Fraud in digital advertising is predicted to cost advertisers $19bn in 2018. False clicks and views are generated through ad farms, where people are paid for repeated ad clicks, or through programs and software that create background clicks. Blockchain can record every click, which as well as reducing fraud offers the benefit of increased transparency on return on investment for advertisers.

Another user-rewards based platform is Kind Ads. The user model is similar, with rewards provided for granting access to data. However, the ad model is based around email marketing campaigns and push notifications, rather than in-app and site-based adverts.

By providing rewards in return for user consent to data processing, blockchain-based platforms present GDPR-compliant solutions. A model of active consent is likely to stand firm if other jurisdictions also start to create legislation around data processing and digital advertising. The actions of government agencies and tech giants to date could lay the foundation for a long-term shift in the ethics of data privacy. If so, it seems that blockchain is paving the way to ensure a more collaborative data economy of the future.