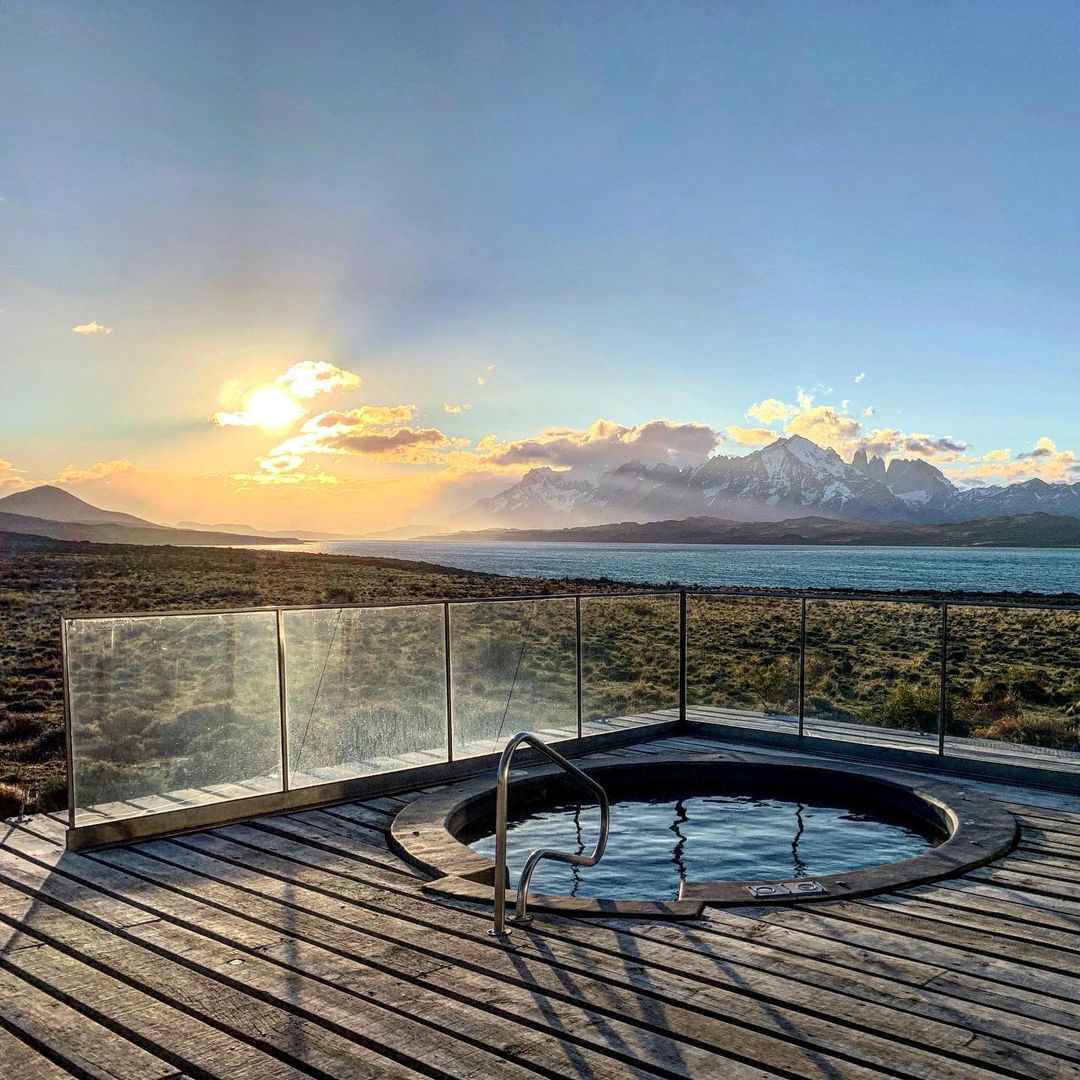 Everything through the lens of a liberal

There are many stakeholders involved in this process or value chain which disparate data could occur resulting in significant value loss.

Some stakeholders can be wearing various hats for different entries — e.g. land owned by the government. The role of reconciling disparate data usually is left to the land registry in each country.

Matters of conflict are quite often and require escalation to courts. There is great value in maintaining full record of land ownership. This is considered to be public information, and such information can produce significant transparency to help resolve disputes and also to combat opaque financial transactions hence immutability is required.

What are the important factors for this use case?

Existing blockchains can be used to register land ownership. For example, cryptocurrency transactions can include information about land details. However, there is value in establishing a private implementation for several reasons:

The expectations would be to have standardized implementation while allowing for customization for different regions and/or types of land. The design should be fail-proof not only to potential errors but also robust enough to fight off aggressive attacks from hackers.

There needs to be a significant investment and effort to establish such a community. The solution will require significant customization to fulfill all the potential needs. Nonetheless, there could be an early stage implementation with basic functionalities that just duplicates the existing centralized registry on a blockchain. Later improvements can be gradually introduced as the community of developers starts to grow.

Many stakeholders can be incentivized to run nodes for this network. In addition to government bodies, all local councils, real estate agents and even individuals would have an interest to be part of the network. Against their contribution, they would get privileged access to information.

Apart from integration with financial institutions to enable payments, there is a need to integrate with the public authority system to provide formal legal proof of ownership.

This application would reduce significantly the roles of the government bodies and eliminate bureaucracy. The entire process of buying and registering a land can be done with the seller or the real estate agents alone.

However, the product will require a significant change of mindset for acceptance. Land carries significant value for its owner. Proof of ownership is in the safe hands of the government. It will take significant effort to convince the public that such information can be entrusted to a distributed network with no centralized control.