Today is a big day for Kuma! Kuma 1.0 is now generally available with over 70 features and improvements ready to use and deploy in production to create modern distributed service meshes for every application running on multiple clusters, clouds, including Kubernetes and VM-based workloads.

Before we unpack this release, a big thank you to the community and to the users that have helped releasing this major version of Kuma with their contributions and feedback.

Don’t forget to follow Kuma on GitHub and ask any questions on the community Slack. 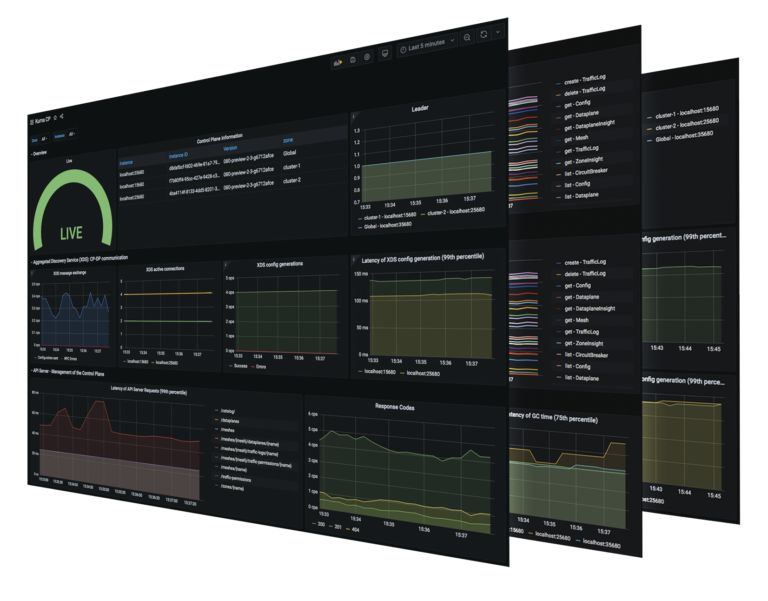 Kuma 1.0 ships with 65+ charts out of the box for Grafana, although you can collect data from any other system too with the TrafficLog and TrafficMetrics policies.

This new version comes with significant new capabilities and improvements around the following areas:

And much more! For a complete list of features and updates, take a look at the full changelog. 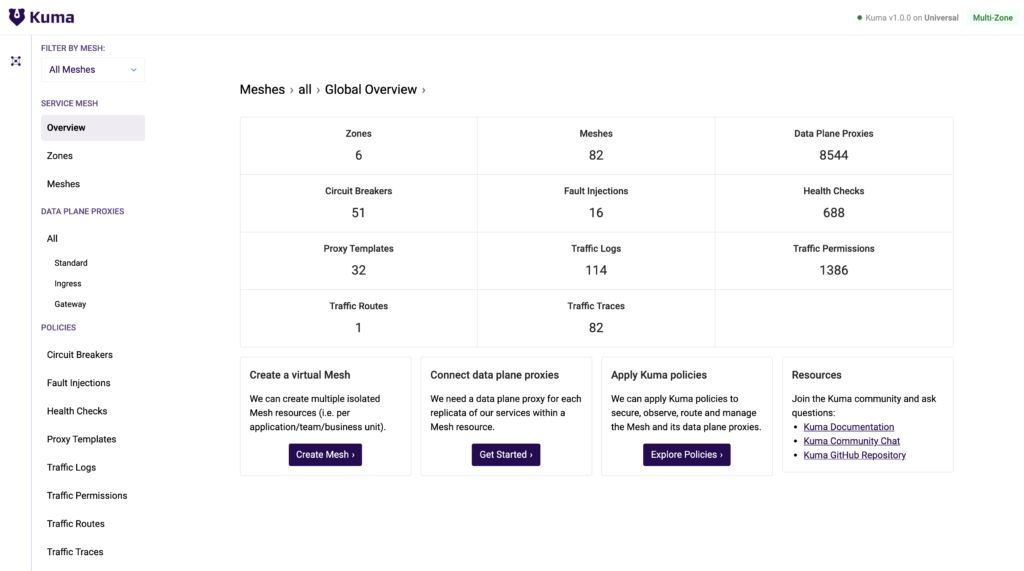 Be sure to carefully read the Upgrade Guide before upgrading Kuma.

Related Stories
Subject Matter
Win $1000 by building a web app on Velo by Wix by @Wix
#promoted
Why API Management and Service Mesh Are Complementary Patterns for Different Use Cases by @subnetmarco
#api-gateway
Kubernetes Tutorial: Using The System For Personal Projects by @danielcrouch
#kubernetes
Implementing MS Azure Monitoring System for Resources and Microservices by @agentprovocateur
#microservice-architecture
Solid Tips on How to Manage and Monitor Chaos via Litmus Custom Resources by @sayanmondal342
#tutorial
300 Scholarships Up For Grabs at The School of Cloud Computing Courtesy Udacity and SUSE by @udacity
#cloud-native
Dockershim Deprecation: Is Docker Truly out of Game? by @kubesphere
#kubernetes