It was just a matter of time before the so-called “exchanges” were targeted by regulators. The writing has been on the wall for months. First SEC Chairman Jay Clayton warned exchanges to register or seek an exemption, such as becoming a Broker Dealer and using an Alternative Trading System. Then there was a bulletin alerting the general public that exchanges trading cryptocurrencies and unique digital tokens issued by companies in an ICO are going to be regulated or shut down.

Then last week the Attorney General of New York joined the building regulatory clamor with a request for information from exchanges with an informal inquiry, or a subpoena-lite. This inquiry targeted 13 exchanges, including Kraken.

Jesse’s response is defiant, especially in contrast to the responses of the other exchanges, all of whom welcomed the inquiry and promised to accommodate the Attorney General. In contrast, Jesse clearly plans to ignore the inquiry.

Odd that Jesse claims the inquiry is a “disrespect to [Kraken’s] business, [Kraken’s] time” and that the inquiry is a “resource diversion.” The nature of the Attorney General’s inquiry isn’t nearly so left-field. Shouldn’t all legitimate businesses have relevant information about their operations already on hand at all times? Shouldn’t the matter of responding to the inquiry then just be the simple answering of questions? What makes this the “massive” undertaking that Jesse describes?

There is a clear disconnect between Jesse’s opinions about the Attorney General’s inquiry and what the inquiry actually means.

When a company gets an inquiry from a regulator, such as the SEC or the NY State Administrator, it is usually because the regulator has concerns over what the company is doing in regards to following the law. This inquiry is usually the first step to an enforcement action.

So what happens when Kraken does not answer the inquiry? The next step belongs to the State Administrator, who will send a cease and desist notice requiring the company, in this case Kraken, to follow it. This notice will probably ask Kraken to stop their operations in New York and refund their investors.

This notice may also come with a lawsuit from the New York justice department. Oh well. Maybe it is better to answer the inquiry. Or maybe Kraken realizes it does not matter because they will be shut down anyway for operating an exchange without being registered with the SEC or any of the states.

In Kraken’s, and Jesse’s, defense, it is possible Kraken no longer provides services to New York residents, and if that’s the case, who can fault a company for taking umbrage at being falsely accused?

According to a blog post published in August 9th, 2015, Kraken left New York following the enactment of BitLicense, a regulatory framework for cryptocurrencies. In fact, Kraken was just one of several companies that ceased operations in New York following BitLicense. Among the others were Genisis Mining and Bitpay.

In the blog post, Kraken writes that BitLicense is “a creature so foul, so cruel that not even Kraken possesses the courage or strength to face its nasty, big, pointy teeth…while we’re sure that the protection from New York law enforcement is valuable, it comes at a price that exceeds the market opportunity of servicing New York residents. Therefore, we have no option but to withdraw our service from the state.”

That language seems excessive to describe legislation designed for investor protection, though granted BitLicense has proved to be controversial in the crypto community.

However, the lingering question is this: did Kraken actually withdraw from New York? Time will tell. Or rather, the regulator inquiries will tell. Regardless of whether Kraken ceased operations in New York over two years ago, it does not circumvent the fact that Kraken operates a securities exchange without proper registration. And so its days are numbered.

What is happening here with Kraken and the Attorney General is simply the next step in getting the marketplace to follow the laws and regulation, and it is very possible that other state regulators join the party too. After all, there are 49 others in our country, each representing one state.

Add to these regulators the SEC, which enforces unregistered securities transaction violations, the FINCEN, which enforces Bank Secrecy Act violations, and the IRS, which enforces withheld foreign person gains. The only one missing from the party is the Secret Service, which handles U.S. dollar counterfeiting. Luckily, that does not apply in this case.

So what should Kraken do in response to the inquiry? Unfortunately for Kraken, it seems like a lost cause because if Kraken wants to register as an exchange with the SEC, they will need to go through a process that can take years to get approval. In the mean time, they cannot allow securities to be transacted on Kraken, effectively shutting down their business.

Alternatively, they can apply to become a broker dealer with an ATS, which can take 6 months or more. However, this assumes there are no bad actors involved and no court cases alleging securities fraud against Kraken. I believe the New York Attorney General will take care of that himself. I expect New York’s State Administrator will soon file a cease and desist order claiming securities fraud against Kraken, which ends its chances of becoming a broker dealer.

This is the beginning of the end for these so-called “exchanges.” Transacting in securities without the proper license is fraud, plain and simple. It doesn’t matter if investors are making money or losing it.

After a sold out 1,000+ attendee ICO 2.0 Summit in April with a 2,000+ livestream audience, StartEngine’s ICO 2.0 Summit will be back on October 19th in Santa Monica. The third edition is going to be massive. Don’t miss out and sign up now. 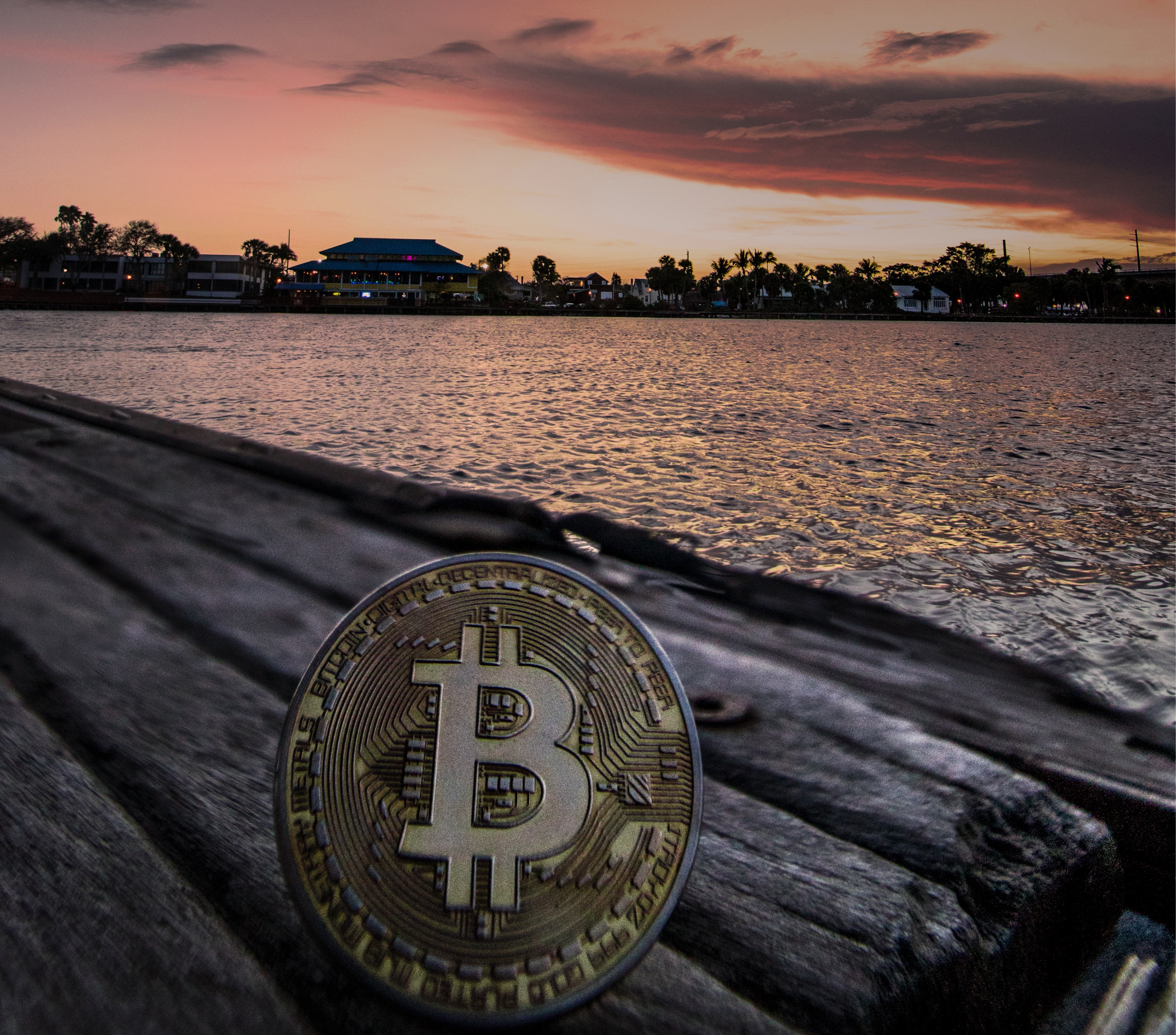 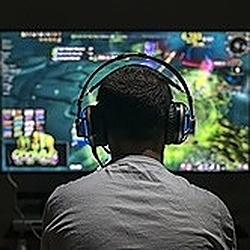