Kids and Tech: What We Know, What We Don't, And What Parents Can Do

Depending on your age, you might remember a time when computers and electronics weren't as standard as they are today. As late as the year 2000, only a bare majority of American homes even had a PC in them. But now, 20 years on, computers and connected technology are everywhere.

Today, you'd struggle to find a home that doesn't have multiple smartphones, tablets, computers, and connected devices inside. And one of the side effects of that is that children are being exposed to these technologies earlier than ever. As proof, consider that the average American child now gets their first smartphone by age 11! And the situation is much the same throughout the developed world.

And now, as the calendar turns to 2021, children everywhere are beginning to use a whole new round of devices received as gifts for the holidays. But the question remains – is that a good thing or a bad thing?

As it turns out, the answer isn't as clear-cut as we might wish it to be. There are both positives and negatives associated with kids' exposure to technology at early ages. Here's an overview of the pros and cons – and how parents can help their children enjoy technology benefits while avoiding the pitfalls.

The Pros of Early-Age Tech 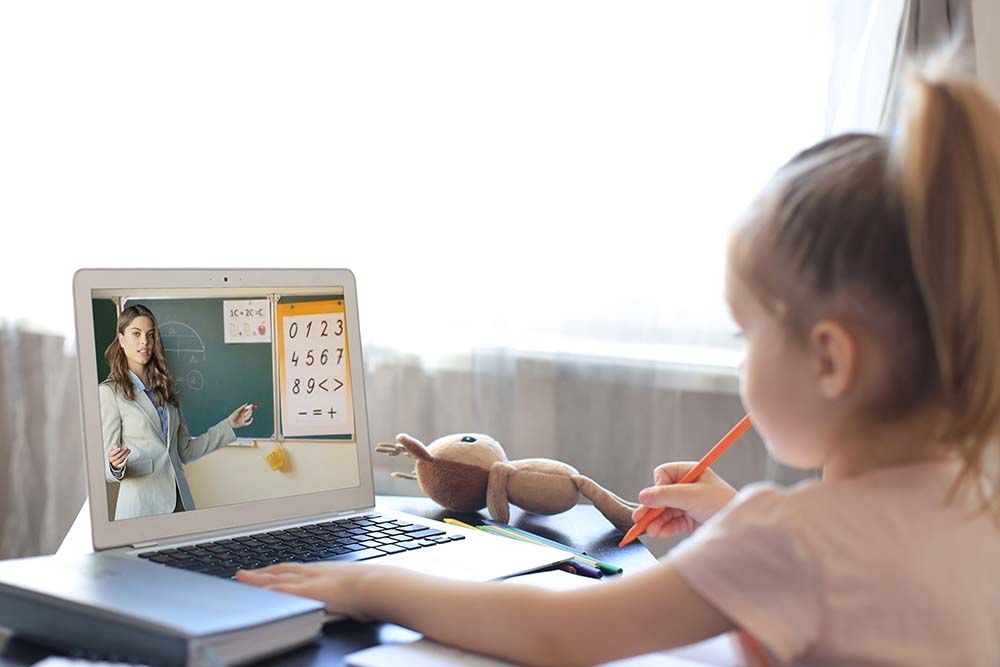 The first and most obvious benefit of giving kids access to technology at an early age is that they gain access to numerous educational entertainment sources. That can substantially benefit their early development by helping to improve their language and decision-making skills. At the same time, they also gain access to far more information than they would otherwise be exposed to.

And the benefits don't end with the internet. Kids also benefit from playing video games, contrary to popular wisdom. Studies have demonstrated that gaming can improve kids' fine motor control and their overall hand-eye coordination. And on top of all of that, getting used to technology at an early age helps prepare kids for the world they're going to be expected to function in. Plus, if kids stopped understanding technology, who would us adults call when things break?

The Cons of Early-Age Tech 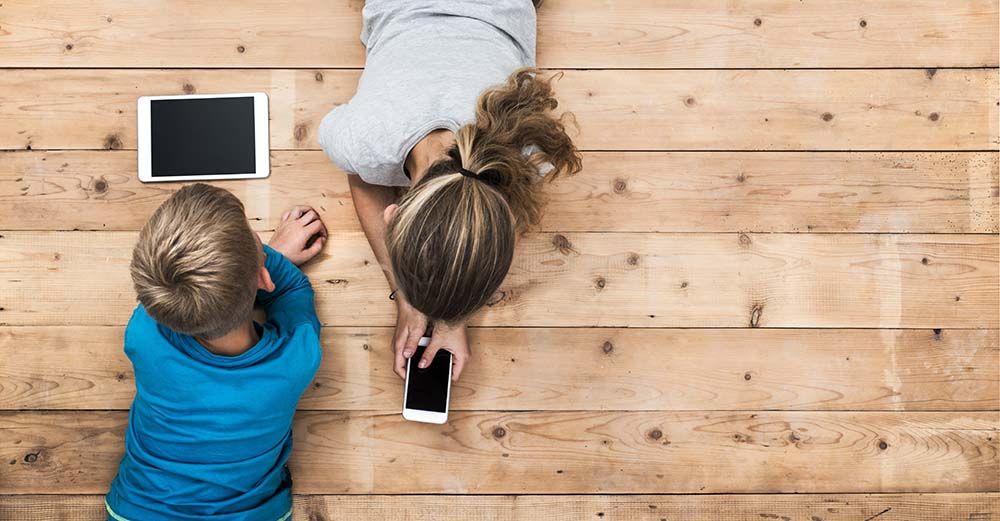 There are some significant downsides to giving kids access to too much technology. One of the most serious among them is that it tends to promote a sedentary lifestyle; this led to a severe obesity epidemic among younger populations. But that's not the only problem. There's also the fact that the internet is a safety and security minefield for kids. It’s tough to police their activities online to keep them out of harm's way.

In younger children, too much exposure to technology can harm their ability to form interpersonal relationships later on and delay the development of necessary social skills. That can have a lasting impact on their future, preventing them from integrating into society and achieving positive life outcomes.

Worst of all, constant exposure to the 'unreality' of technology can prevent kids from developing the capacity for creative thinking and imaginative thought. In other words, while all work and no play can make Jack, a dull boy, the opposite is almost certainly true as well. 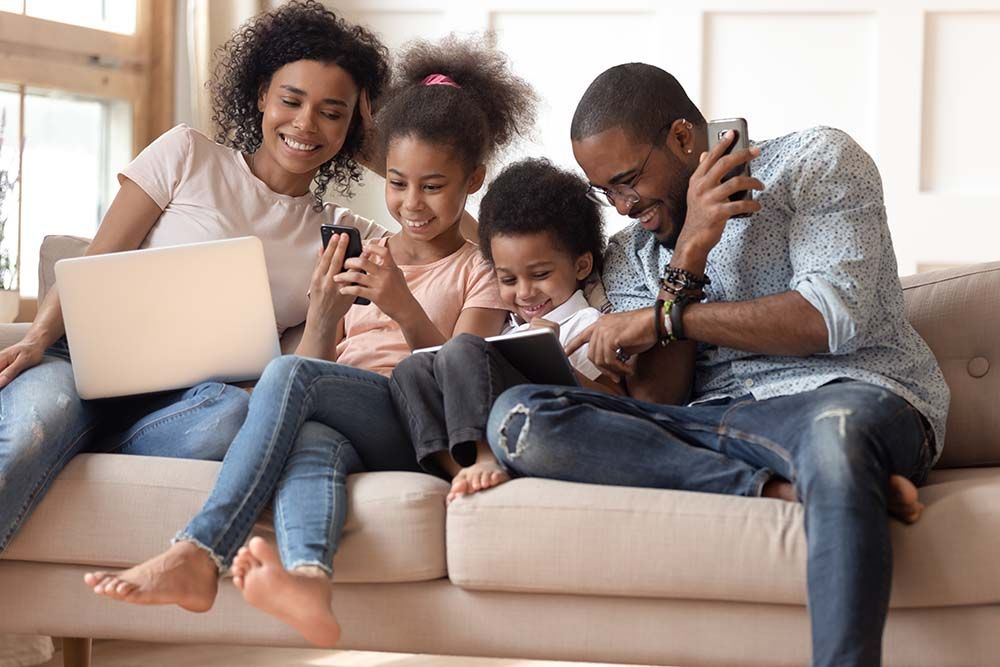 For parents, the impact of technology on their kids isn't the easiest thing to navigate or mitigate. After all, there's only so much they can do to limit their children's exposure in a world jam-packed with technology. But there are some ways they can work to help their kids enjoy the benefits of technology without the downsides.

First, parents should be cautious to avoid giving tech to their kids while they're still very young. In their earliest developmental stages, kids need plenty of interactivity, not screen time. According to Petsumer.com, it's better to bring home a kitten or puppy for your child to play with than any kind of gadget in their formative years. And once technology does enter the picture, it should only be used in a supervised manner – not as a babysitter.

And when kids get a little older, it's critical to teach them the right boundaries to govern their technology use. Parents should limit their kids' screen time early and tie technology to other, more active pursuits. That can help them achieve a proper life balance that gives them access to technology’s benefits while staving off the negative aspects.

The simple reality is that technology isn't going anywhere. Parents need to understand how they can integrate it into their kids' lives positively and beneficially. And if they do, they'll help their kids develop their boundaries and internal controls over their technology use. And that's the most important outcome to aim for. Because at the end of the day, kids are going to use technology far more often when there are no parents around to check their behavior, and they need to be responsible for themselves. And if that's the one lasting effect that parents can have on their kids' technology use, they'll have done them a service that will last a lifetime.